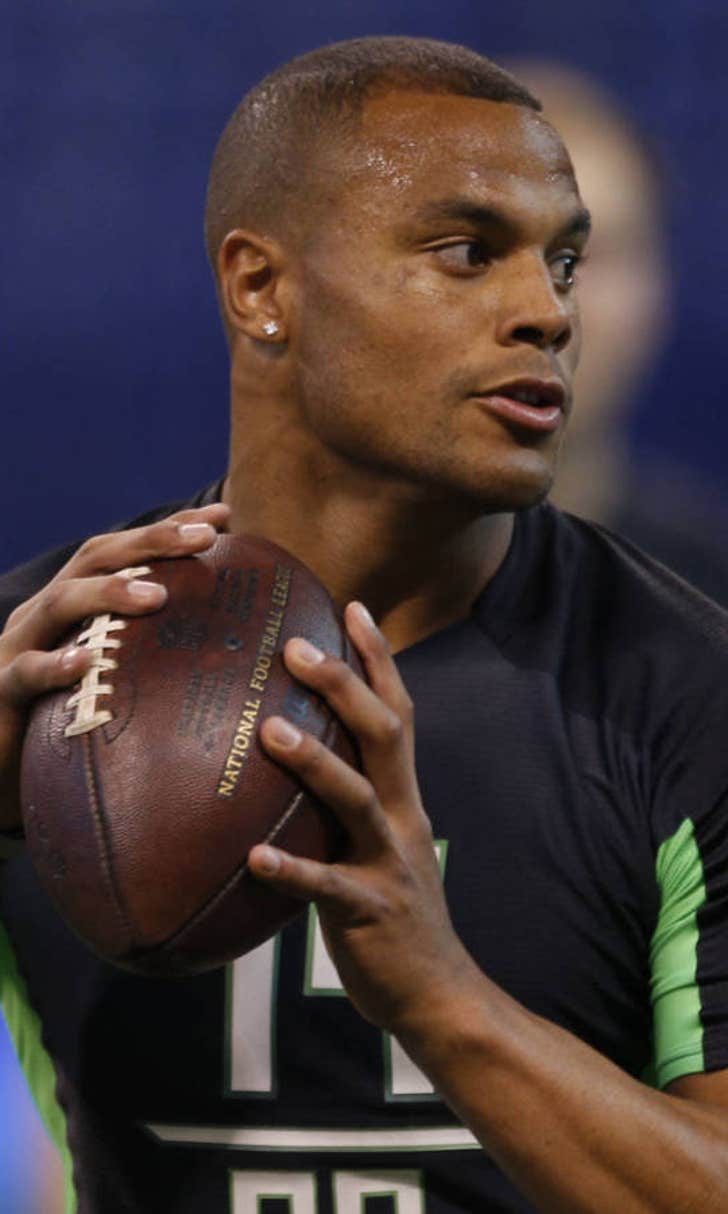 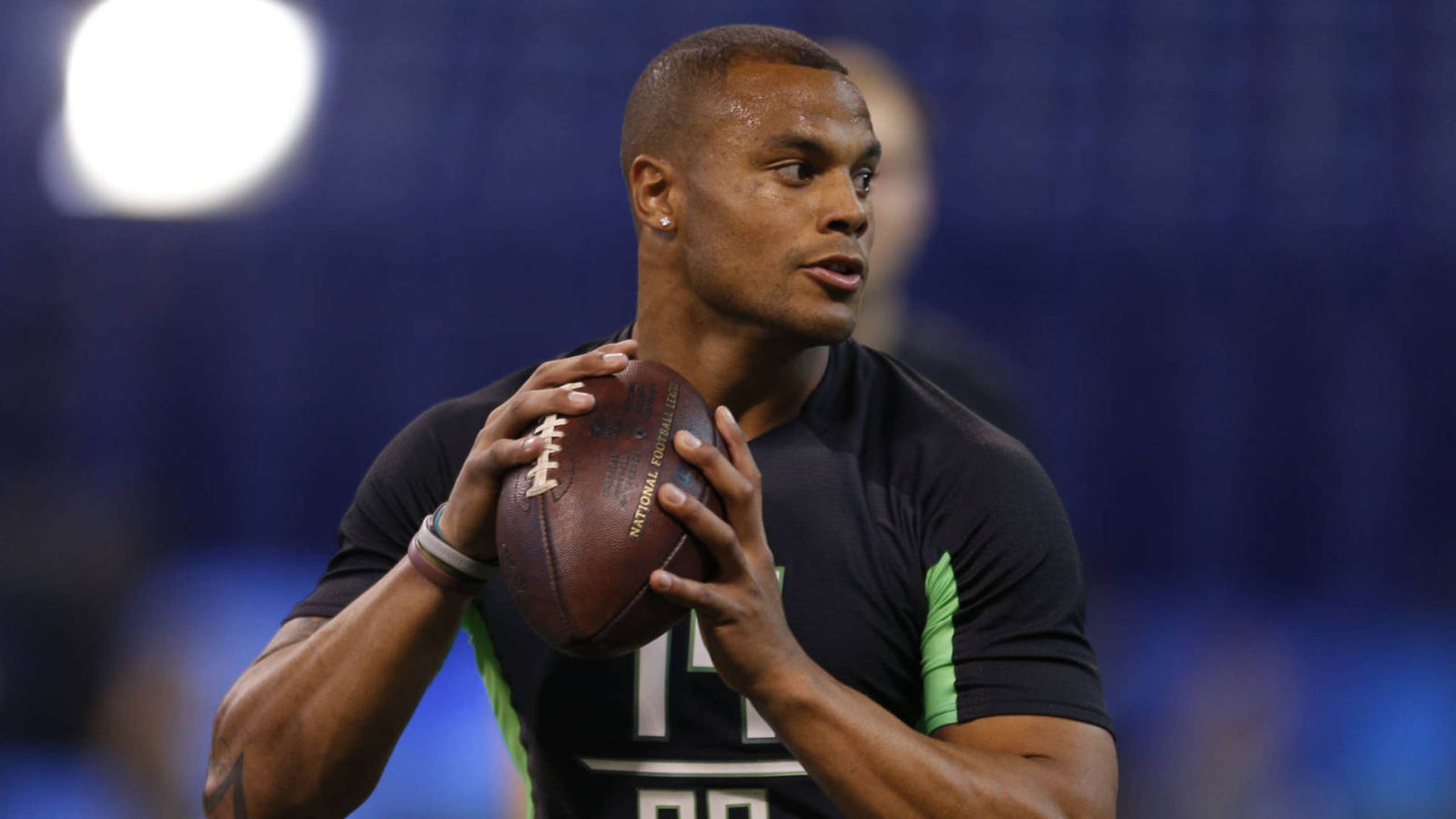 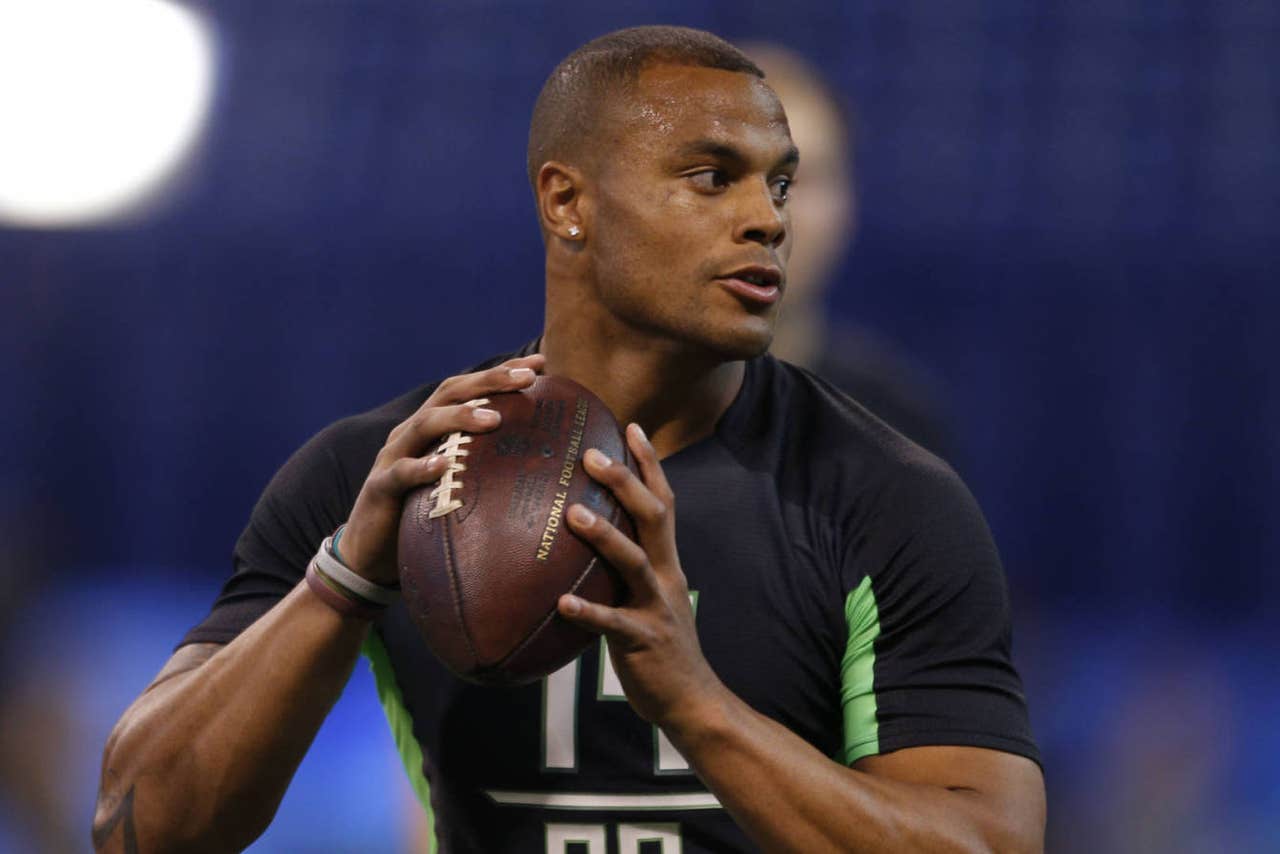 The Starkville Police Department confirmed Prescott's arrest on Twitter late Saturday night. The post said he was arrested around 12:45 a.m. and that there is "no further information from SPD in this incident."

The 6-foot-2, 226-pound Prescott is arguably the best player in Mississippi State history, rewriting the school's passing records and helping the program win a combined 19 games in his junior and senior seasons.

Prescott, who was popular with teammates and often praised for his character during his time at Mississippi State, is projected to be drafted anywhere between the second and fourth rounds of April's NFL Draft.

Prescott went through Mississippi State's pro day Thursday, throwing for scouts from 30 NFL teams. He said he's been pleased with his performance during workouts, including the NFL combine, but Saturday's arrest undeniably clouds Prescott's reputation as a squeaky-clean leader.