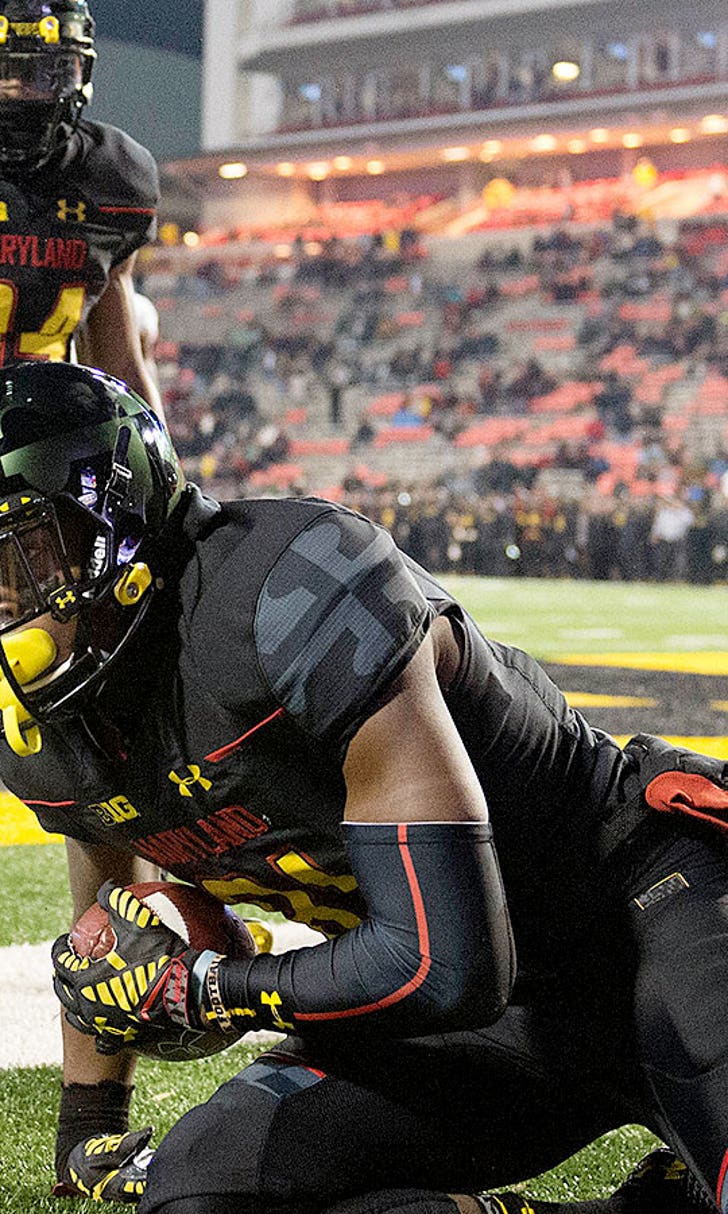 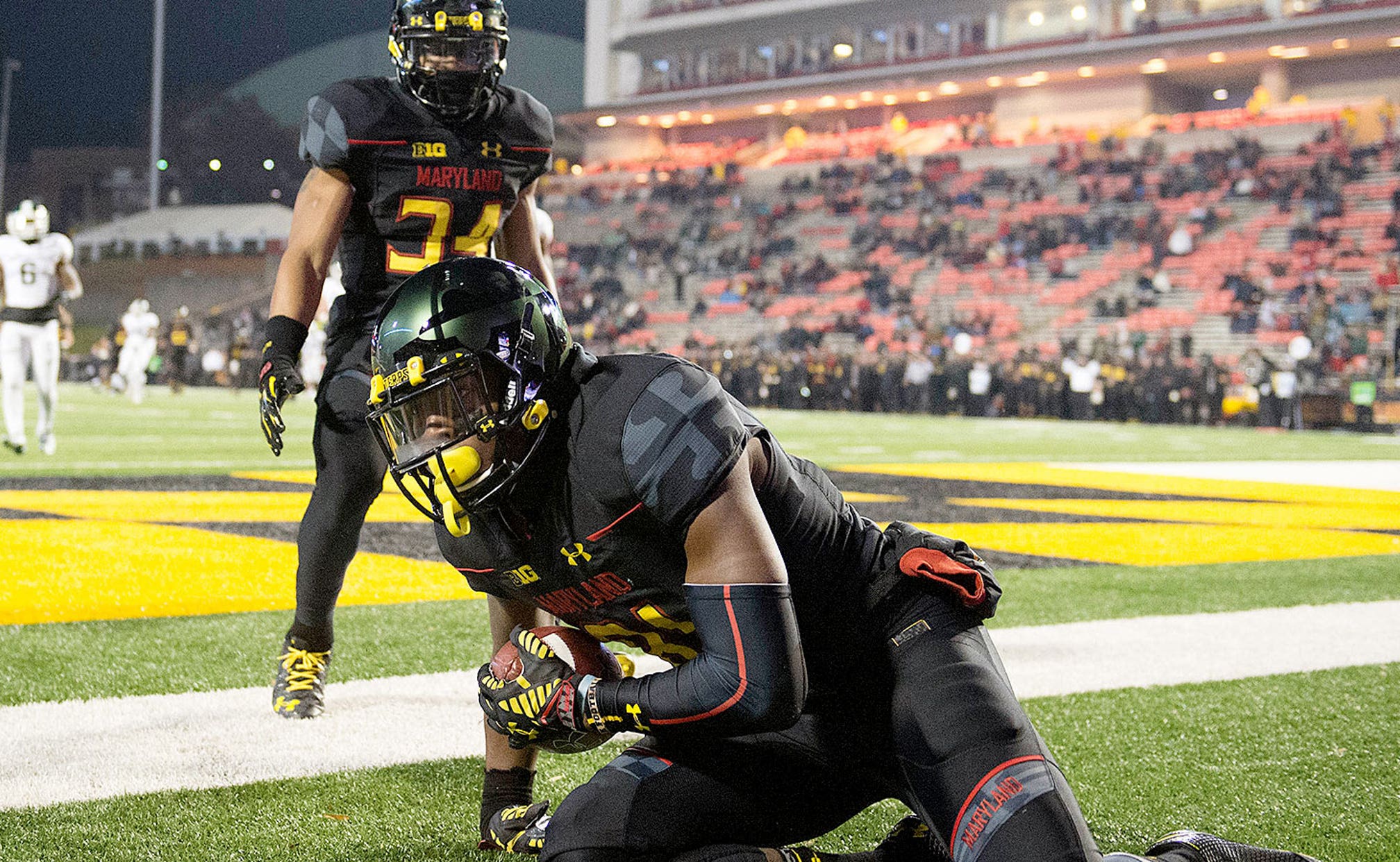 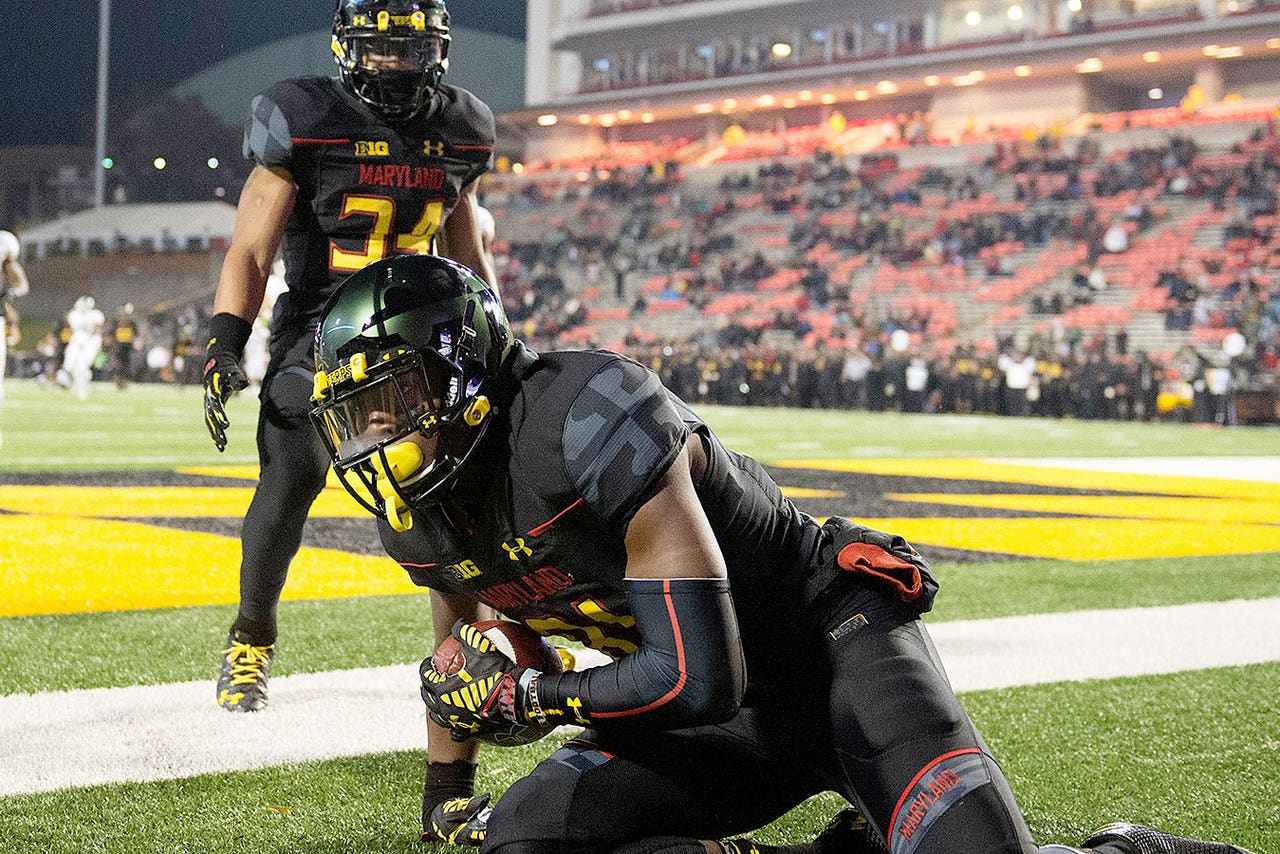 Pitt added a potential playmaker to its roster as former Maryland wide receiver Juwann Winfree has decided to transfer to the Panthers.

The 6-2, 195-pound former four-star recruit enrolled at Maryland in 2014 and caught 11 passes for 158 yards and two touchdowns as a freshman despite being suspended two times. The last suspension resulted in Winfree changing his address.

Per the Pittsburgh Post-Gazette:

He played this season at Coffeyville (Kan.) Community College, and will be eligible to play immediately for Pitt in 2016.

Winfree's addition fills a potential hole at receiver for Pitt heading into next season, especially if Tyler Boyd leaves for the NFL. Outside of Boyd, Pitt's receivers have combined for just 42 receptions this season.