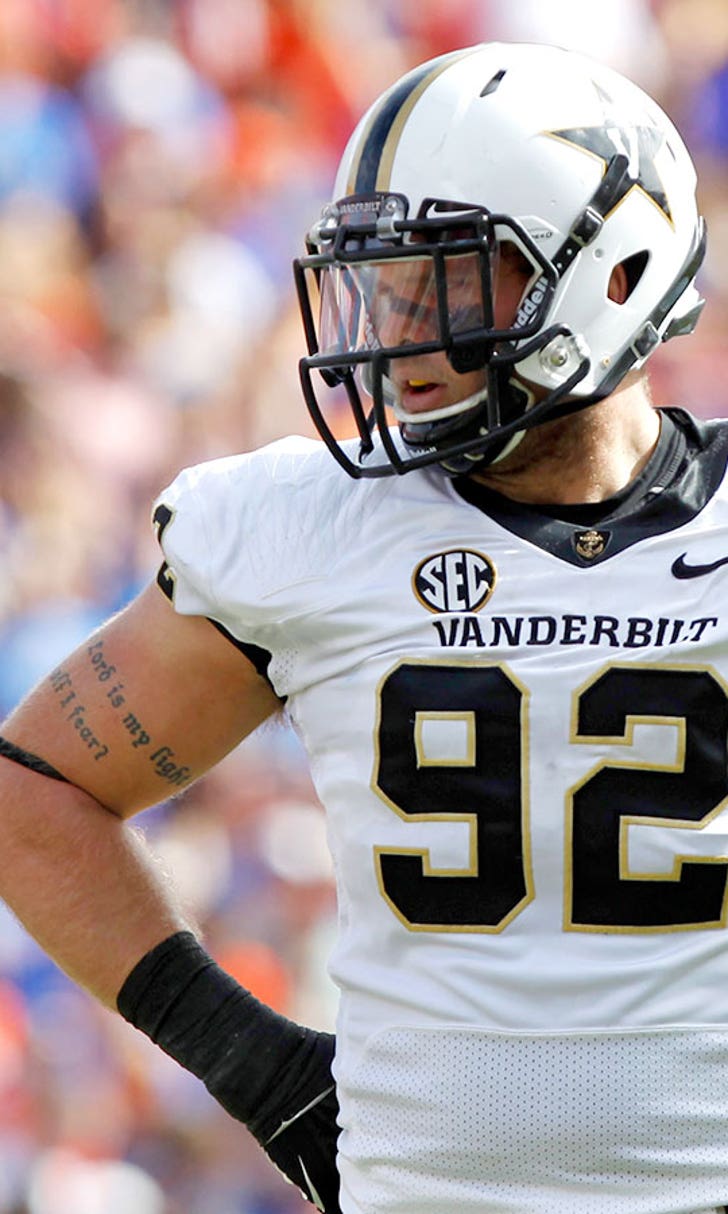 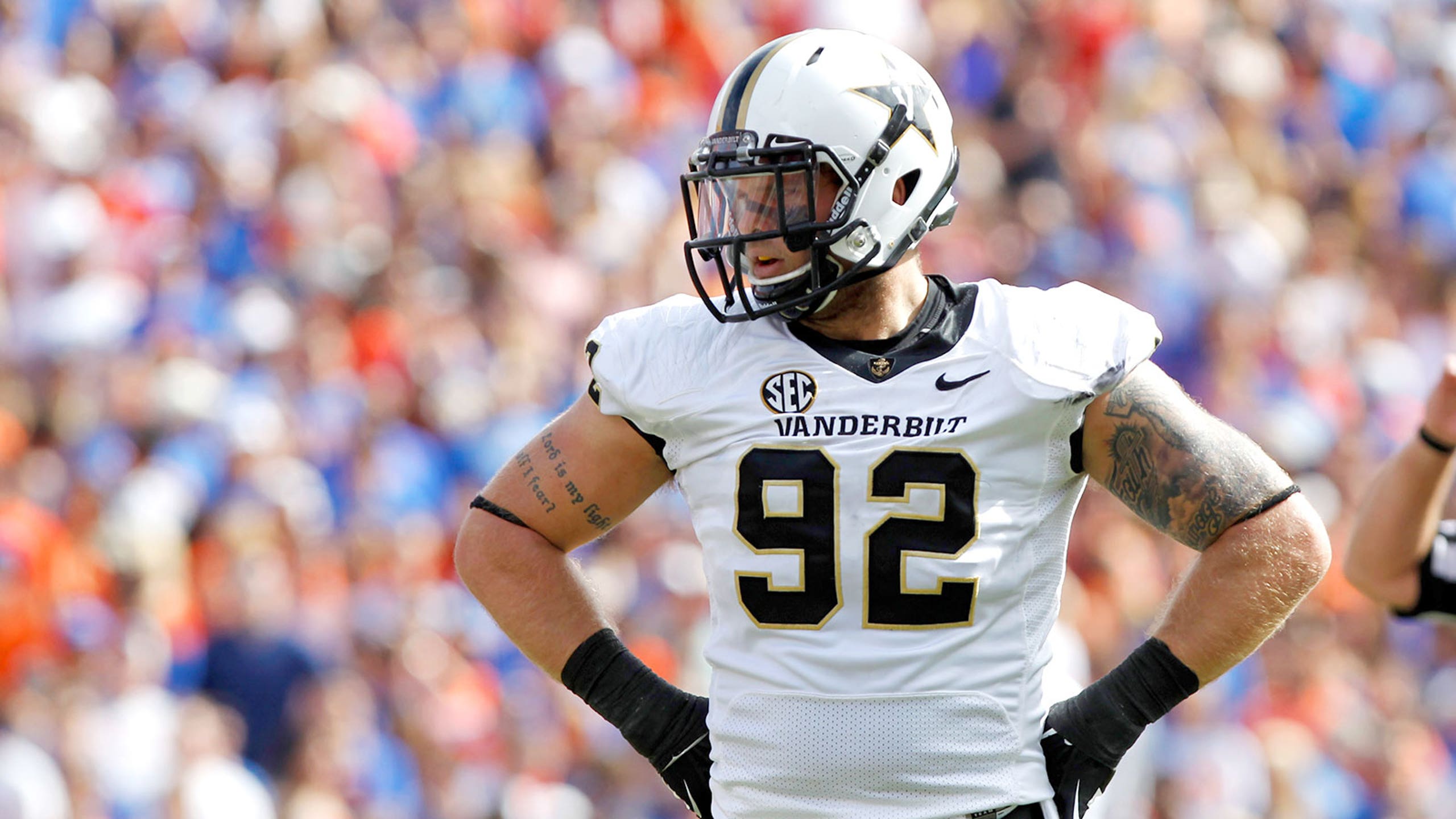 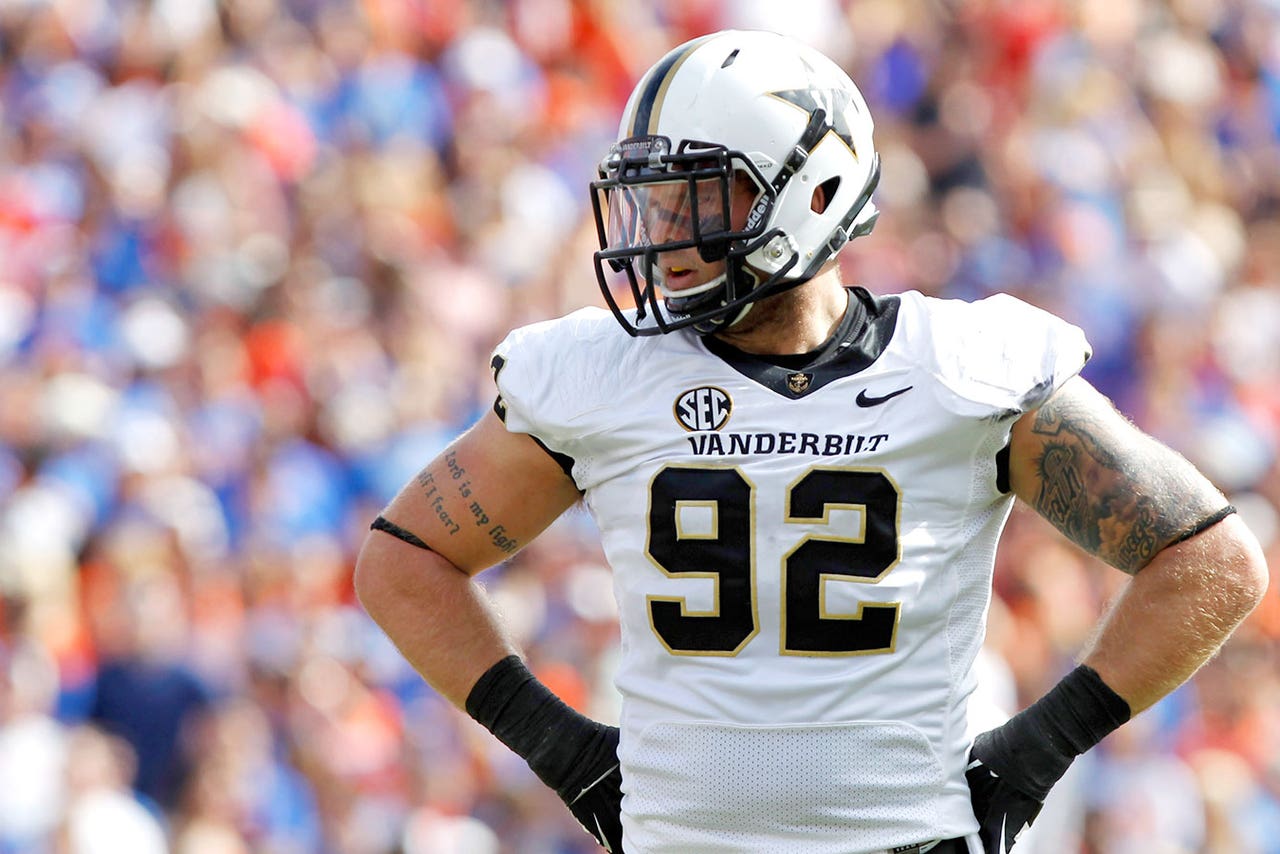 Following a standout career playing for the Commodores during one of their most impressive runs in school history, Kyle Woestmann assumed he would hear his name called in the 2015 NFL Draft.

Unfortunatly for Woestmann, that never happened.

But at least one team was willing to give him a shot, as the Chicago Bears asked Woestmann to come in for a tryout. The former star linebacker for the Dores did not disappoint.

Following the tryout, Woestemann tweeted out the good news:

Now that he has been given a shot, the journey begins for the former Commodore to make the final 53-man roster for the Bears.

After a great try-out experience at mini camp..I'm honored to be a @ChicagoBears.