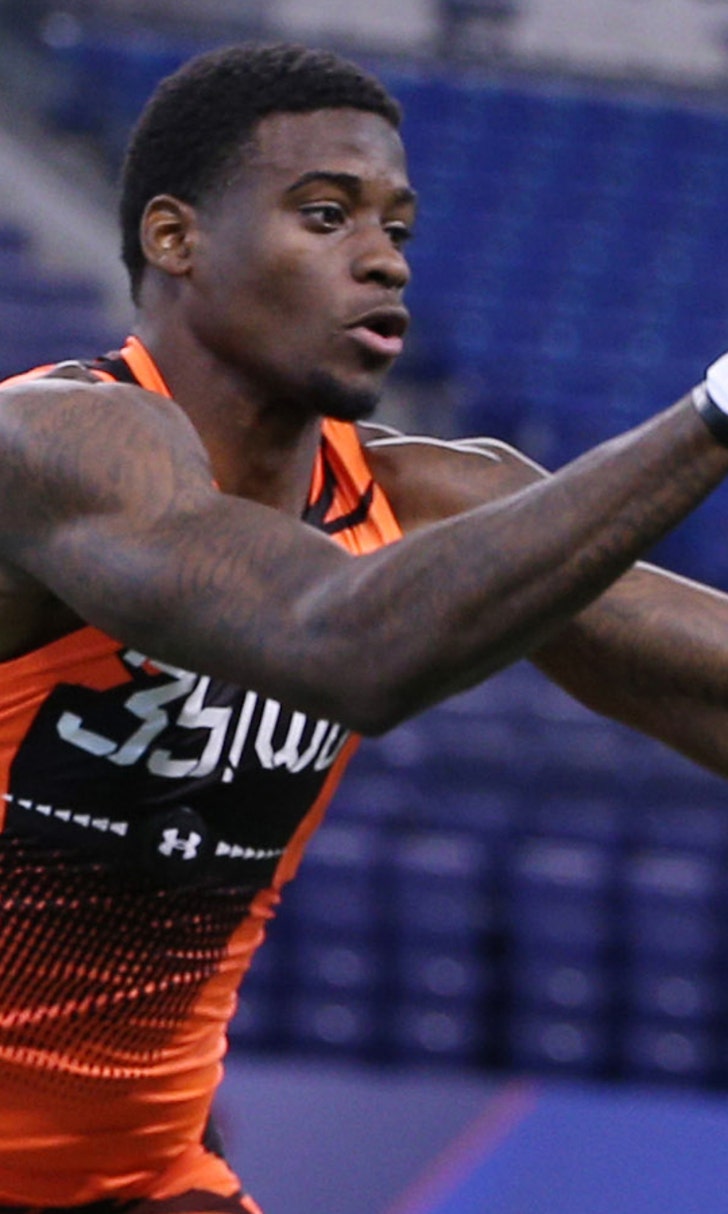 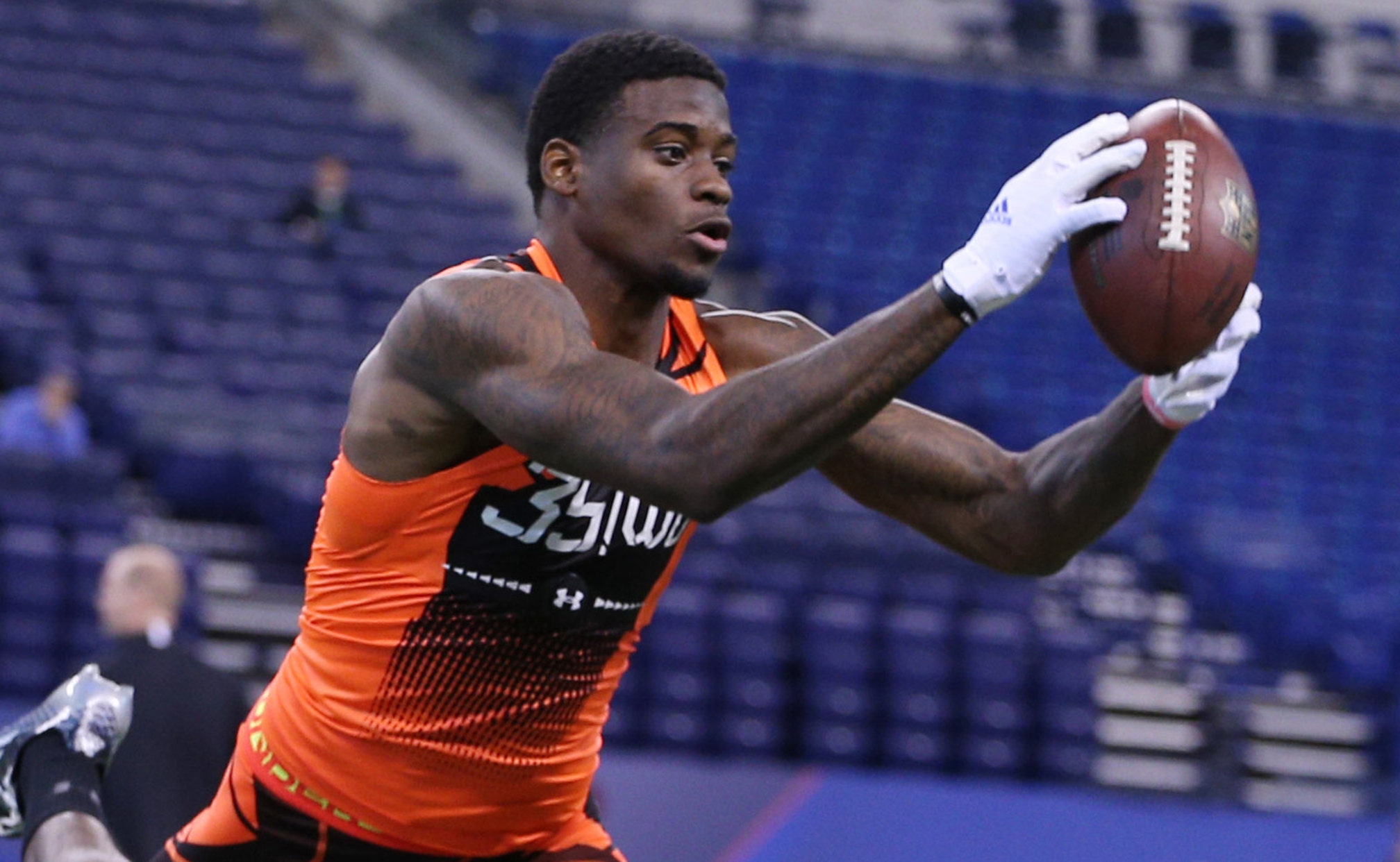 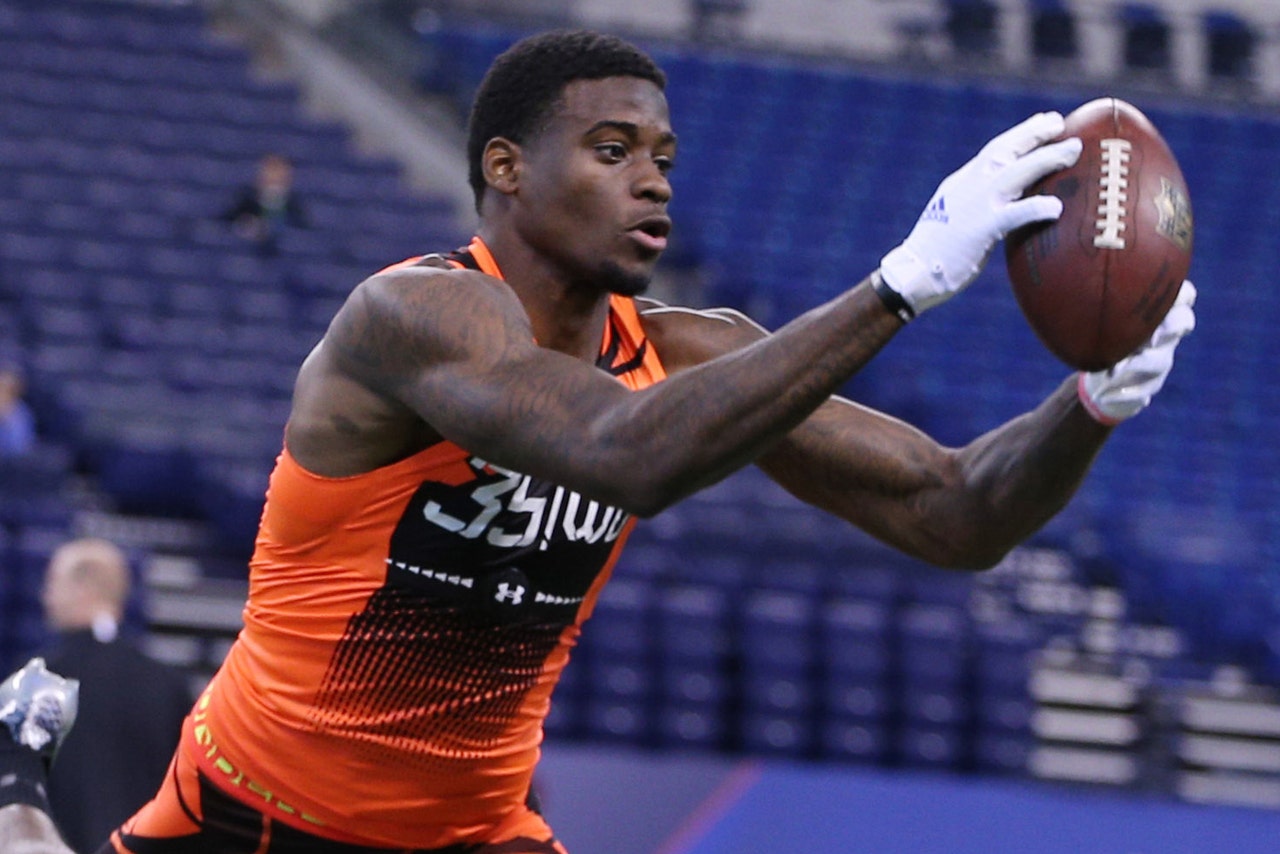 Former Louisville star wide receiver DeVante Parker, who was drafted No. 14 overall by Miami last week, reportedly reached deal with the Dolphins on Thursday that will pay him roughly $10.9 million over four years, with a signing bonus that stretches yard or two over $6 million.

Parker was also given his offical jersey number, as Miami tweeted out a photo of the receiver wearing his new No. 11 Dolphins jersey.

During his career at Louisville, Parker started 18 games for the Cardinals, tallying 156 receptions for 2,775 yards and 33 touchdowns. In 2014, Parker was an all-ACC second-team performer despite only playing in six games due to injuries.