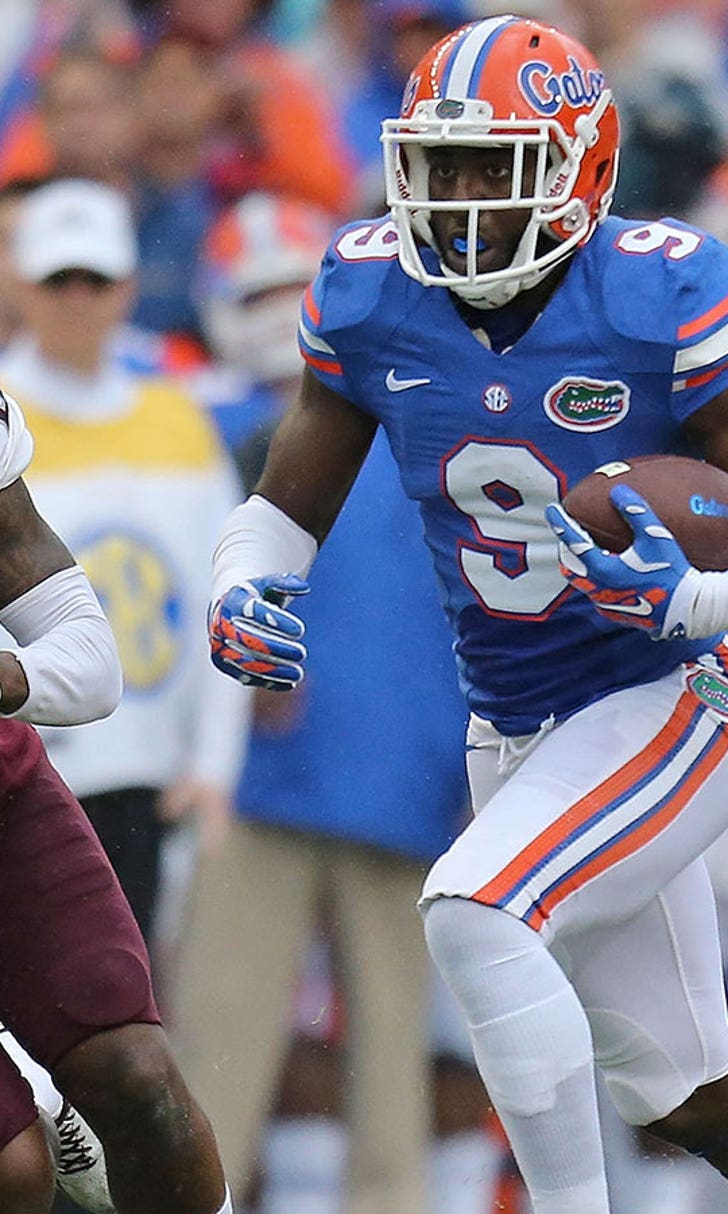 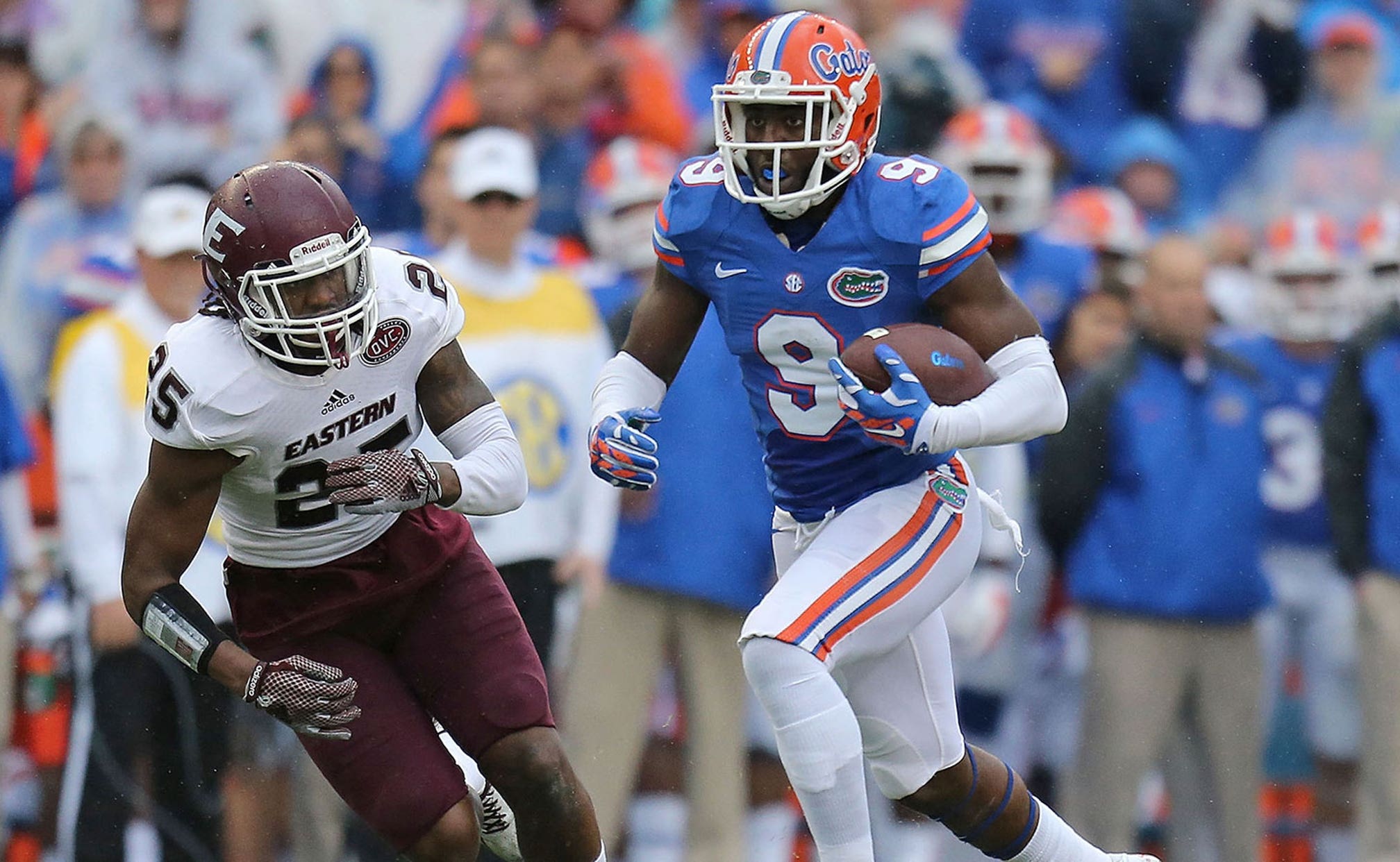 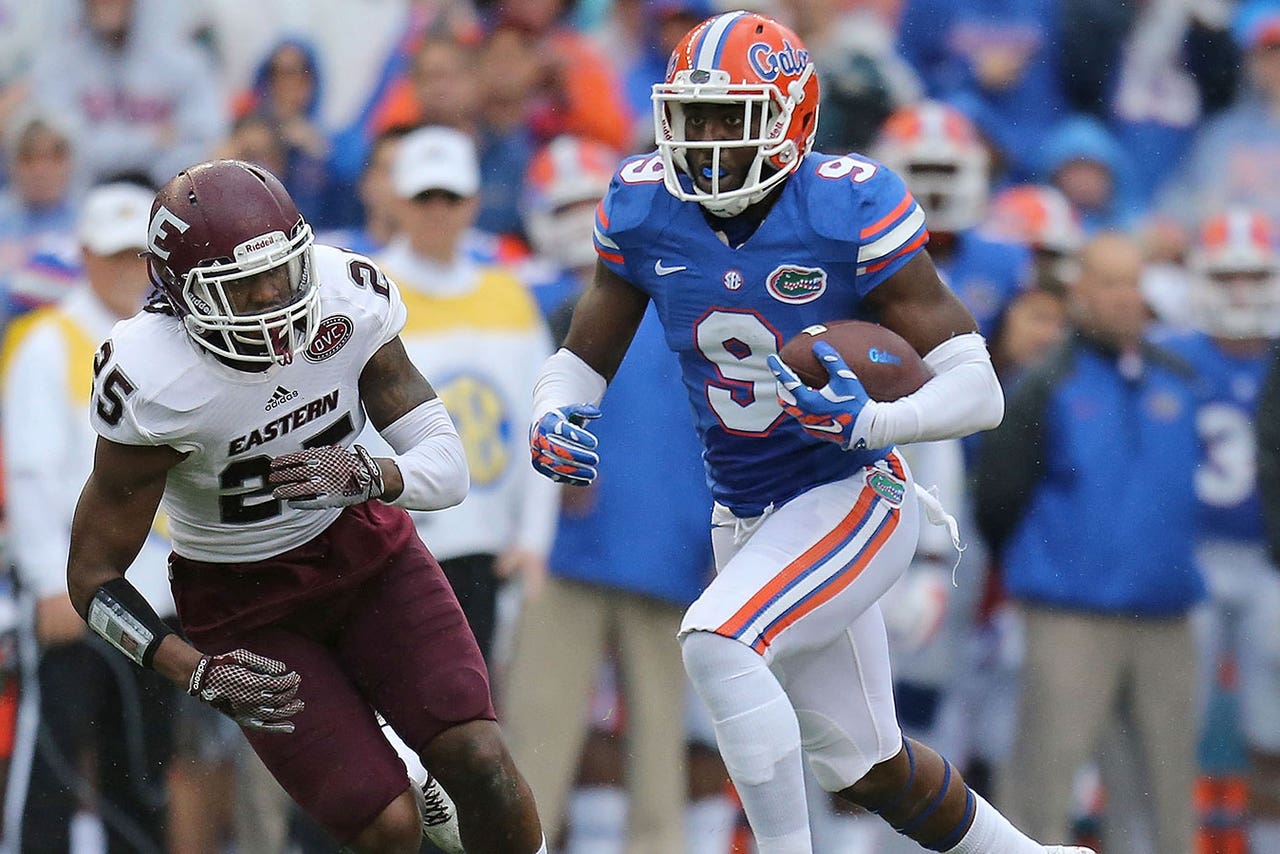 Florida receiver Latroy Pittman will miss at least another game because of suspension.

Coach Jim McElwain said Wednesday that Pittman has "a little time to go" before being reinstated. McElwain added, "It's about earning your way back, doing what's right every single day."

Pittman, a senior from nearby Ocala, missed the opener against New Mexico State following an undisclosed violation of program policy. It was at least Pittman's second suspension since he sat out the first three games of the 2013 season for a rules violation. He has 19 career receptions for 188 yards.