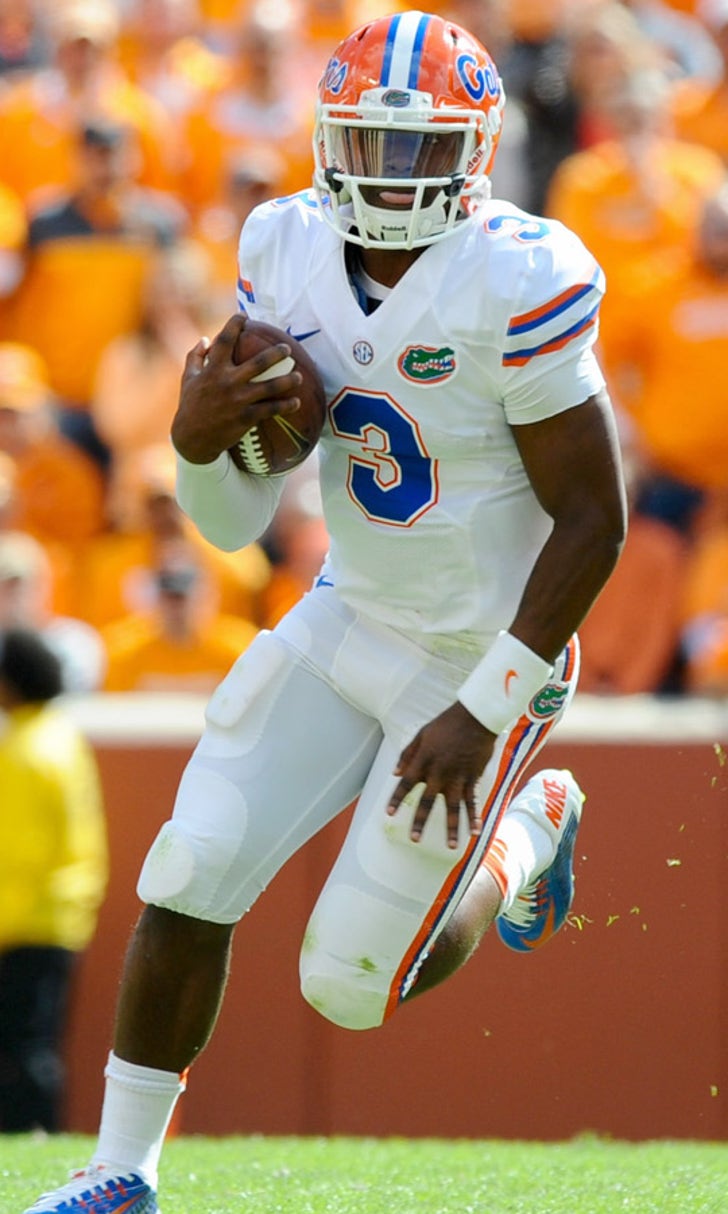 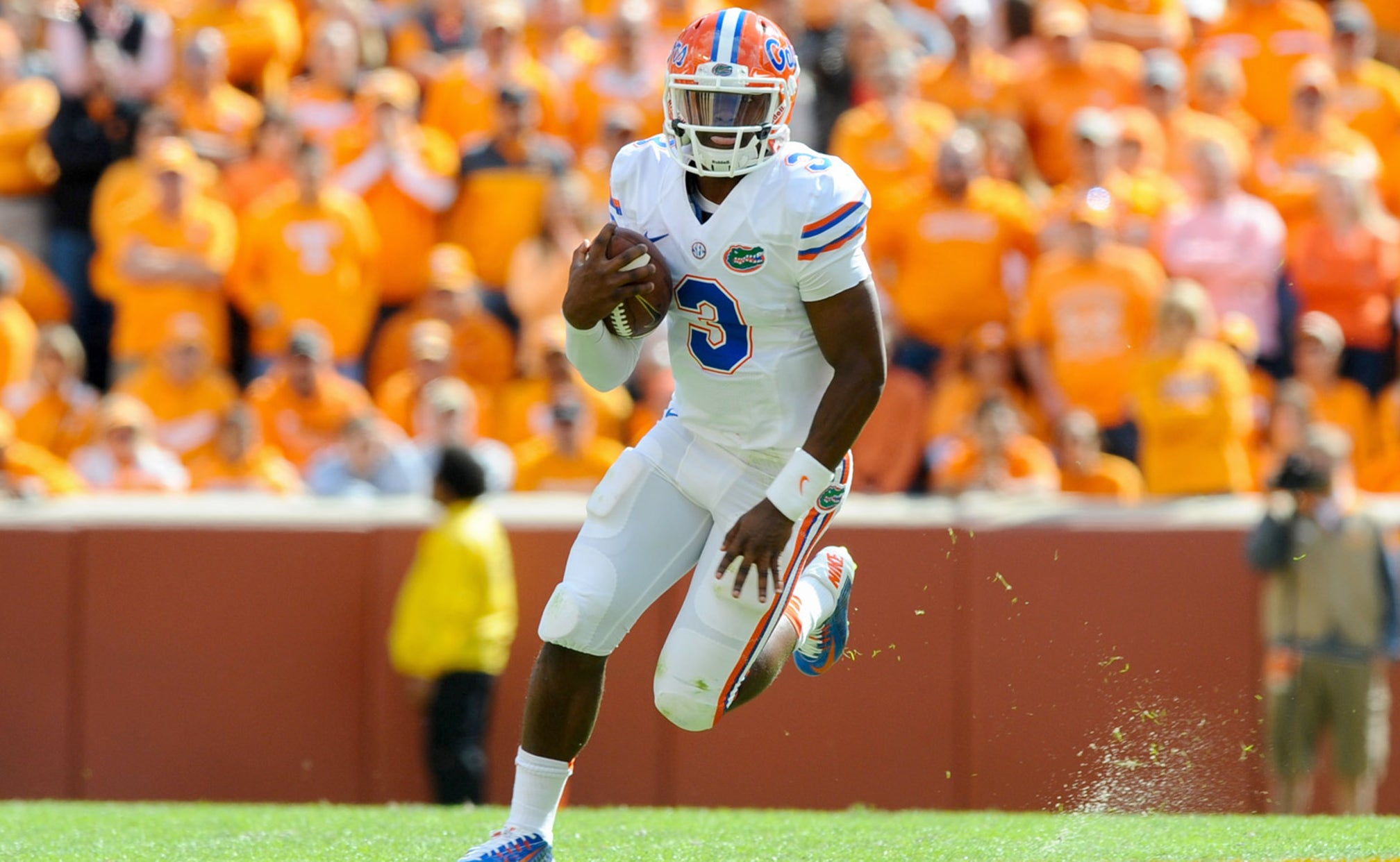 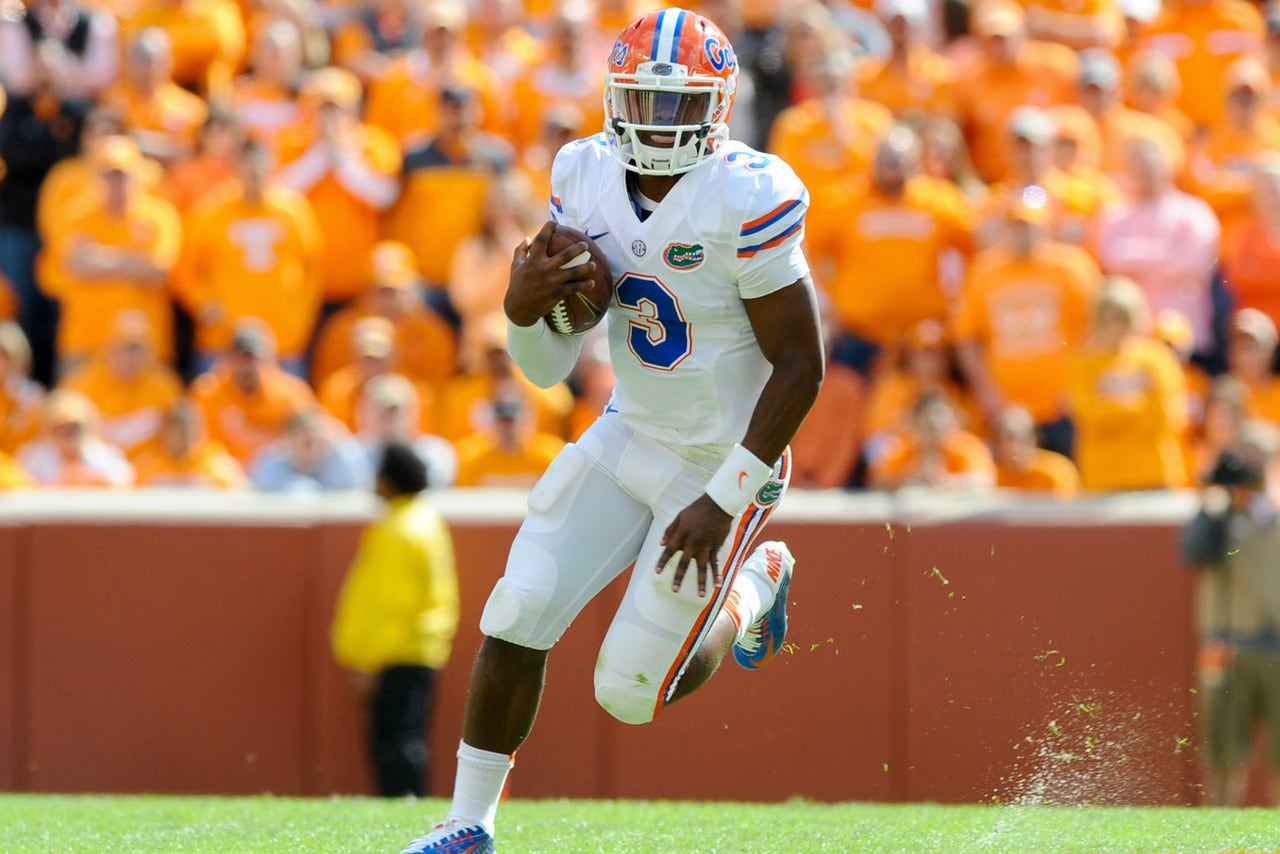 GAINESVILLE, Fla. — Florida freshman Treon Harris went from potentially becoming the starting quarterback to being suspended indefinitely in a matter of hours Monday.

Harris was banned from all team activities by the football program while authorities investigate sexual assault allegations made against him.

The school said Harris has been accused of sexually assaulting a female student around 3 a.m. Sunday at an on-campus residence hall, hours after he helped Florida rally to beat Tennessee 10-9 in Knoxville.

The University Police Department is investigating the alleged assault and working with the Gainesville Police Department to assist with collection and analysis of forensic evidence. A GPD forensics crime unit truck was parked outside the residence hall Monday afternoon.

''We have no tolerance for sexual assault on our campus,'' university President Bernie Machen said in a statement. ''The university is committed to providing a safe and inclusive environment for every member of the UF community.

''We must strive to protect all of our students from sexual harassment and assault, and do everything in our power to promote a safe learning environment.''

Harris, a 5-foot-11, 190-pound Miami native, has not been arrested. His attorney, Huntley Johnson, said he doesn't expect his client to be, either.

''We are cooperating with the investigation,'' Johnson said. ''And I would be surprised and disappointed if he ends up being prosecuted.''

UPD said the incident report was still being finalized and would be released in the next day or so.

It's unclear how long the investigation will take, but it almost certainly means Jeff Driskel will start Saturday night's game against LSU.

Florida State quarterback Jameis Winston was not charged after a woman said he sexually assaulted her in December 2012. It took several months for the State Attorney's Office to complete its investigation before announcing the Seminoles QB would not be charged because a lack of evidence.

Prosecutors cited inconsistencies in the evidence and the woman's story. Winston continued to play during the investigation.

Florida suspended Harris almost immediately Monday after the allegation was made.

Harris was in position to be named the starter Monday, but Florida canceled its weekly media available with coach Will Muschamp because of the investigation.

Driskel hasn't played turnover-free football since the season opener and really struggled the last two games. The fourth-year junior completed 39 percent of his passes for 142 yards, with a touchdown and five interceptions against Alabama and Tennessee. Muschamp benched Driskel near the end of the third quarter against the Volunteers, and Harris led the Gators (3-1, 2-1 Southeastern Conference) to 10 points on his first two possessions.

Florida held on to win, extending its winning streak in the series to 10.

Muschamp declined to name a starter after the game and suggested he could use two quarterbacks the rest of the season.

Harris surely would have been the popular pick. He has completed 4 of 6 passes this season for 165 yards and two scores, showing pocket presence and more mobility than Driskel.