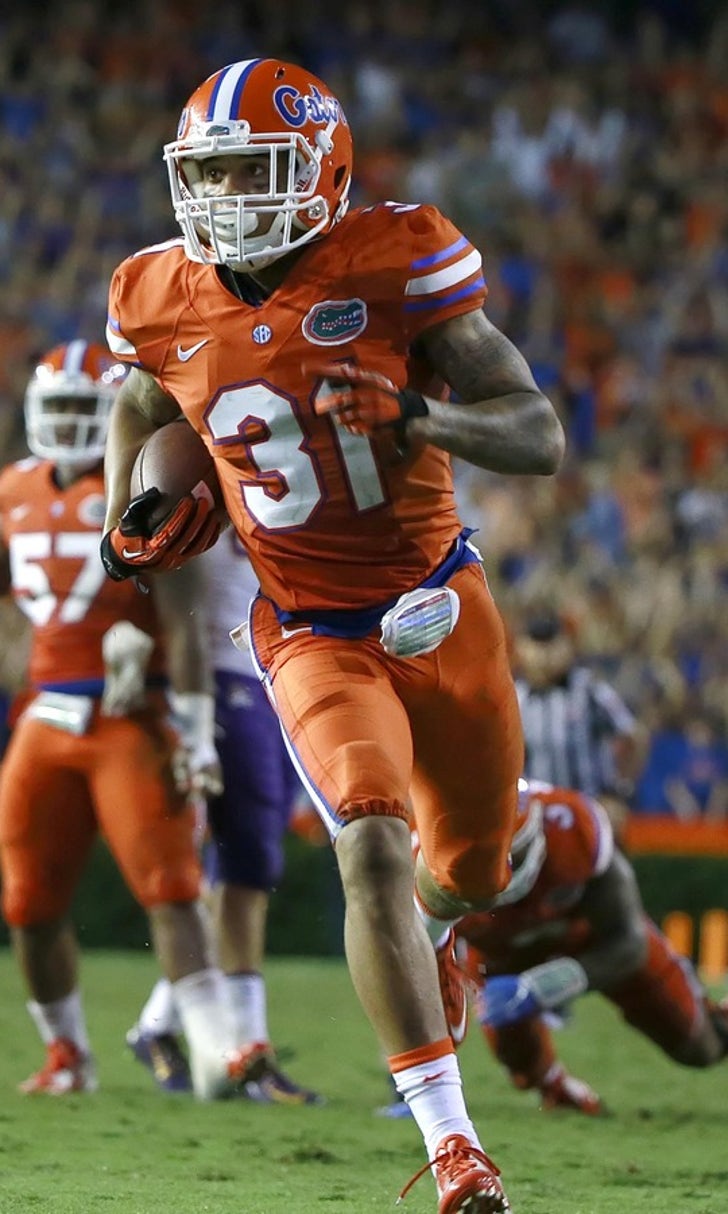 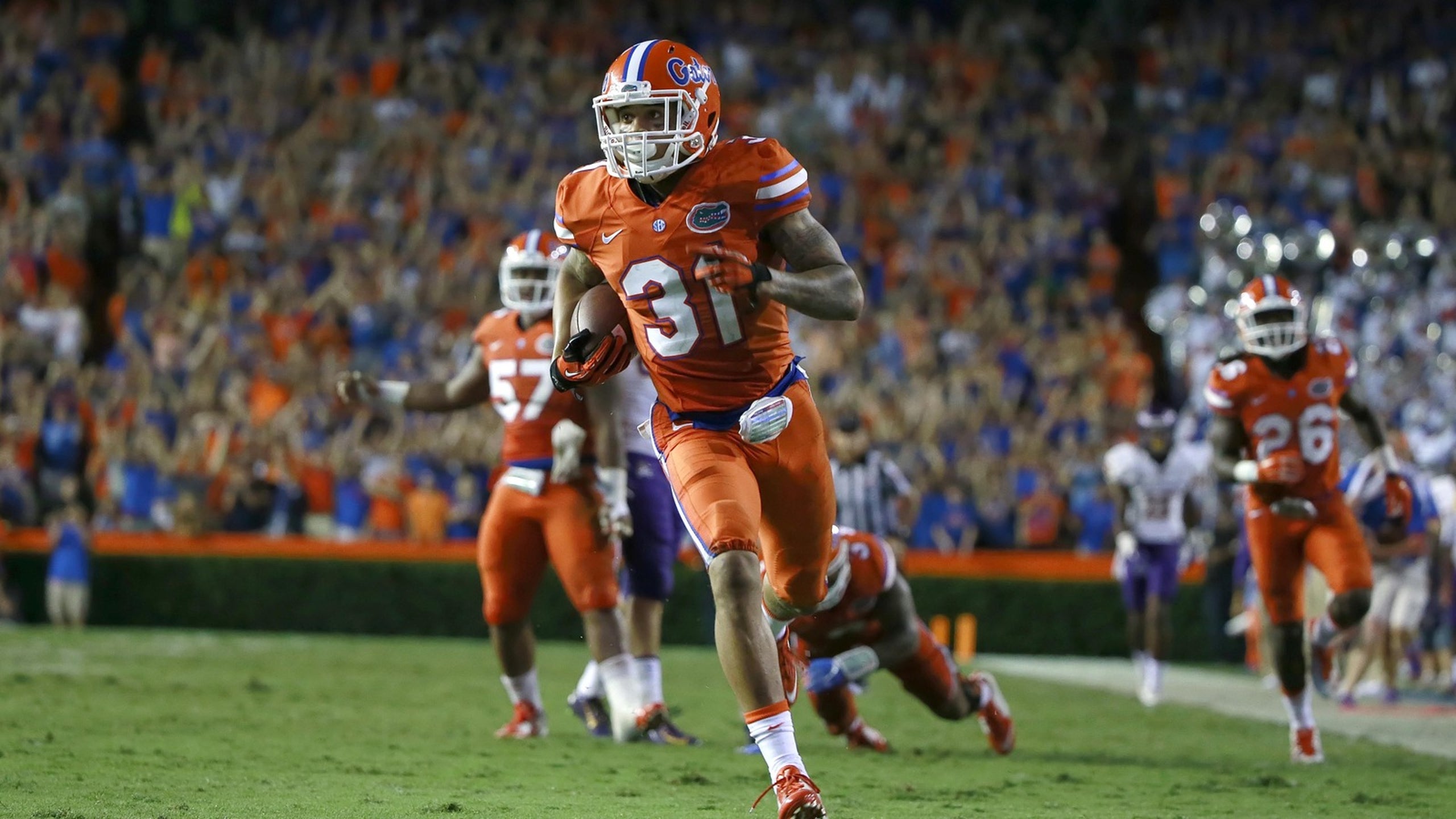 previous story
Source: 49ers indeed benching Kaepernick, will start Gabbert
next story
Thunder, Waiters are expected to not reach an extension by deadline 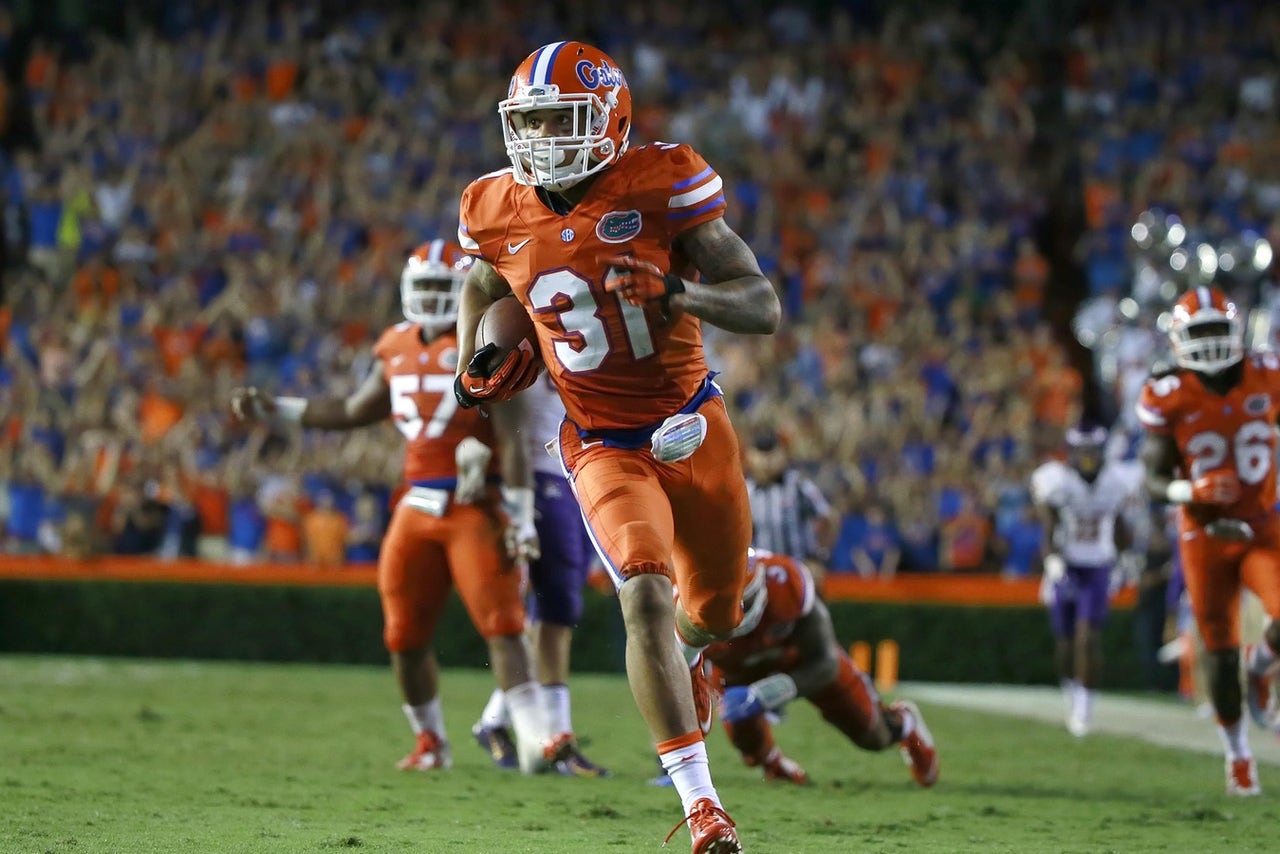 Florida's defensive backfield is one of the best in the entire country.

Deep, talented, and experienced, it has all of the attributes needed to win ballgames. It's truly a massive reason as to why Florida ranks No. 15 nationally in total defense.

Starting defensive back Jalen Tabor spoke to the media on Monday, and suffice it to say, was brimming with confidence.

"I feel like when I'm on my game, I'm the best," said Tabor. "Everybody thinks Vern is the best."

There's a budding (and friendly) rivalry when it comes to statistics between the two. Although Tabor acknowledged Hargreaves III's advantage when it comes to interceptions (four to two), he also pointed out that one of his picks went for a touchdown.

"When I touch the ball, I score. [Hargreaves III] should've scored on Saturday, I don't know why he did all that juking," said Tabor. "He should've just ran."

Ribbing aside, there's no question Tabor and Hargreaves III make up a dynamic one-two punch from the corner spot.

Tabor: "I feel like we have the best corners in the country. Not just me and Vern but Poole and Quincy as well." #Gators