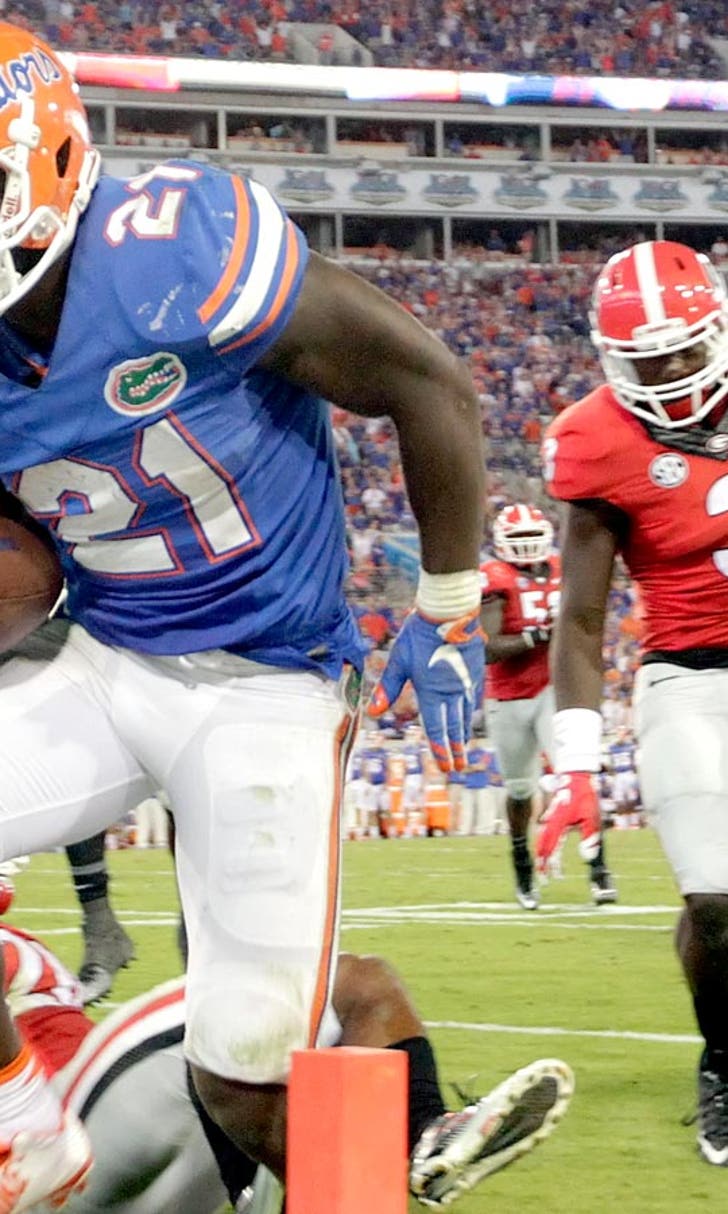 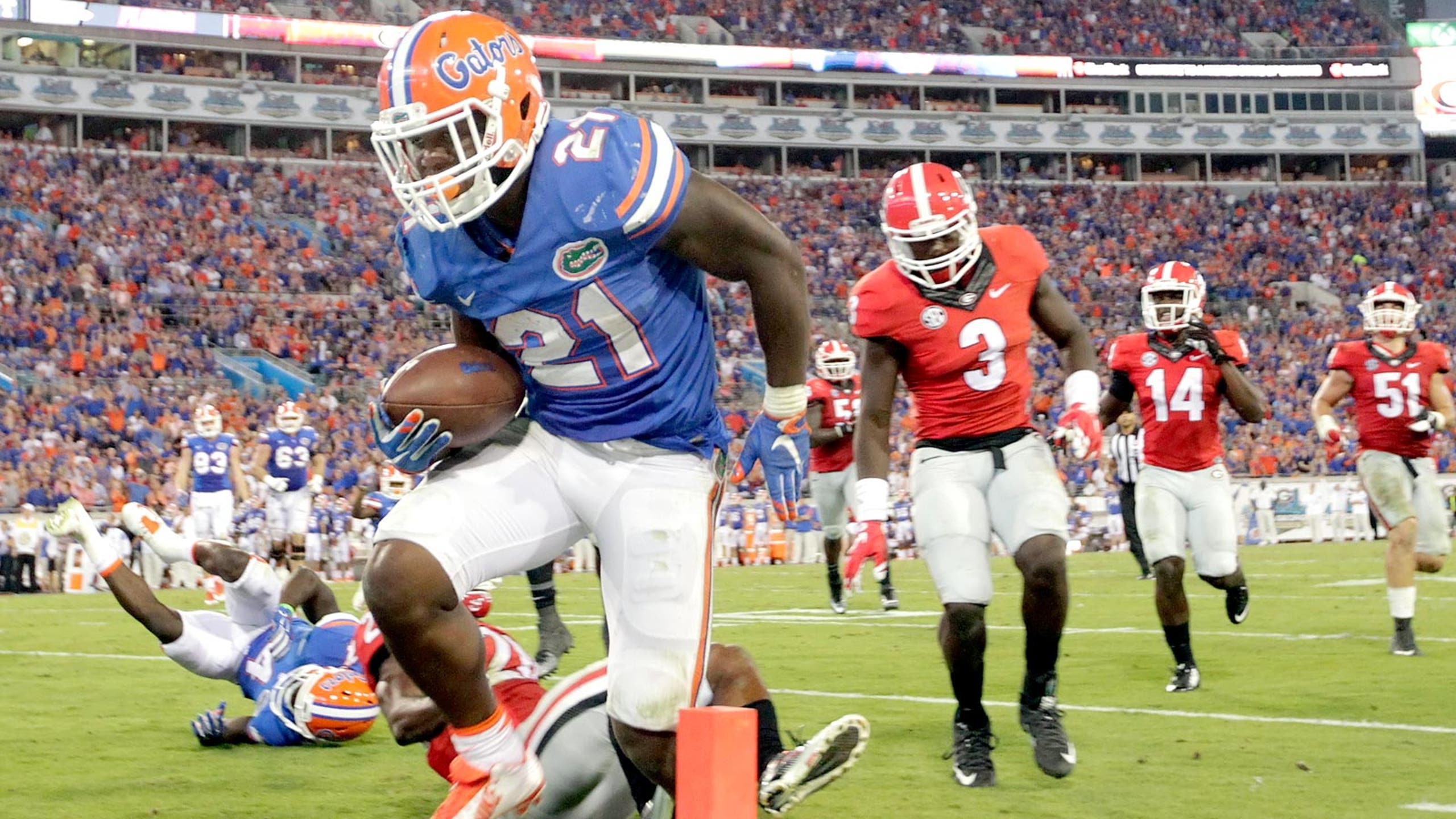 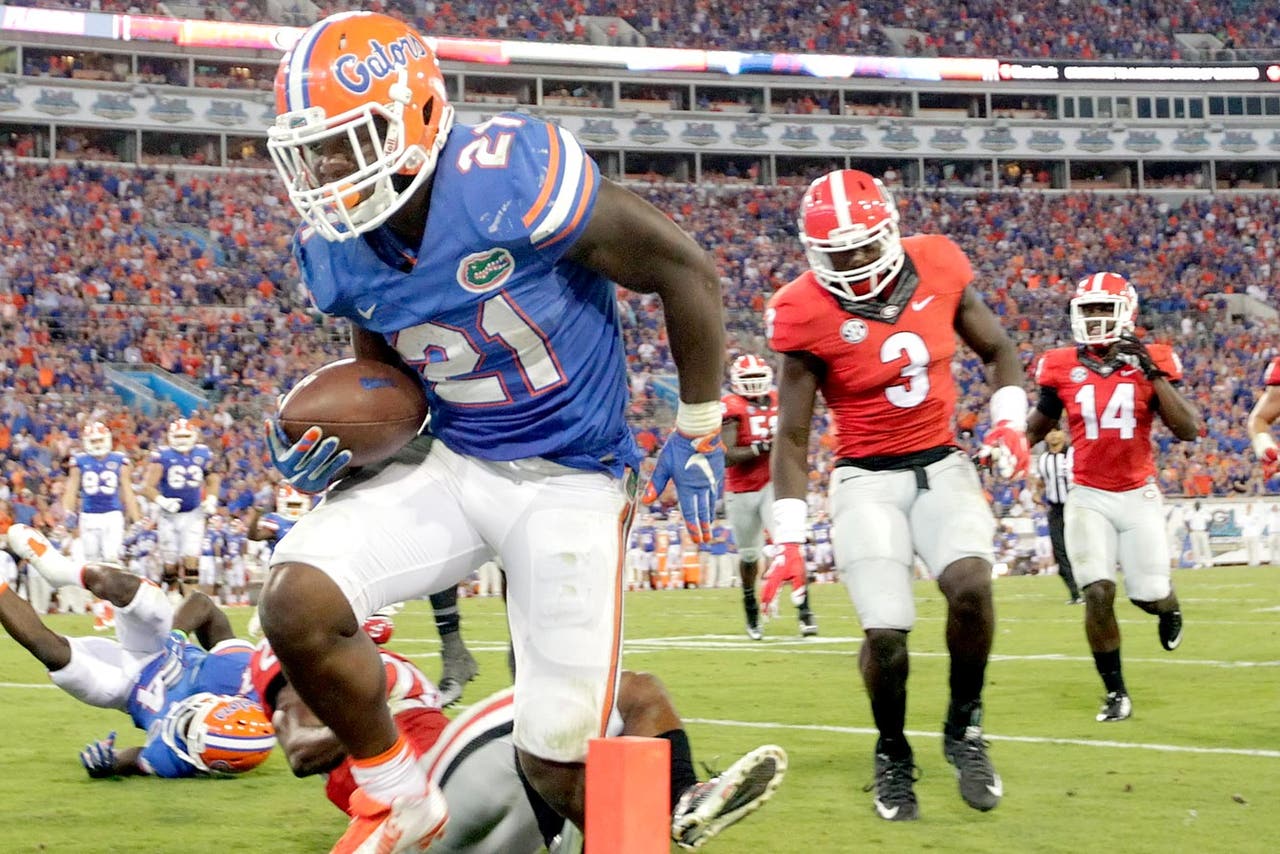 Editor's note: Each week, Bruce Feldman and Stewart Mandel will break down their top 10 teams based on the most recent slate of games. Here are Feldman's rankings after Week 9 (Also, read Mandel's):

2) LSU (7-0): An improving Brandon Harris will face his stiffest test when LSU visits ’Bama this Saturday after having a bye week.

3) Baylor (7-0): The Bears also were off as new QB Jarrett Stidham, a true freshman, readies to lead BU as the schedule now gets tougher.

4) Iowa (8-0): Kirk Ferentz’ team cruised past a mediocre Maryland to remain unbeaten. Iowa’s win over Pitt doesn’t look quite as impressive with the Panthers losing this week.

5) Ohio State (8-0): The Buckeyes were idle, but the big news Saturday was starting QB J.T. Barrett, a team captain, being cited for operating a vehicle under the influence of alcohol, meaning Cardale Jones is back as the starter.

7) Michigan State (8-0): Connor Cook and company had a bye and still have a big game looming against Ohio State in November.

9) Notre Dame (7-1): The Irish had their hands full against previously unbeaten Temple but survived.

10) Stanford (7-1): Needed a missed field goal on the final play to escape the Palouse with a win over a very explosive Wazzu squad.