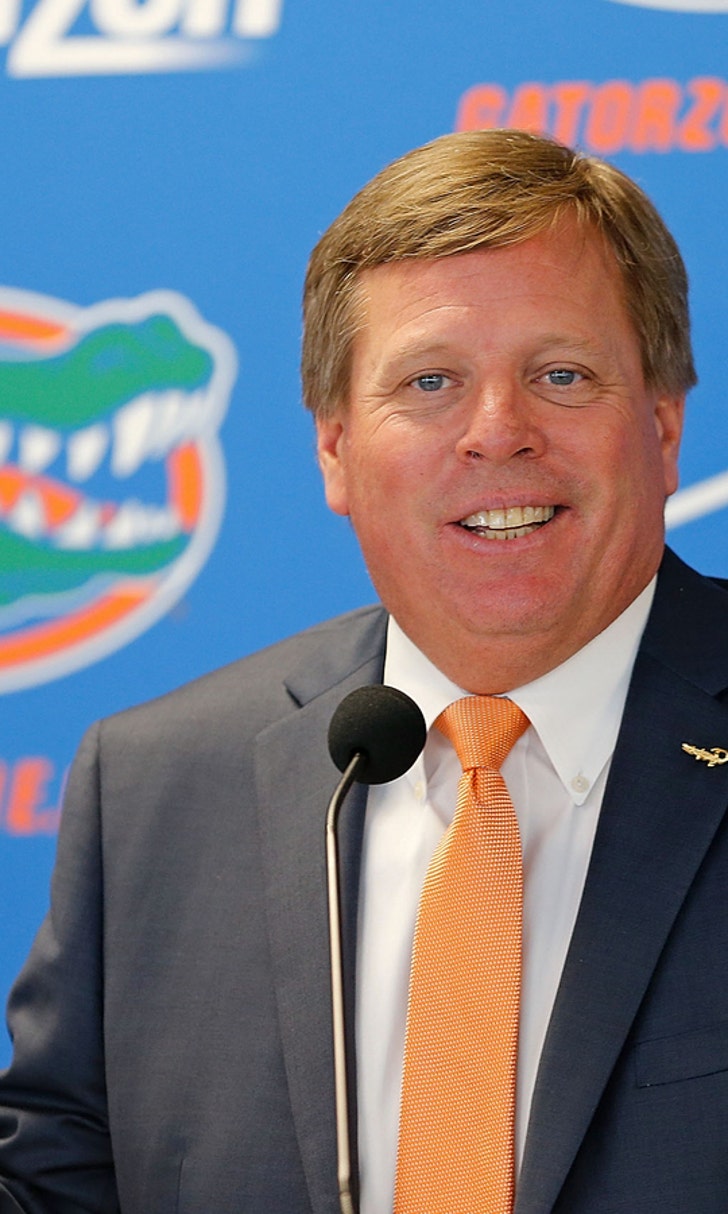 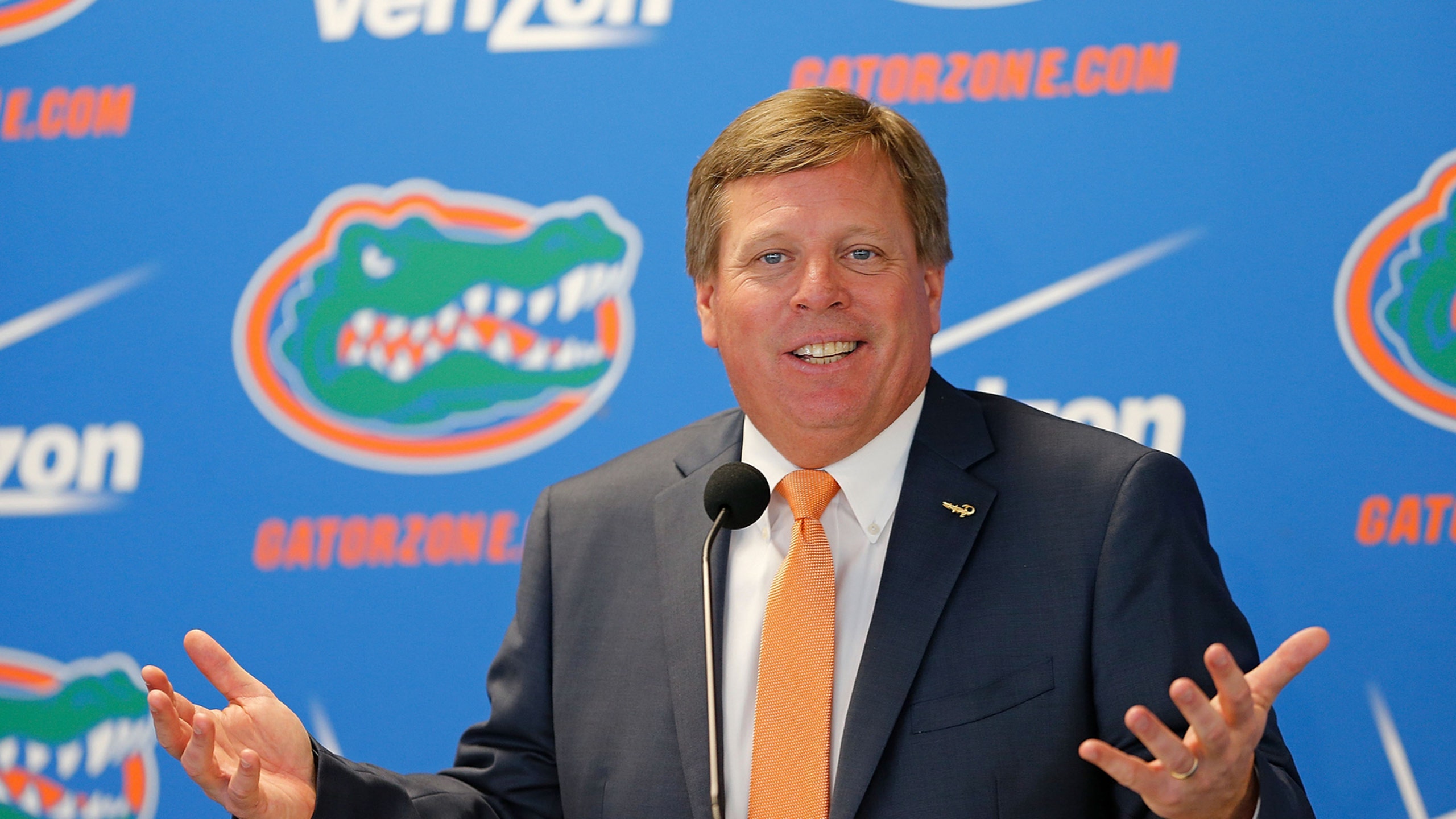 previous story
That was fast: Escobar's inside the park HR ambushes Mets in Game 1
next story
Rousey wants to be UFC, boxing & WWE Divas champ

Familiarity exists between McElwain and members of Georgia staff 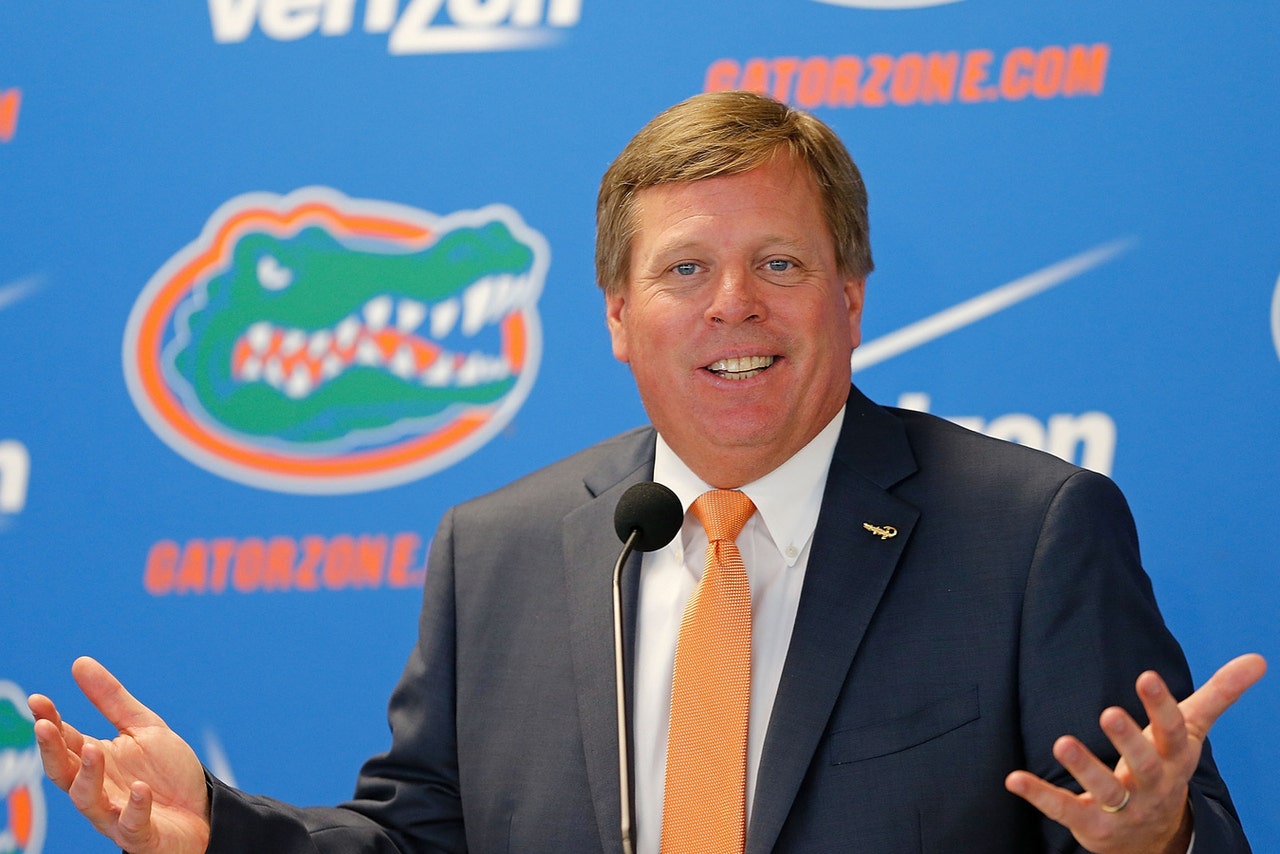 The coaching fraternity on the college football level is an infinite network of familiarity.

This includes knowing one another from recruiting trips, coaching at various schools, and in some cases, being teammates on the professional or collegiate level.

In terms of this weekend's game between Florida and Georgia, there's a considerable amount of familiarity with both staffs.

Florida head coach Jim McElwain worked with three Georgia coaches (Mark Hocke, Rob Sale, Kevin Sherrer) during his time at Alabama. Hocke is the Director of Strength and Conditioning for the Bulldogs. Sale coaches the offensive line, and Sherrer is the linebackers coach.

"Jeremy Pruitt is not only a great, great coach, but a good friend," said McElwain. "[Sale is] one of the finest offensive line coaches, he's a good young coach."

With Sale knowing some of Florida's signals, the bye week couldn't have come at a better time from the Gators' perspective. McElwain can switch up his indicators, and enter this game without being at a disadvantage.

It will be fascinating to see how Georgia gameplans schematically, especially since it should know some of McElwain's coaching tendencies.