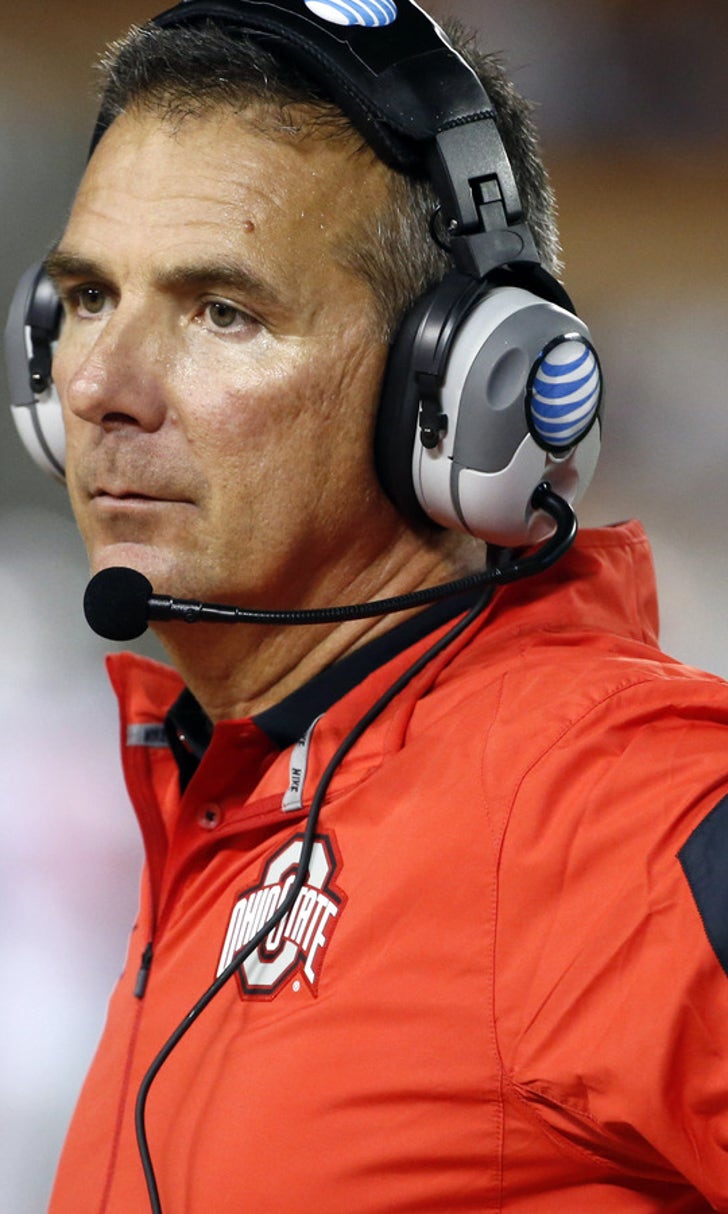 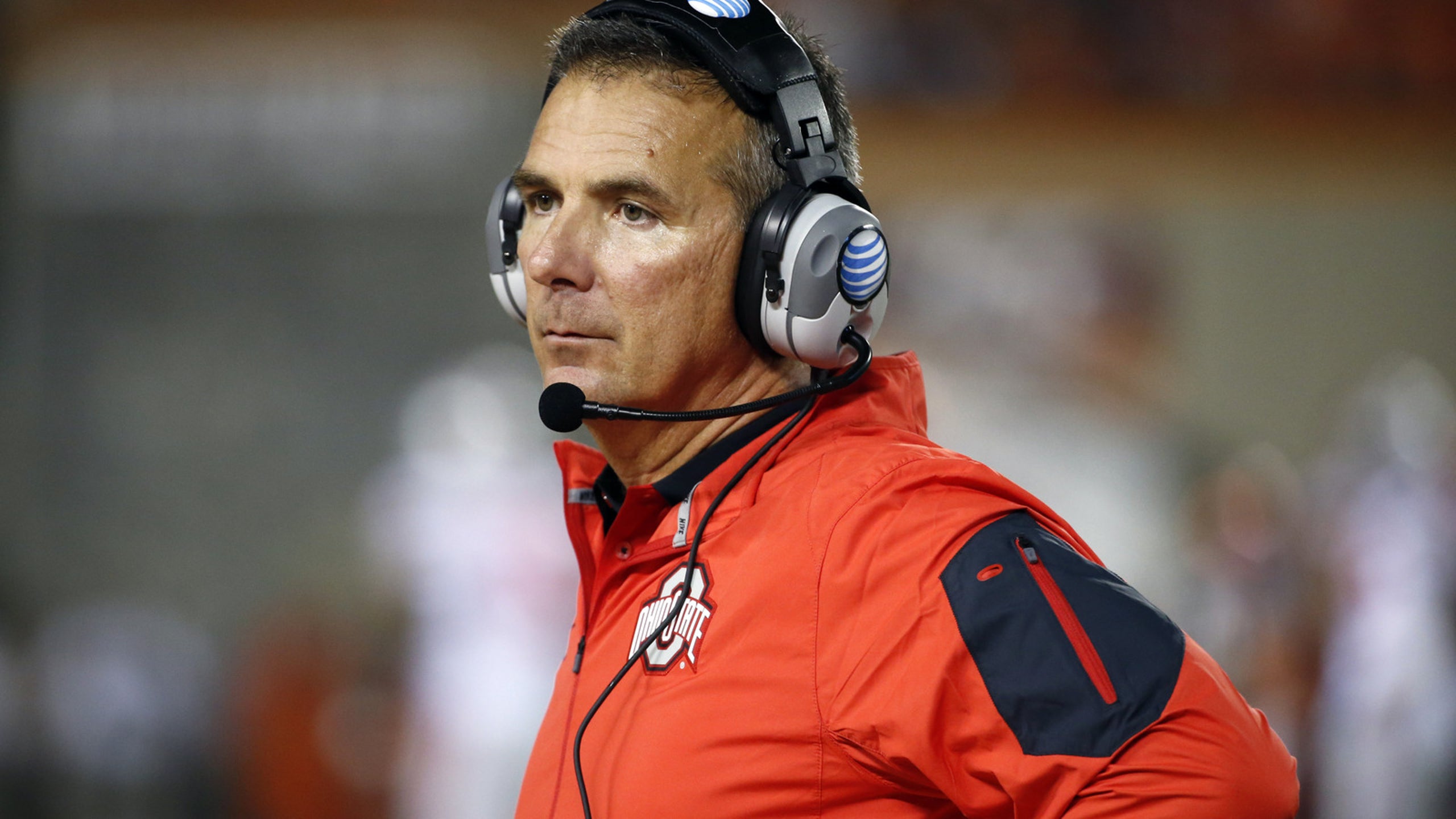 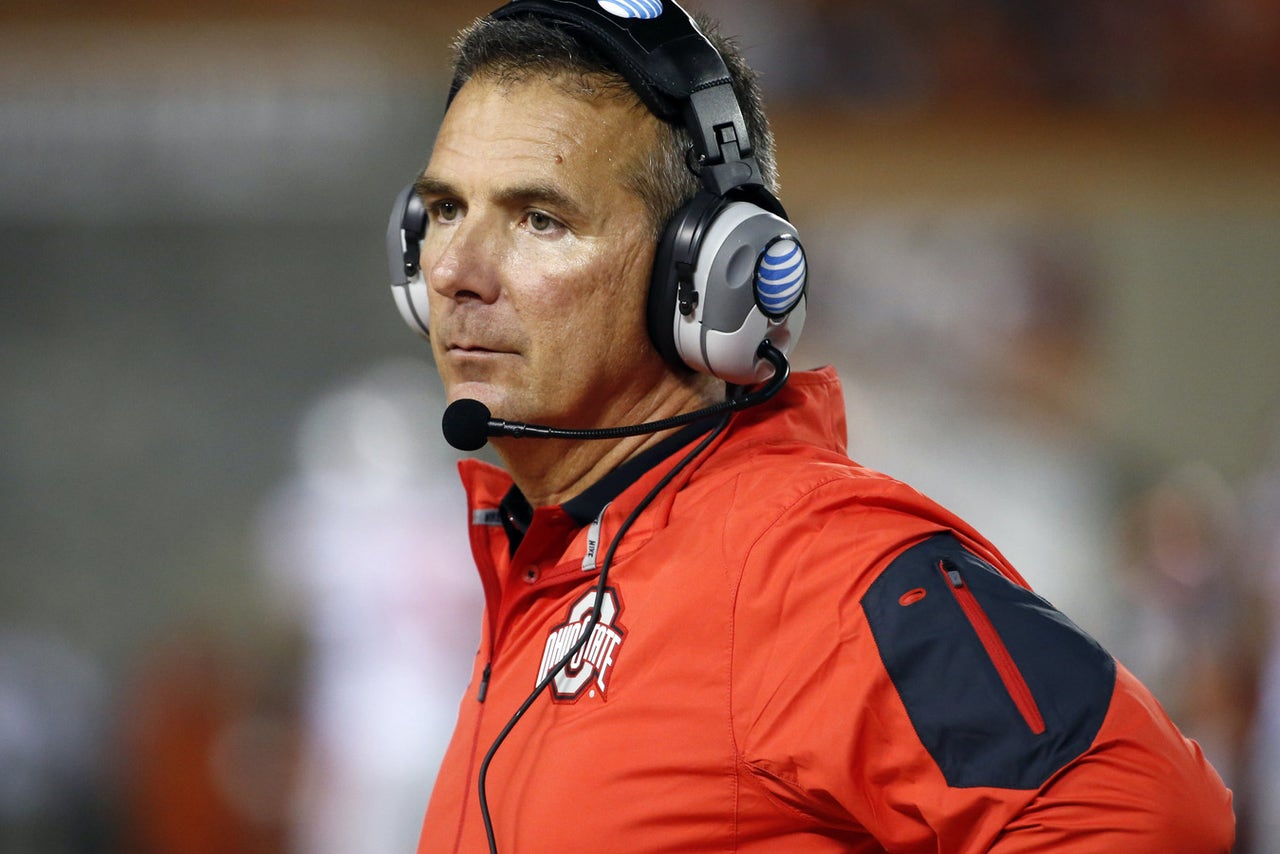 Former Ohio State recruit Bruce Judson, a four-star athlete, told SEC Country that he decommitted from the Buckeyes in October after head coach Urban Meyer forgot who he was.

Judson relayed the story to the outlet, saying he had been committed to Ohio State for seven months but felt his relationship with Meyer had fallen apart.

"Coach Meyer contacted me enough to get my commitment," Judson said. "Then once he got me, he told me make sure I keep calling him. But after a couple months, he just stopped talking to me.

"The rest of the staff stayed in touch, but I didn't get any love from coach Meyer. If I'm committed there, you should treat me how you treat the recruits that you still want."

Judson then described an interaction he had with Meyer that sealed the deal.

LeCounte, a four-star safety who committed to Georgia, told the outlet that the incident did occur but added that he thought Meyer might have been joking or pretended not to recognize him because of the dark-blue shirt -- Michigan colors -- Judson was wearing. But it wasn't a laughing matter for Judson, who has received offers from some of the biggest programs in the country -- including Alabama, Auburn, Florida and Miami.

"We had met face-to-face before at a satellite camp," Judson said, "so he should have known who I was, especially with me being a commit." 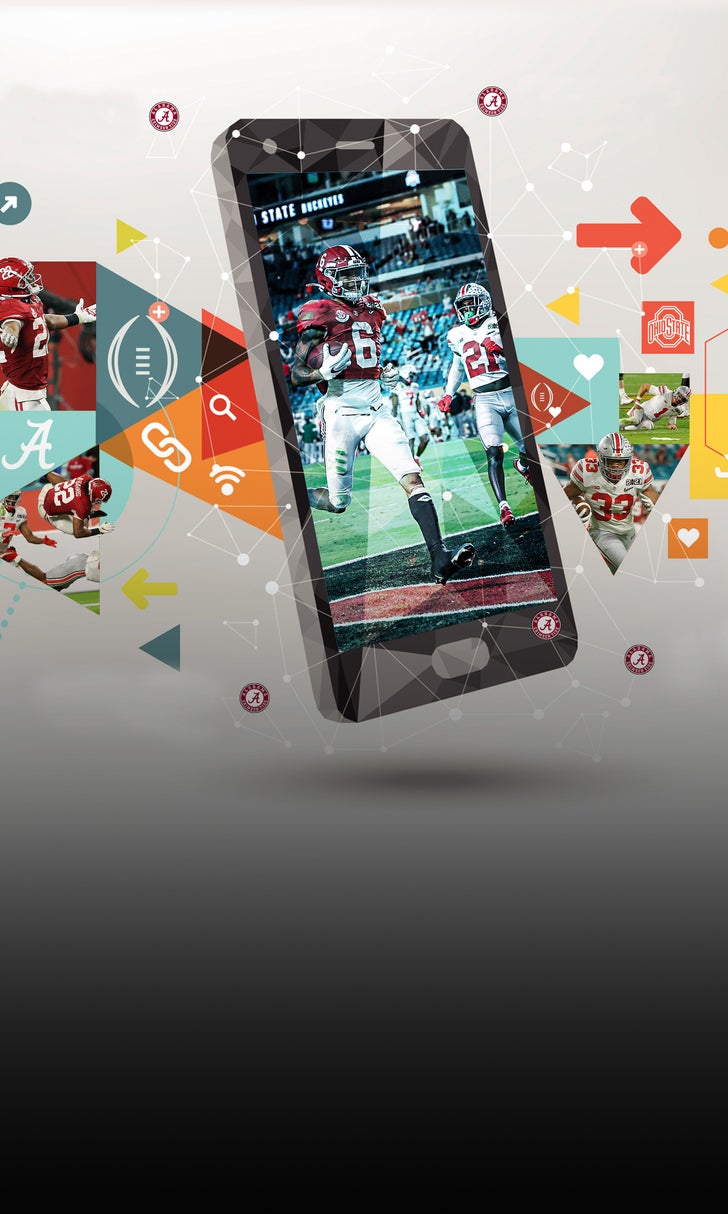 Football World Reacts to Alabama Win
The Crimson Tide are champions once again. Here's what the football world had to say about Alabama's latest title.
January 12 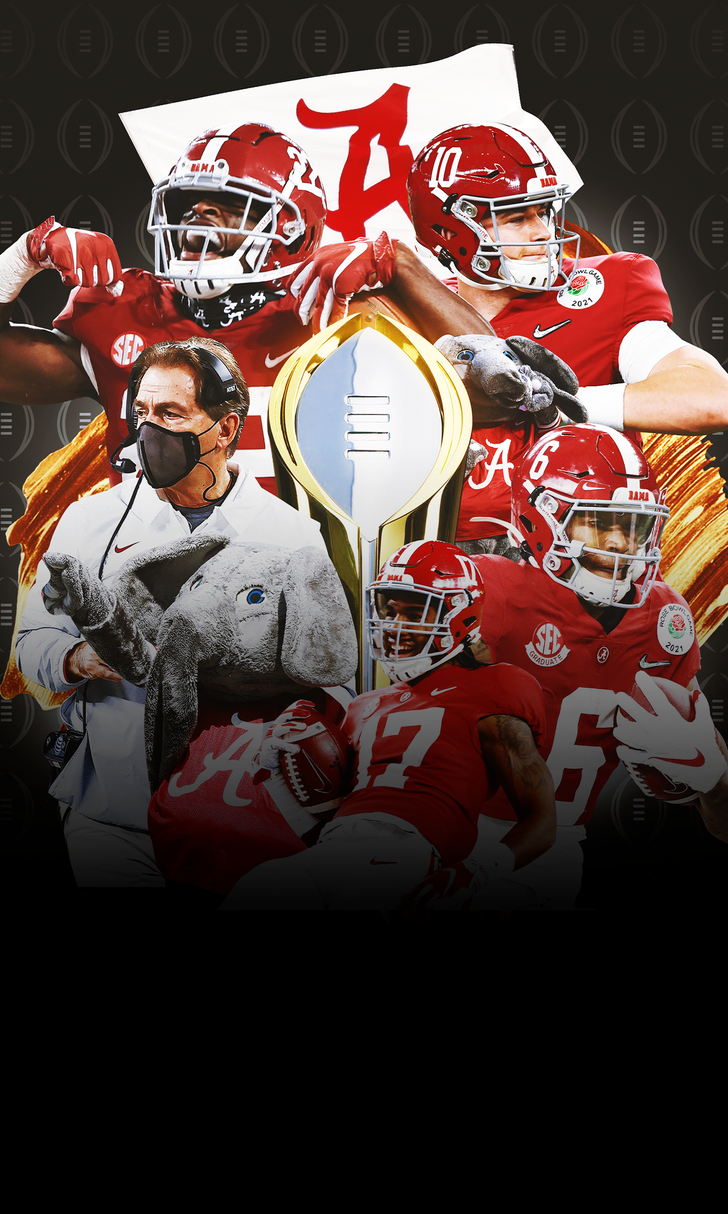 Tide Ride Smith, Jones to Title Win
Nick Saban won his seventh national championship behind a record-setting performance from Heisman winner DeVonta Smith.
January 12
those were the latest stories
Want to see more?
View All Stories
Fox Sports™ and © 2021 Fox Media LLC and Fox Sports Interactive Media, LLC. All rights reserved. Use of this website (including any and all parts and components) constitutes your acceptance of these Terms of Use and Updated Privacy Policy. Advertising Choices. Do Not Sell my Personal Info