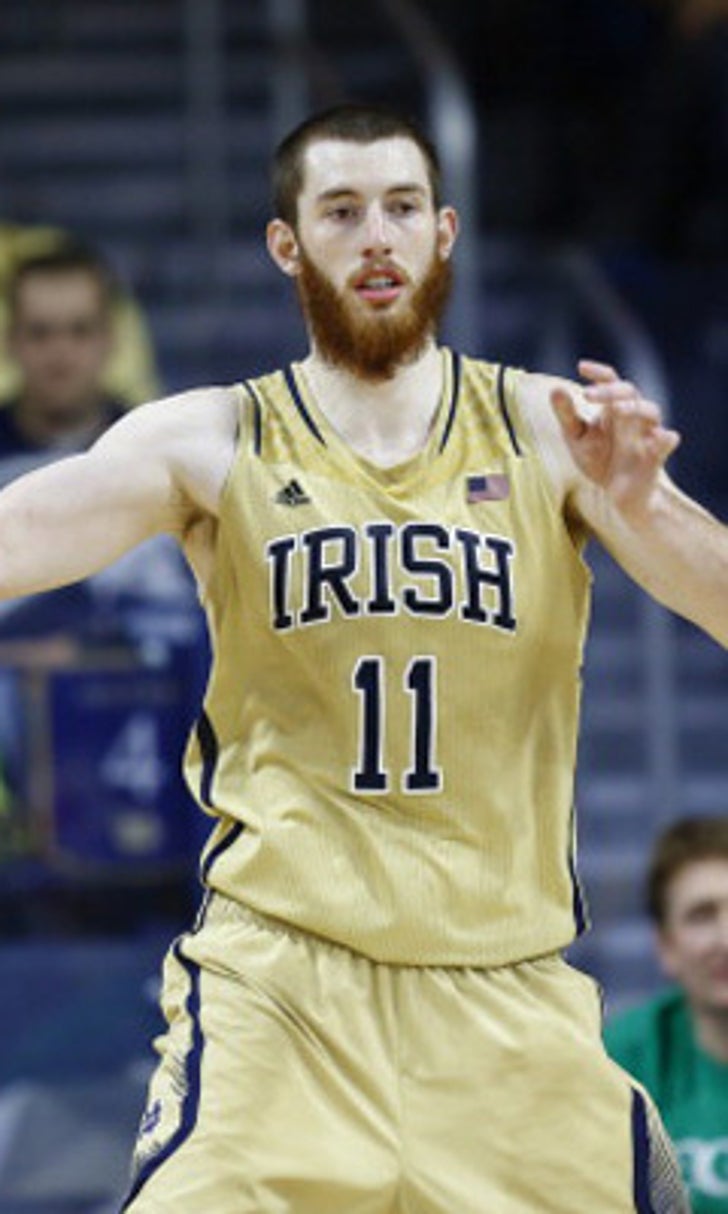 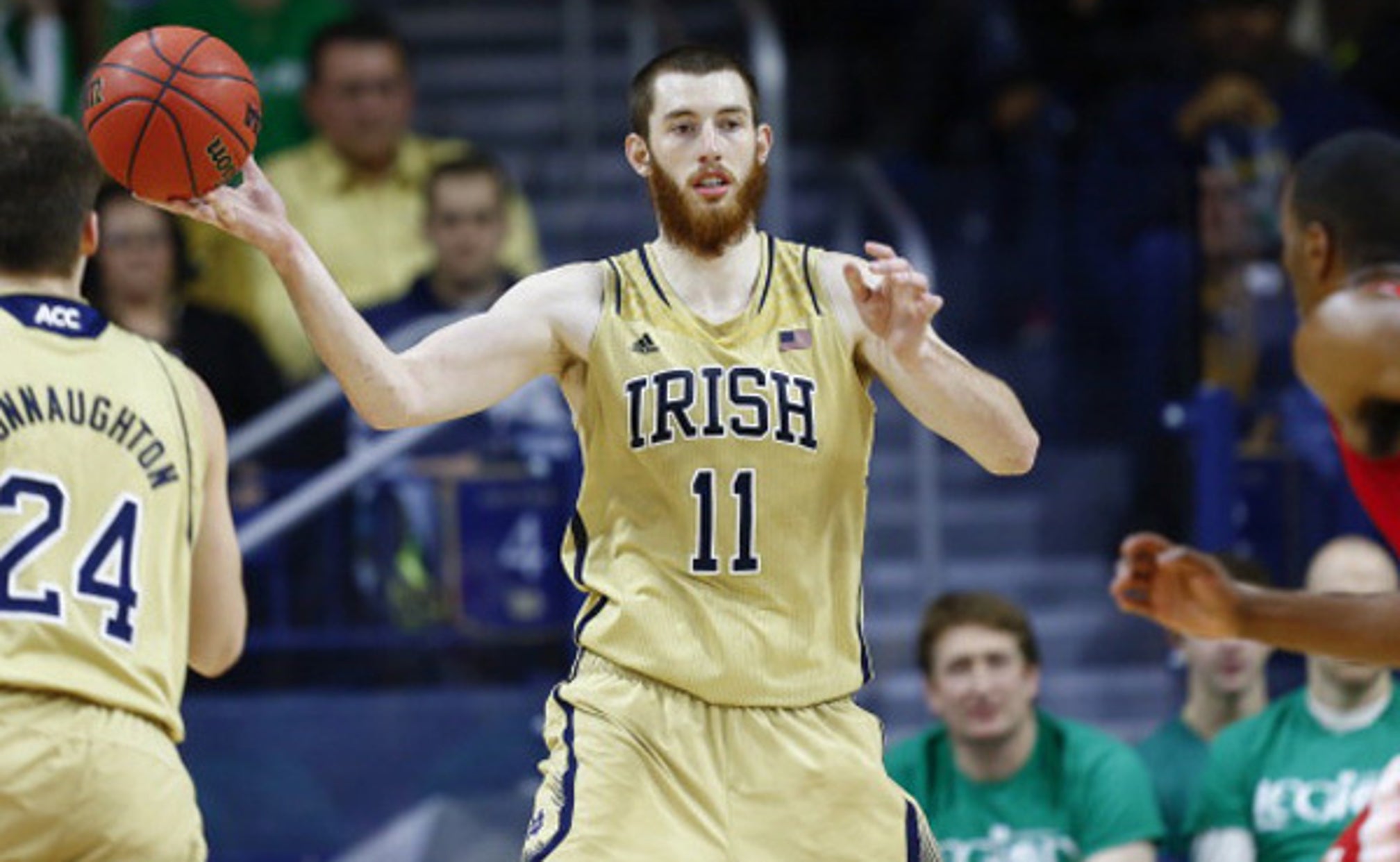 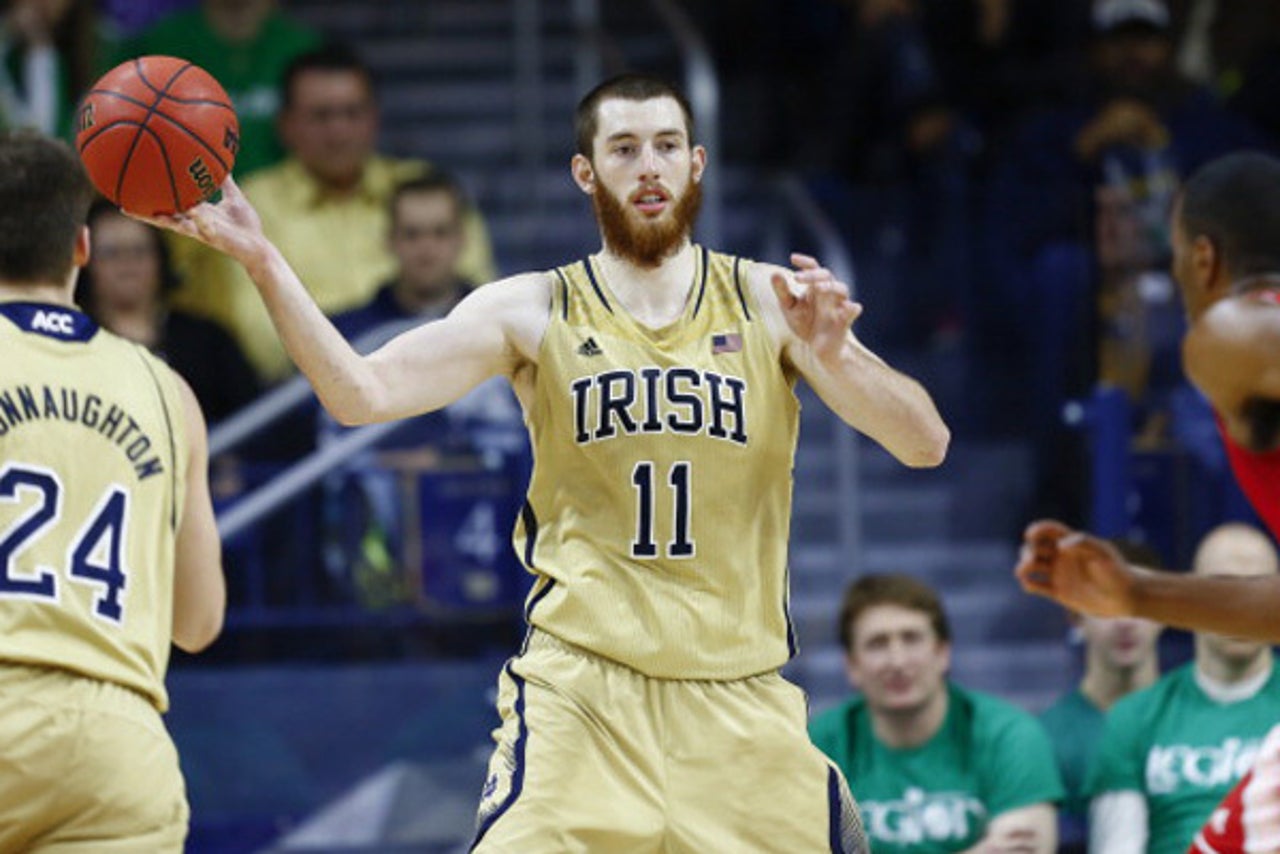 Garrick Sherman was a serviceable big man for Michigan State and later Notre Dame from 2009-2014. He’s now playing overseas in the country of Georgia. His season ended today, so apparently he used his free time to consume some alcohol and get a little rowdy on Twitter.

The result was an epic rant, one which included Sherman bashing the NCAA, sharing that he urinated in a condom to help former MSU teammate Durrell Summers pass a drug test, recalling the time Notre Dame point guard Eric Atkins did… well, just read it. It was tough to keep track of this one, because it went on for so long, but here it is in all of its drunken, rambling glory.

Yes I know my tweets have been more risqué than usual. Our season ended today so I may or may not have consumed some alcohol.

Sherman then ripped off some tweets about Taylor Swift, living in Georgia and how he wants to be re-incarnated as a rock star who overdoses on heroin like Kurt Cobain. Then came the Eric Atkins story.

One time I watched @EAtkins0 turn his genitals into a windmill while watching twilight without skipping a beat.#MYFAVPGANDTEAMMATEOFALLTIME

Next up was a funny anecdote involving MSU head coach Tom Izzo at the 2010 Final Four. We don’t think Izzo will be too happy this NSFW Tweet was shared.

And now, thanks to Garrick, we know former Spartan Durrell Summers may have needed some help to pass a drug test.

I p***** in a condom and gave it to Durrell summers to pass a drug test. Suck it #NCAA #stillwenttothefinalfour#suckstobeyou

Besides if I’ve learned nothing from Kim K, the only real reason to live is for followers.

Finally, after all that, Sherman took aim at the NCAA. He didn’t hold back either, in case you were wondering, even taking a shot at Kentucky in the process.

Although the honestly who really cares, it didn’t affect the games. But that’s a irrelevant point once the ncaa calls me I’m sure lmao

Honestly tho forget the ncaa. If you saw what I got paid for the amount of fans I play in front of now. Compared to…

If nothing else gets accomplished. Let this Twitter rant show the inability of the ncaa to do anything at all of substance

Anyone who would think they PAID a 6′10 unathletic guy who survives every game barely has lost their mind. They wouldn’t pay me

Honestly,though if the ncaa is concerned about my helping out a teammate through being sober,Kentucky players salary should be more concern

My only goal was to embarrass the fact the ncaa has zero value at all. I actually cheer for msu still and want them to do well

You guys miss the entire point lol every team in NCAA smokes. My point is NCAA is a joke. I still cheer for MSU. I have no resentment at all

My goodness, did you get all of that? Not surprisingly, Sherman is already receiving plenty of feedback about his tweets. We’re sure there will be a lot more of that as this goes viral.