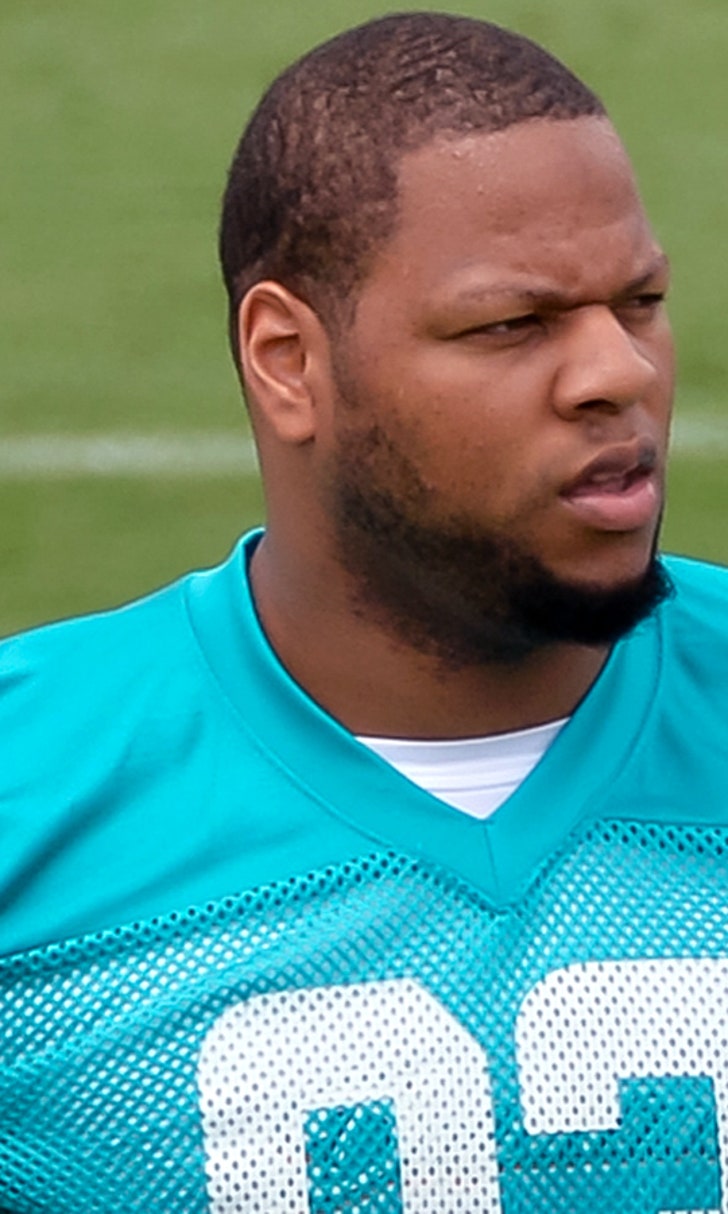 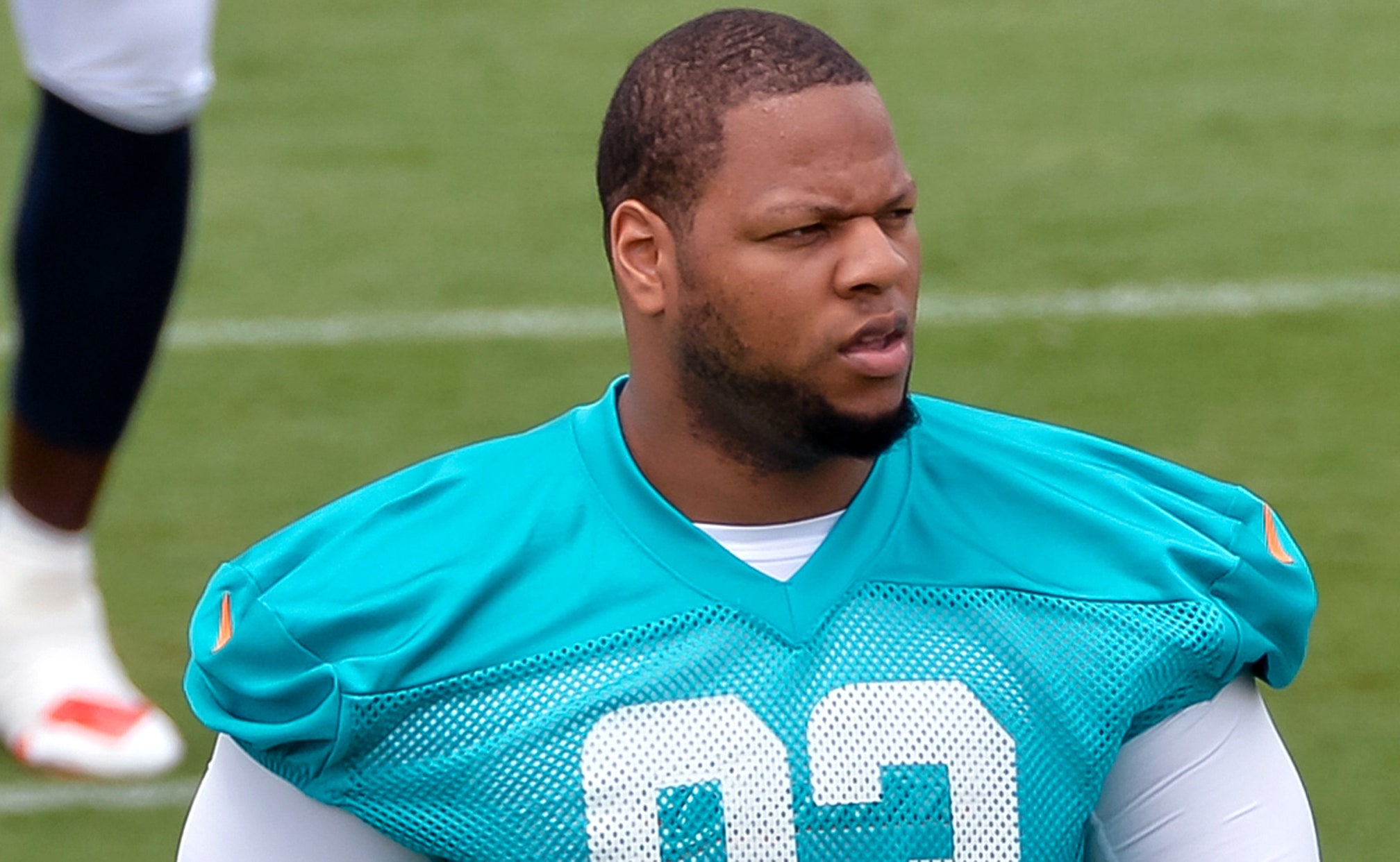 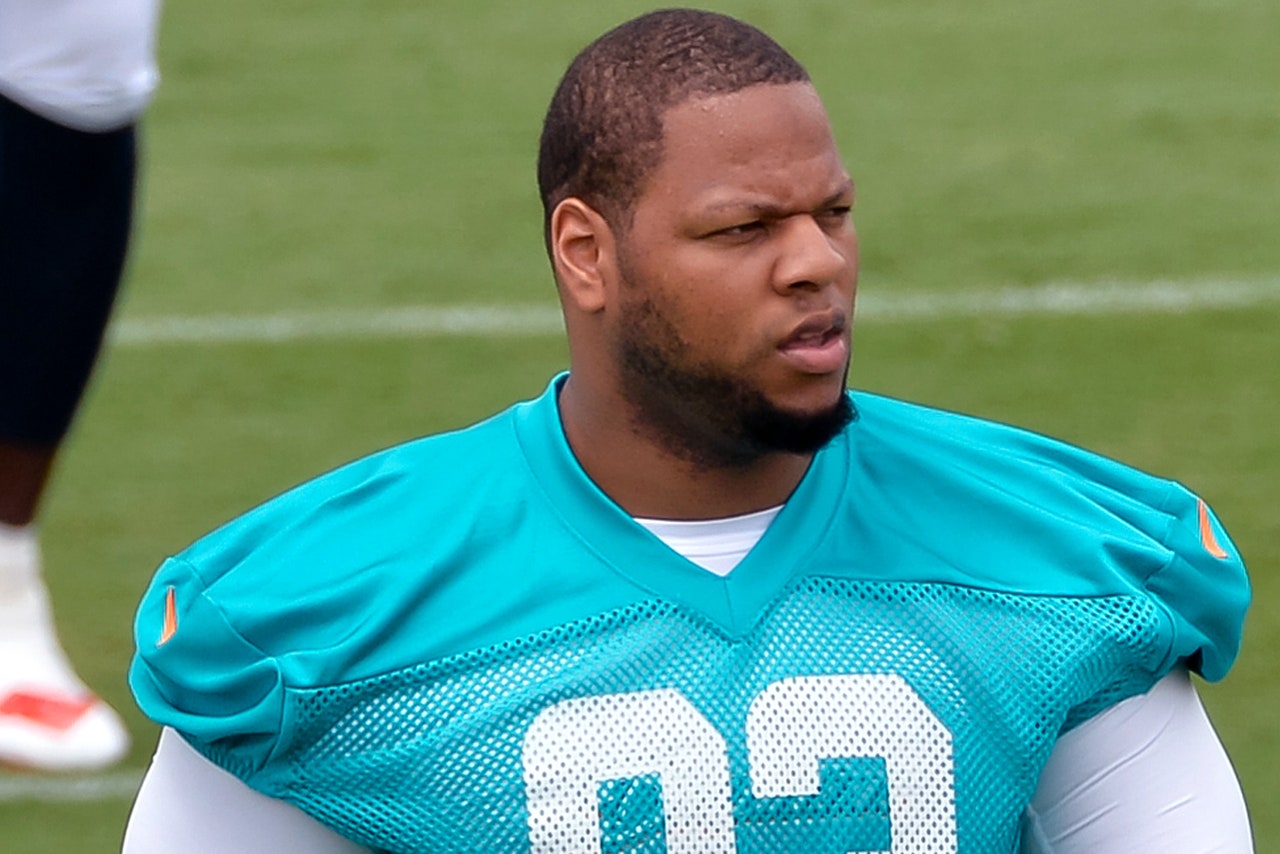 Former Nebraska Cornhusker Ndamukong Suh is known for causing havoc for offensive lines and quarterbacks on the field, but did you realize how much he has given off the field?

The strength and conditioning center at Nebraska is named after him and the $2.6 million he has donated to Nebraska made him the most charitable athlete according to Pro Football Talk:

"Suh was one of two NFL players in the Giving Back 30, joined by Giants quarterback Eli Manning and his wife Abby, who donated $1 million to their alma mater, the University of Mississippi. Also on the list was model Gisele Bundchen, wife of Patriots quarterback Tom Brady, who gave $1.5 million to the Red Cross for Haiti relief."

Expect Suh's giving to continue after he signed a mega-deal with the Dolphins this offseason.