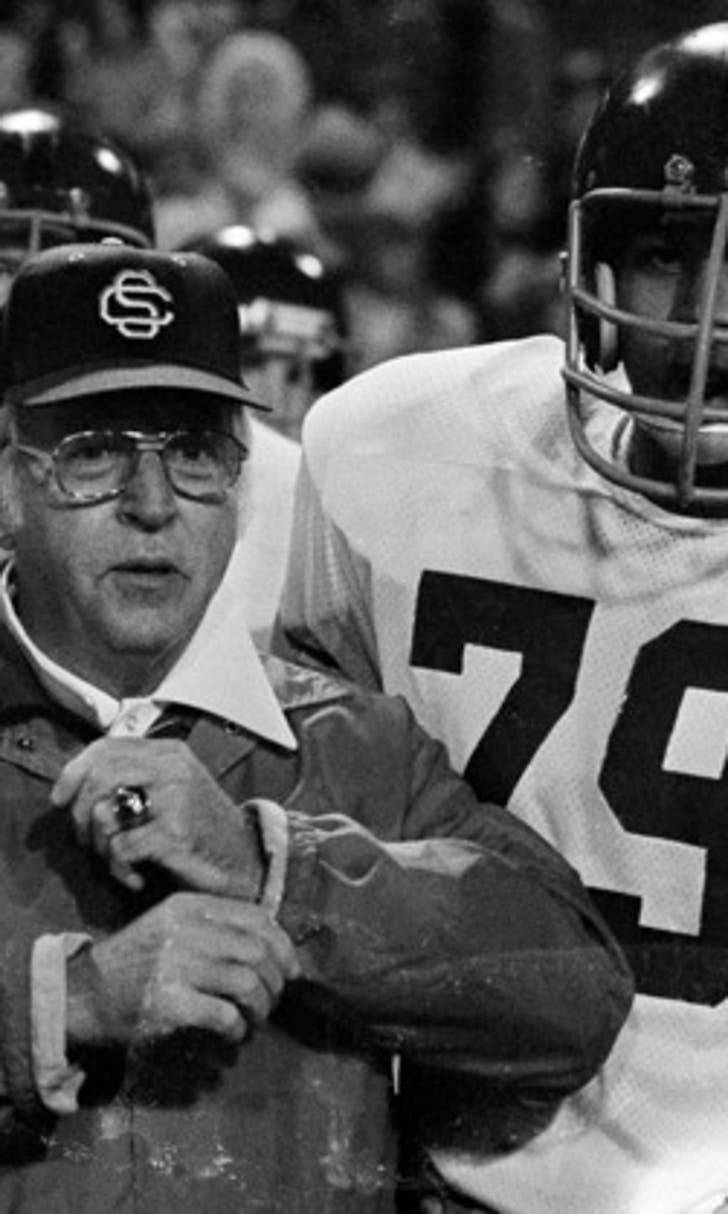 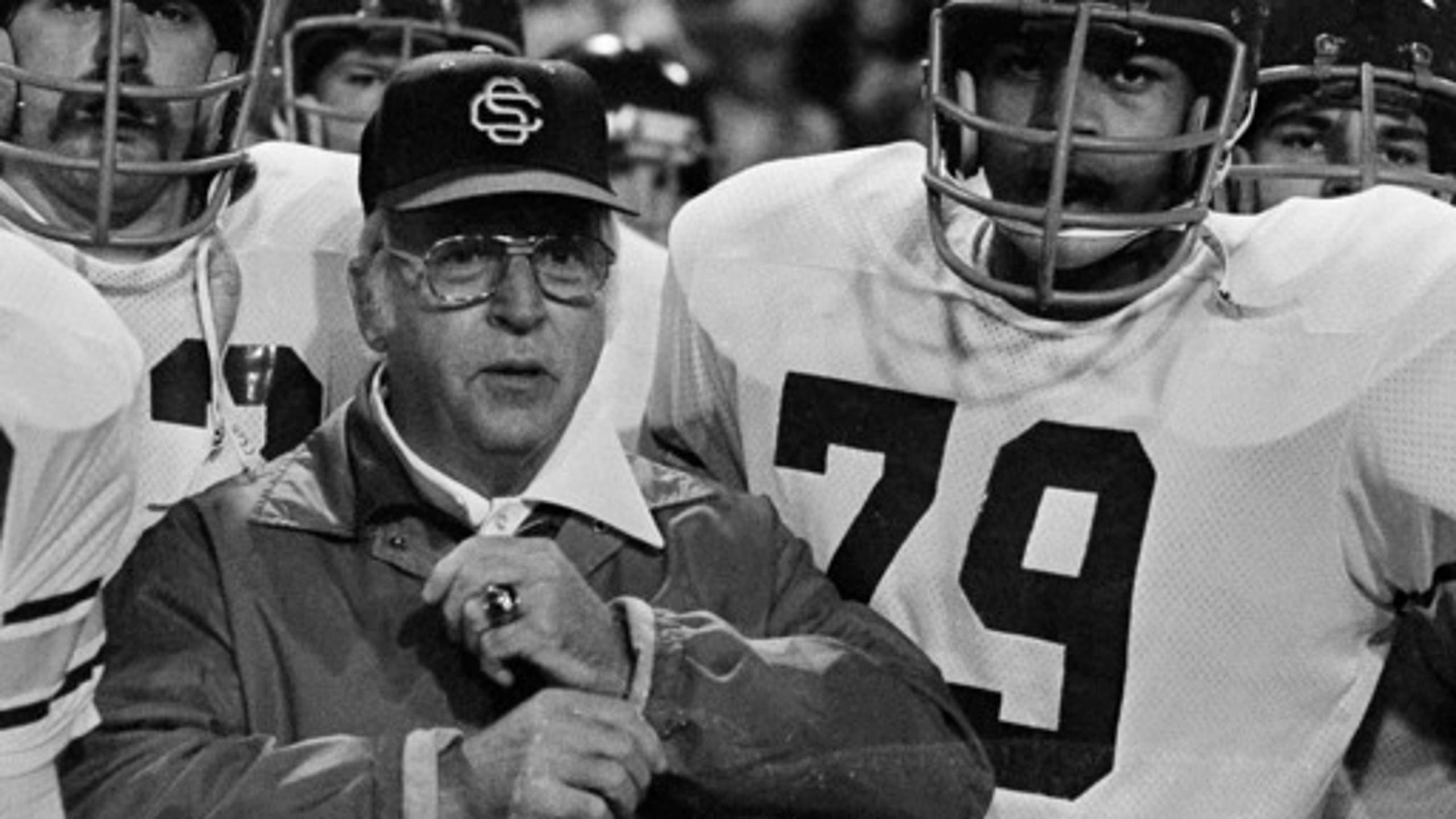 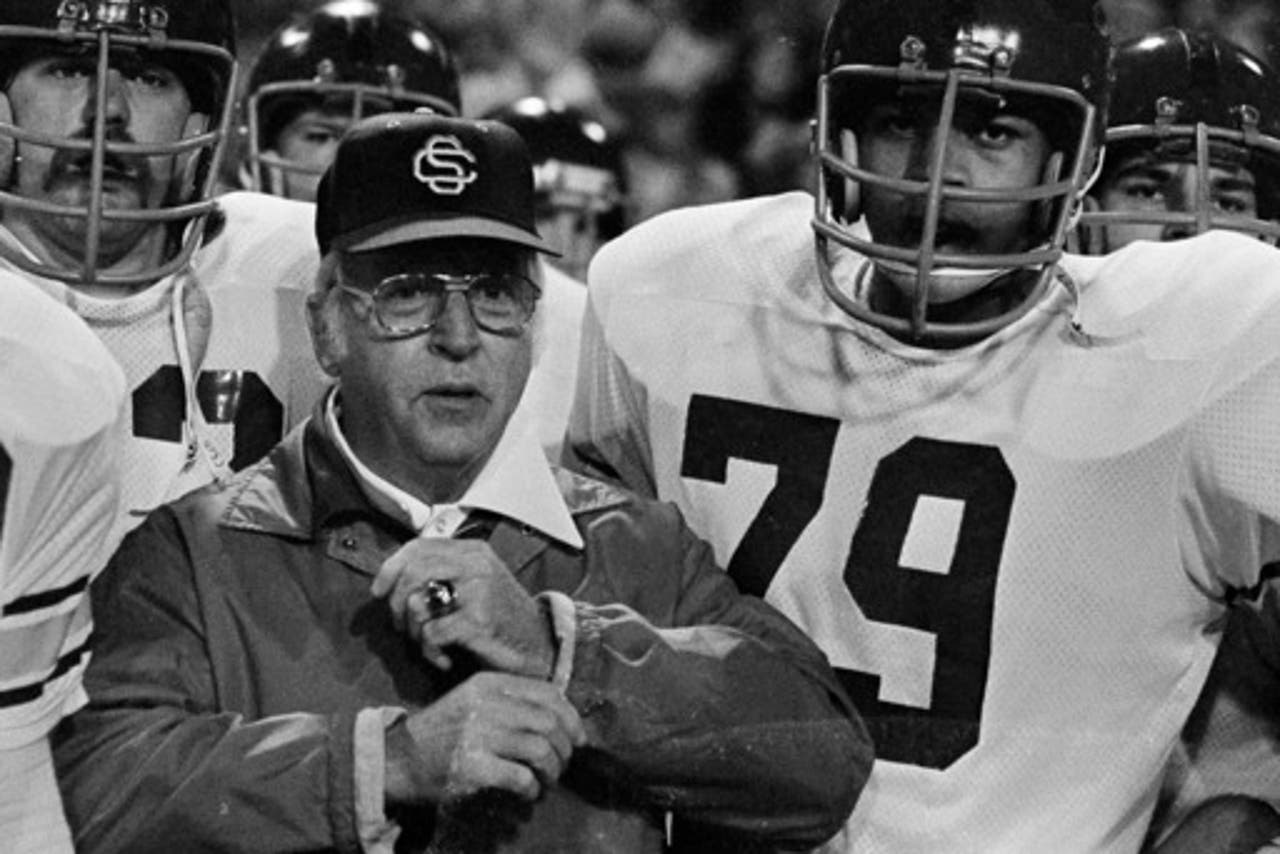 PLAINSBORO, N.J. (AP) Gary Jeter, a defensive lineman who played for the Giants and Rams during a 13-year NFL career, has died. He was 61.

He died Thursday in Plainsboro, according to the University of Southern California, where Jeter was a four-year starter for the Trojans from 1973-76. No cause of death was given.

Jeter was drafted in 1977 by the New York Giants with the fifth overall selection. He played six seasons for them, then another six for the Rams and one in New England.

Knee and back problems plagued him in the NFL. But in his final season 1989, with the Patriots, Jeter had seven sacks.

At USC, Jeter was a member of the Trojans' 1974 national championship team. He recorded 234 career tackles and earned all-conference first-team honors in his last three seasons. Jeter played in the Rose Bowl in 1974, '75 and '77 and in the 1975 Liberty Bowl.

After his NFL career ended, Jeter became a bakery owner, had various positions in private business and was an NFL game day assistant.

Funeral services in Plainsboro were pending.