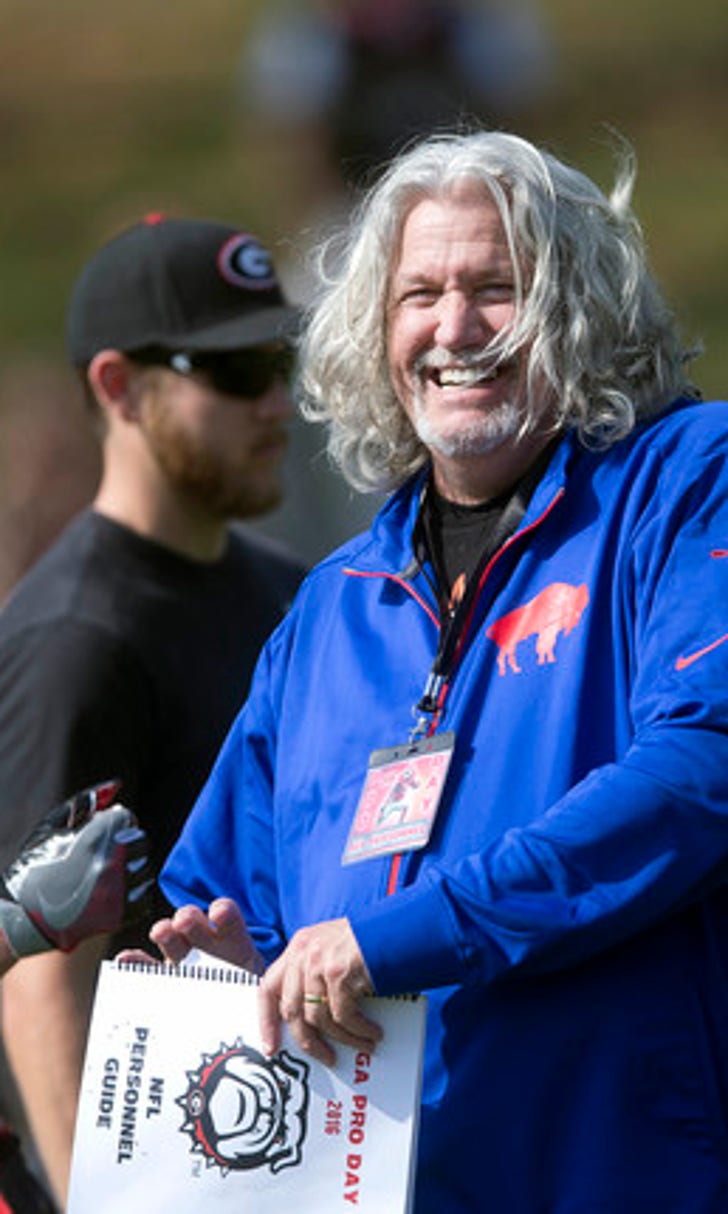 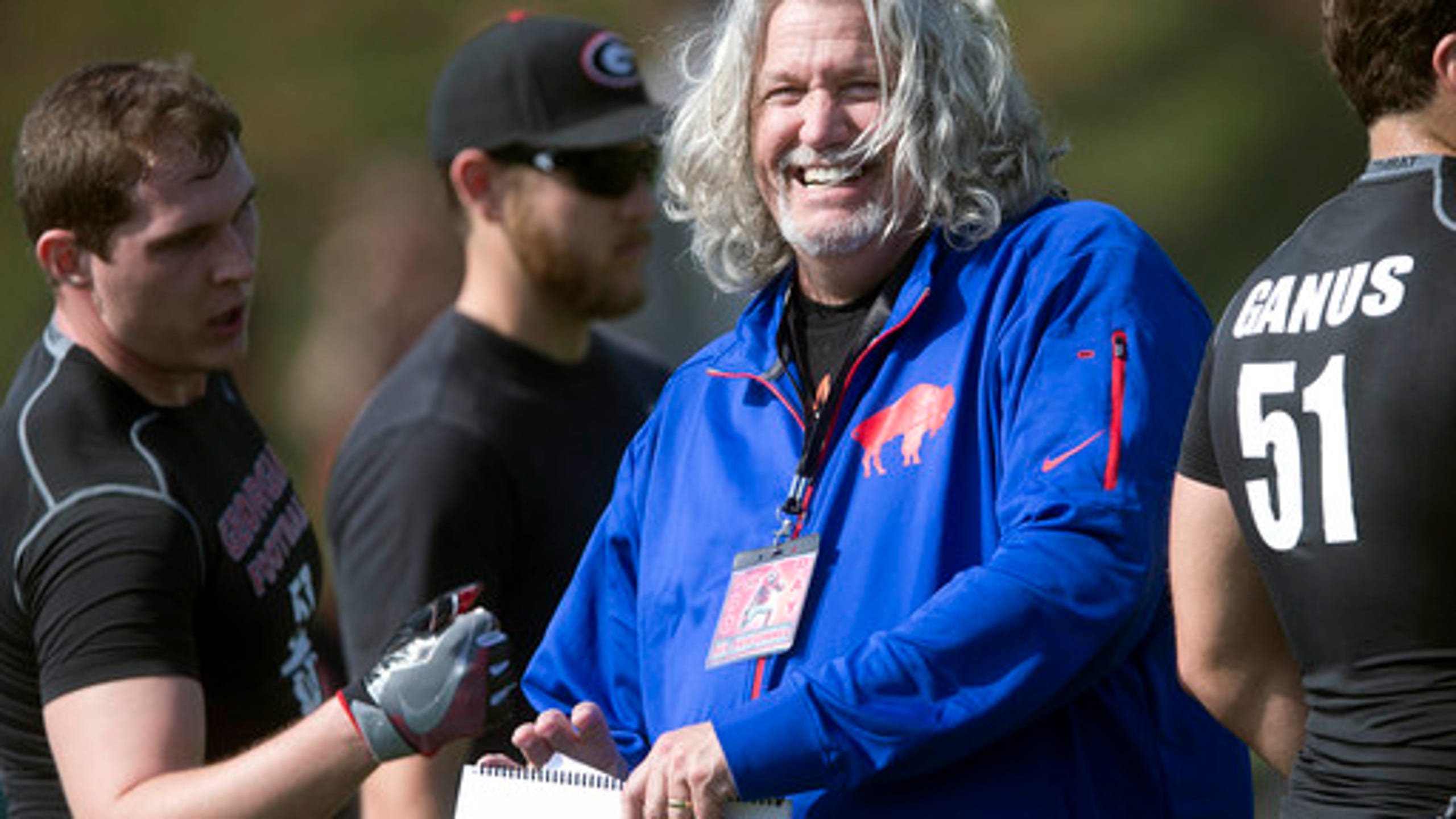 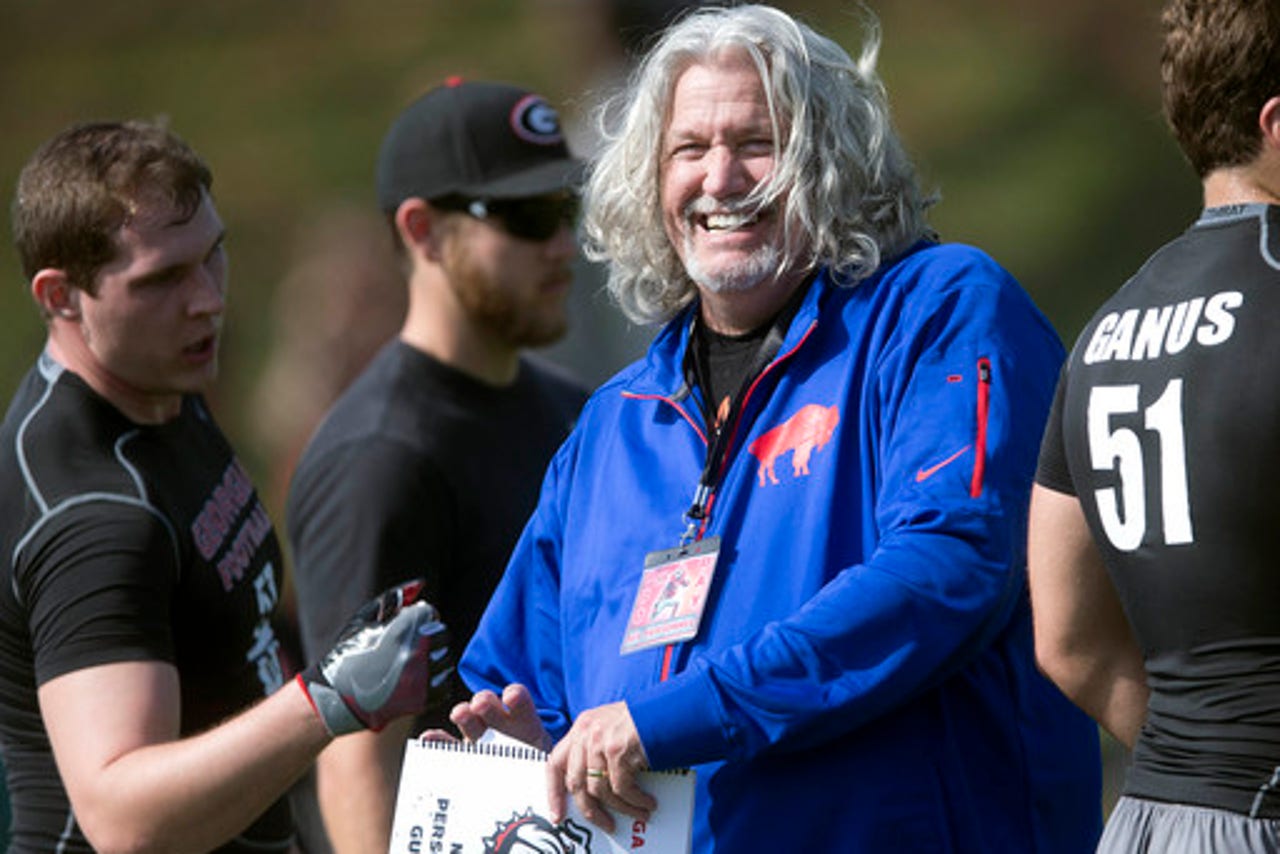 ATHENS, Ga. (AP) Former Georgia linebacker Jordan Jenkins is used to playing in front of 90,000-plus fans at Sanford Stadium.

Along with outside linebacker Leonard Floyd, running back Keith Marshall, receiver Malcolm Mitchell and 15 other former Bulldogs, Jenkins ran drills for NFL representatives from every team.

Floyd is Georgia's best hope to have a player drafted high and he has been projected as a late first-round or early second-round pick. He did some agility drills, but couldn't finish the workout because of an upset stomach.

''He's very athletic,'' Falcons general manager Thomas Dimitroff said. ''He has the size and the arm length. He has a lot of what people are looking for. Unfortunately, we didn't get a chance to see a full workout here. People are here to watch the big-ticket guys. That's an important thing for them.''

Floyd also missed some on-field drills at last month's NFL scouting combine because of a hamstring injury, but still believes he'll be drafted high after doing private workouts for teams.

''My biggest thing is I went there and checked out physically,'' he said. ''I didn't have any problems. Got a green light, so I don't have to get rechecked or anything like that.''

Jenkins, who projects as a middle-round pick, knows every detail counts, so he's trying to improve his hand placement.