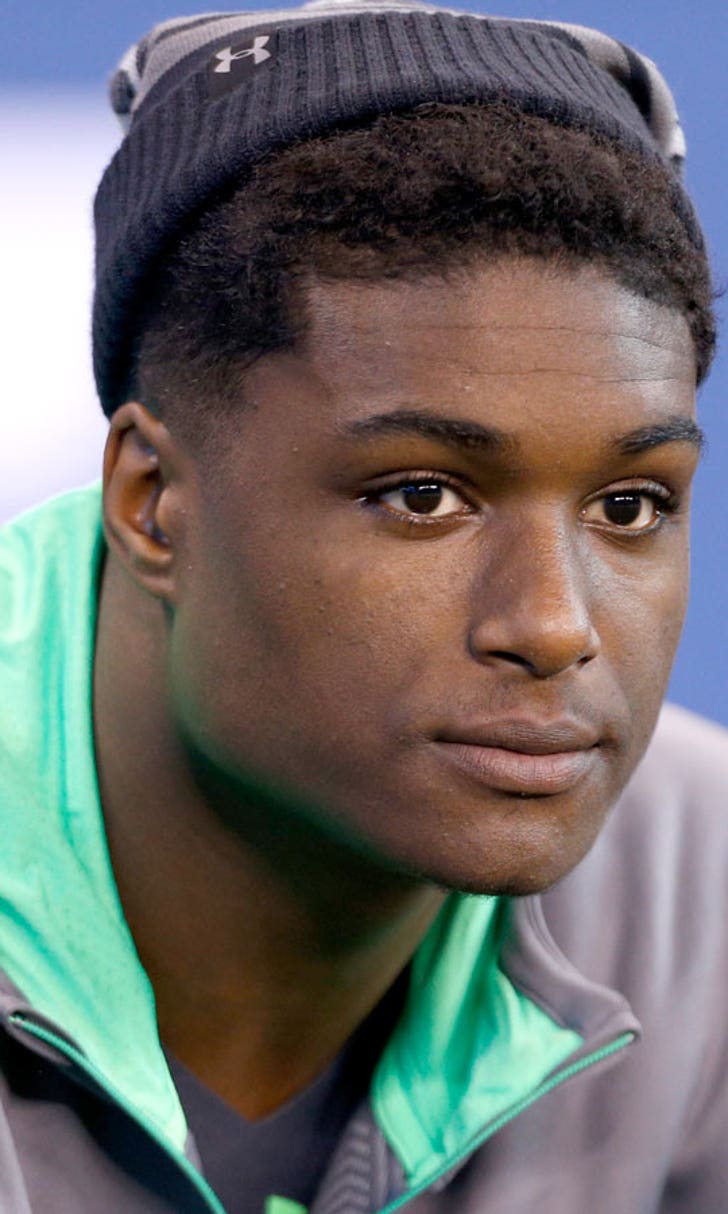 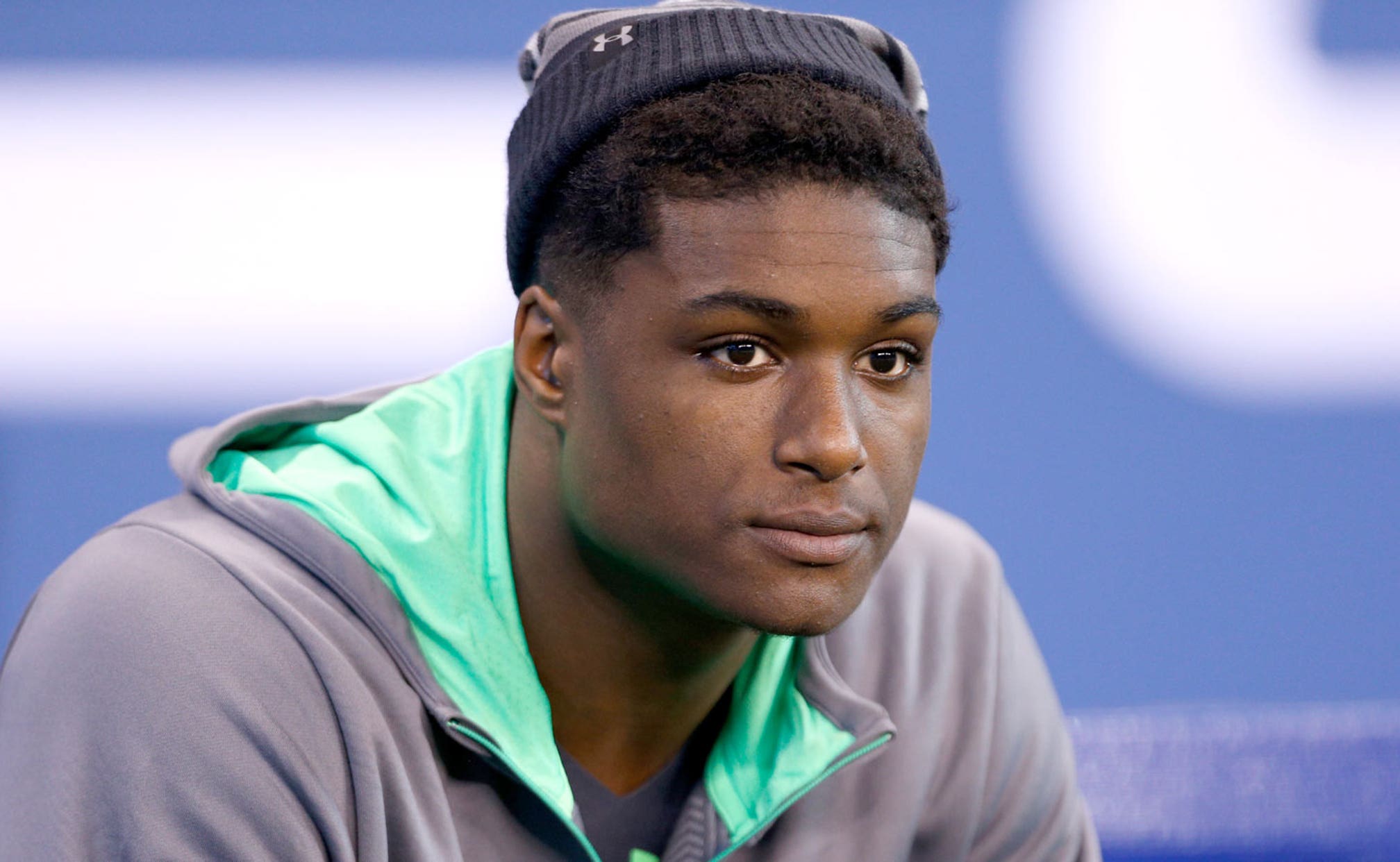 Even at 80 percent, Myles Jack still an athletic Freak 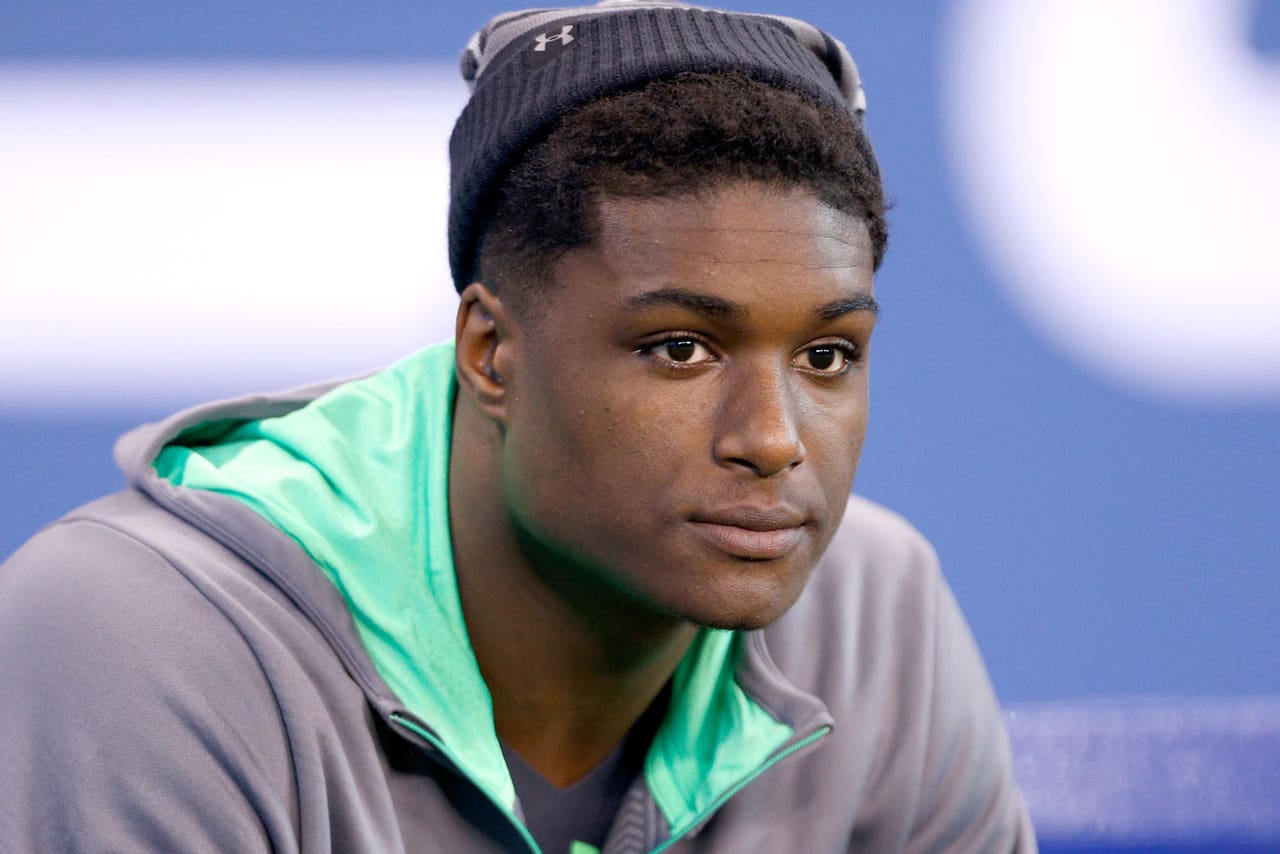 "It was an OK day for me," Jack said, adding that he now has to get his conditioning back since he's been medically cleared but has to return to football shape. "I've got a lot of work to do. It just takes time and patience."

Jack got cleared to do lateral movement last week and wanted to show the NFL scouts in attendance that his knee is fine, he said. Jack didn't run the 40-yard dash Tuesday, but will do so for scouts April 1 back at UCLA. "I'll be fine by then," he said, stopping short of saying he expects to be 100 percent then.

#UCLA LB Myles Jack says he can jump way higher as he recovers from knee INJ. Expects his vertical to be 43-44 inches & broad jump 10-10.

Jack, who started 28 games in his three seasons at UCLA, suffered a season-ending knee injury at the end of the Bruins' practice Sept. 21, then withdrew from school in October to prepare for the draft in Arizona.

Coming out of the NFL Combine, there was a lot of good buzz about Jack:

"I love his play-making ability, and you just don't see linebackers who can cover like he can," one veteran NFL personnel guy told FOX Sports after the Combine last month. "He's confident with a high level of football knowledge. I was a little skeptical of him before the Combine, but he was a great kid to be around.

"He's special. I really like Darron Lee. I love Myles Jack. He will strike you. He is a way more complete linebacker. He's played nickel and safety, and I've seen him 14 yards deep in the post and make plays."