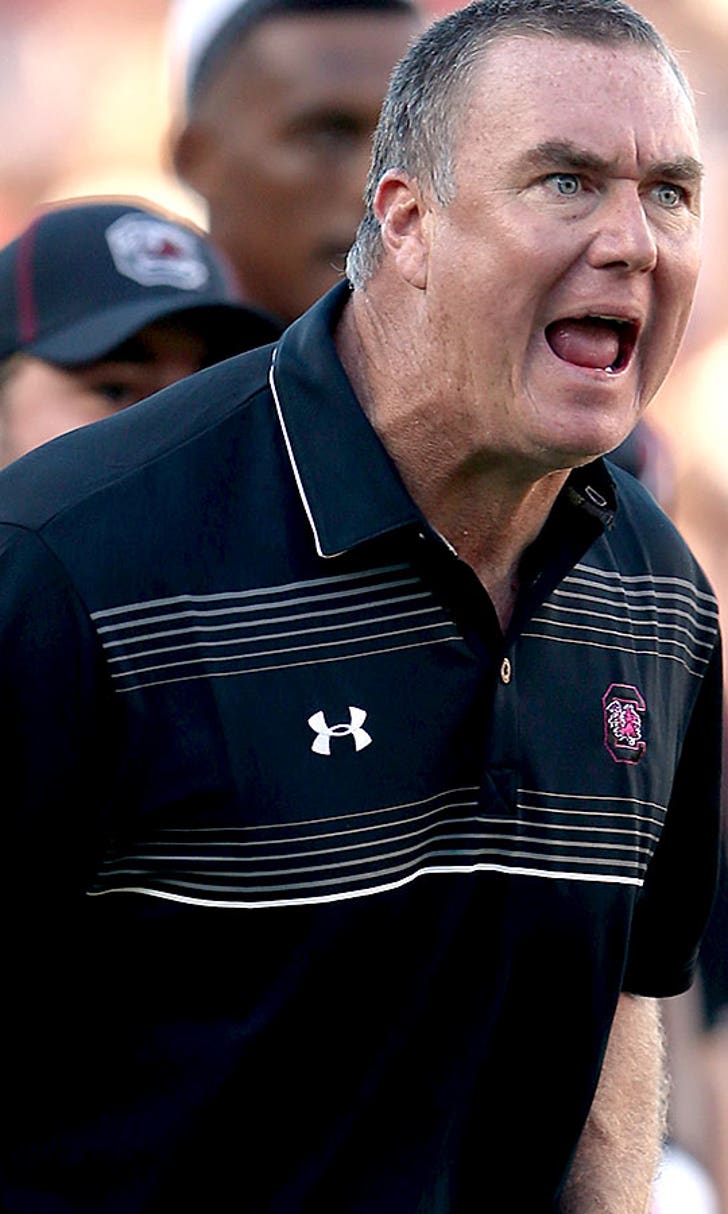 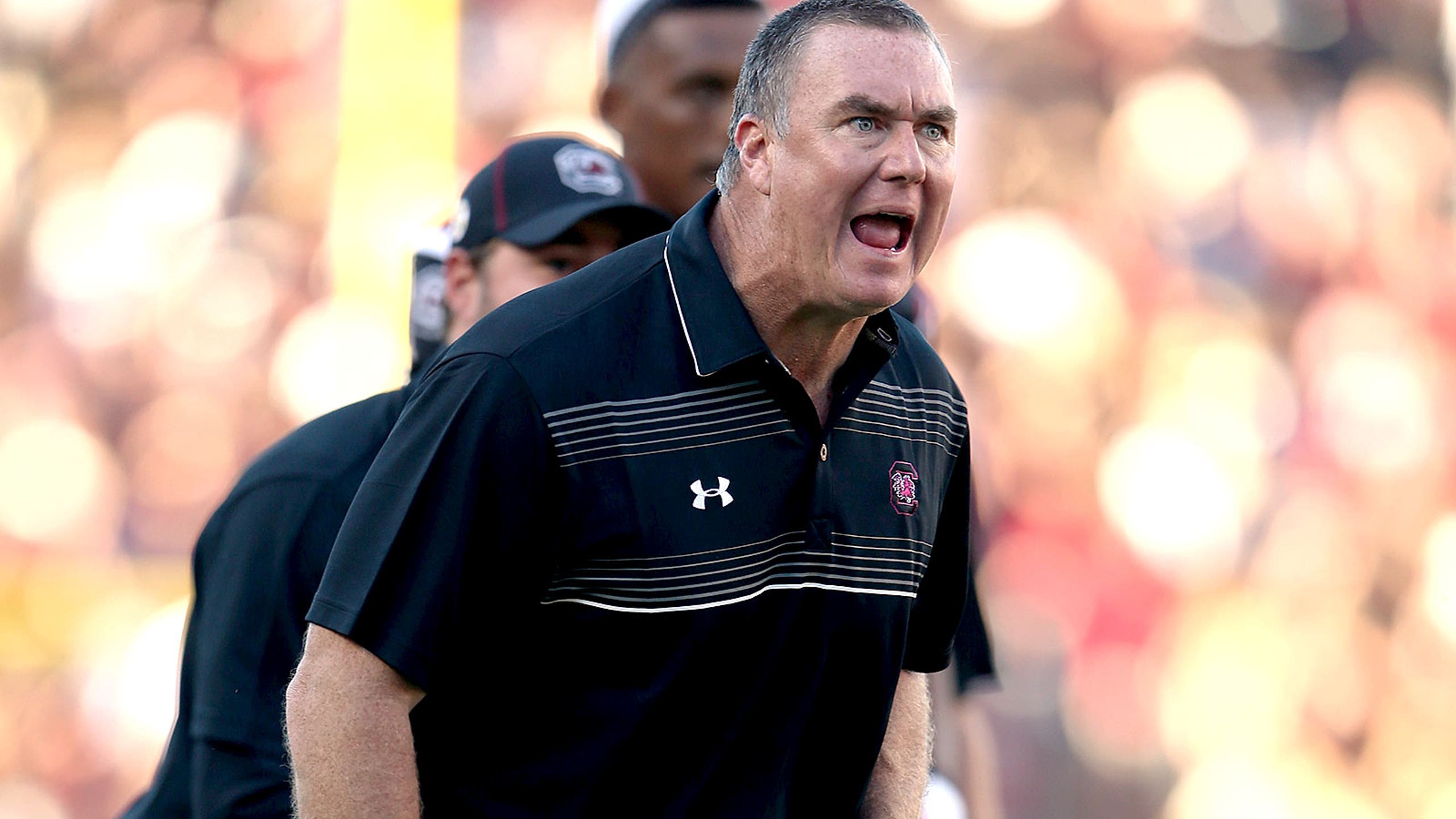 Elliott thinks playing UT 'is very dangerous at this time' 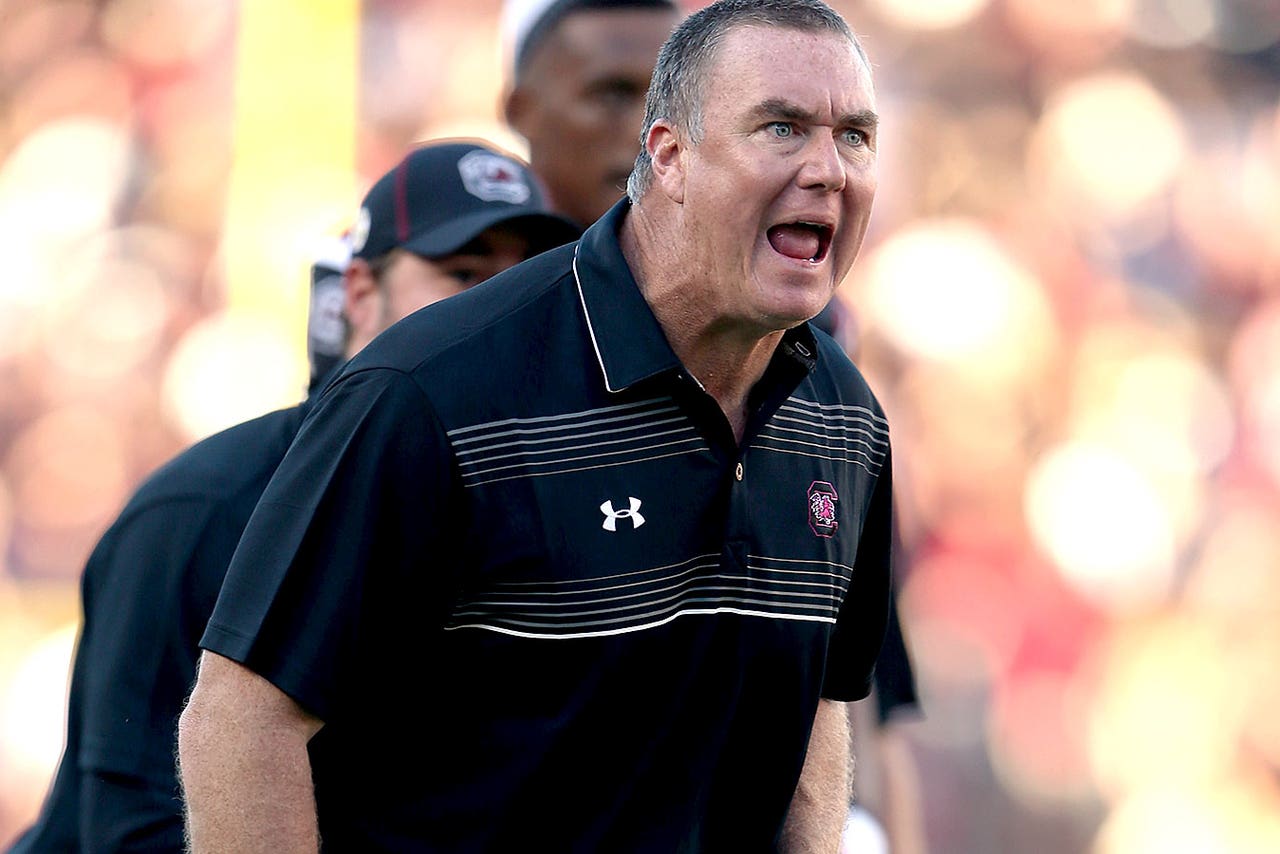 Interim head coach Shawn Elliott took to the SEC Coaches' teleconference Wednesday in order to speak about this weekend's opponent in Tennessee, along with touching upon musings within his own program.

"All in all, it's just a team that's playing with a lot of confidence that has a lot of ability," said Elliott when speaking about the Volunteers. "It's very dangerous at this time, playing at home in their stadium."

While Tennessee is 4-4 overall on the year, the record is a bit deceiving. It's lost all four games by seven points or less. Two late collapses against Oklahoma and Florida robbed the Vols from being 6-2, and it played Alabama extremely tough in Tuscaloosa -- losing 19-14. Needless to say, this is an extremely talented football team staring South Carolina squarely in the face.

"We've got to eliminate our turnovers, we've got play smart football, and sound defense in order to come away with a win over there in Knoxville," said Elliott.

South Carolina could look to offensive stalwarts Brandon Wilds and Pharoh Cooper for production Wilds' emergence of late has given the Gamecocks much-needed balance running the football, as well as fostering in a culture rooted in physicality.

"We want to become a little more physical at times," said Elliott. "I wanted to give Brandon Wilds and our other backs the opportunity to be consistent and place the ball in their hands a little more."

The team's leading receiver, Cooper will also be a focal point for signal-caller Perry Orth against the Volunteers.