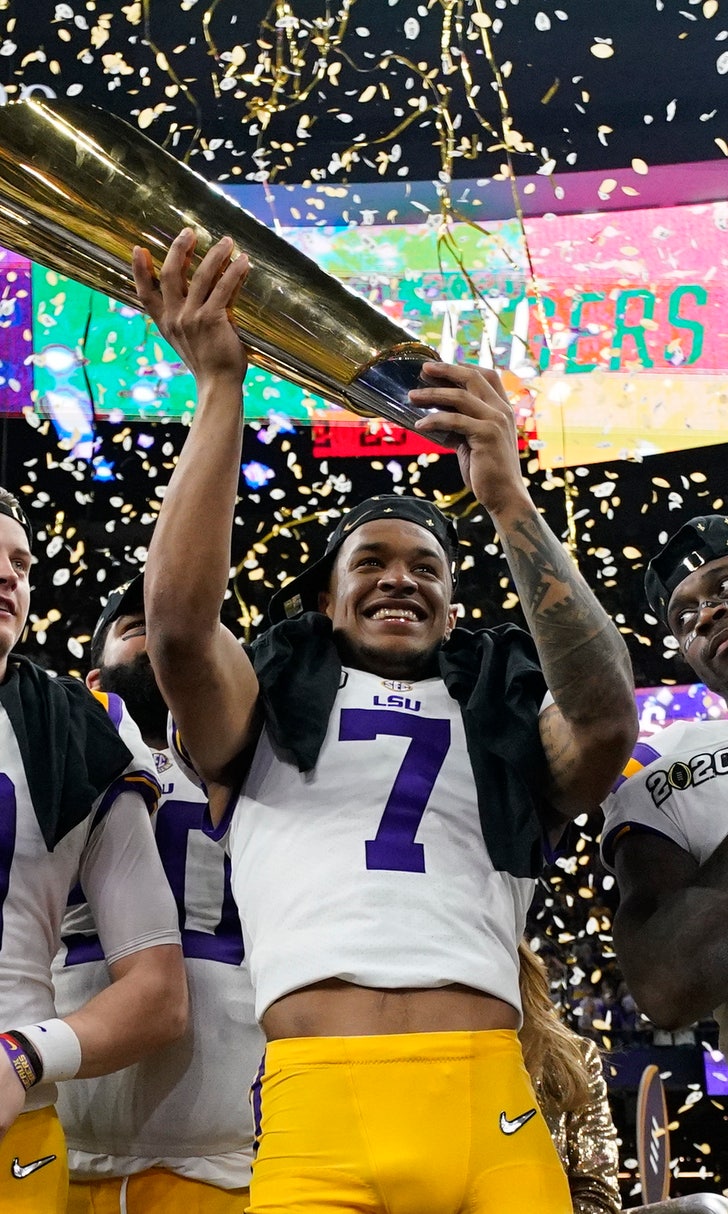 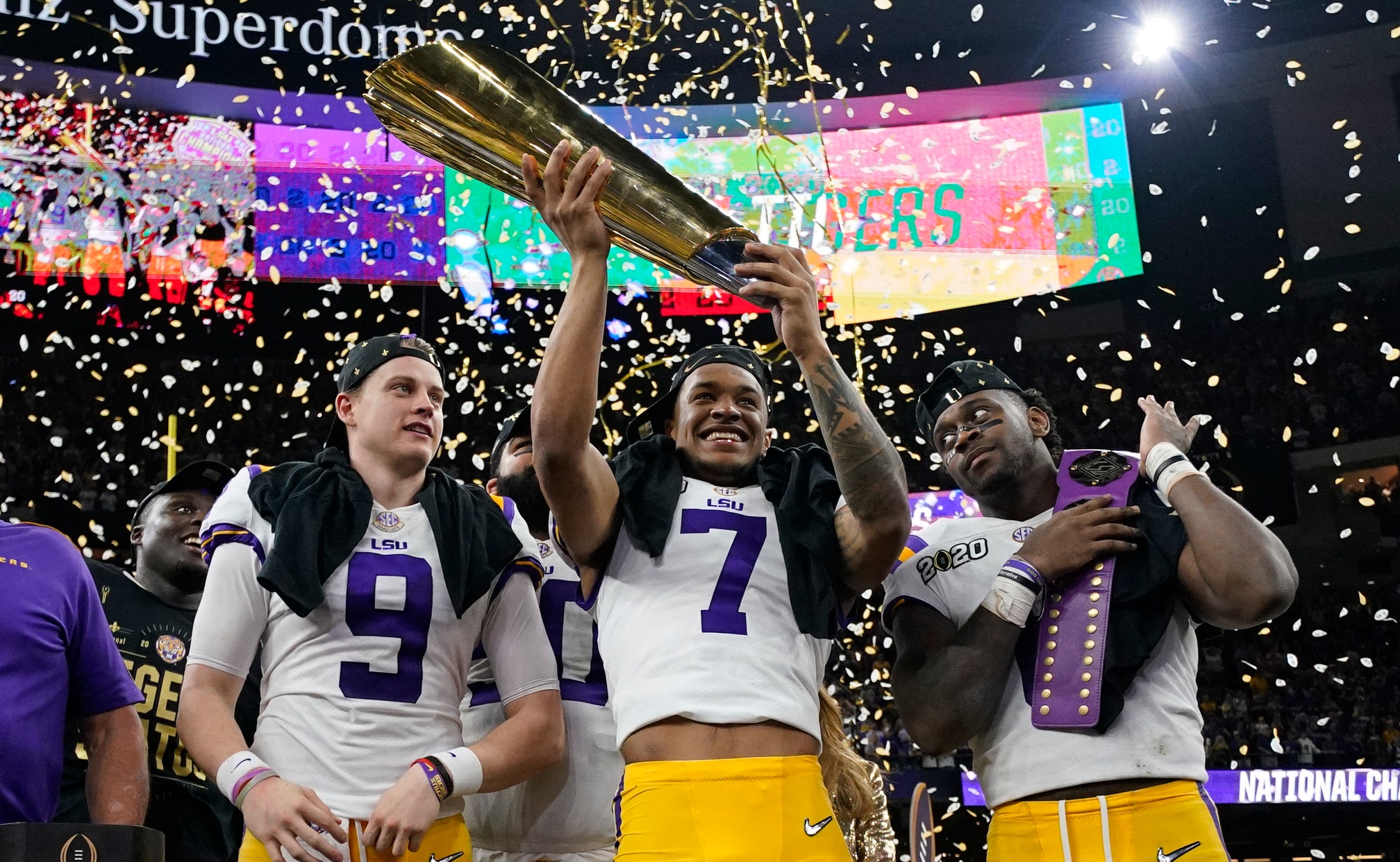 Edwards-Helaire rushed for 1,414 yards and 16 touchdowns this season to go with 453 yards and one TD receiving. The Baton Rouge native concluded his career with 110 yards rushing and 54 yards receiving in No. 1 LSU's 42-25 triumph over Clemson in Monday night's national title game in New Orleans.

Jefferson led LSU in catches with 111 and ranked second on the team with 1,540 yards receiving, finishing with nine catches for 106 yards against Clemson.

Delpit was a first-team All-American in 2018 whose production also picked up in the closing weeks of the season. He had five solo tackles, a sack and forced fumble in the national title game. He also intercepted two passes this season.

Cushenberry and Charles started up front for the most prolific offense in the 126-year history of LSU's football program, helping the Tigers total 6,024 yards through the air and 3,806 on the ground.

Phillips was LSU's leader in total tackles with 113. He had 7 1/2 tackles for loss including one sack and a forced fumble.

Queen was LSU's third-leading tackler. His 85 total tackles included 12 for losses and three sacks. He also had an interception and fumble recovery this season. He made six tackles in the national title game, including 2 1/2 tackles for loss and a half-sack.