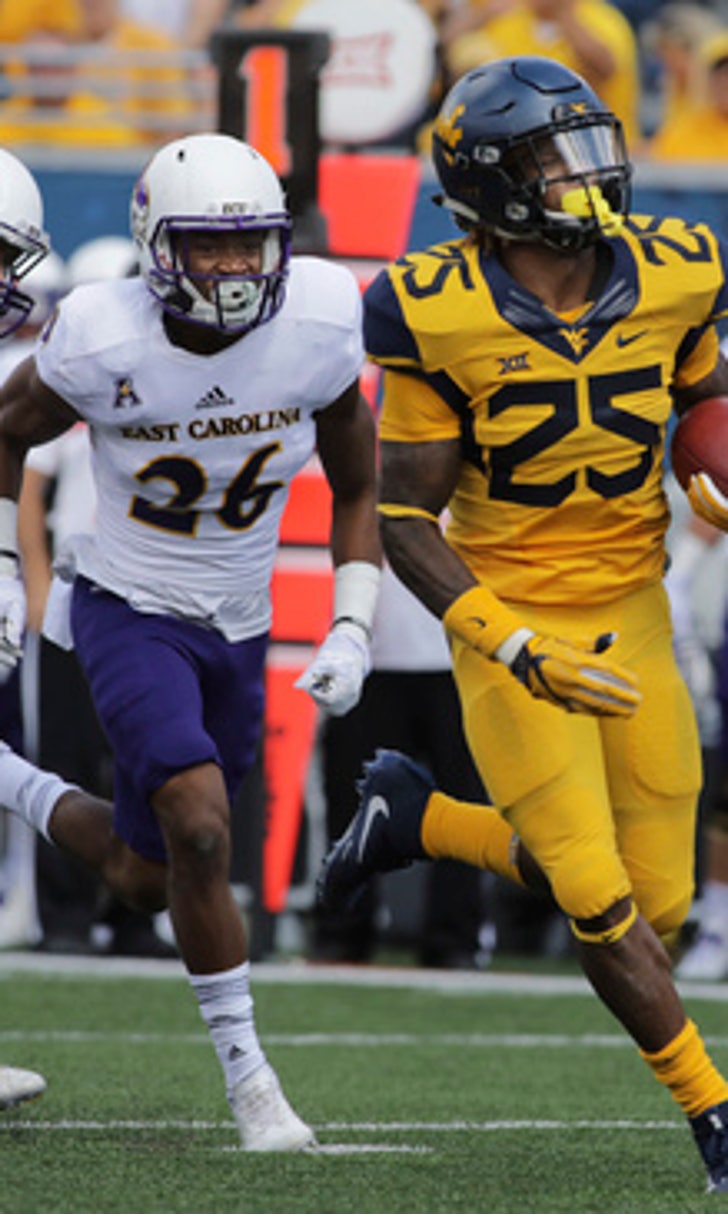 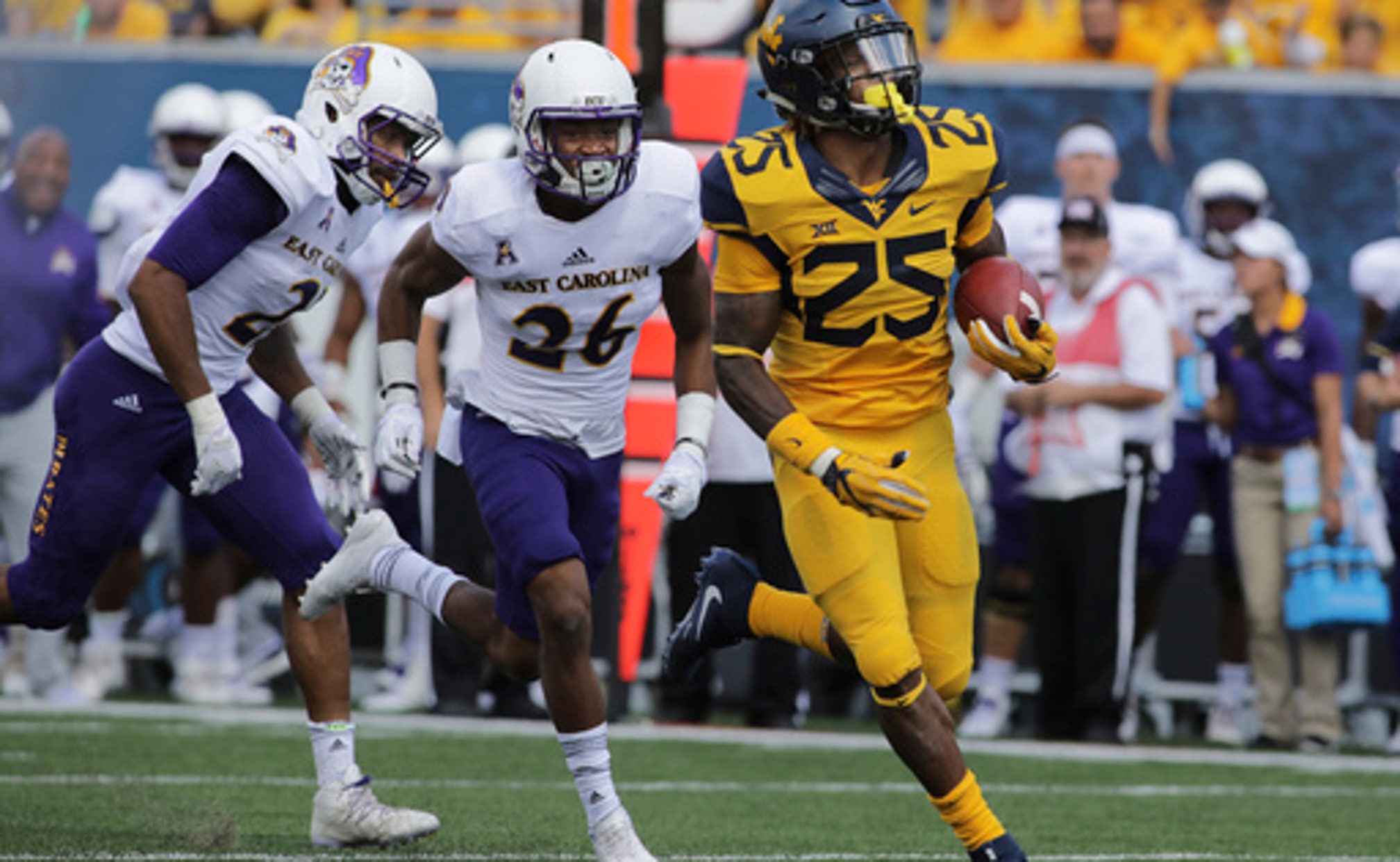 Coach Scottie Montgomery says defensive coordinator Kenwick Thompson has been reassigned within the football program and will no longer coach and defensive line coach Robert Prunty has replaced him immediately.

Montgomery announced the changes Sunday, a day after a 56-20 loss at West Virginia in which the Pirates (0-2) fell behind 49-3 at halftime and allowed 619 total yards. East Carolina hosts No. 16 Virginia Tech this week.

East Carolina has the second-worst total defense in the FBS, allowing 616.5 yards per game. The Pirates gave up 614 yards in a season-opening, 20-point loss to reigning FCS champion James Madison .