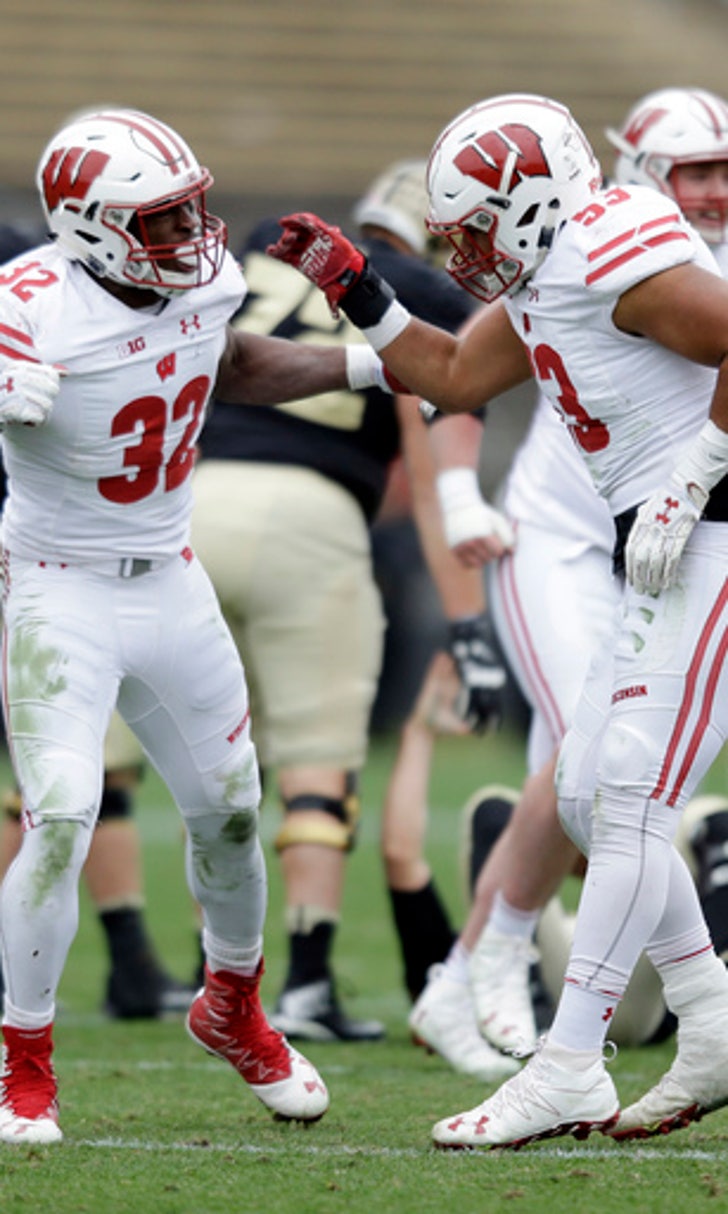 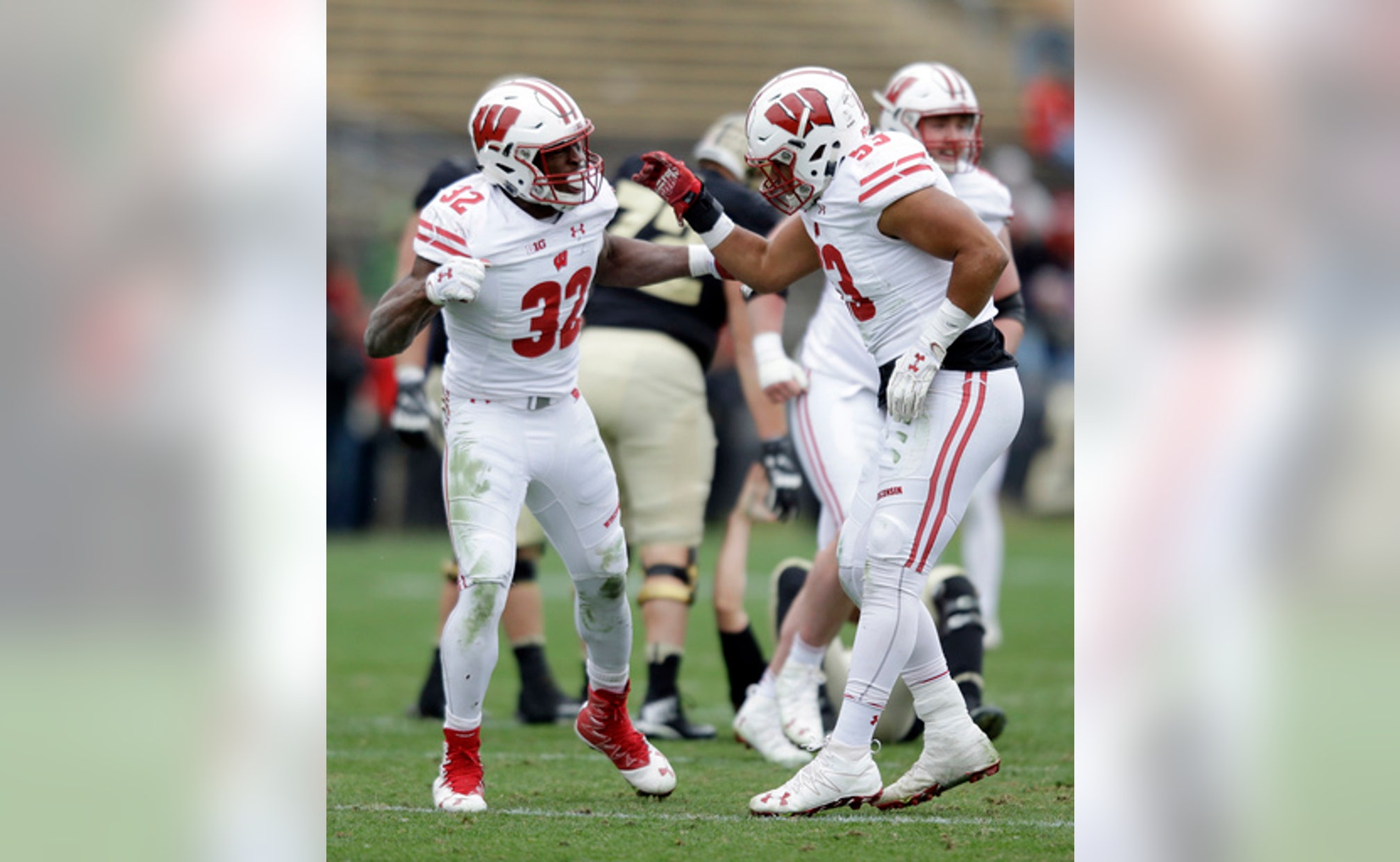 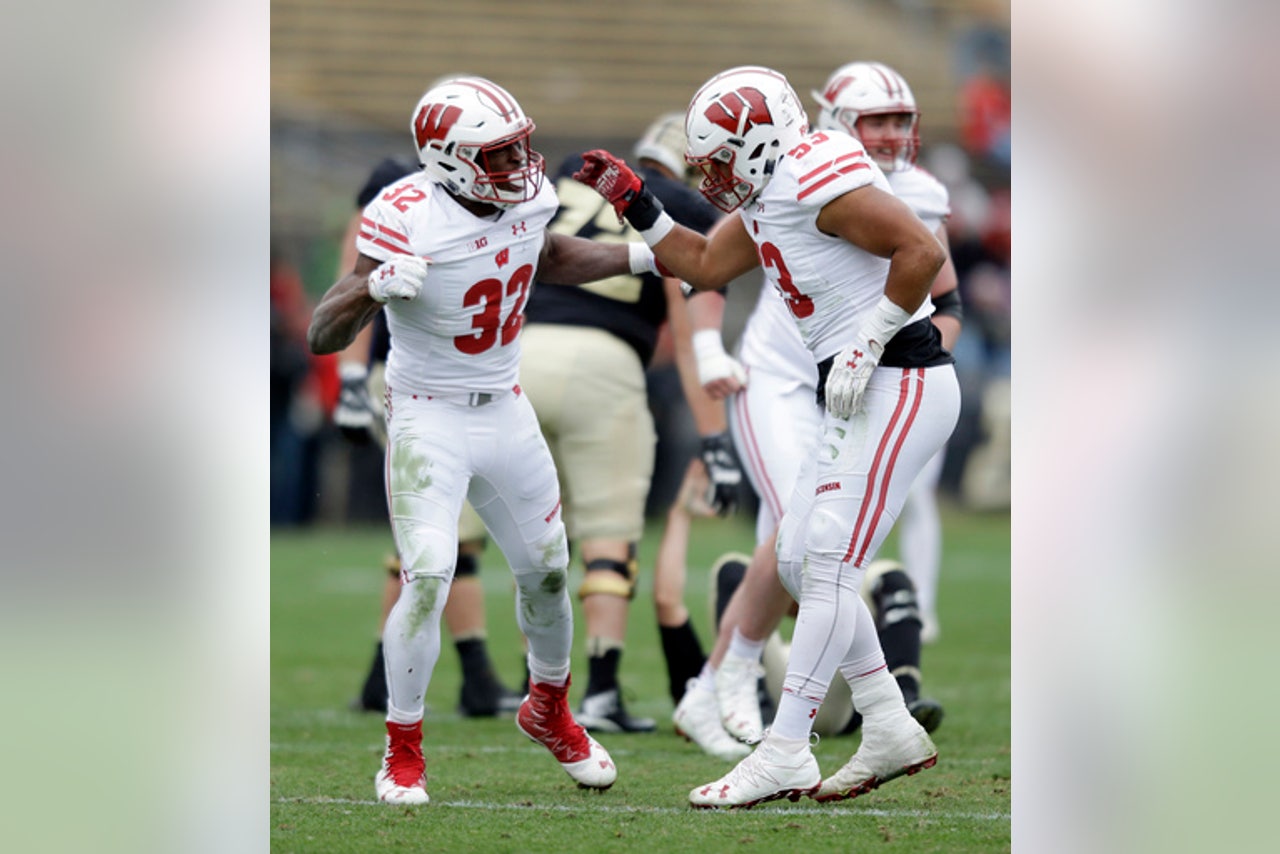 WEST LAFAYETTE, Ind. (AP) T.J. Watt returned an interception 17 yards for a touchdown, and No. 6 Wisconsin scored 35 points in the final 8 1/2 minutes of the first half of a 49-20 victory against Purdue on Saturday.

Alec Ingold and Bradrick Shaw each scored twice during the flurry, helping the Badgers (9-2, 6-2 Big Ten, No. 7 CFP) to their fifth straight win overall and their 11th in a row in the series.

They can clinch the West Division title and earn a spot in the Dec. 3 conference championship game with a victory next weekend.

But the Badgers needed a jump-start from backup quarterback Bart Houston to get going. After entering midway through the second quarter, Houston led the Badgers on an 87-yard drive that was capped by Ingold's 1-yard plunge for a 7-3 lead. Watt picked off David Blough on the next offensive play.

Then Shaw scored on a 7-yard run with 3:03 left in the half. After another Blough interception, Houston hooked up with a wide-open Ingold on a 19-yard TD pass and Shaw added a 33-yard TD run in the last minute of the half.

All the Boilermakers (3-8, 1-7) could muster during that stretch was a 75-yard TD pass from Blough to DeAngelo Yancey. They never seriously challenged again.

Corey Clement rushed for 112 yards and a touchdown for Wisconsin.

Wisconsin: The Badgers didn't get the help they needed to wrap up the West, but the win certainly keeps their playoff hopes alive.

Purdue: There's one week to go in the Boilermakers' dismal season. But 18 players and probably most, or all, of the coaching staff said goodbye to a scant crowd at Ross-Ade Stadium.

Wisconsin: Will try to keep the Paul Bunyan Axe for a 13th consecutive year when it hosts Minnesota.

Purdue: Hopes to snap a three-game losing streak against rival Indiana. The Boilermakers haven't lost the Old Oaken Bucket in four straight years since the 1940s.