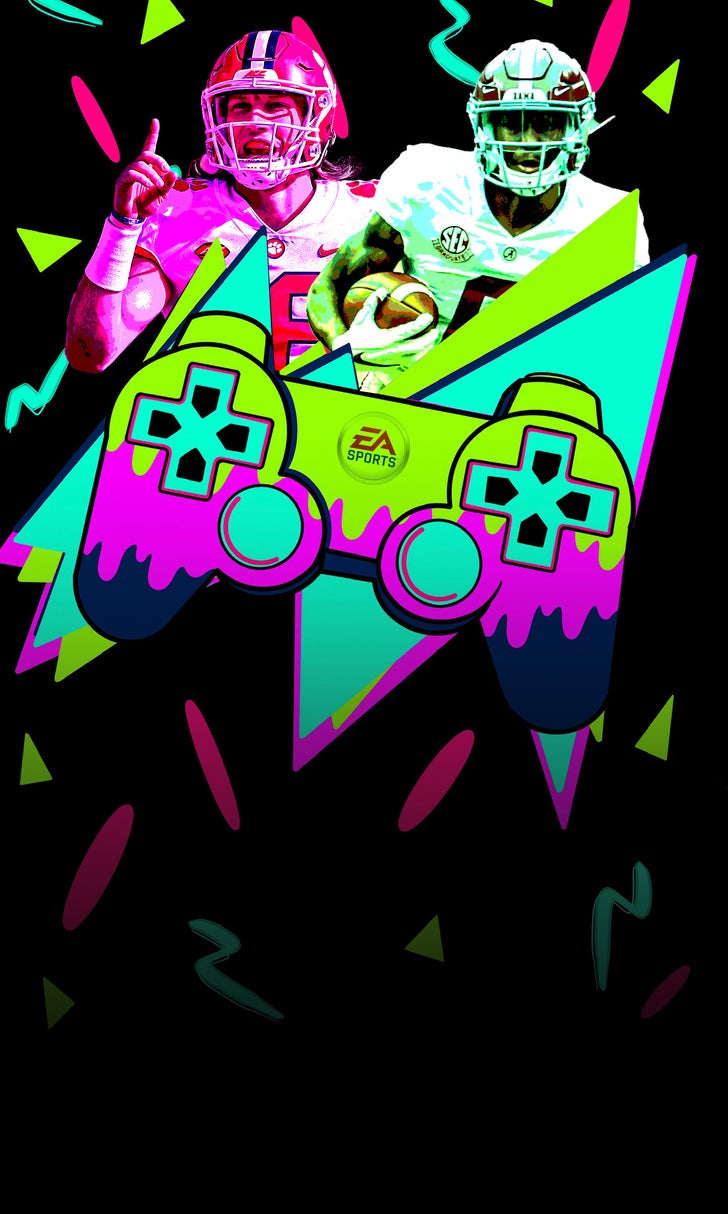 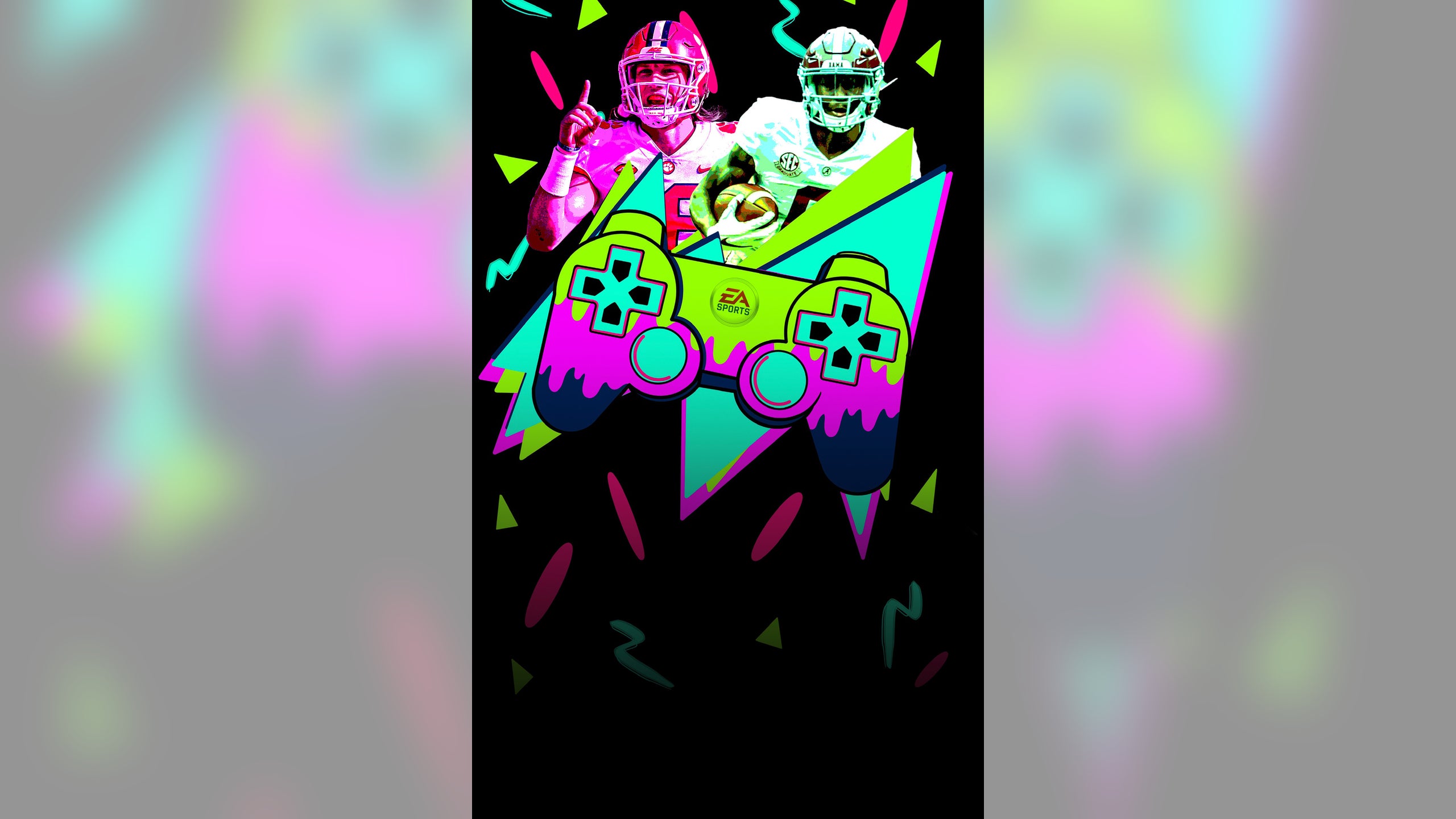 It's still very early in development, so details are murky, but the announcement marks the return of a franchise that went on hiatus following the July 2013 release of "NCAA Football 14."

What we do know is that the game will drop the "NCAA Football" branding and start fresh as "College Football."

EA Sports' EVP and GM Cam Weber offered a bit of background on the decision in a company news release:

"We’ve heard from the millions of passionate fans requesting the return of college football video games. We love the energy, tradition and pageantry of college football and I am beyond thrilled to say we are back in development. We have a lot of really exciting work ahead of us, and a great team that is eager to bring a new game to players in the next couple of years."

Through a partnership with CLC, a collegiate trademark licensing company, EA Sports announced: "the franchise will include the rights to more than 100 institutions featuring the logos, stadiums, uniforms, gameday traditions and more that fans have come to know and love."

Currently, the game won't include the names or likenesses of student-athletes, but the company said it is "continuing to watch those developments closely."

The launch date, available consoles, schools involved and a whole host of other details are yet to be announced, but the mere mention of the franchise's return was enough to send the internet into a rapturous uproar on Tuesday: