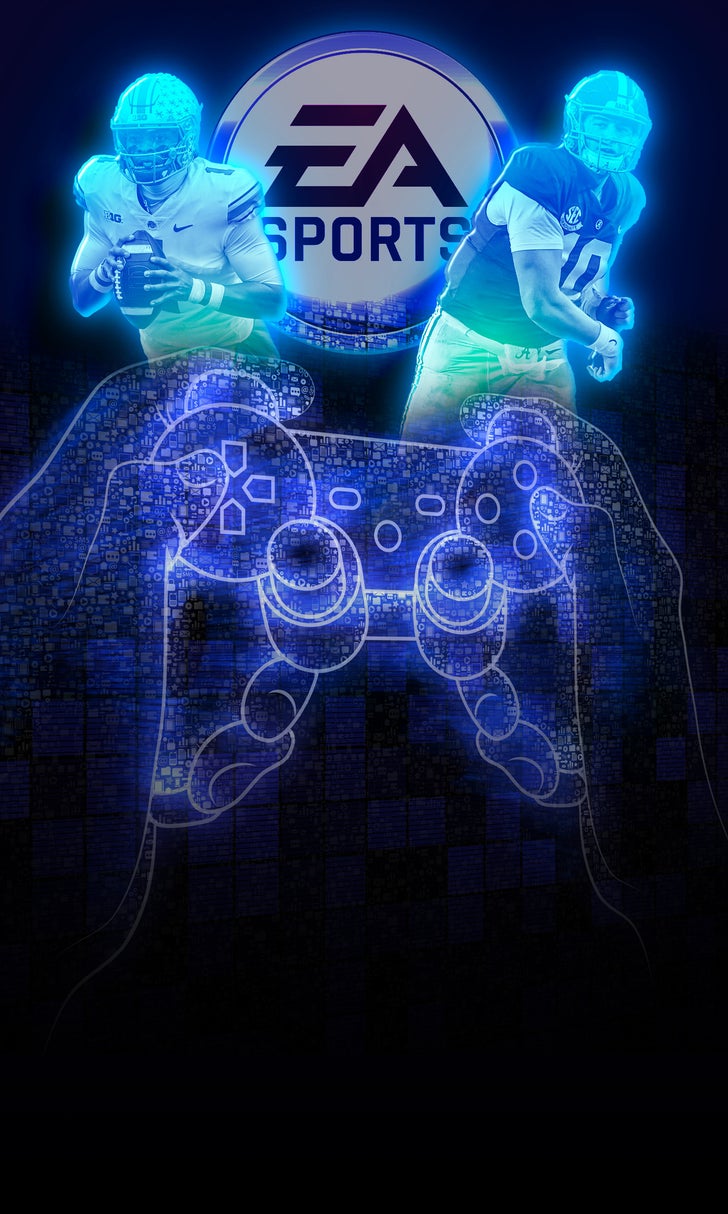 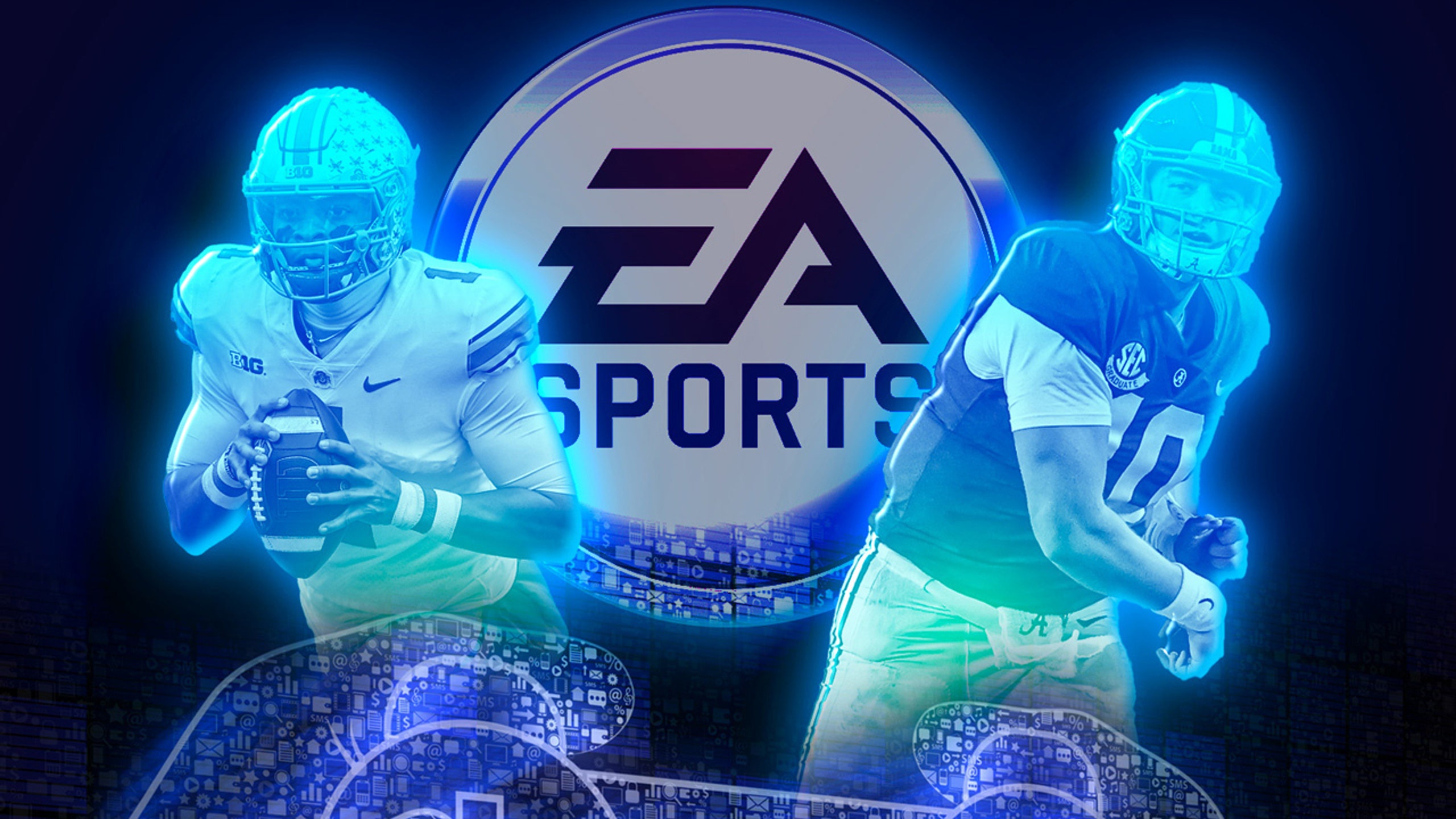 Who should be on the cover of the new EA Sports College Football?

Just two weeks ago, I located a copy of Electronic Arts’ "NCAA Football 14" in Pryor, Oklahoma, and bought a PS3 console at a flea market in Tulsa because I could no longer ignore the itch. I just had to play NCAA 14.

Now, college football and gamer fans across the nation like myself won’t have to scavenge much longer.

Vice president Daryl Holt said the company has yet to set a release date for the game, but "EA Sports College Football" won't debut in 2021.

"As we look for the momentum that we’re building on in sports, it all starts with the passion of our fans and the opportunities of what they are interested in," Holt told ESPN. "I don’t think a visit where I go outside wearing a piece of EA Sports branded apparel, that someone doesn’t go, ‘Hey, when is college football coming back?’"

For the past two years, college football fans have openly wondered if a move by the NCAA, college commissioners and university presidents could lead to the development of a new iteration of the popular game "EA Sports NCAA Football."

The franchise was discontinued in 2013, following a lawsuit led by former college basketball player Ed O'Bannon that argued the video game company and the NCAA used the images and likenesses of players. The NCAA and EA Sports paid a $60 million settlement and left the game for dead after universities decided to no longer allow their logos to be licensed for the game.

Now, though, with rules and laws still in the planning and legislative stages at the state and federal levels, the NCAA's NIL (Name, Image and Likeness rights) hurdle is likely to be overcome by the time the company launches "EA Sports College Football."

Alongside the Collegiate Licensing Committee, EA has worked with more than 100 college programs on issues ranging from playbook to logos, all to give the game a realistic feel.

In June of last year, Florida governor Ron DeSantis signed a bill that will allow athletes in his state to profit from endorsements.

"This whole issue of student-athletes and being able to receive compensations for their likeness or image is something that's been bubbling to the surface in the last couple years," DeSantis said at the time. "I viewed it as something that was a matter of fairness."

Other states will surely follow suit with renewed urgency as EA tries to meet demand for a franchise that has taken on a life of its own. The last iteration of "EA Sports NCAA Football," which featured Denard Robinson on the cover, sold more than 1.5 million copies.

Thanks in large part to the community at College Football Revamped, the game never really died. Independent designers and editors working in communities such as CFB Revamped spend an average of 25 hours editing one roster to try to keep the game up-to-date, despite the transient nature of the sport, especially in the age of the transfer portal.

EA’s decision to move forward with generic rosters for its relaunched video game franchise means there will be no shortage of editors at the ready to assign names and adjust ratings for accuracy, speed and awareness, among other traits.

As for who should be on the cover when the next iteration comes out? Joe Burrow put together one of the most memorable seasons of the past decade and won a national title. Baker Mayfield compiled perhaps the most memorable college career ever.

But Kyler Murray came out of nowhere (sort of) to win the Heisman in 2018, and DeVonta Smith became the first wideout to win the stiff-armed trophy in 30 years.

Any one of them could grace the cover of the first edition of "EA Sports College Football." And maybe they will. But time moves on. College football moves on. New stars emerge.

So, I say, let the future decide. This is a challenge to every college football player today: I dare you to be so good they have to put you on the cover.

In the meantime, yours truly will continue to play "NCAA 14" on his PS3 with an eye toward the future. Anybody got the hookup on a PS5? Holla atcha boi.