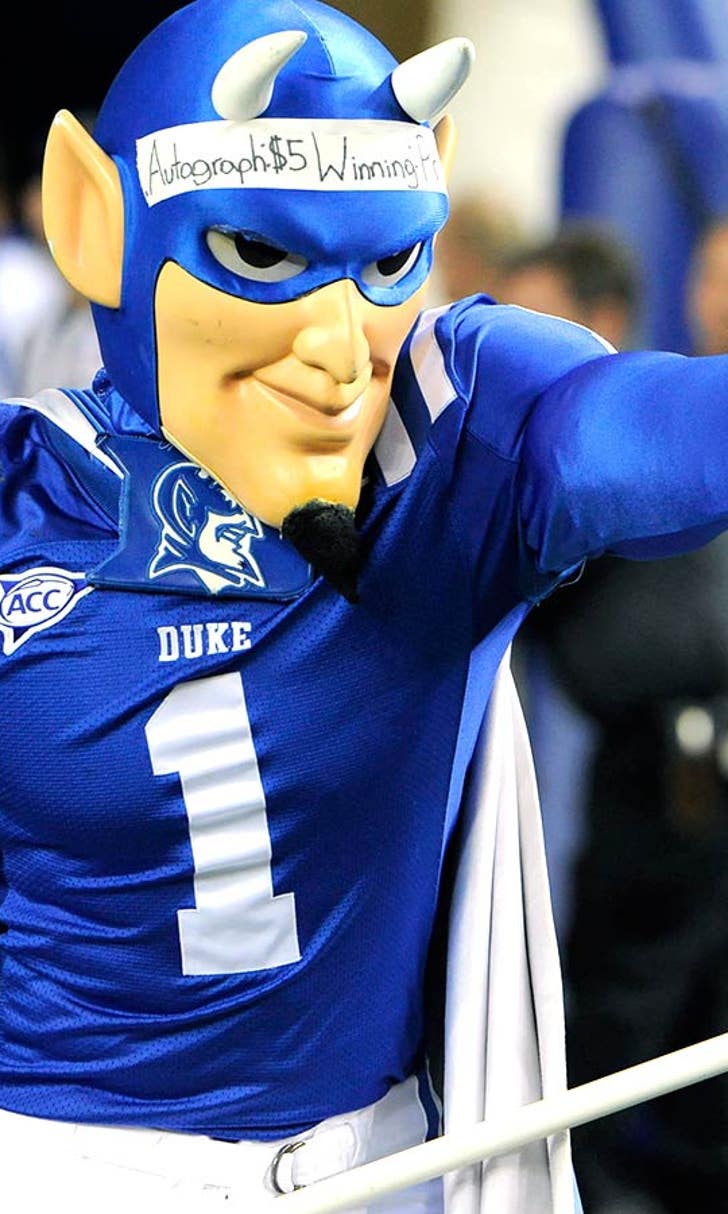 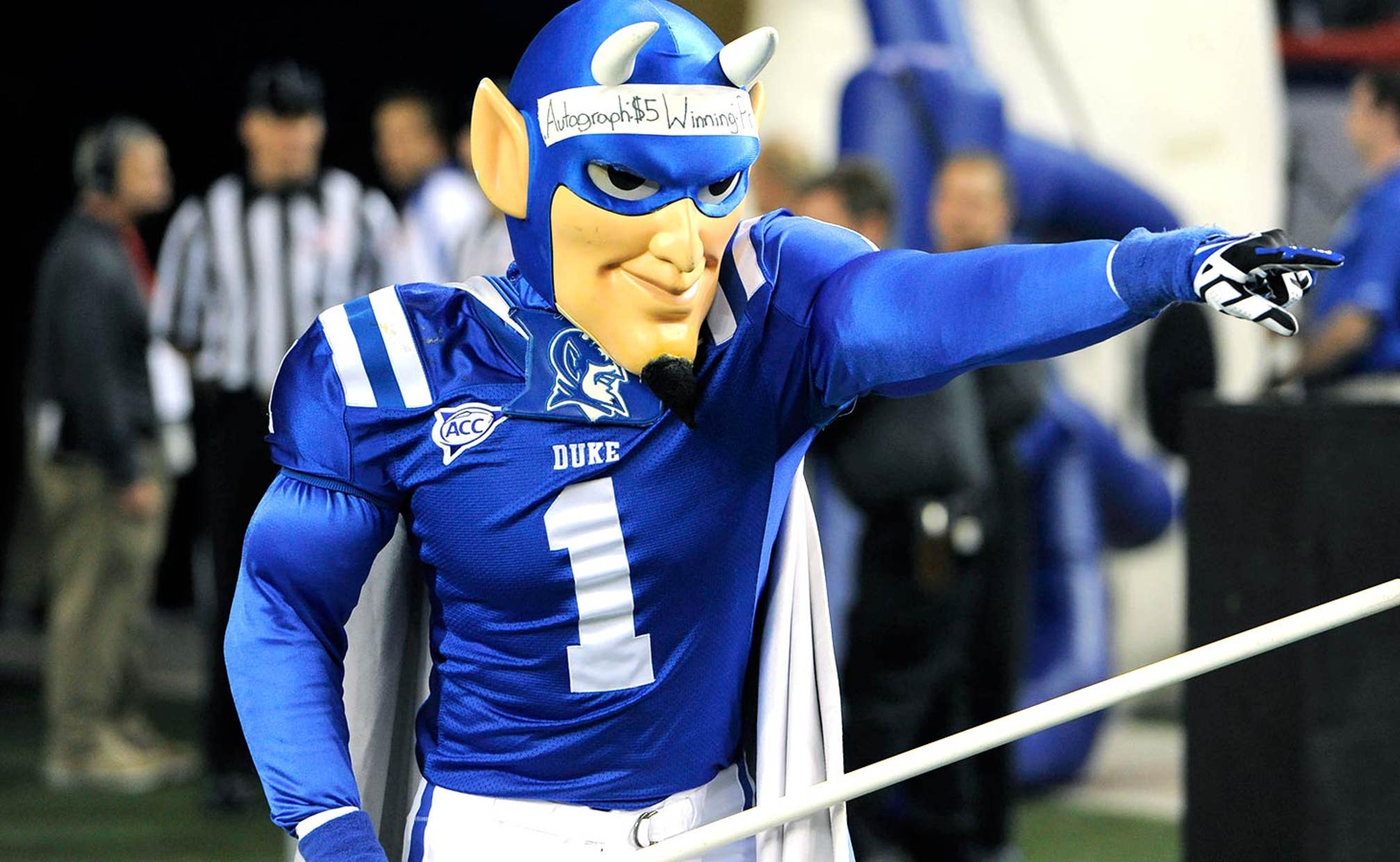 Duke DT A.J. Wolf had a breakout performance this spring 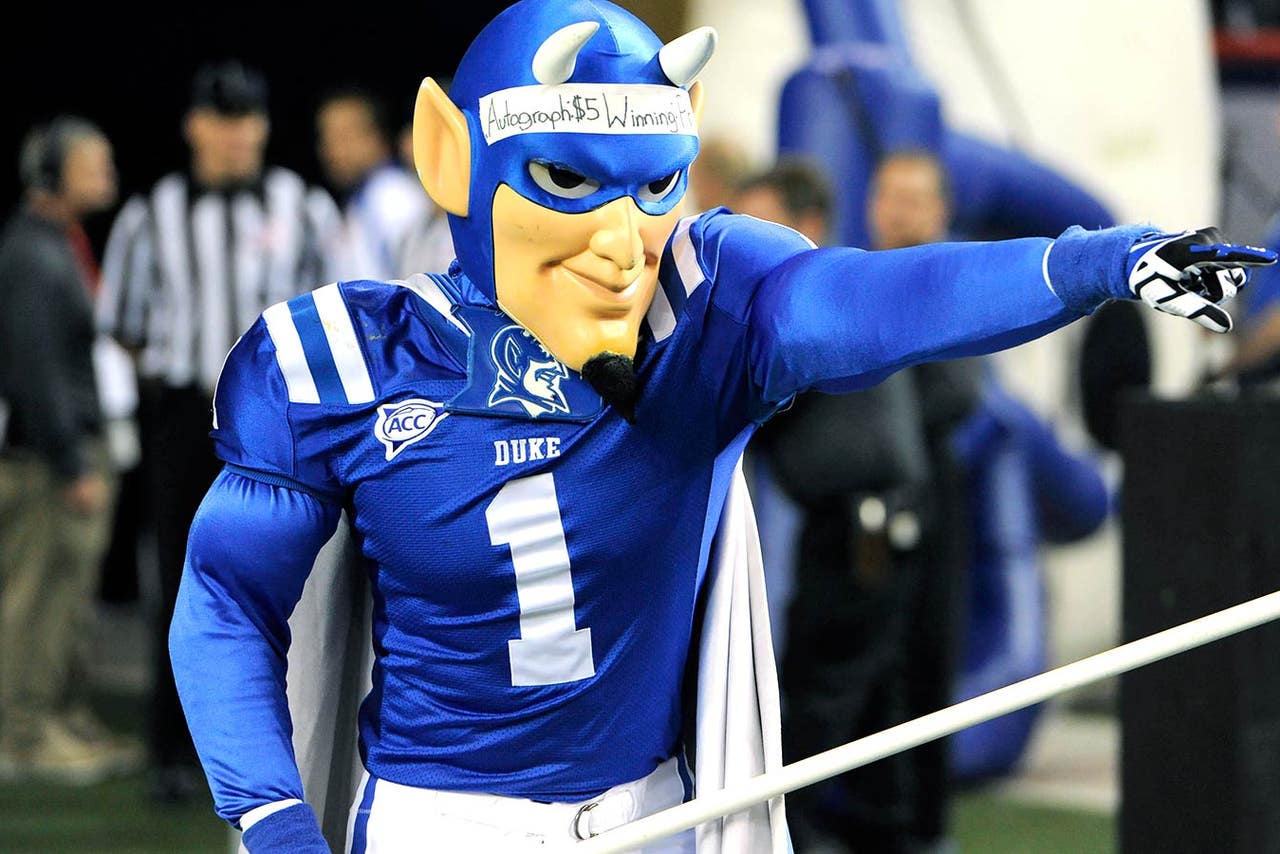 ESPN's David M. Hale documented the ACC's breakout performances of the spring, and Duke defensive tackle A.J. Wolf was one of the players he named. Wolf, a junior, strengthened an interior D-line that was viewed as an uncertainty before the spring.

"He has just become more and more powerful and has done a nice job of improving himself," Duke head coach David Cutcliffe told ESPN. "He's played a lot of football, but he's ready and showed that."

Wolf recorded 23 tackles last season, but that figure could soar if the tackle's rise continues in 2015.