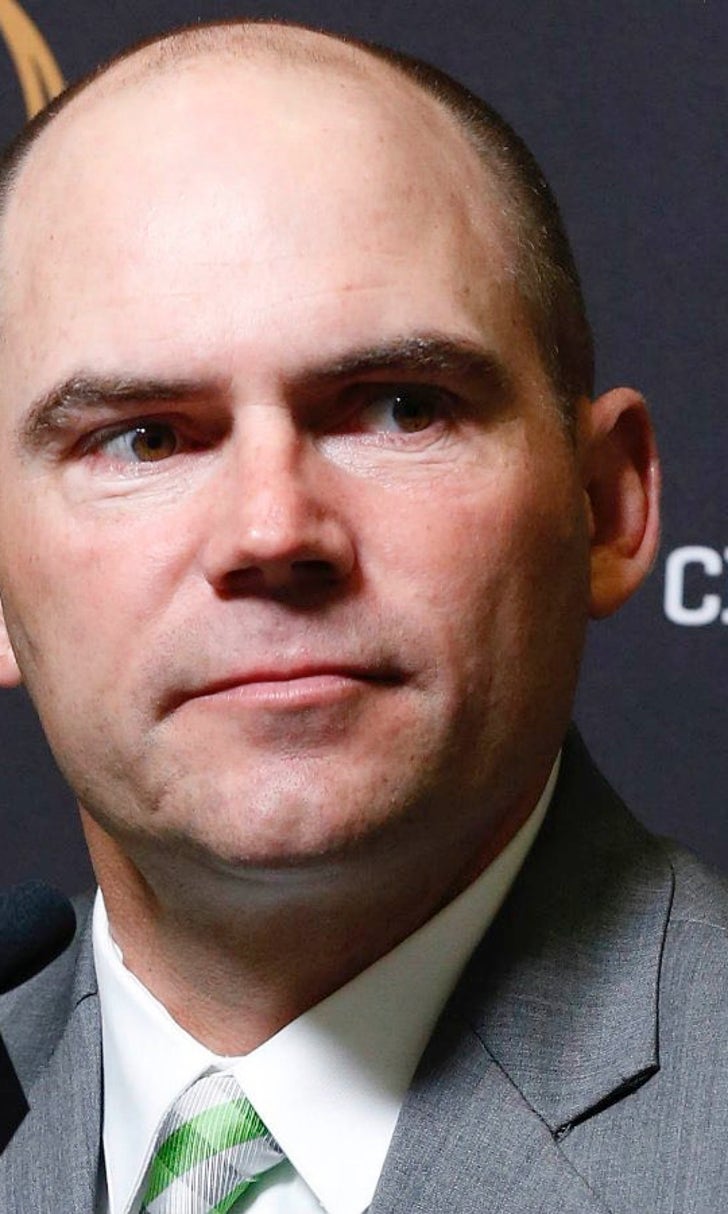 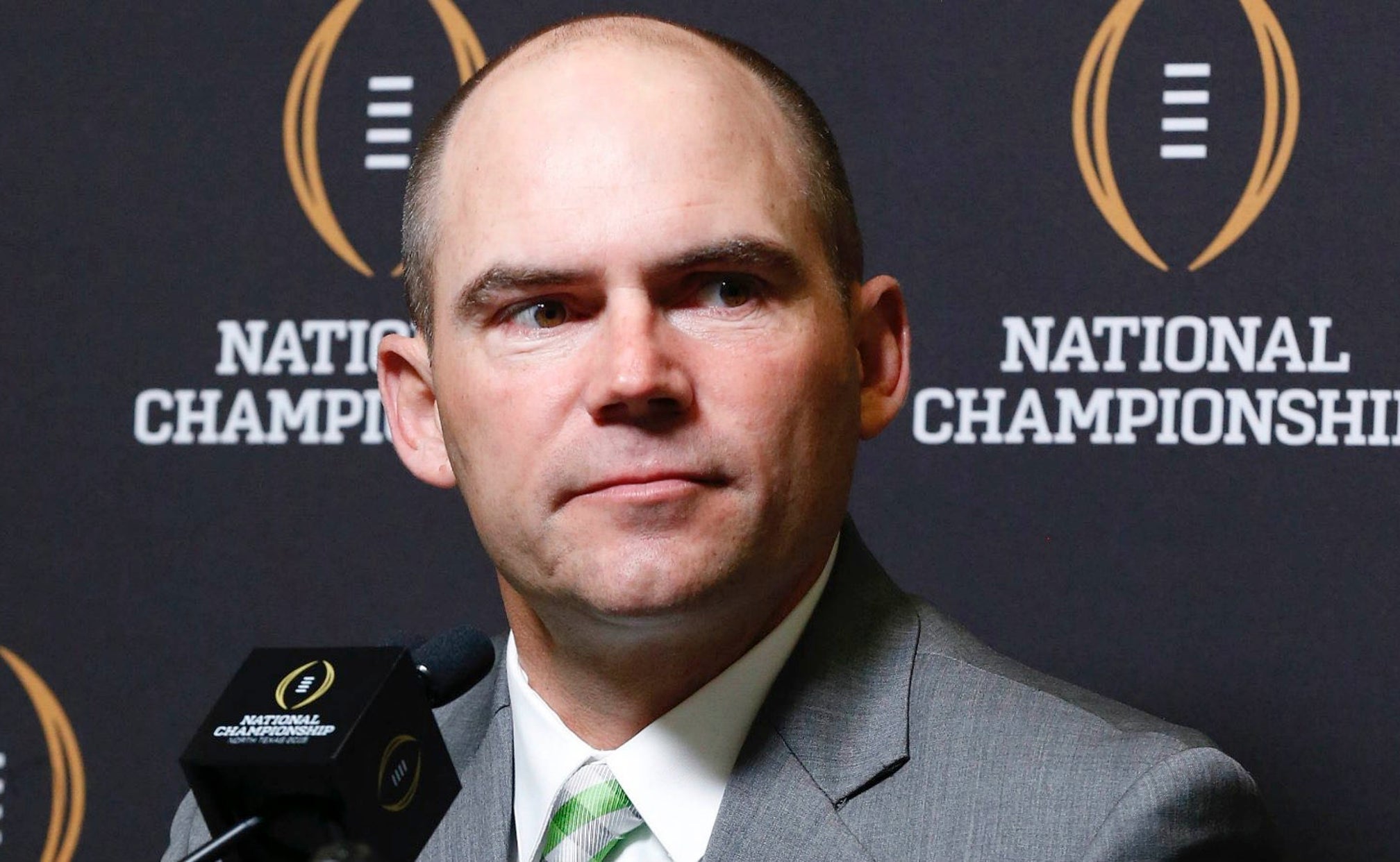 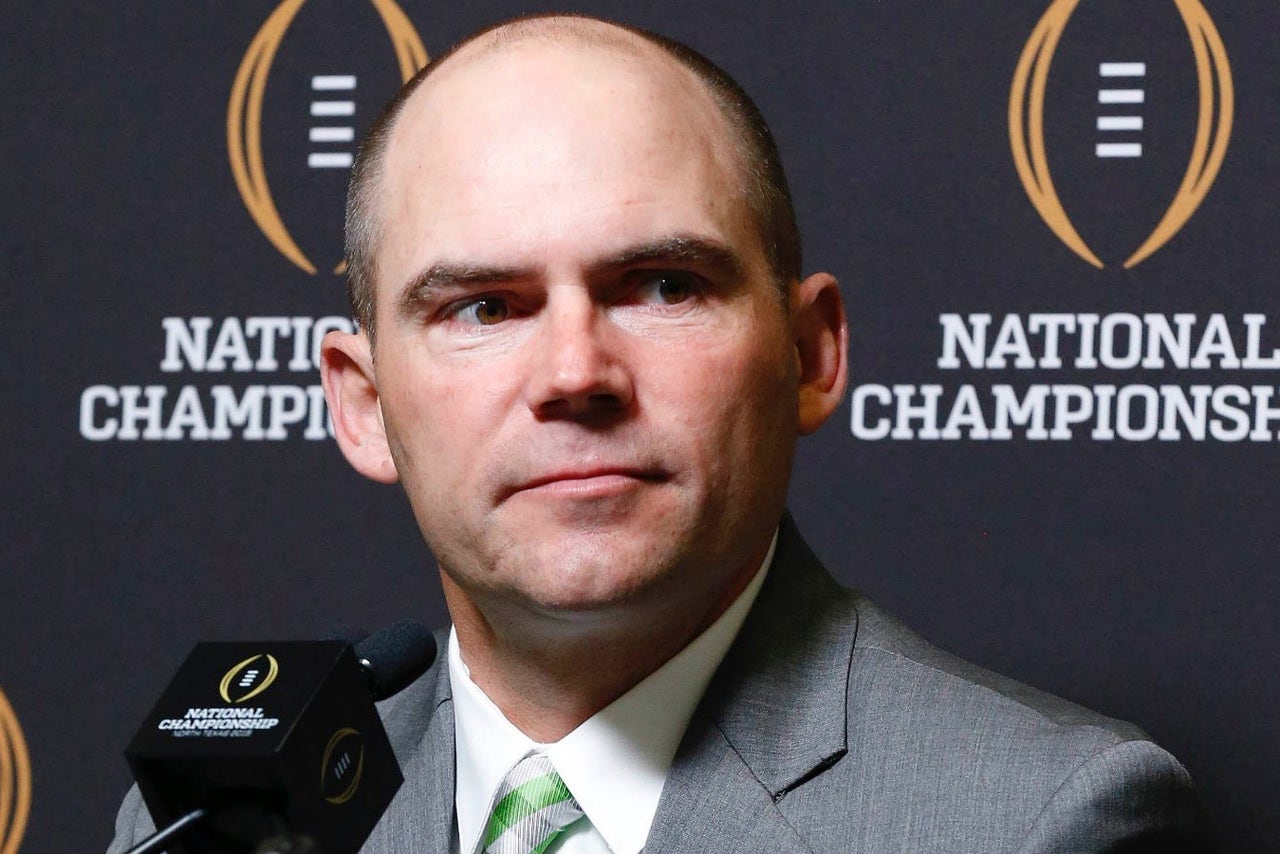 The Oregon Ducks had a very good Thursday at The Opening Finals as they received commitments from 4-star CB Jared Mayden and U.S Army All-American nominee LB La'Mar Winston.

Mayden, who is from Sachse, Texas, chose Oregon over Ohio State and is ranked as No. 9 CB in the country by Rivals. Mayden is Oregon's highest defensive back pledge since Cliff Harris in 2009.

Winston, who is ranked as the best player in the state of Oregon, chose the Ducks over Stanford and UCLA.

"I'm committing to the University of Oregon," said Winston, according to Andrew Nemec of The Oregonian. "I've wanted to go there since I was a kid. I'm extremely excited. I'll be living with Brady (Breeze). We'll live together, we'll play together and I can't be more excited or feel more blessed for this opportunity."

Winston is one of the best linebackers in the entire country. Scoring him over Stanford, a school Winston reportedly was very high on, is an added bonus.