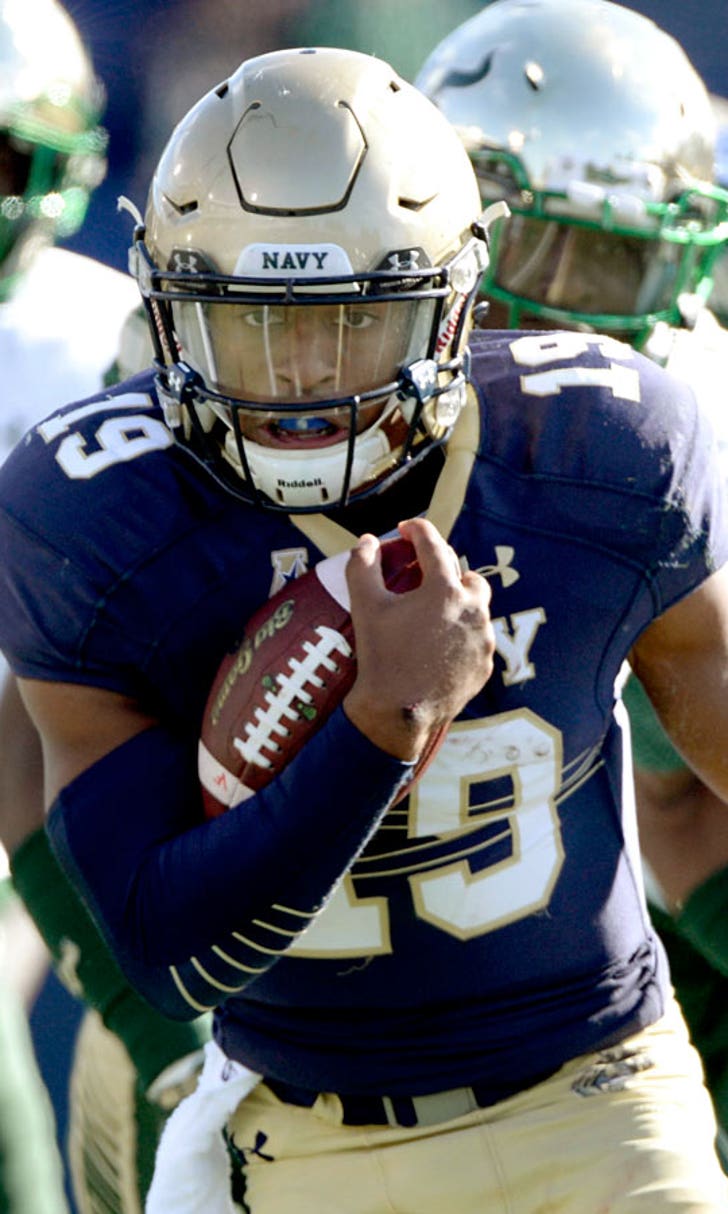 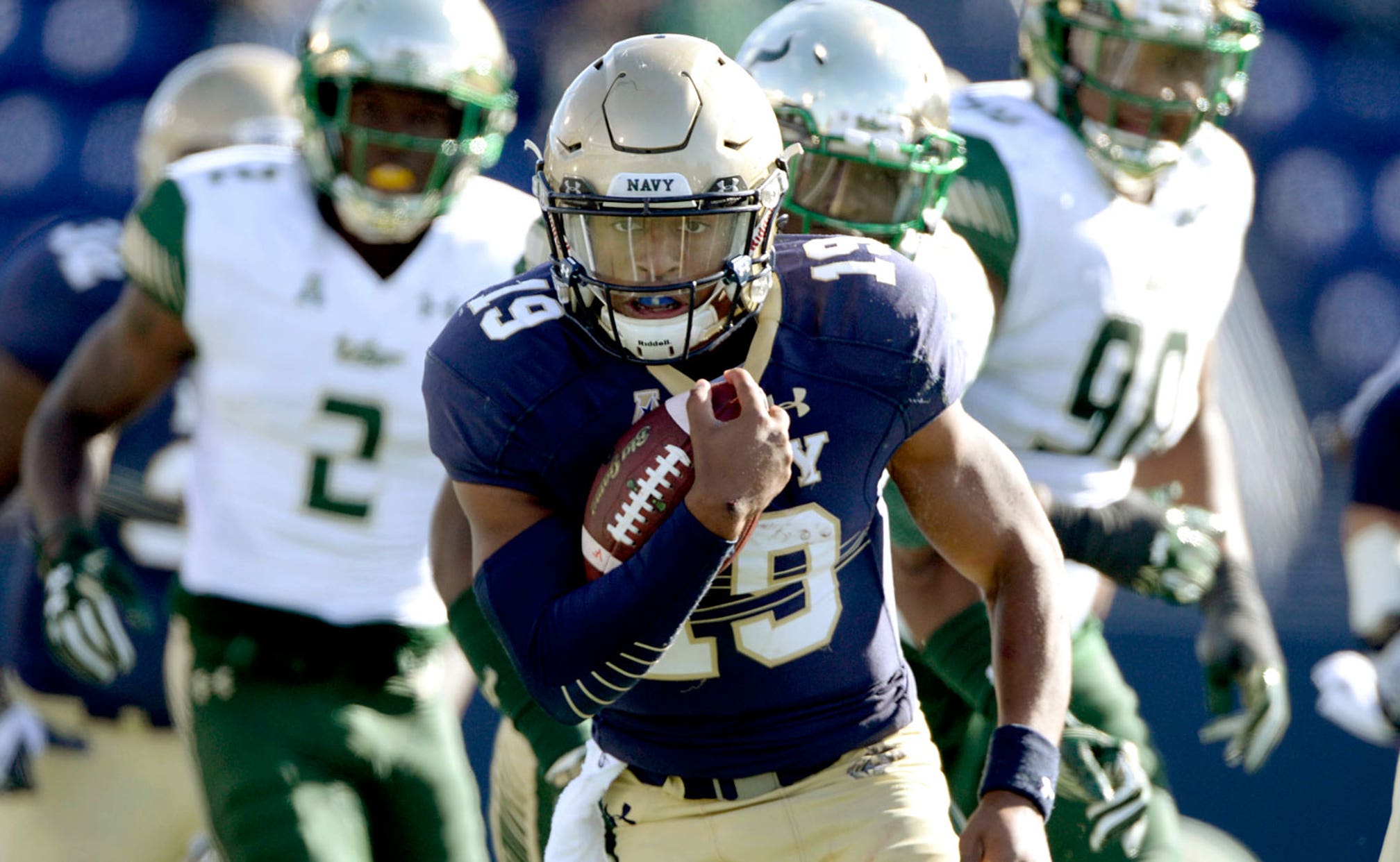 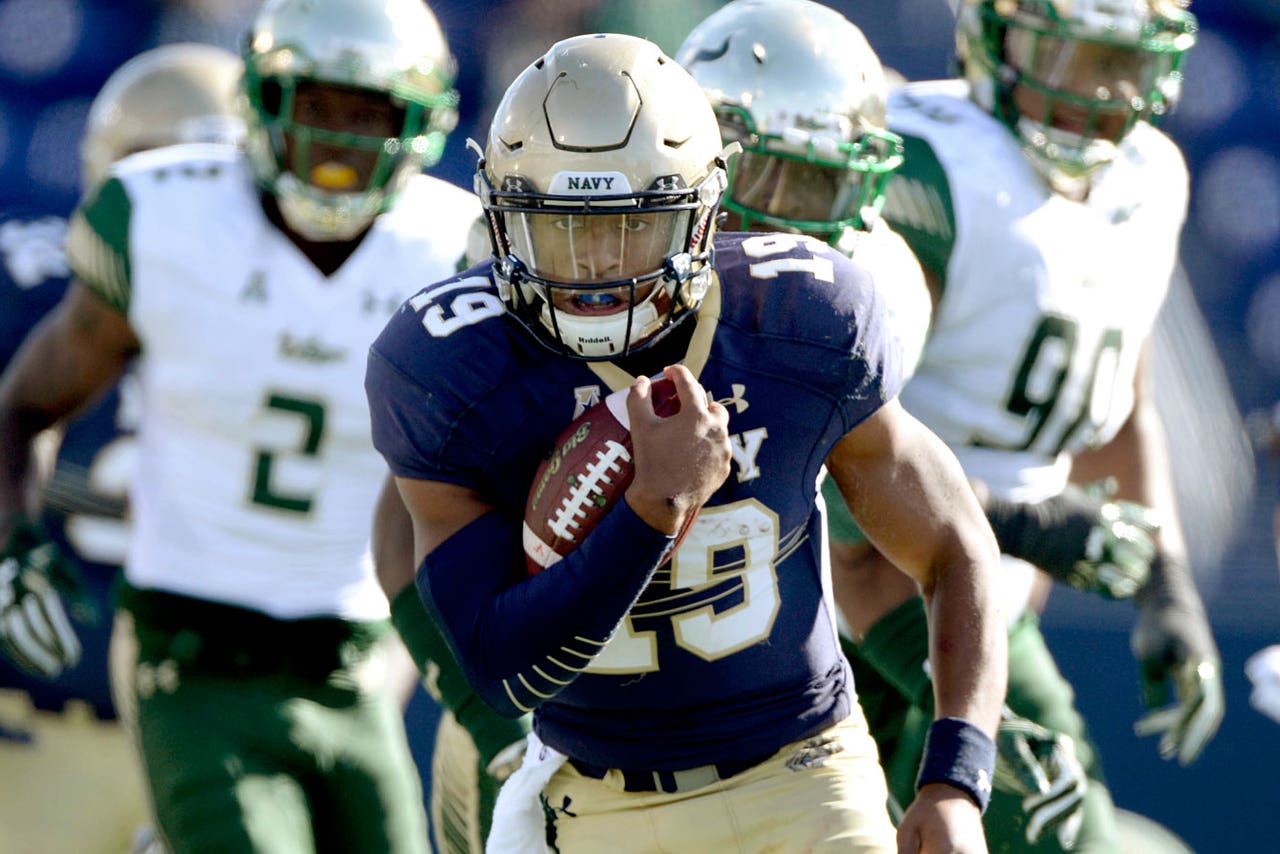 Pittsburgh: After starting the season 6-1, Pitt has lost three of its past five games. Three of the Panthers' four overall loses have come by seven points or less.

Central Michigan: CMU has won five of its past six games. Rush has the arm strength to test Minnesota's secondary vertically.

Minnesota: The Golden Gophers have lost six of its last eight games. They finished with a 5-7 overall record.