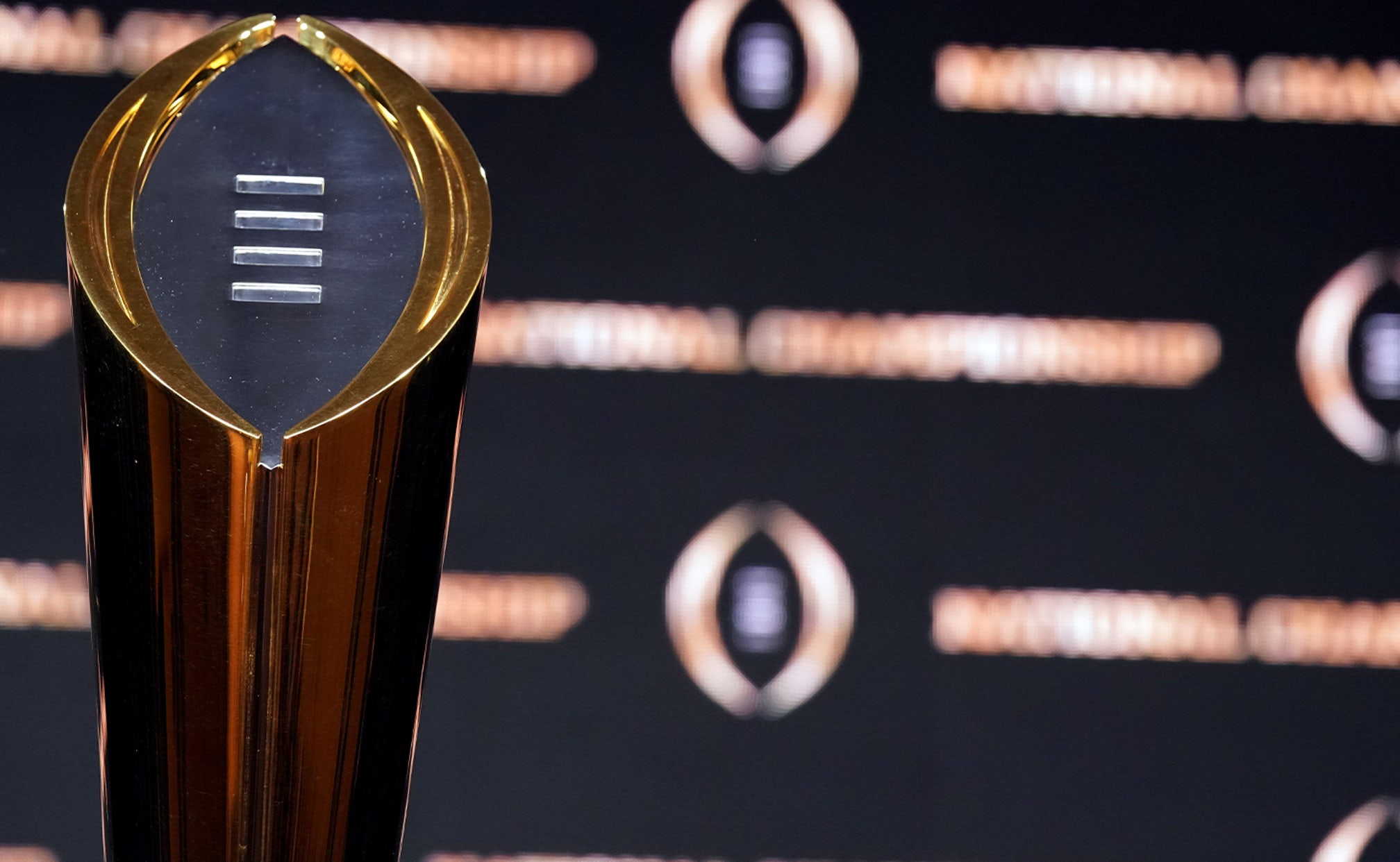 previous story
Beard In The City Of Brotherly Love?
next story
Back On Brees-y Street
College Football

The best of the best play this weekend in college football.

And with conference championships and playoff berths on tap, there’s no better time to get involved with FOX Bet’s Super 6 College Football contest.

Here is the schedule for the upcoming weekend:

Just download the FOX Super 6 app on your phone, and pick all six of the college football games listed and the margins of victory in each. If you do that, you could win the jackpot of $25,000. Just download the app in the Apple Store or Google Play. The best part is, it's free!

The Buckeyes look to lock up one of the four semifinal berths in the College Football Playoff by winning their fourth Big Ten title in a row. Ohio State has only played twice since Nov. 7 due to three COVID-19 cancellations, but they still possess incredible weapons – like quarterback Justin Fields and running back Master Teague – for an offense that puts 46.6 points per game. Northwestern will lean on senior quarterback Peyton Ramsey, who will have to exploit a Buckeyes passing defense that has been weak for most of the season. 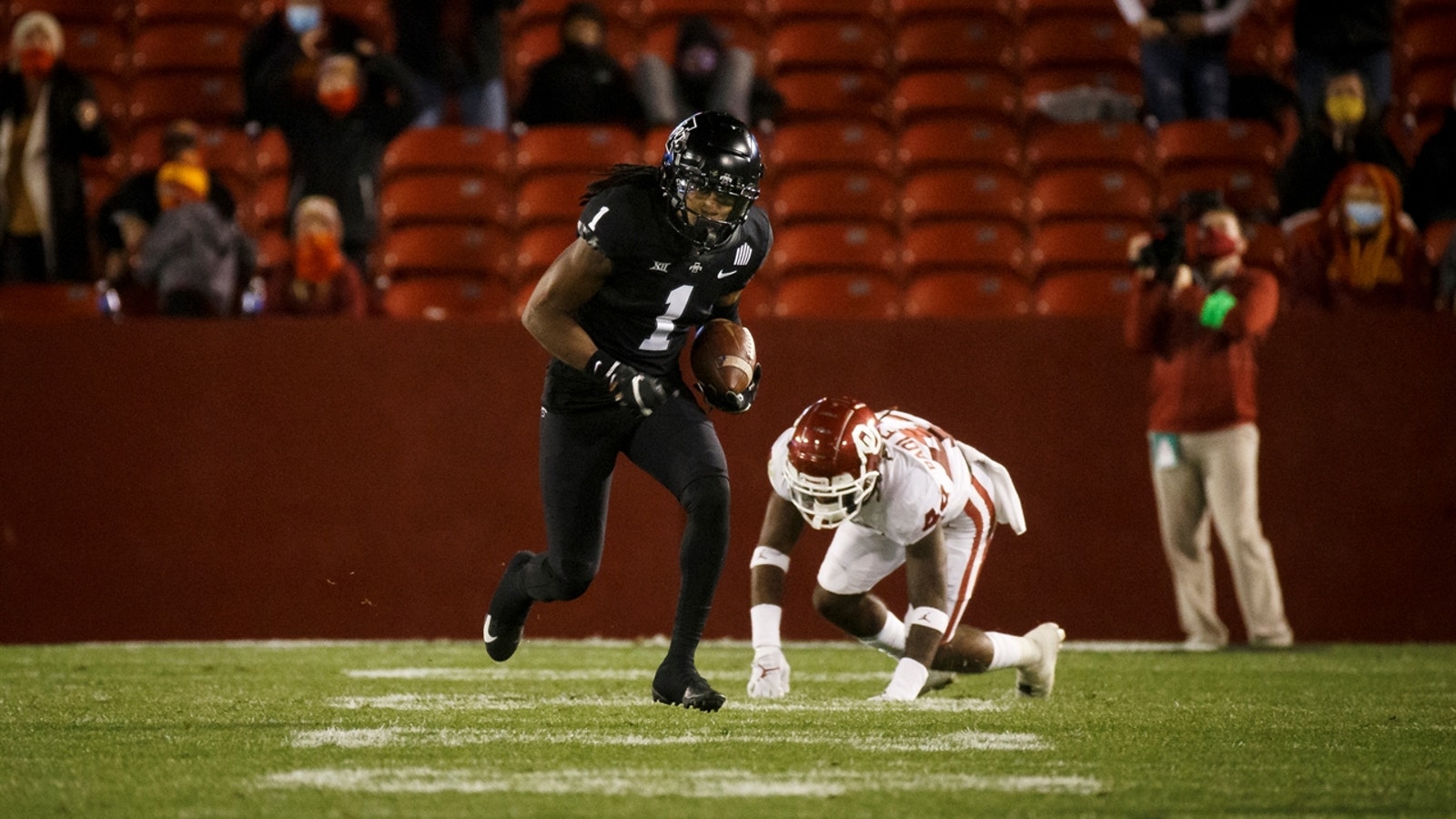 A classic case of football royalty against a team that is ascending quickly. This is a rematch of Iowa State’s 37-30 victory over the Sooners back on Oct. 3. Since that point, Oklahoma has won six straight, thanks in large part to quarterback Spencer Rattler, who has 25 touchdown passes to just seven interceptions. The Cyclones have a dynamic running back in Breece Hall (1,357 yards, 17 TD) and have met every challenge. The winner could be back in Arlington for the Cotton Bowl, but Iowa State could still sneak into a CFP semifinal with a win, depending on the outcomes for Ohio State and Clemson.

The only regular season game of the weekend included in the Super 6 College Football contest is still important for the Aggies, who need to win and get some help in either the Big Ten or ACC to get into the College Football Playoff. The Aggies' only loss on the year came on the road to Alabama on Oct. 3. Perhaps the best reason to keep an eye on this game is standout Texas A&M senior quarterback Kellen Mond, who has improved through the season. The Vols will look to finish with back-to-back wins after romping Vanderbilt last week.

A rematch of the college football game of the season ⁠— a 47-40 double-overtime win for the Fighting Irish on Nov. 7 in South Bend. In that game, Clemson was without three defensive starters and Heisman Trophy candidate Trevor Lawrence, who was out due to COVID-19 protocols. Clemson is 38-2 over the last three seasons and has owned situations like this. The question is has Ian Book and the rest of the Notre Dame attack found the answers to rise to this moment in a neutral site ⁠— something they haven’t done well since Brian Kelly’s arrival in Indiana. 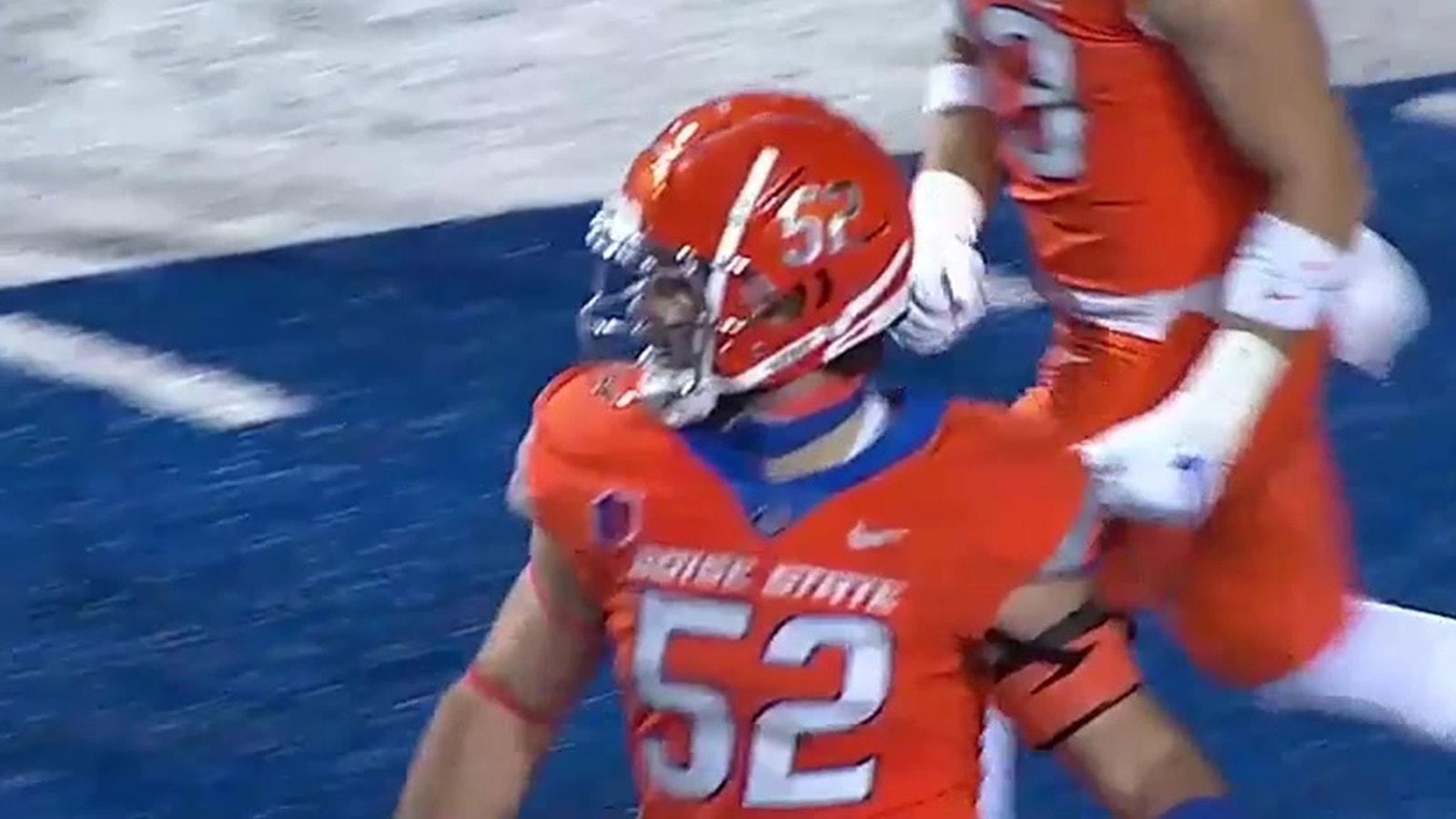 The winner of the Mountain West punches a ticket to Tucson for the Arizona Bowl on Dec. 31. Boise State has been here before, with the Broncos making their fourth straight appearance in the title game. The two teams were scheduled to meet in November, but a COVID-19 situation ended up canceling that matchup. Boise State is led by wide receiver Khalil Shakir, who had eight catches in a blizzard last week during a 17-9 win at Wyoming. San Jose State running back Tyler Nevins averages 8.9 yards per carry. The Spartans have never beaten the Broncos ⁠— they are 0-14 against them.

A game that appeared to have a ton of sizzle – Heisman Trophy contending quarterbacks, the possibility of multiple College Football Playoff berths ⁠— all disappeared in the Gainesville fog last Saturday night with LSU’s 37-34 win over the Gators. Florida’s realistic shot at making the College Football Playoff likely disappeared, but they still do have Kyle Trask and an offense that can put a ton of points on the board. However, the trouble is that Alabama’s offense may be a little deeper with QB Mac Jones, RB Najee Harris and wideout Devonta Smith. Each are playmakers that make coaches stay up at night. Add that in with Alabama’s superior defense and this feels like something more lopsided than the normal SEC Championship Game.

Enter the College Football Challenge contest on the FOX Super 6 app for free and you can win this week’s $25,000 jackpot! Download now at foxsuper6.com!