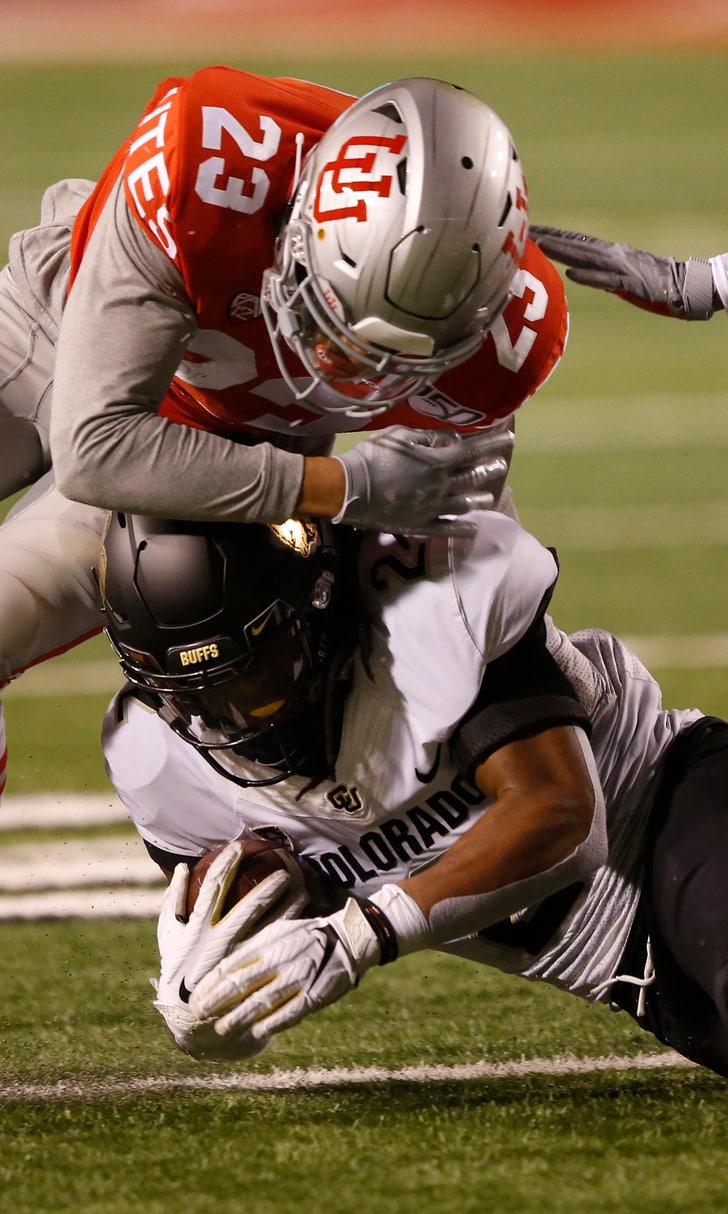 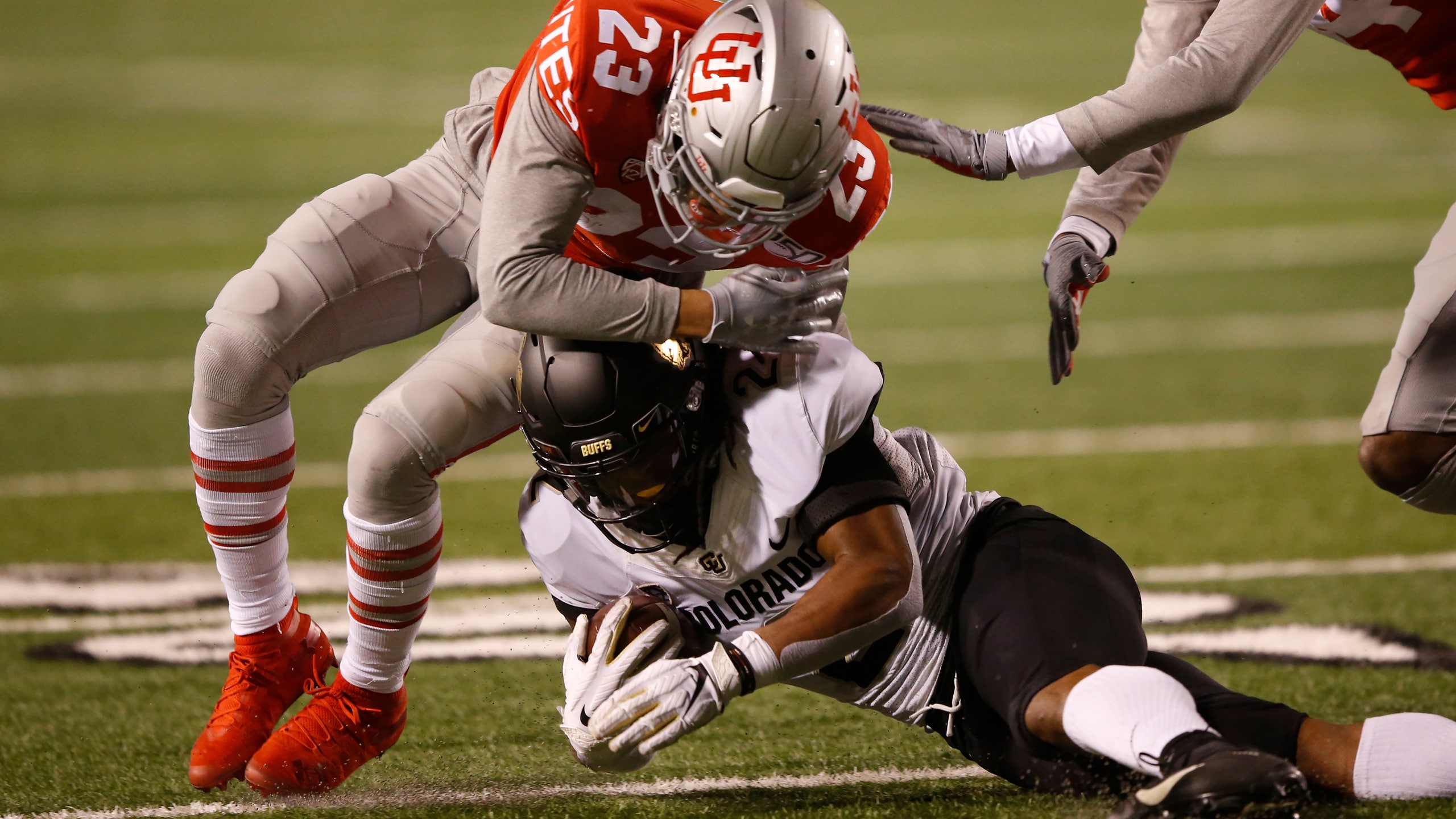 Shenault is a top prospect after a career with the Buffaloes that included plenty of big catches while facing plenty of double coverage. He also was hampered by injuries as he finished with 149 catches for 1,943 yards and 10 touchdowns. He also had 280 yards rushing and seven scores.

Over the last two seasons, the Buffaloes took advantage of Shenault’s power and speed by lining him up at different spots. He played outside receiver, in the slot, h-back, tailback, some tight end and even ran the wildcat position.

He posted big numbers in 2018 when he had 86 receptions for 1,011 yards and six touchdowns. He missed three games that season with an injury.

“Laviska Shenault represented our relentless culture and was one of the most dynamic, dominant and versatile players that I have ever coached,” Buffaloes coach Mel Tucker said. “He embodies the true ‘show me, don’t tell me’ competitive spirit. I look forward to watching him develop and compete at the elite level and thank him for his contributions on and off the field.”

The standout receiver from Texas becomes the 10th Colorado player to declare early for the draft. The last one was cornerback Isaiah Oliver, who was a second-round pick by Atlanta in 2018.

Shenault will soon start training for the NFL combine. The NFL draft will be held April 23-25.