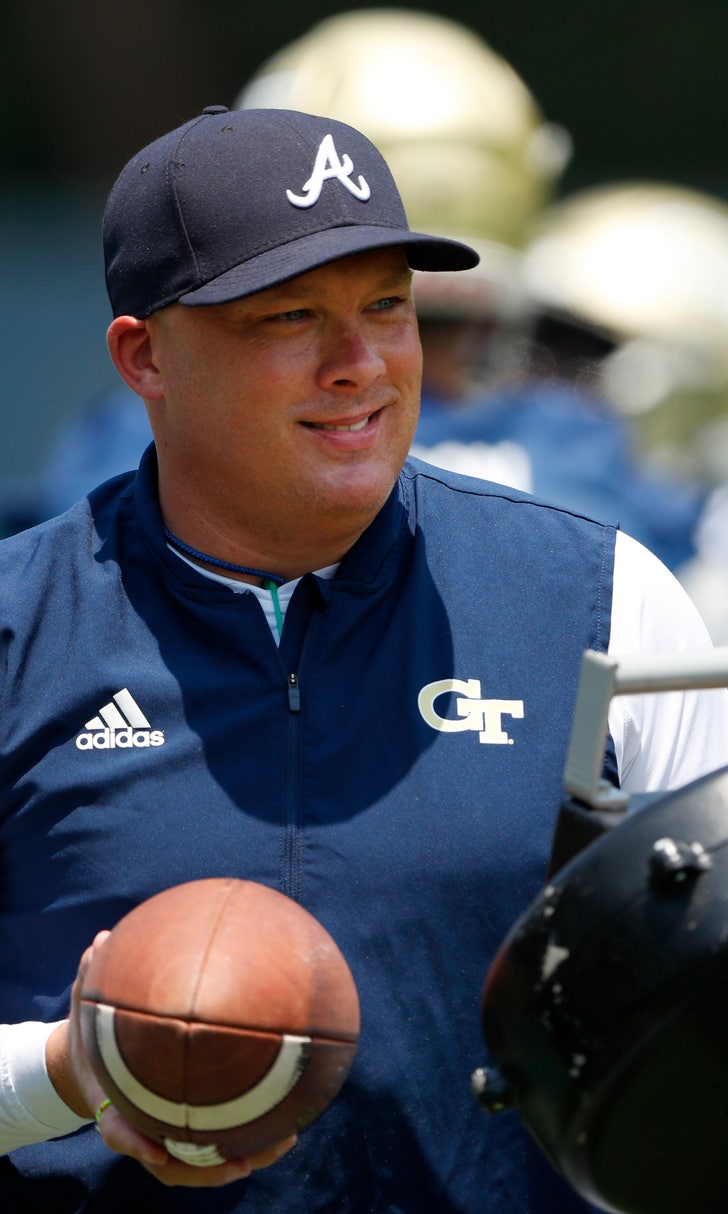 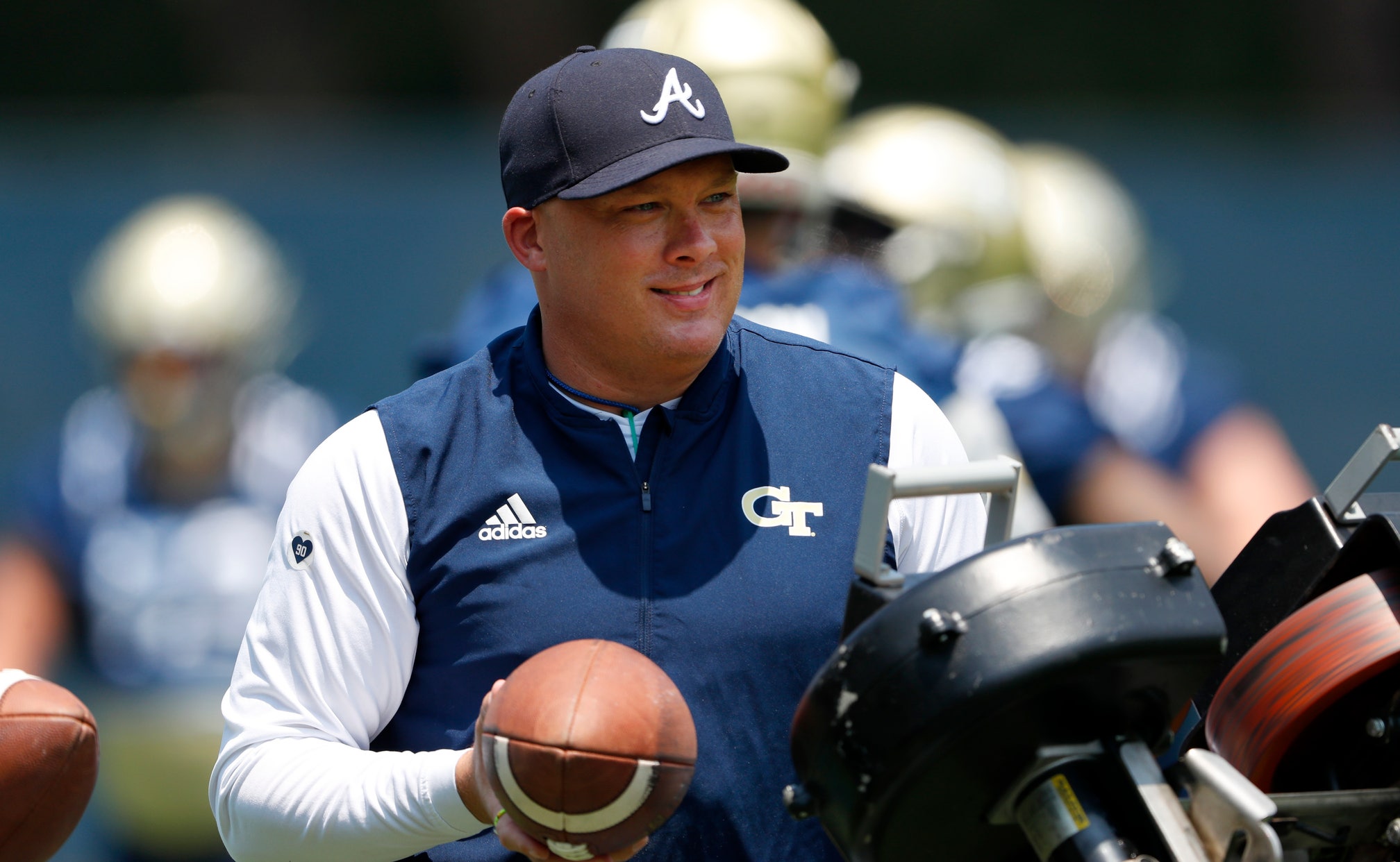 ATLANTA (AP) — Geoff Collins isn't making a big deal about Georgia Tech being a five-touchdown underdog against No. 1 Clemson.

Collins, the first-year coach , insists his focus throughout preseason practice has been on the huge makeover he has directed instead of the challenge of Thursday night's opening game against Clemson, the defending national champion.

Finding a way to contain Clemson, led by preseason All-America quarterback Trevor Lawrence, is imposing. Finding a way to install a new pro-style offense following 11 years in a triple-option attack may be a bigger challenge for Collins, the former Temple coach.

"We understand what a great job they've done with players and coaches and recruiting and all those things," Collins said Sunday when asked about Clemson. "But we have to worry about us because this has been a complete transformation of a football program unlike a lot that has happened in a long time."

"When you watch us practice now you'd never know we were an option team just six weeks ago," Patenaude said last week.

Patenaude also was offensive coordinator for Collins at Temple. He says he basically has brought the Temple playbook to Georgia Tech.

The new-look offense is facing an extremely stiff opening test against Clemson.

"We've grown so much and our understanding is so much better and our execution is so much better it's going to be cool to put it out there against the defending national champions and see where we are," Patenaude said Sunday.

The new coach says he doesn't believe in depth charts. Instead, Georgia Tech released Collins' list of players, in numerical order by position, who are "above the line."

The quarterbacks on the list were Lucas Johnson, Tobias Oliver and James Graham. All may play.

The three have combined to throw only 17 career passes. Oliver ran for 876 yards and 12 touchdowns in 2018.

Collins said having quarterbacks with unique skills "gives us an advantage in some ways."

As Georgia Tech prepares to play Clemson, any advantage is important.

The move away from the triple-option offense has been especially difficult for offensive linemen who have had to abandon old cut-blocking lessons learned under Johnson.

"At first it was pretty difficult," said left tackle Zach Quinney, who said offensive line coach Brent Key quickly "kind of embedded it in our brains to where we're not cutting any more. ... We got the angle pretty quick."

Collins praised the "buy-in factor" of the players.

"The way they have embraced this coaching staff has been nothing short of special," Collins said. "They've done an unbelievable job of just buying in. We do a lot of hard things but the guys have embraced it, they've attacked it."

Georgia Tech coaches turned up the sound system during practice to prepare for the crowd noise at Clemson. Patenaude said the Yellow Jackets and their new offense will be ready.

"Our growth has been tremendous from day one," he said. "... We will not go in there bright-eyed and wide-eyed."