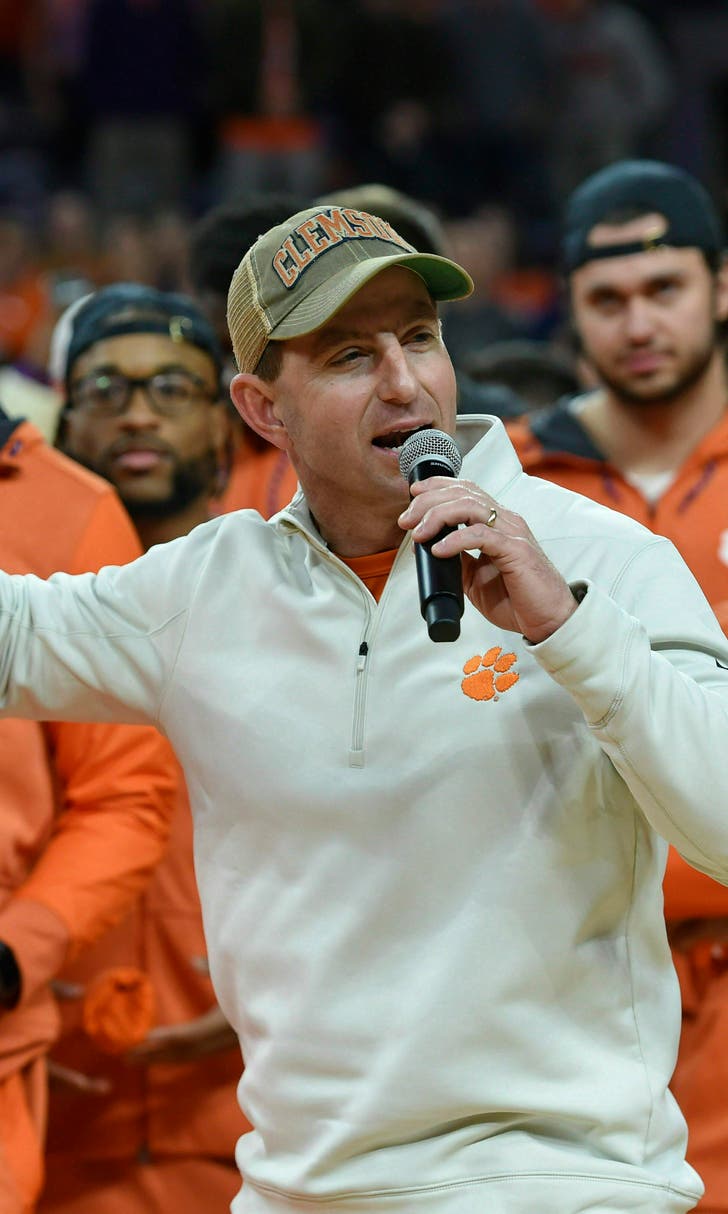 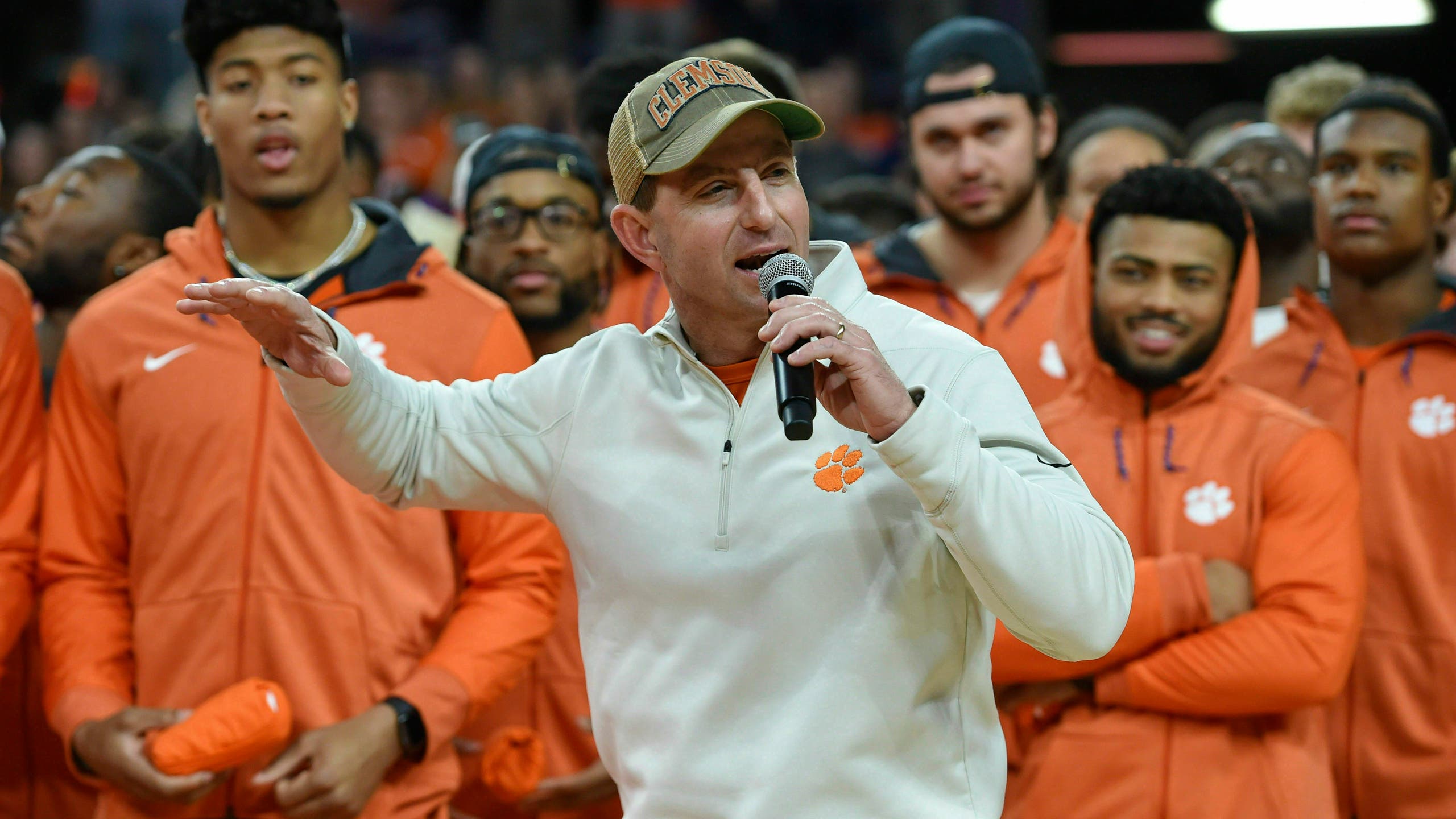 They received raises that increased their yearly salary to $1 million, giving the national champion Tigers three assistants making at least that much. The school's board of trustees approved salary increases for several Clemson assistants and staffers Friday.

The move comes a month after Clemson completed a 15-0 season by beating Alabama 44-16 in the national championship game. Elliott and Scott each made $850,000 last season and received raises of $150,000.

Venables was the only member of the staff not to get a salary increase since his deal was redone last summer.

Clemson will pay its assistants a total of $7.1 million, for now the highest total in the country. That total is up from $6.5 million last year.

Clemson athletic director Dan Radakovich said it was important to head coach Dabo Swinney to reward his assistants. "There's been very little turnover and I think that helps with the culture and the environment inside the program and has helped create the outstanding results that we've had," Radakovich said.

Each assistant also had a year added to their contracts.

Radakovich said he's reworking Swinney's contract. Swinney, who'll start his 11th full season with the Tigers, made $6.5 million in salary last season with another $1 million or so in bonuses for Clemson's perfect season. Swinney is also in line for a $1 million retention payment from Clemson if he's the coach on March 1.

Offensive line coach Robbie Caldwell received a salary increase of $30,000, upping his compensation to $570,000 for next season.

Quarterback coach Brandon Streeter, instrumental in the development of Clemson freshman passer Trevor Lawrence, will be paid $500,000 after getting a raise of $45,000.

Among off-the-field staffers, longtime strength and conditioning coach Joey Batson got a raise of $100,000, increasing his salary to $600,000 next season.