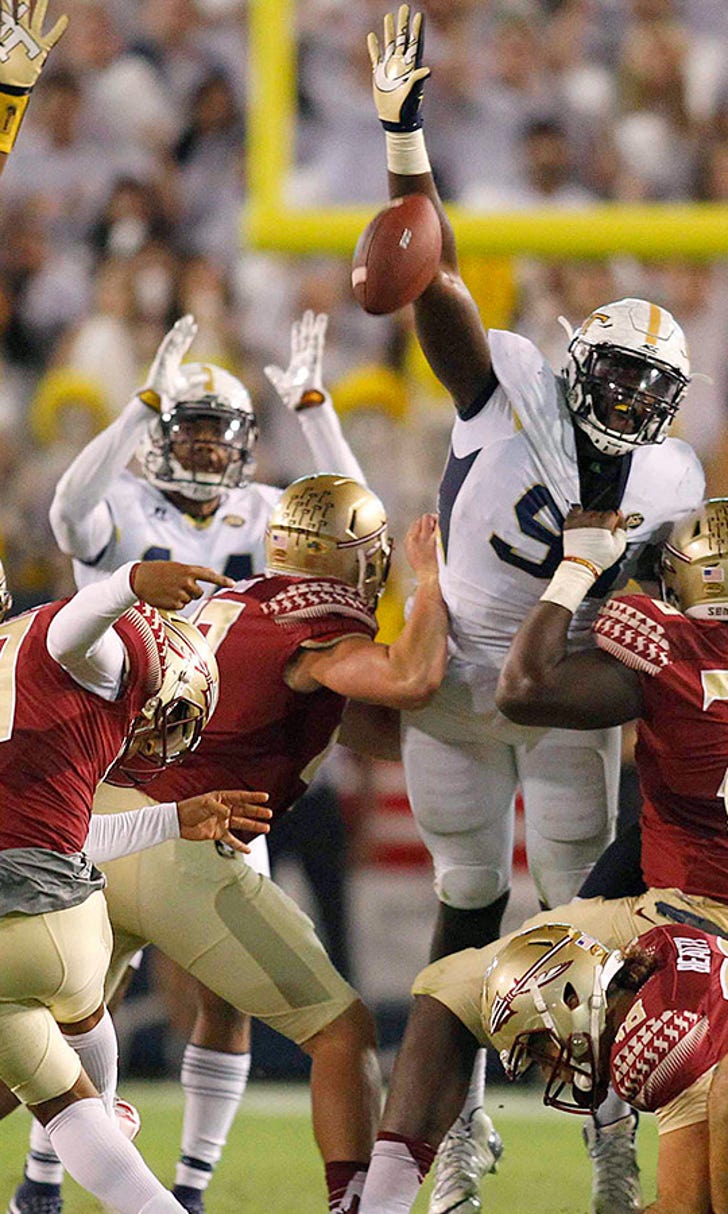 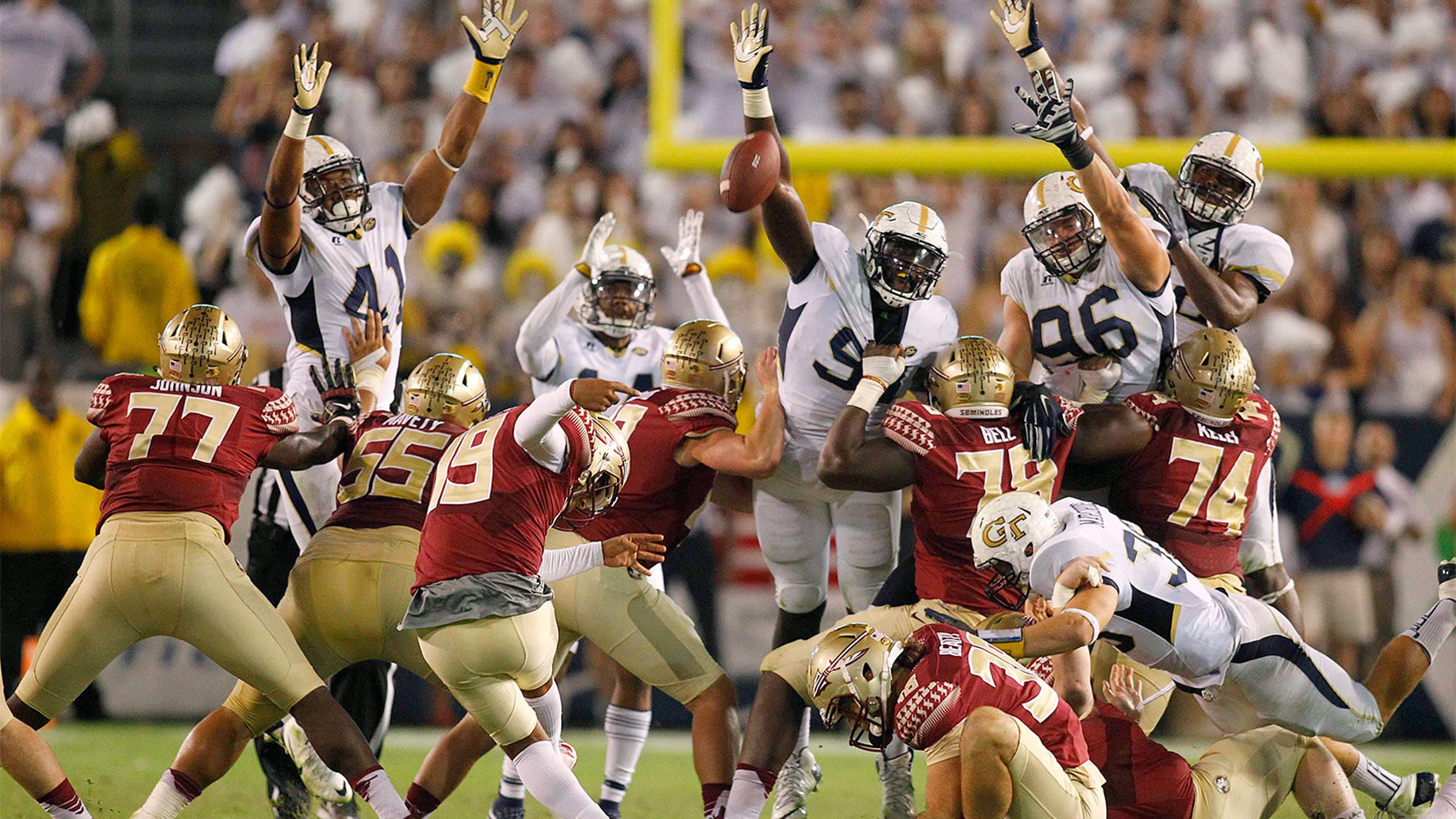 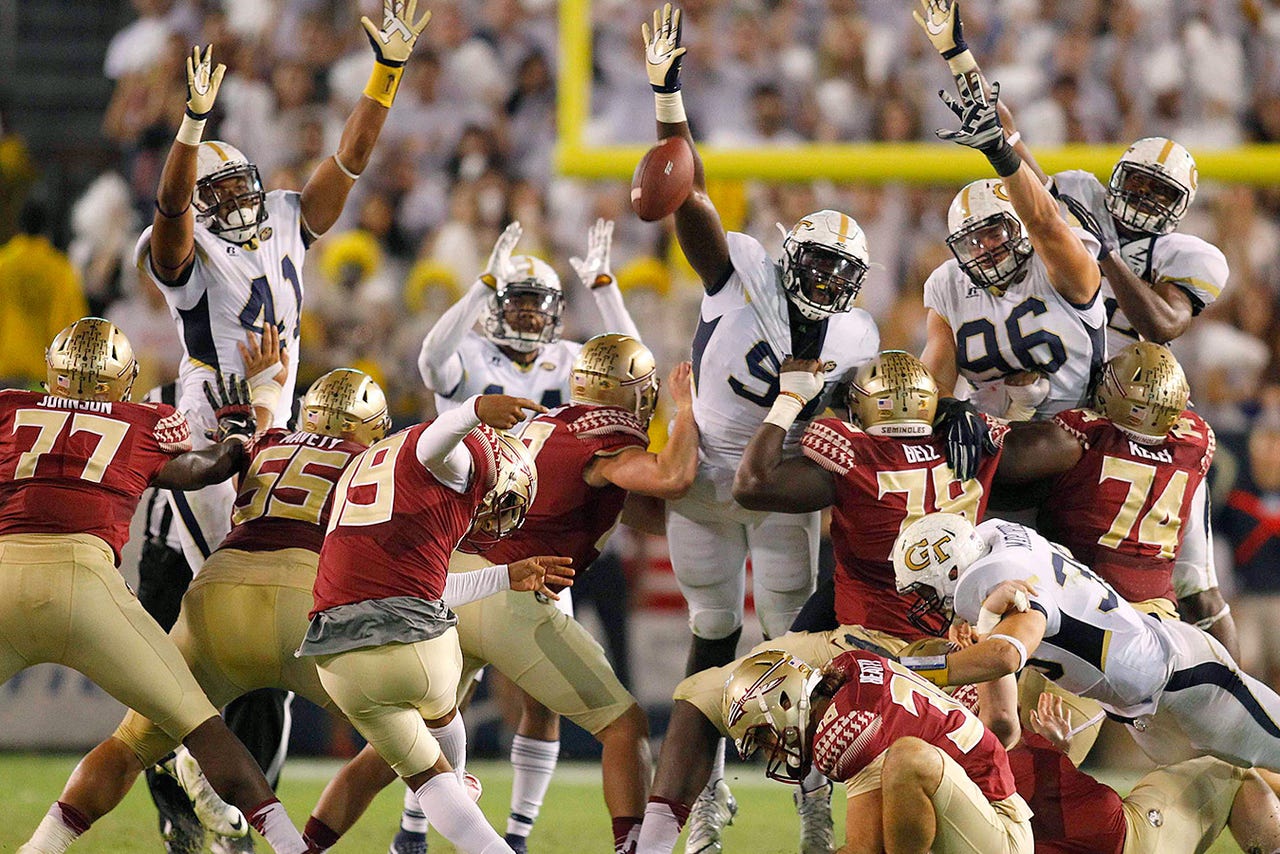 It was the first time Florida State had a field goal blocked since 2006 when it lost to Maryland 27-24. Take a guess who was the Terrapins specials teams coordinator at the time. That’s right, Rychleski.

On Saturday, the blocked field goal all but eliminated the No. 17 Seminoles (6-1) from College Football Playoff contention and snapped FSU’s streak of consecutive ACC victories at 28.

"I remember the Cal-Stanford play with the band on the field," Rychleski told USA Today. "I remember the Doug Flutie play, and then just last week the Michigan-Michigan State play. You know there have been plays like that in history. This is probably one of those plays in history, because what it does, what a streak they had. … It's a little bit surreal."