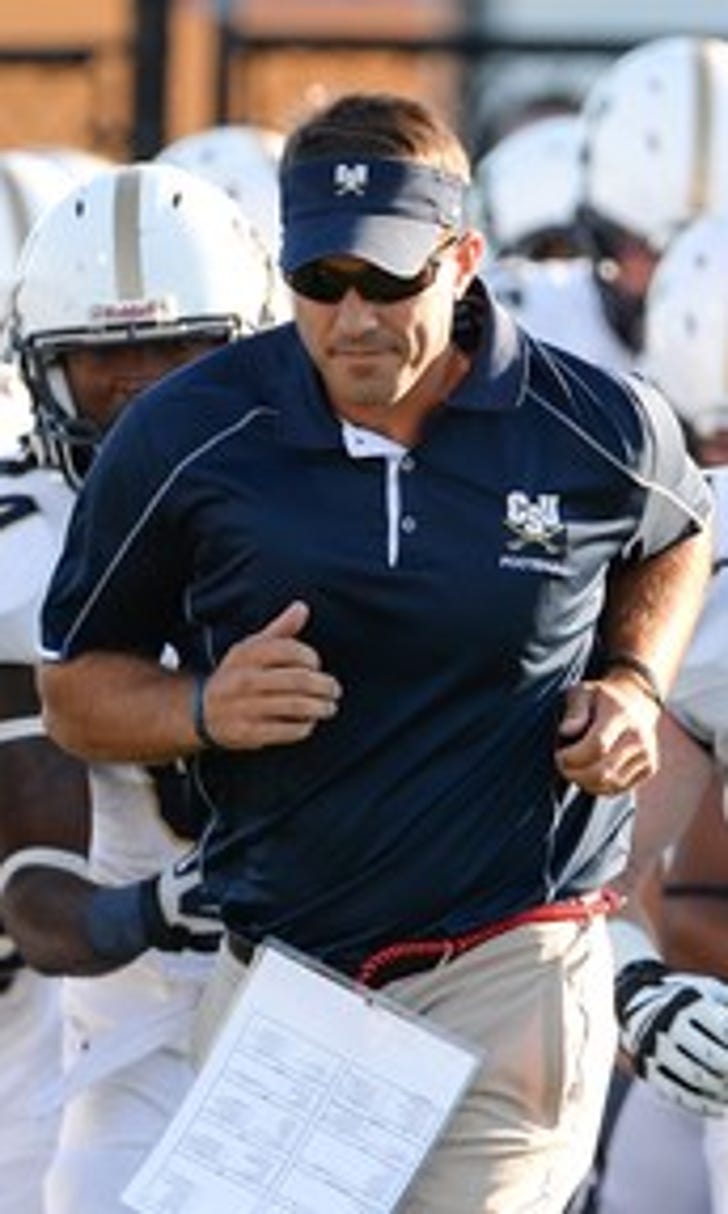 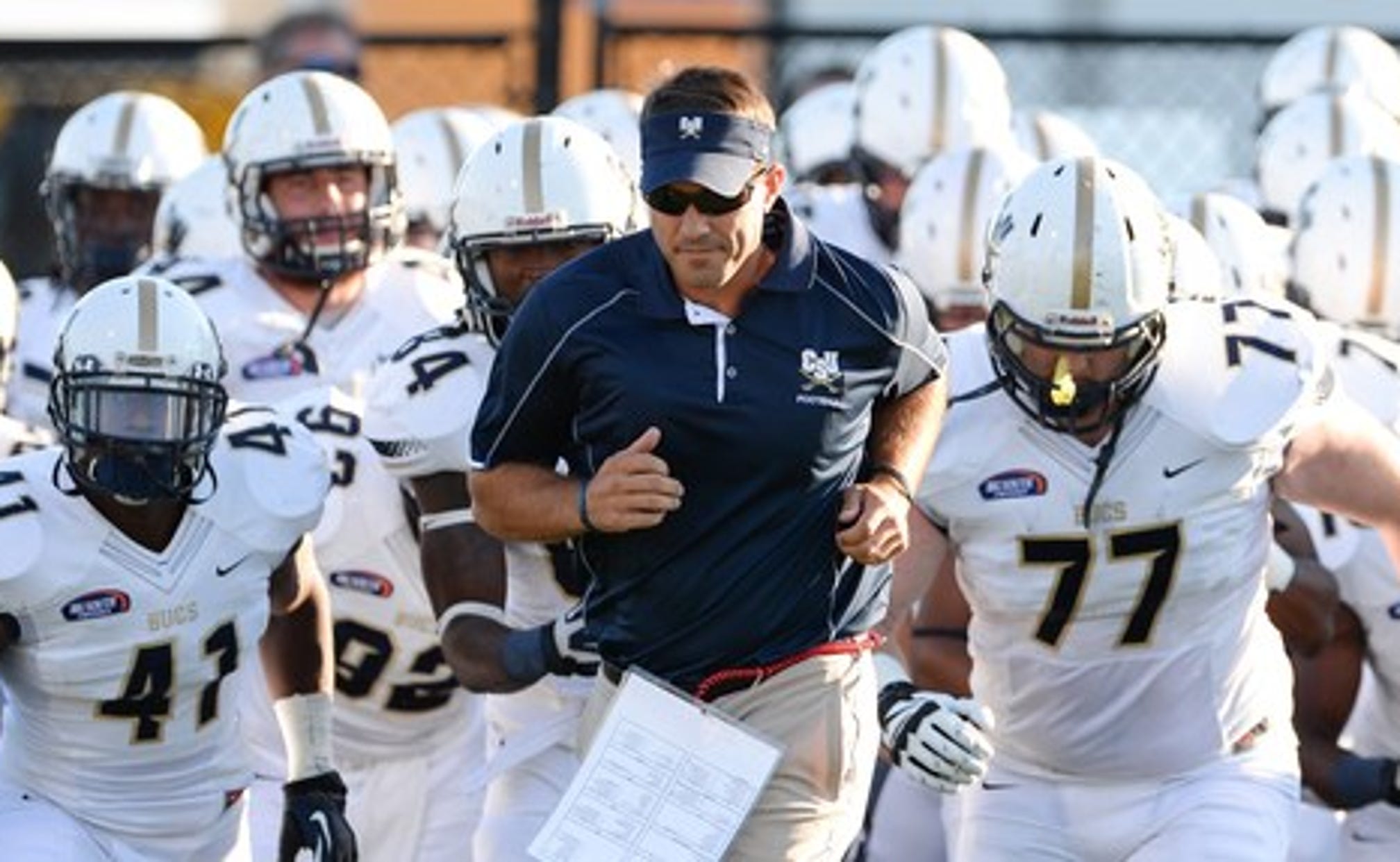 Charleston Southern players could be suspended for FSU game 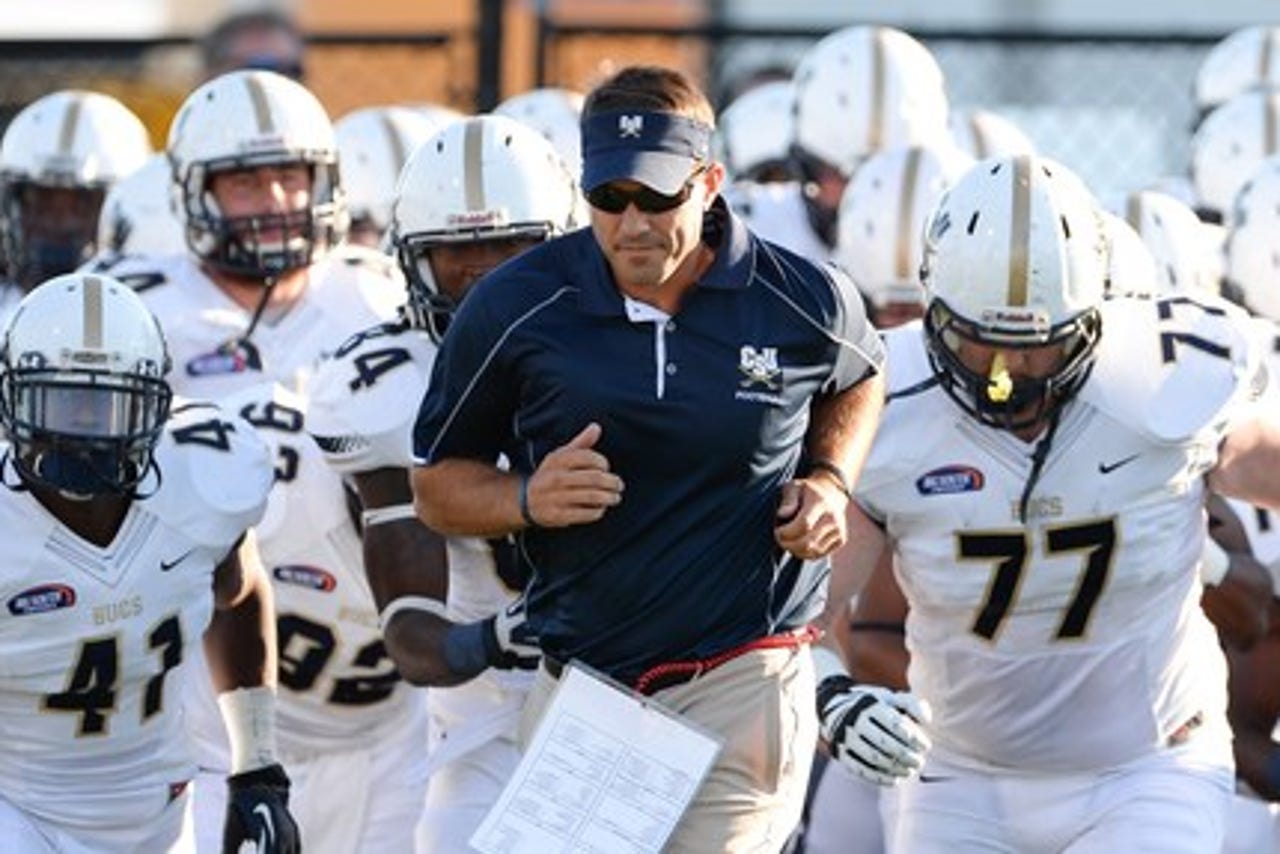 (STATS) - Player suspensions could leave Charleston Southern very shorthanded on Saturday when the No. 7-ranked FCS team plays at FBS No. 3 Florida State.

The university announced last week an internal review for possible NCAA rules violations. It has led to players being suspended for using scholarship money allocated for books to purchase other items at the school bookstore.

Senior wide receiver Colton Korn posted on Facebook: "As many of you have heard or haven't... CSU Football has been dealing with a witch hunt the first 3 weeks... We have sat 16 players the first 2 weeks and now me and many other seniors and juniors who have helped lead this program and school to unprecedented highs on and off the field will be suspended against Florida State this Saturday."

Also on Facebook, senior Ben Robinson posted: "So basically about 30+ players on my team including me have been suspended for using book money to buy other things in the book store like pencils, binders, and electronics, out of our school bookstore. We would have left over book money and the workers in the bookstore advised us to spend the money because we would not get it back, so we did."

The university, a member of the Big South Conference, did not make an announcement Thursday regarding suspensions.

In a separate incident, a Charleston Southern assistant is set to serve a one-game suspension against Florida State for an impermissible social media contact with a high school player. Fourth-year head coach Jamey Chadwell also is suspended one game for the incident and will sit out against Albany State on Oct. 8.

The Buccaneers bring a 1-1 record into Saturday's game in Tallahassee. Florida State is 1-0 after rallying from 22 points down to beat Ole Miss 45-34.