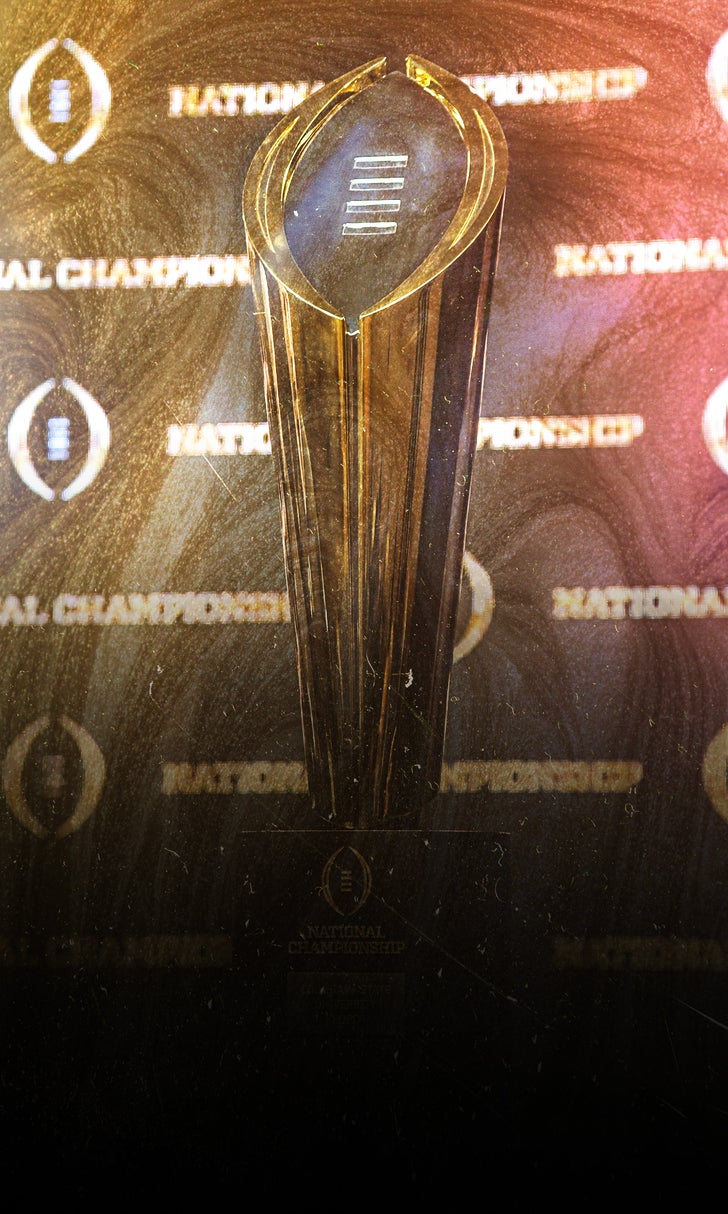 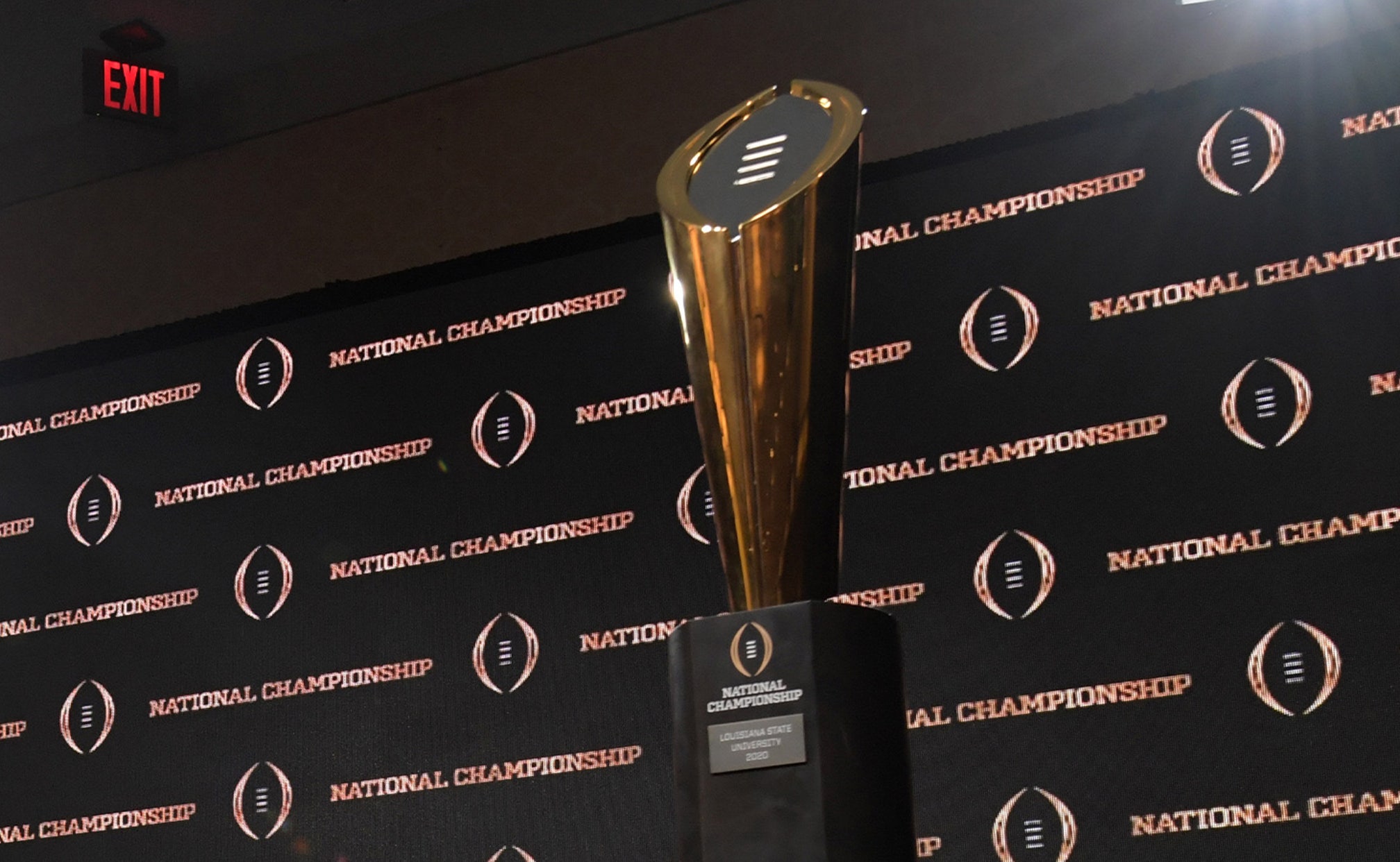 The bracket for college football's national championship has been set.

Alabama, Clemson, Ohio State and Notre Dame comprise the four teams that will compete for the 2020 national championship, as announced by the College Football Playoff selection committee Sunday morning.

Alabama and Clemson were veritable locks coming into Sunday's selection, with the undefeated Crimson Tide outdueling Florida for the SEC title in a 52-46 shootout on Saturday.

Meanwhile, 10-1 Clemson exacted revenge against Notre Dame to claim the ACC Championship with a 34-10 win.

Clemson's lone loss of the season came against Notre Dame on Nov. 7, a double-overtime, 47-40 affair that Tigers superstar quarterback Trevor Lawrence had to miss due to testing positive for COVID-19.

The Fighting Irish were 10-0 heading into Saturday's ACC Championship, with their only loss of the season coming against Clemson.

Ohio State defeated Northwestern 22-10 in Saturday's Big Ten Championship, going 6-0 for the season after several cancelations due to COVID-19 issues throughout the year. 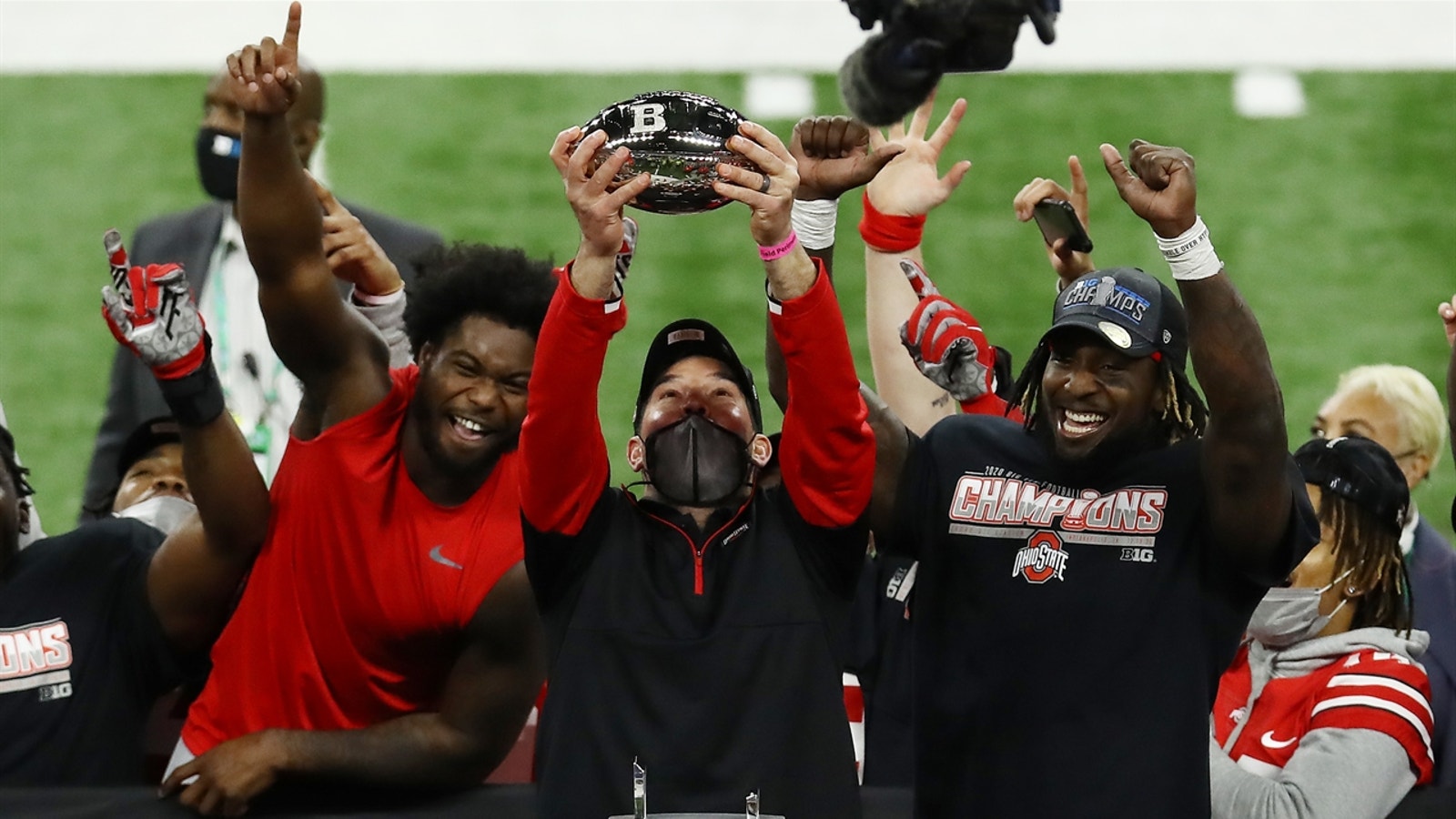 No. 1 Alabama and No. 4 Notre Dame will play their semifinal in Arlington, Texas, on New Year's Day, following the decision to move the game away from Pasadena, California due to COVID-19 restrictions.

The other semifinal game between No. 2 Clemson and No. 4 Ohio State, also played on Jan. 1., will take place at the Sugar Bowl in New Orleans, Louisiana.

The winners of the CFP semifinals will go toe to toe for the championship on Jan. 11 at 8 p.m. ET.

The oddsmakers at FOX Bet have Alabama as the early favorites to win the title at -175, with Clemson +250 and Ohio State +500. Notre Dame has the longest odds of the four teams at +1600.

On the outside looking in are No. 5 Texas A&M and No. 6 Oklahoma.

Texas A&M, which didn't participate in a conference championship game, hammered Tennessee to the tune of 34-13. Oklahoma finished the season 8-2 after toppling Iowa State 27-21 Saturday in the Big 12 Championship.