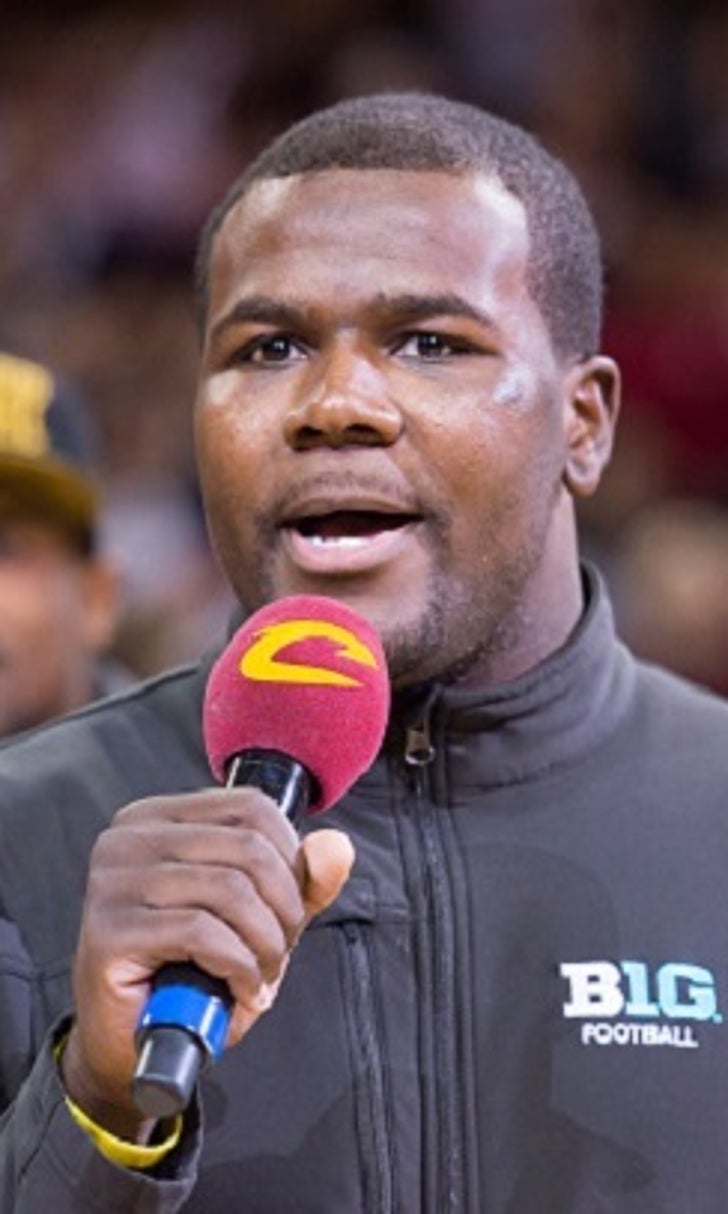 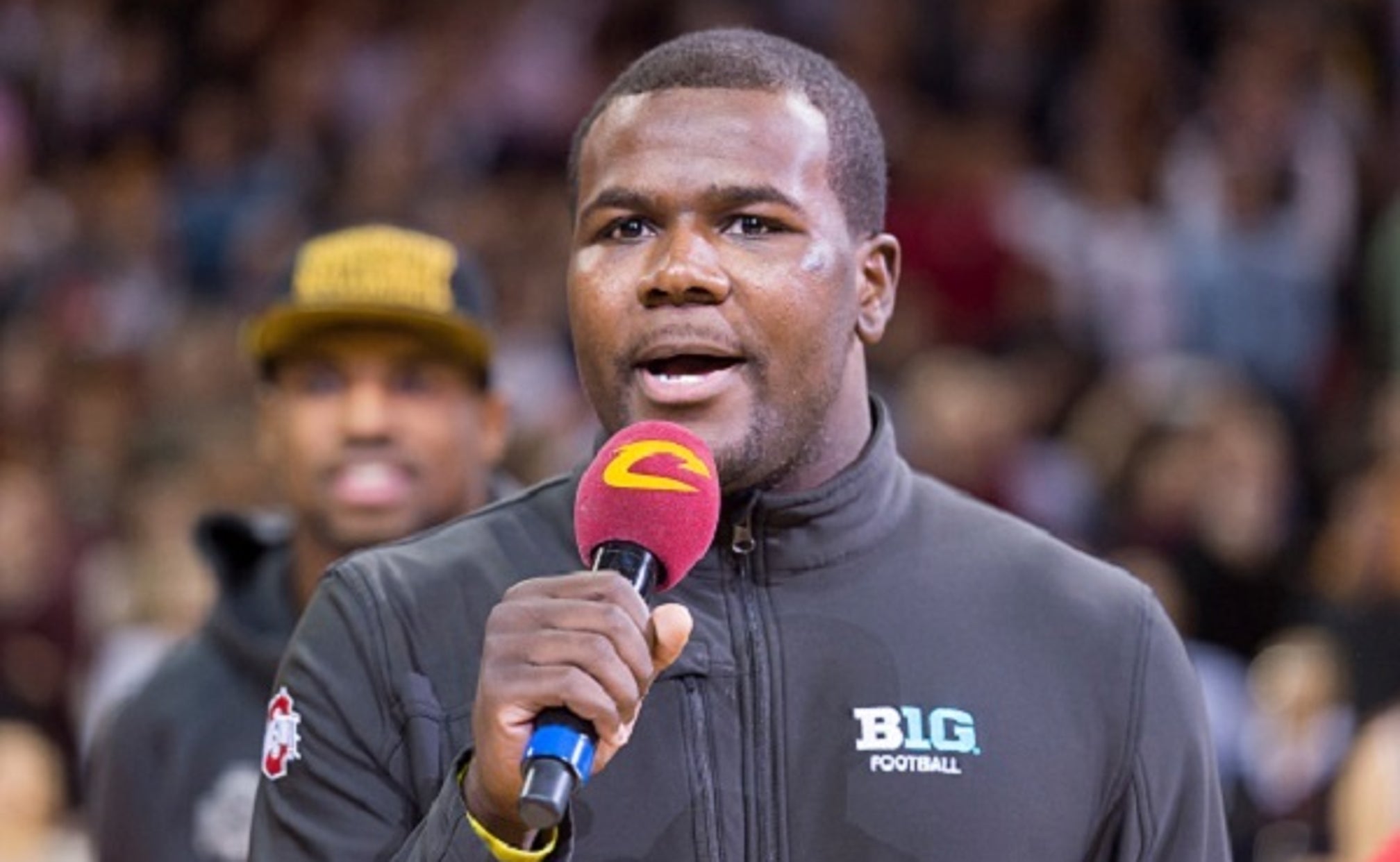 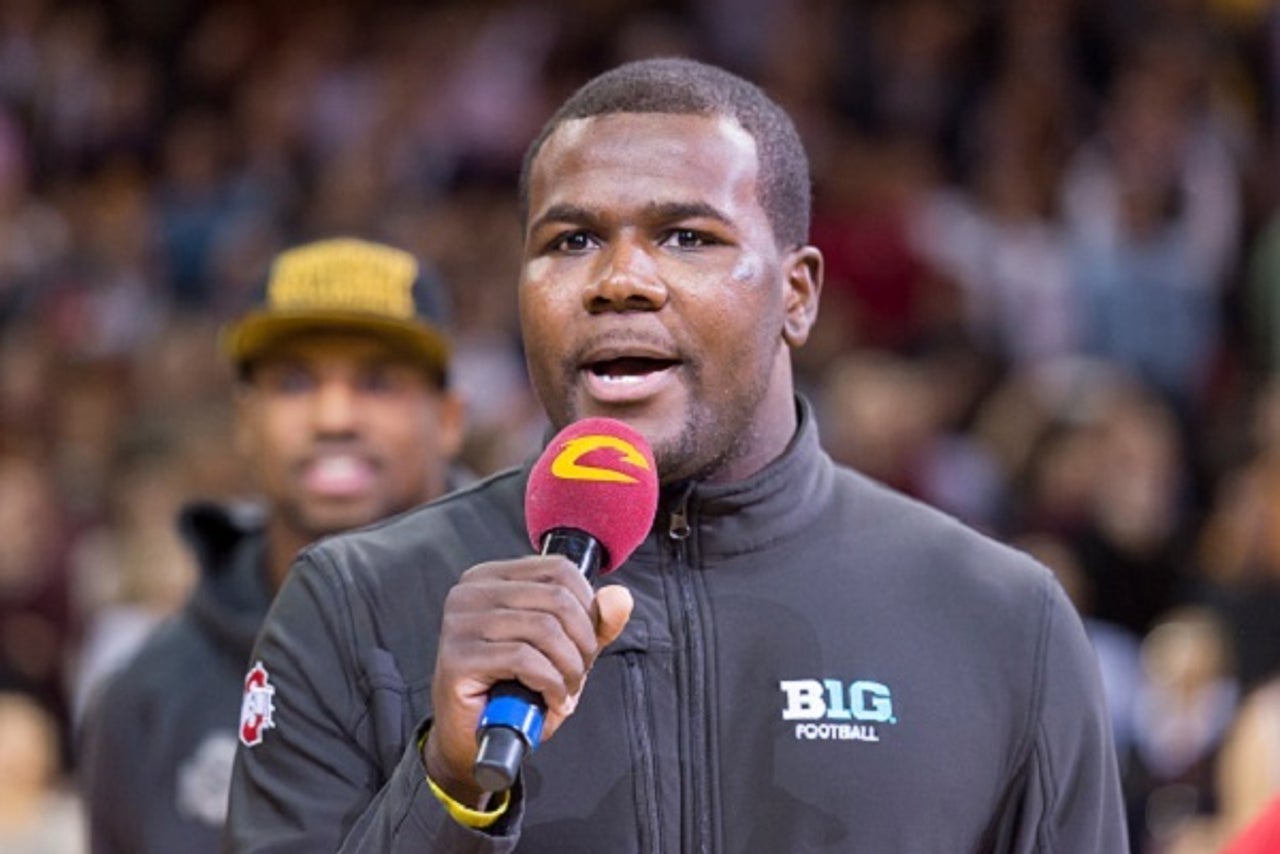 The Joakim Noah vs. Ohio State feud has escalated to another level.

As we wrote earlier, the Chicago Bulls big man mouthed “you ain’t in the SEC” to Buckeye quarterback Cardale Jones at his team’s playoff game in Cleveland Wednesday night. OSU four-star linebacker Justin Hilliard then trolled Noah on Twitter.

We now have what we really wanted, though: a response from Jones. And it’s as good as we could have expected.

"Watch yo mouth before I give you these hands chump," Jones tweeted. "I'm at @JoakimNoah neck the rest of the series for that comment."

Joakim Noah – 6-foot-11, 232 pounds – is a pretty-big person, but Cardale Jones isn’t someone you want to mess with right now.