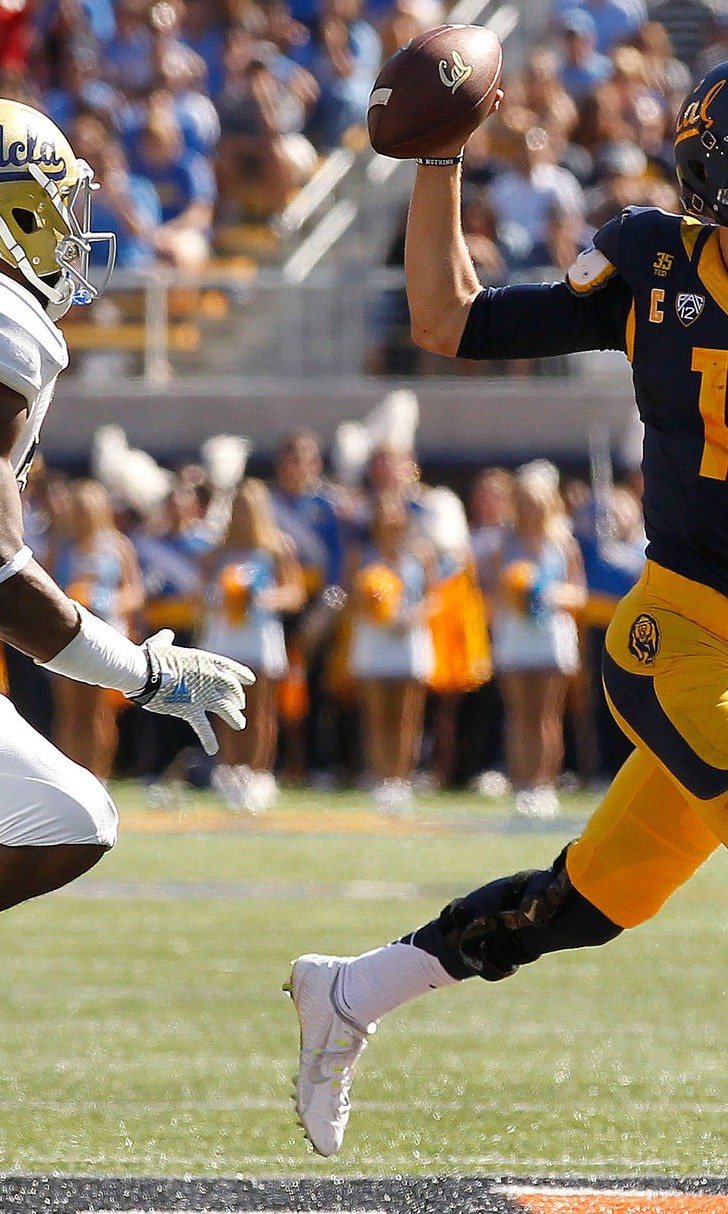 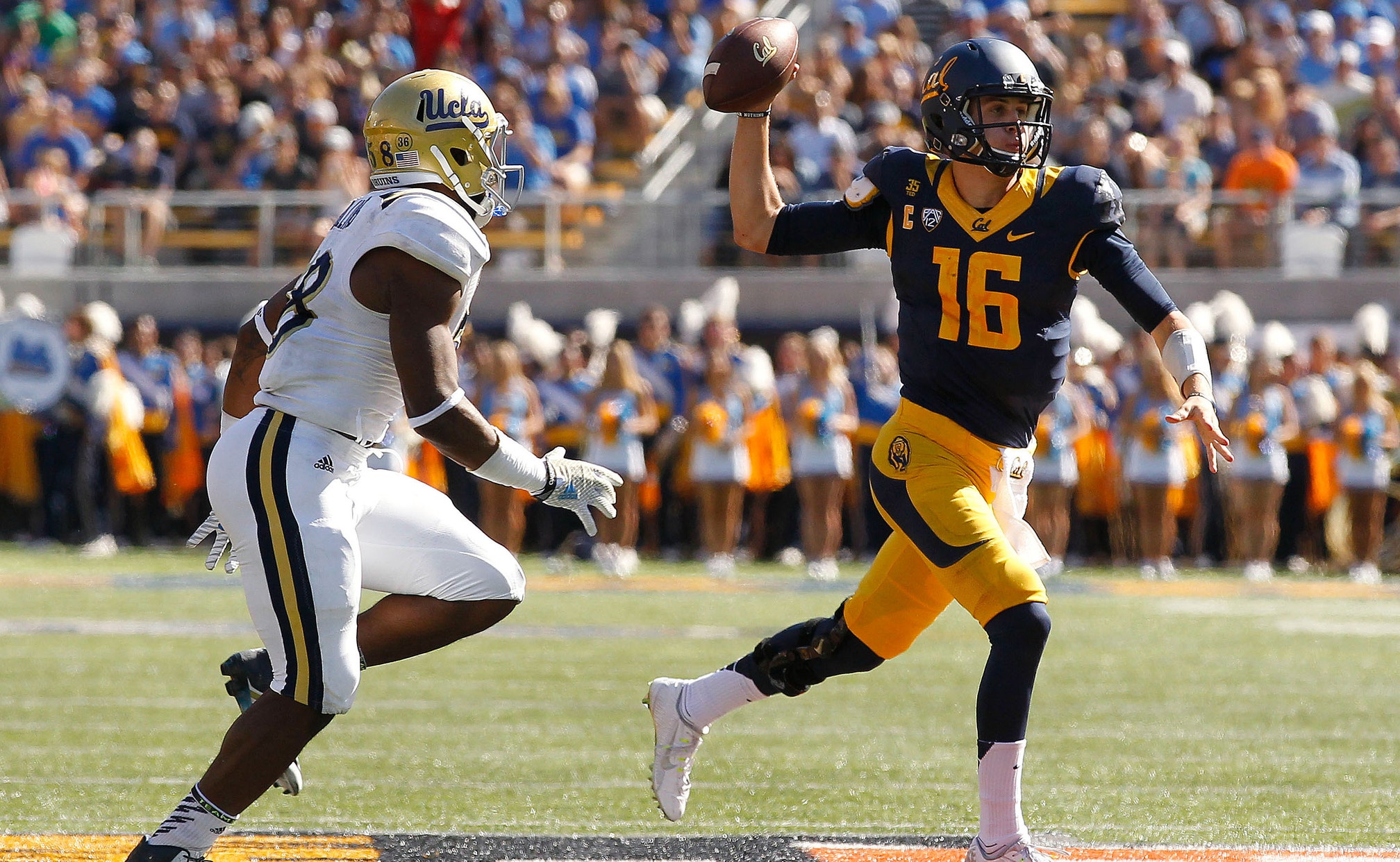 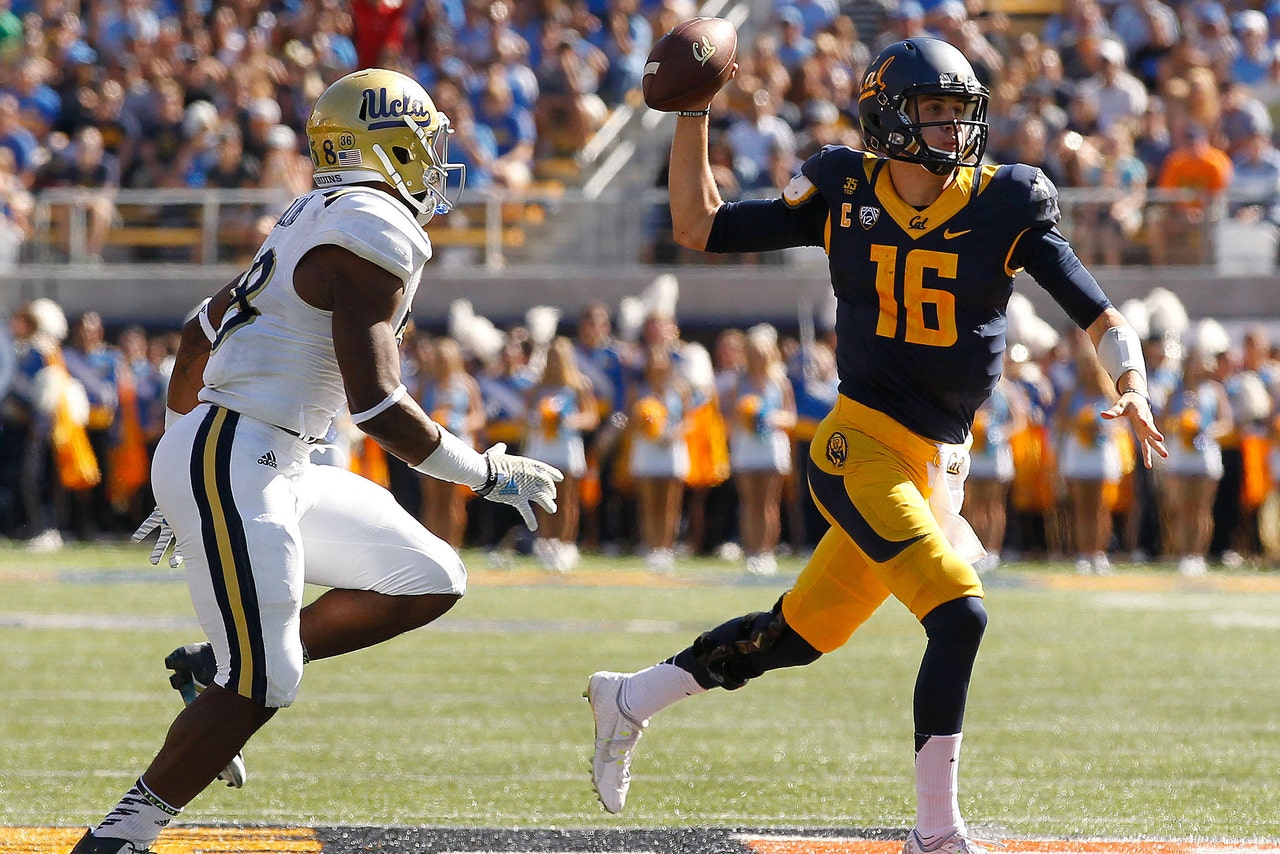 The 2015 NFL Draft was a big letdown for the Cal Golden Bears and they didn't have a player selected for the first time since 1984. However, the 2016 NFL Draft could be chalk full of Cal players.

The best NFL prospect is obviously QB Jared Goff, who could potentially be a first-round pick in 2016. It's likely that Goff could stack up with some of the other top QB prospects such as Michigan State's Connor Cook and Penn State's Christian Hackenberg.

Other players that may interest the NFL include WRs Bryce Treggs, Trevor Davis and Kenny Lawler, OL Jordan Rigsbee and RB Daniel Lasco.