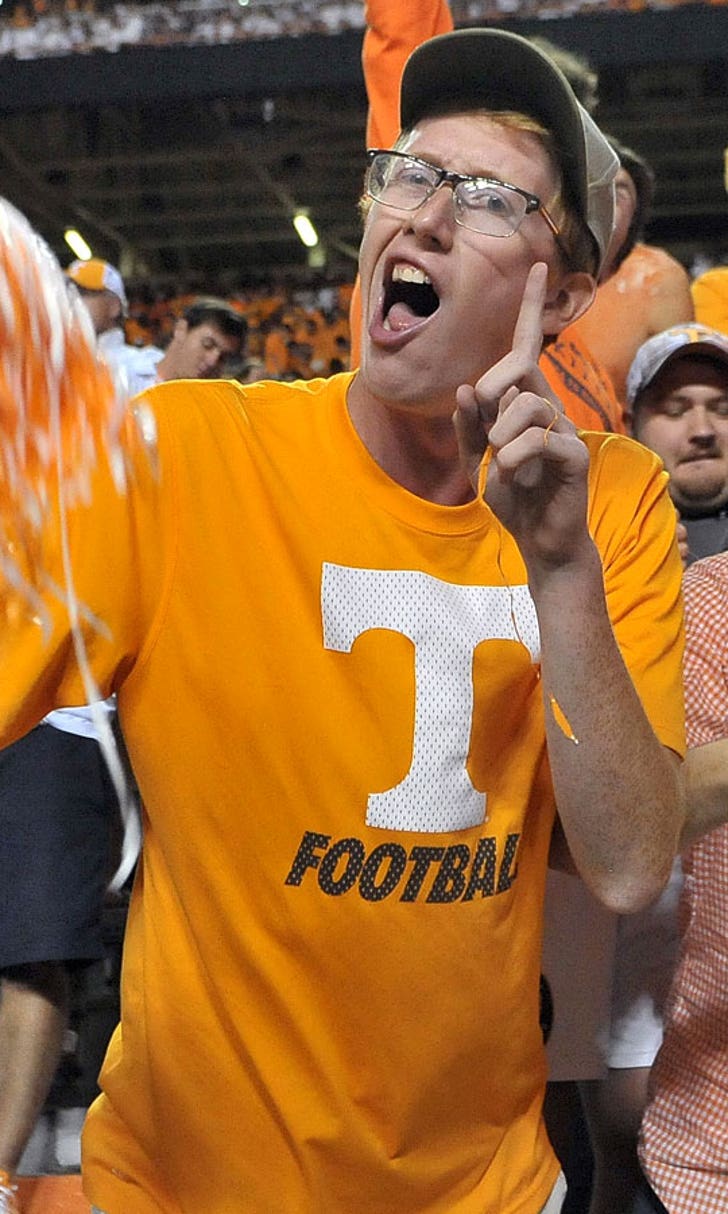 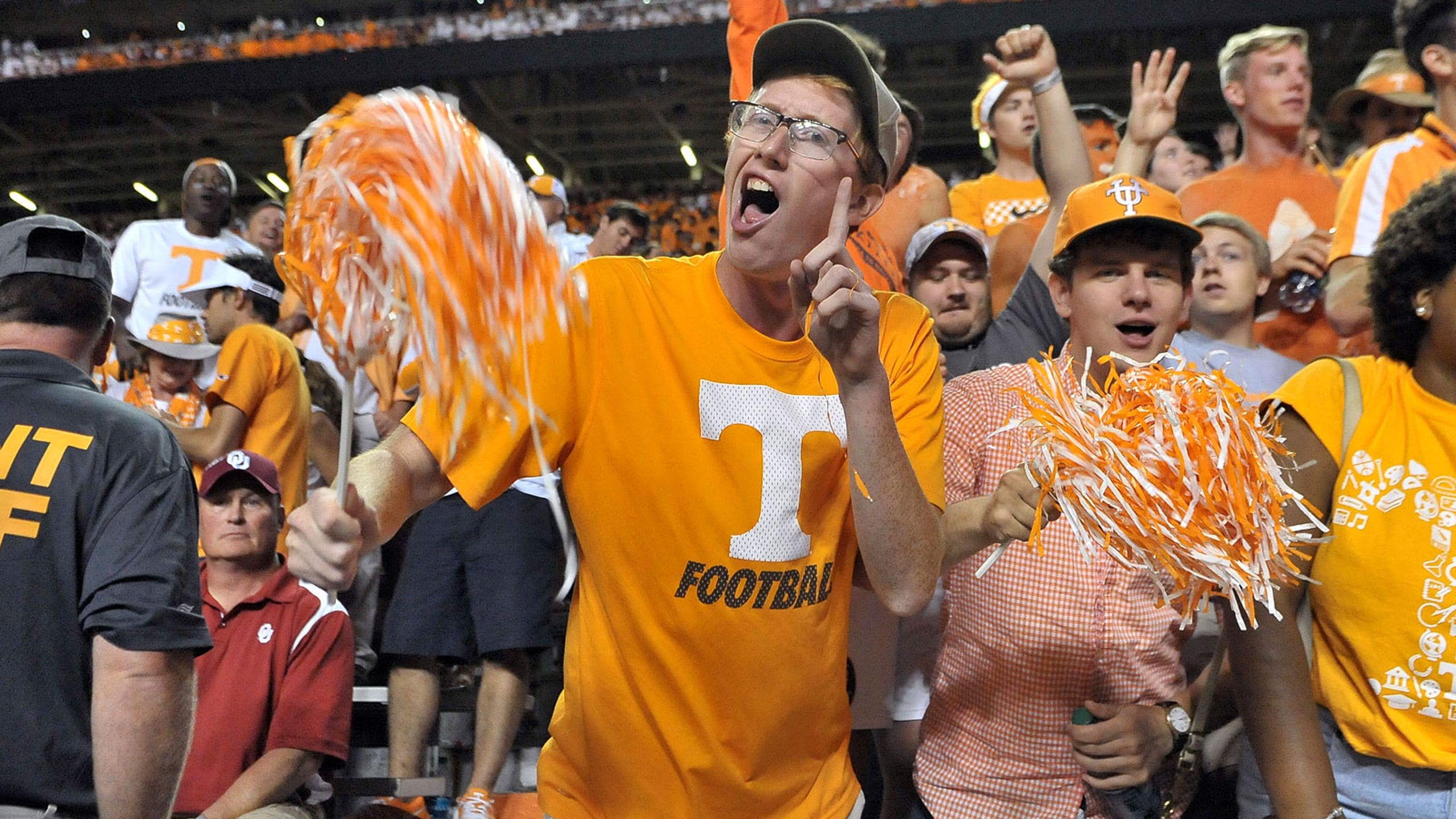 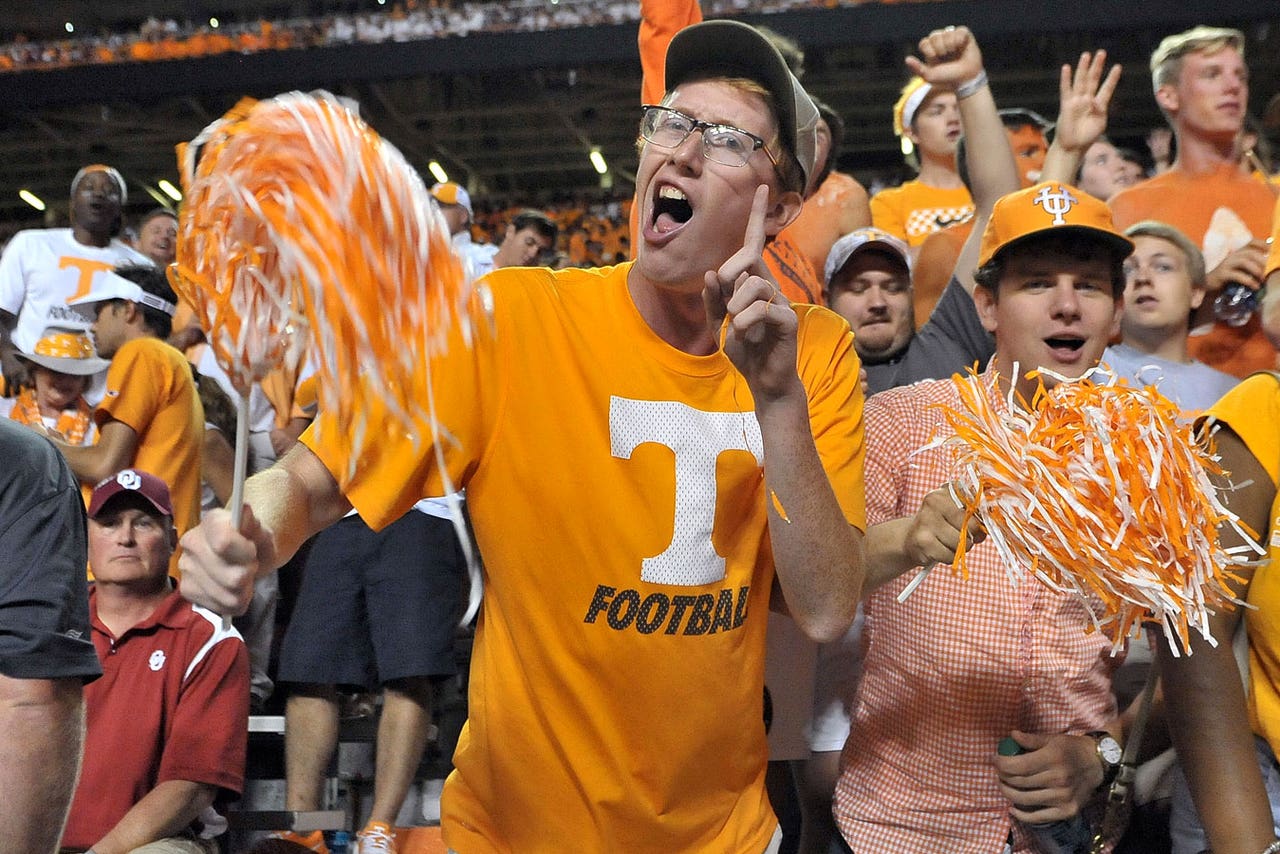 Despite not yet having an elite record on the field under his watch, Tennessee has recruited at an elite level under head coach Butch Jones and show no signs of slowing down on the recruiting trail.

So how does Jones do it? By paying attention to the details and never stopping to recruit even after the team has earned a commitment from a prospect.

Another reason why I love my school. Coaches are great people. This picture made my day??!! #Tennessee #CMG #Vols ?✊ pic.twitter.com/uGdaHZlcw9

As long as Jones and his staff continue to show the love to the top Florida prospect, expect Fils-aime to stay committed to Rocky Top all the way until signing day.