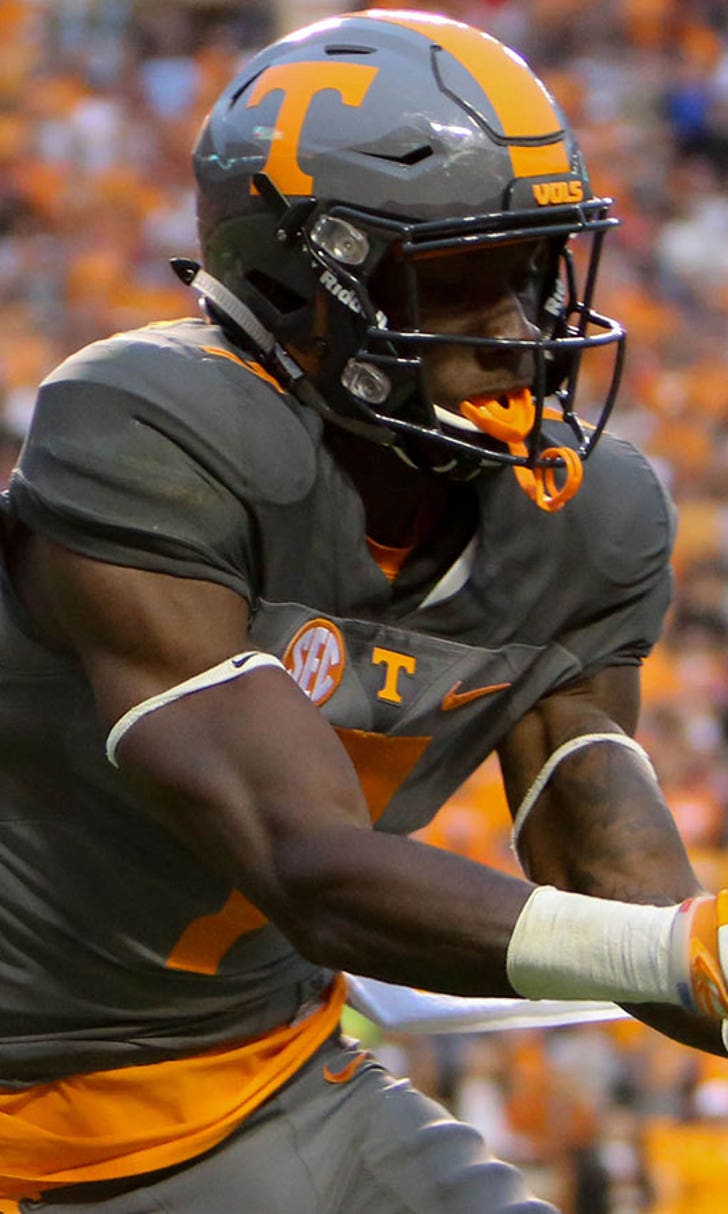 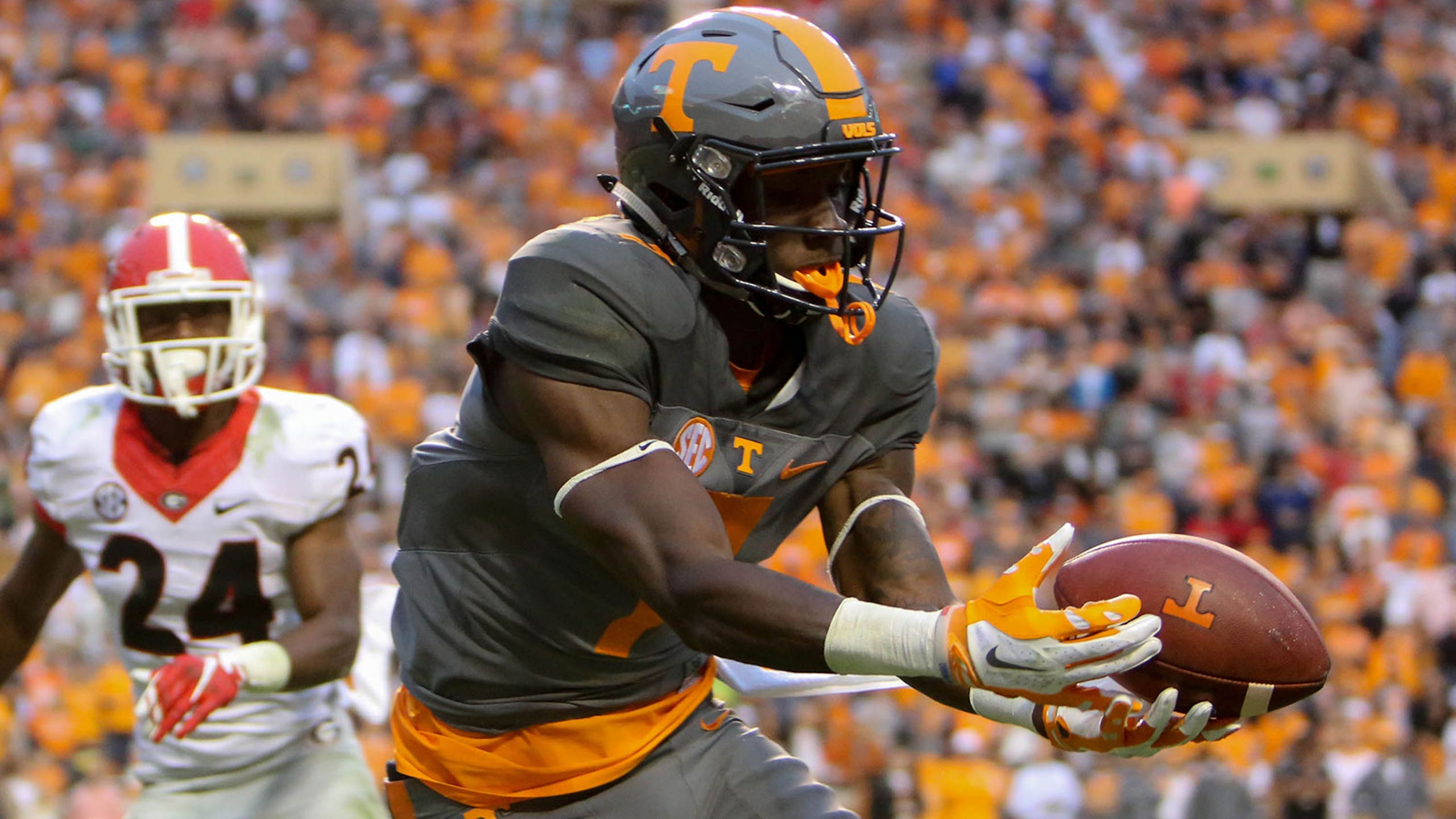 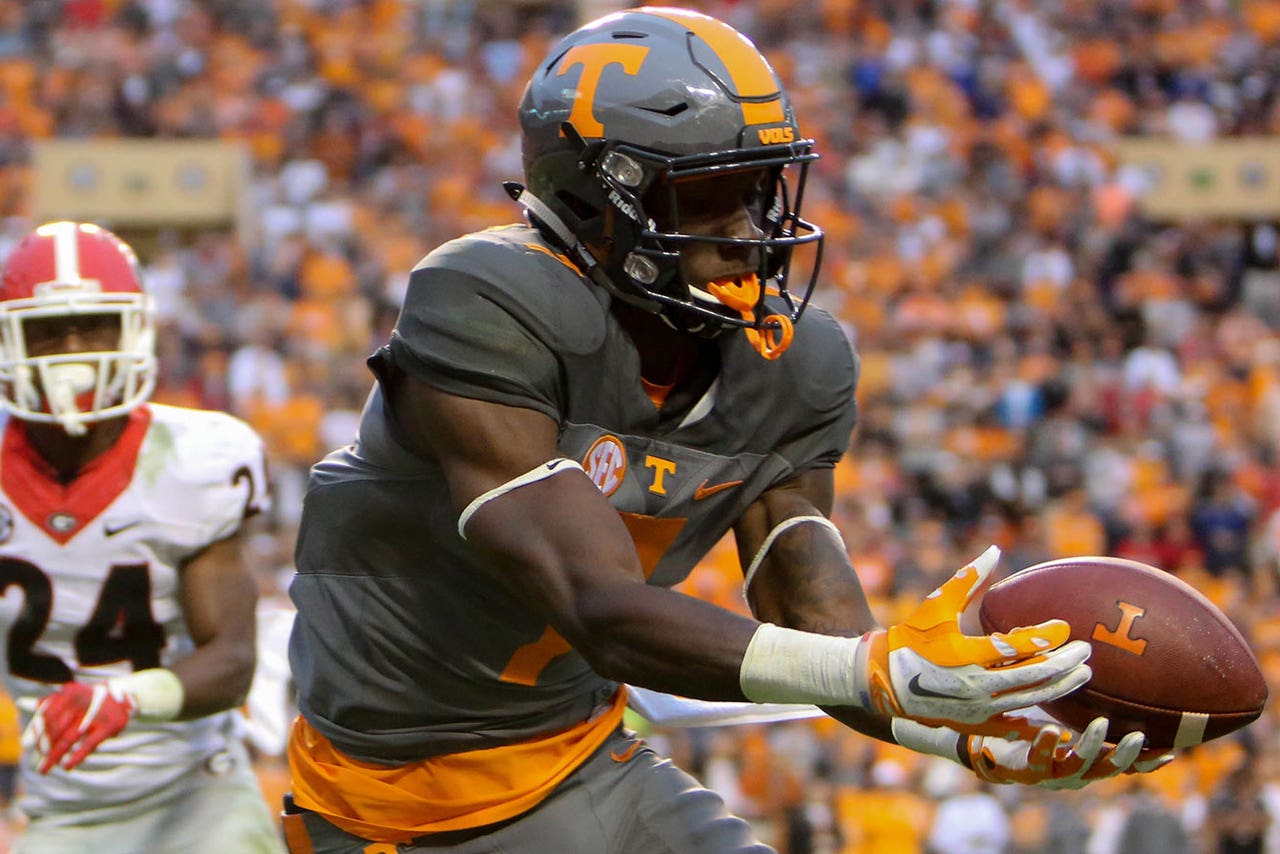 The Volunteers continue to fight the season-long battle of attrition as Team 119 enters the final month of its regular season schedule.

Wednesday head coach Butch Jones gave the latest updates with a number of players attempting to work through injuries and play Saturday at home against South Carolina.

The following players were discussed by Jones during his midweek press conference:

"Kendrick will be out. He did practice a little yesterday but not quite yet game ready."

"Jashon Robertson is still questionable, we'll know a little bit more how he progresses through the course of the week."

"Preston Williams is kinda the same, he will practice today, so that's encouraging.

"Doubtful. He kind of aggravated his ankle in practice (Tuesday).”

"Progressing but not ready to even practice yet." Croom has yet to play for the team this season following offseason knee surgery.