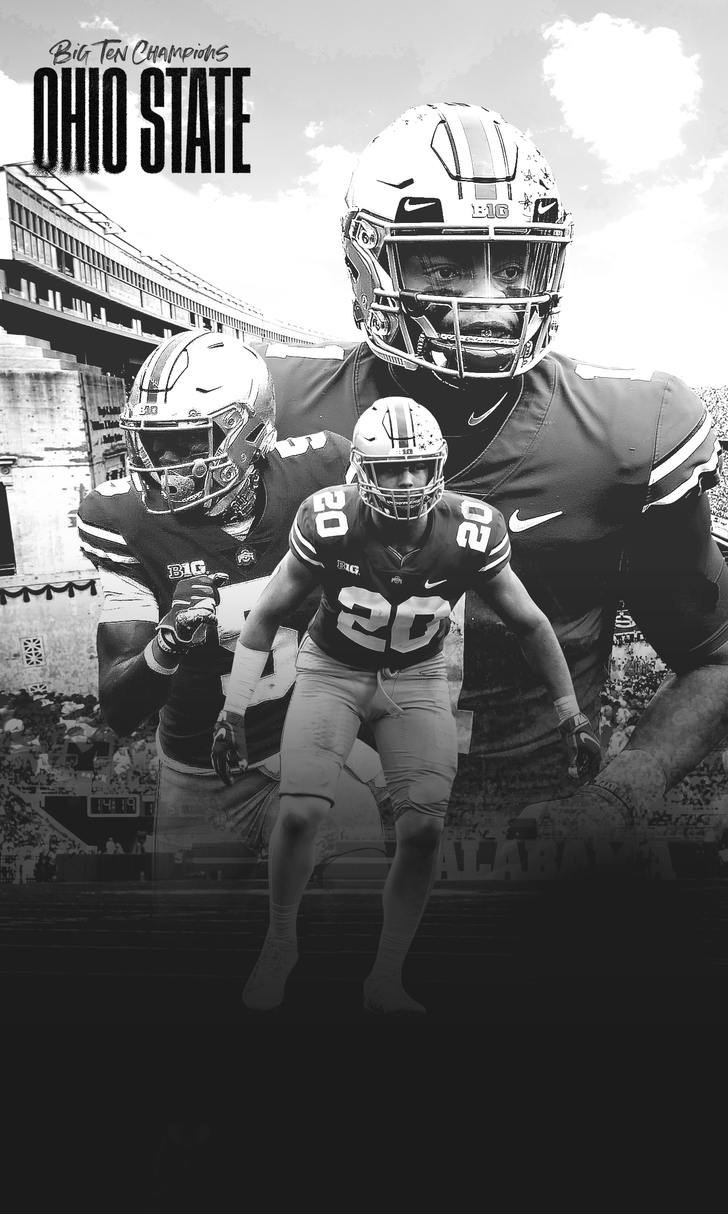 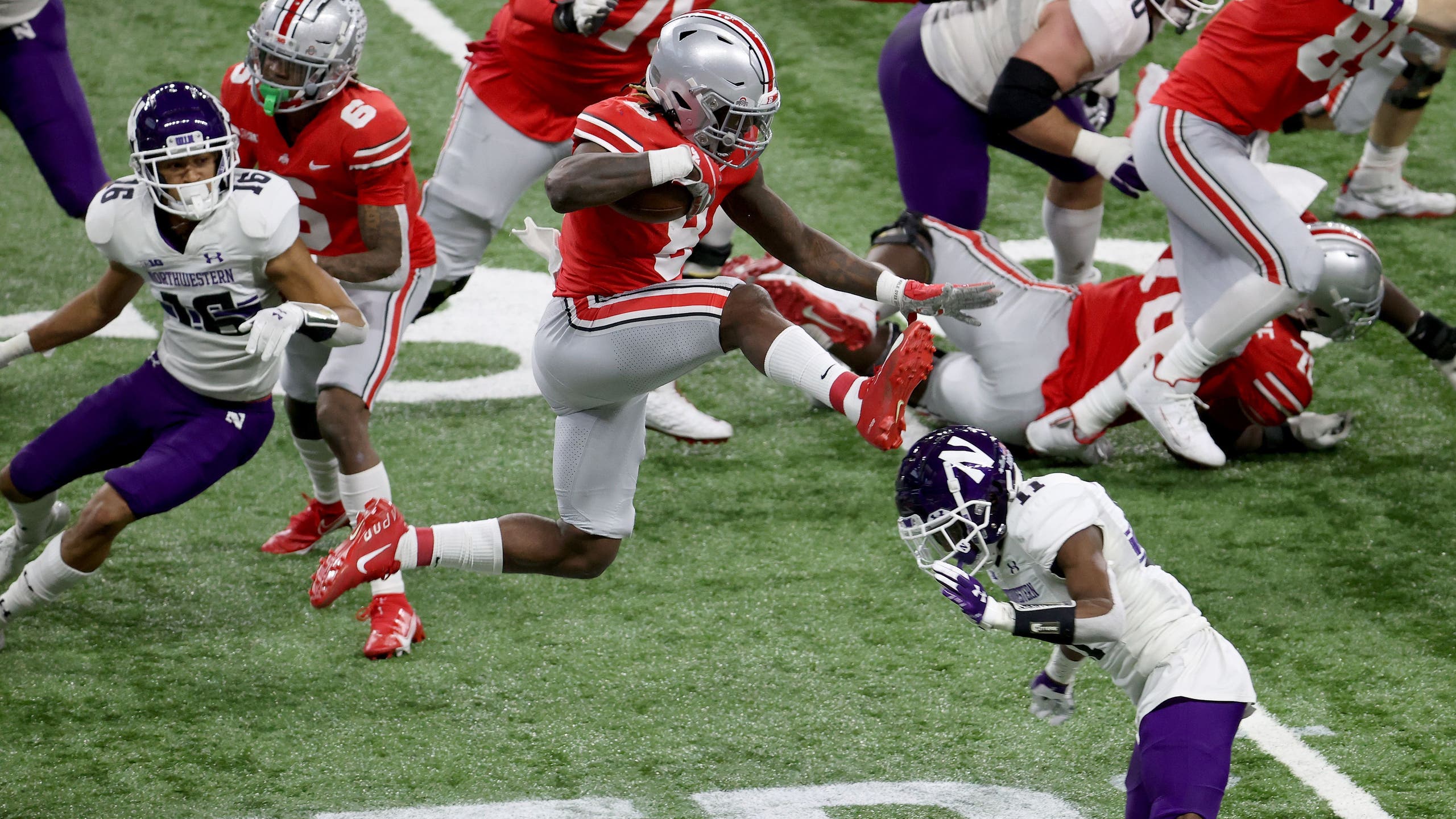 It wasn't easy, but Ohio State might have officially booked its ticket to the College Football Playoff.

Who would've thought that Ohio State's defense would be the catalyst for its Big Ten title win?

Coming into the Big Ten title tilt, the Buckeyes were putting up 46.6 points per game, but OSU was held to just 22 points on the day, and was forced to settle for field goal attempts deep in NU territory on multiple occasions by a stingy Wildcats defense.

Something had to give, considering the Wildcats were giving up a mere 17.0 points per game coming into Saturday.

However, Northwestern struggled to find its offensive footing as well, against an OSU defense that had been giving up 23.2 points per game this season.

The 10 points allowed by the Buckeyes were the fewest points that OSU has allowed all season, and in the past two games, Ohio State has surrendered a combined 22 points.

Both quarterbacks – Justin Fields for OSU and Peyton Ramsey for NU – threw two interceptions, and Ramsey tacked on a lost fumble as well.

The one area of the Buckeyes attack that the Wildcats defense was unable to stop was the running game, featuring Trey Sermon.

Sermon racked up a whopping 331 yards and two touchdowns on 29 carries, and his production was paramount, considering Fields finished the day with just 114 yards through the air on 12-of-27 passing and no touchdowns, coupled with those two picks.

For his efforts, Sermon received a special congratulations on Twitter.