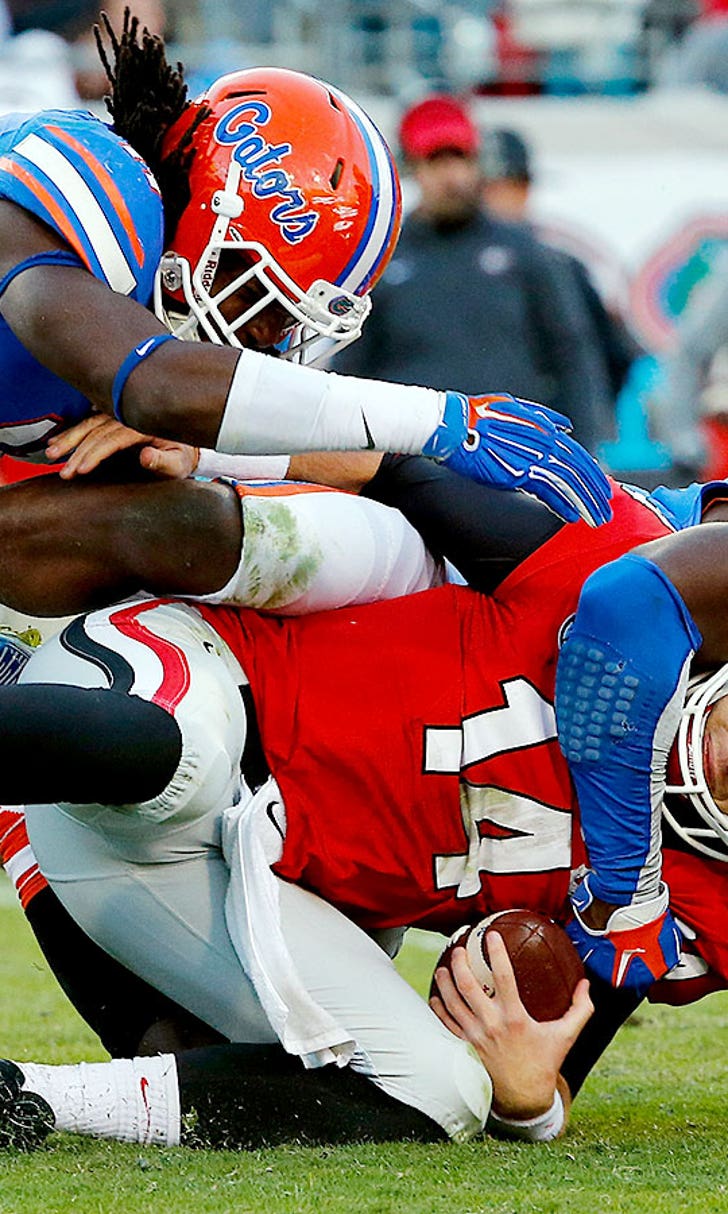 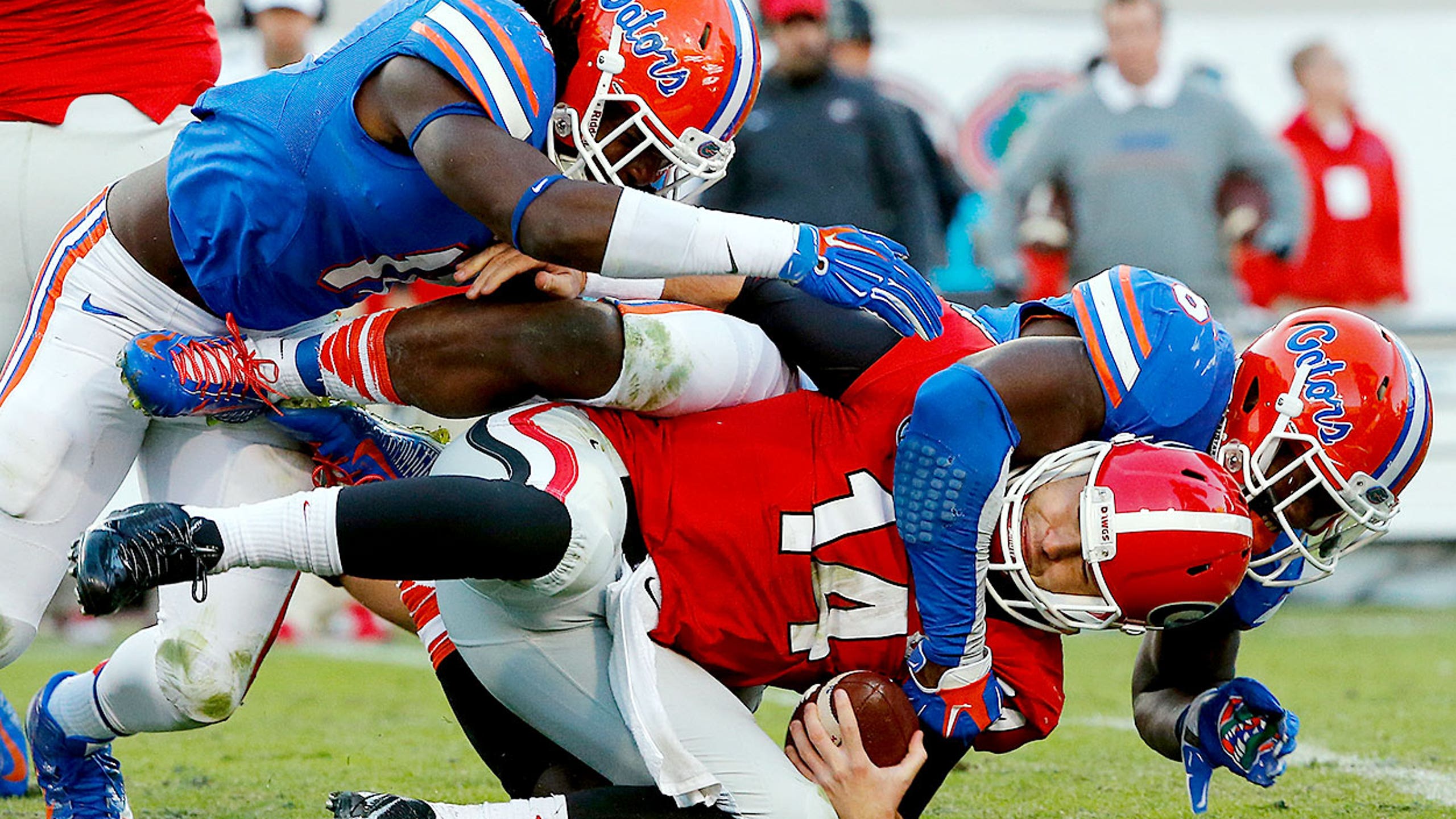 Brad Edwards' pick for Georgia, Florida game may surprise you 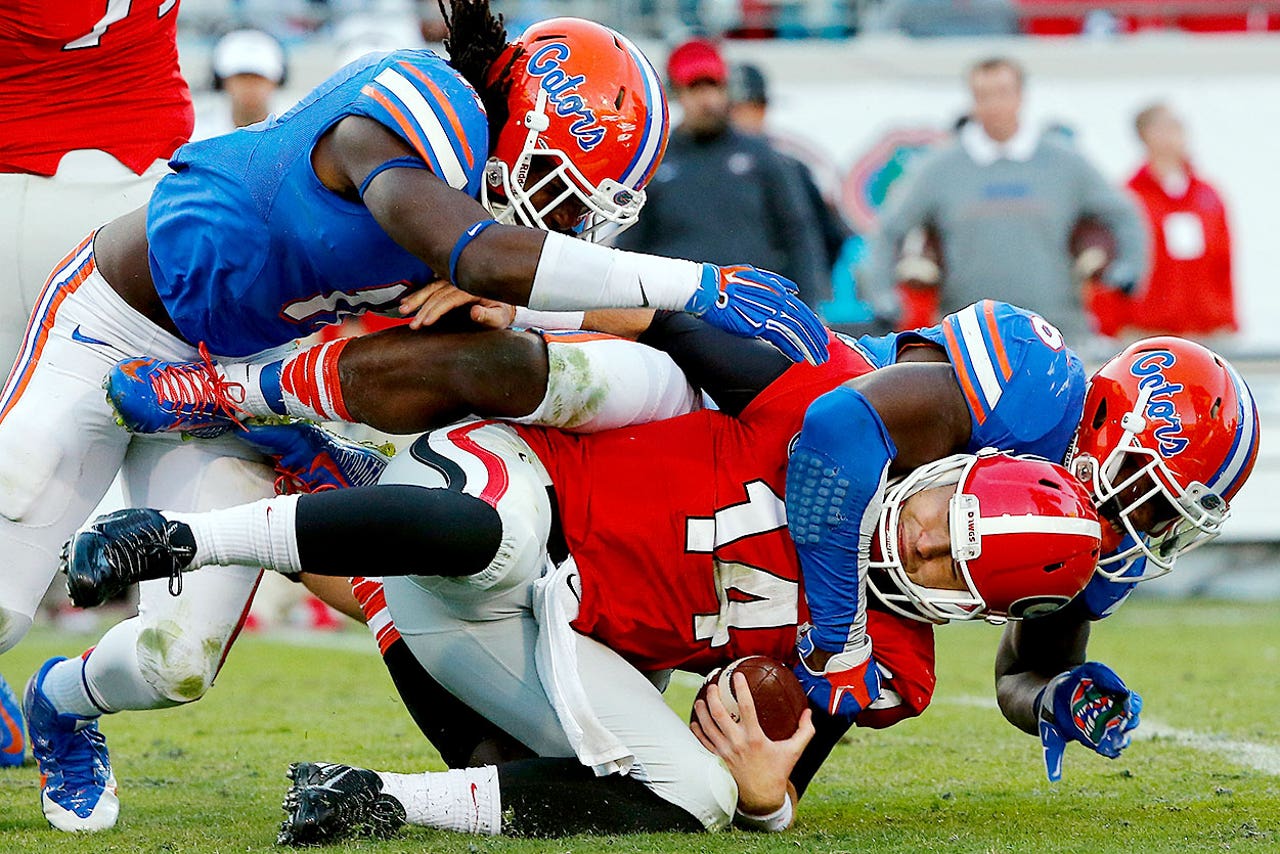 6-1 Florida enters the Georgia game as a slight 2.5-point favorite over the 5-2 Bulldogs as of Tuesday evening, but expect most predictions to favor the Gators as they attempt to capture their second consecutive victory in the series.

However ESPN's Brad Edwards will be one analyst not picking Florida this weekend.

While a guest on Out of Bounds ESPN the Zone 105.9, Edwards gave his rationale for liking Georgia's odds.

"I think everyone's going Florida. As much as the Nick Chubb loss is huge for Georgia, they still have other good running backs. I think there is a chance for them to bounce back. In the same way Florida shocked people last year - and I don't think Georgia winning this one would be nearly as big a shock as Florida winning it last year - but I expect Georgia to come out and play really well. I expect you to get a lot more fight out of Georgia than you typically see. I think it's a circle the wagons type of game for (Georgia) and I give them a very good chance to win it."

The annual series between the two schools rarely goes as predicted, perhaps it's better not getting any votes of confidence leading up to the game. No one picked Florida last season and the Gators steamrolled the Bulldogs.

It's anyone's guess what happens this year in Jacksonville.