BERKELEY, Calif. (AP) As much respect as Ross Bowers earned during California's season-opening win over North Carolina, the redshirt sophomore quarterback gained even more credibility for his willingness to stay in the pocket and absorb a handful of big hits from the Tar Heels defense.

Golden Bears wide receiver Vic Wharton III, who had 156 yards and a touchdown receiving in the game, said Bowers' toughness sent a signal to the rest of Cal's players.

''That just shows all the receivers, and really the entire team, that we've got a really tough quarterback,'' Wharton said. ''He's not afraid to take some shots and stand in there while someone's becoming open because he's going to get hit. We know he's going to make the throw no matter what.''

Bowers was definitely impressive in his first collegiate start. He completed 24 of 38 passes for 363 yards and four touchdowns with two interceptions and led the Bears to a pair of scores in the fourth quarter to fuel the 35-30 comeback win.

Having proven his moxie on the road, Bowers gets his first chance to play in front of California's fans when the Bears host Weber State on Saturday at Memorial Stadium.

That Bowers was able to play the entire game against North Carolina was impressive considering the way he was roughed up by the defense. On one play, Bowers suffered a vicious helmet-to-helmet hit while throwing that led to the ejection of Tar Heels defensive lineman Jalen Dalton.

Each time he got hit, Bowers delivered the pass and picked himself up off the turf afterward.

''Ross is that kind of guy,'' California coach Justin Wilcox said ''You look at the big series before the half, he got hit on the targeting and took a shot from (Dalton) and then came back the next play and threw the ball to Vic and got hit again.''

As good as Bowers was, Wharton was equally impressed and encouraged by Cal's ability to come back after trailing early in the game.

''The team camaraderie is a lot different than last year,'' Wharton said. ''You can tell on the sideline on Saturday that it's just completely different with how everyone stays calm. We expected to win the football game and you could tell that through the game.''

Here are a few other things to look for when California hosts Weber State in the first-ever meeting between the two programs:

TRIMMING HALFTIME: Wilcox said the Bears will have to be better organized to adapt to the Pac-12's pilot program for reducing the length of games. Part of the program includes reducing commercials and cutting halftime from 20 minutes to 15 minutes in certain non-conference games, including Saturday's at Memorial Stadium. ''We just have to be really efficient getting in the locker room, doing what you need to do, and getting back out,'' Wilcox said. ''Just be organized going in and be really efficient with your time once you get in there and talk to the guys.''

SLOWING DOWN THE CATS: Weber State set a school record for scoring in its 76-0 win over NAIA school Montana Western but is facing a Cal defense that showed signs of improving after giving up more than 42 points a game in 2016. The Wildcats scored on their first nine possessions. Conversely, the Bears came out strong against the Tar Heels and forced three punts and a fumble on the first five drives.

SPREADING IT AROUND: The Wildcats had eight rushing touchdowns by seven different players in their season-opening win and expect to challenge the Bears the same way. Sophomore running back Kevin Smith is the main option in the backfield and was the only Weber State player to have more than one rushing TD last week. 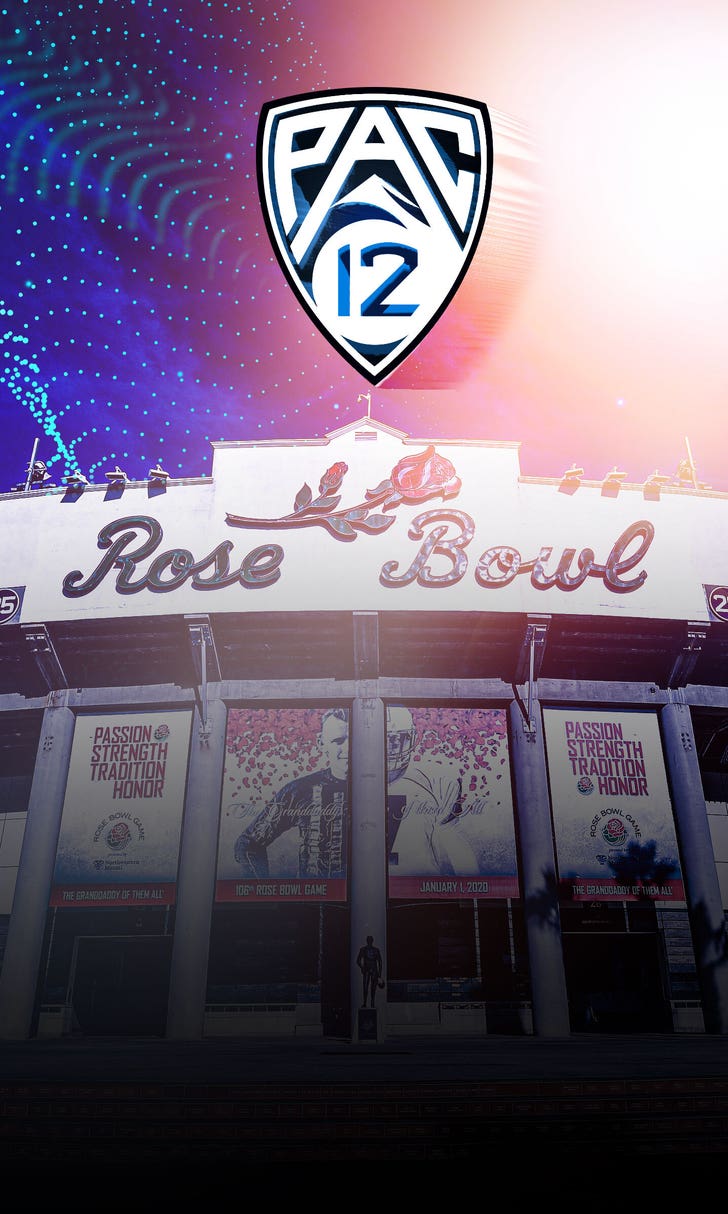 Pac-12 Returns: What You Need To Know
Pac-12 football is back! When do games start? Is the conference playoff-eligible? Here's what you need to know.
September 24

Big Ten's Warren Meets with President Trump
Big Ten Commissioner Kevin Warren spoke with President Donald Trump on Tuesday regarding the conference's football season.
September 1
those were the latest stories
Want to see more?
View All Stories
Fox Sports™ and © 2020 Fox Media LLC and Fox Sports Interactive Media, LLC. All rights reserved. Use of this website (including any and all parts and components) constitutes your acceptance of these Terms of Use and Updated Privacy Policy. Advertising Choices. Do Not Sell my Personal Info