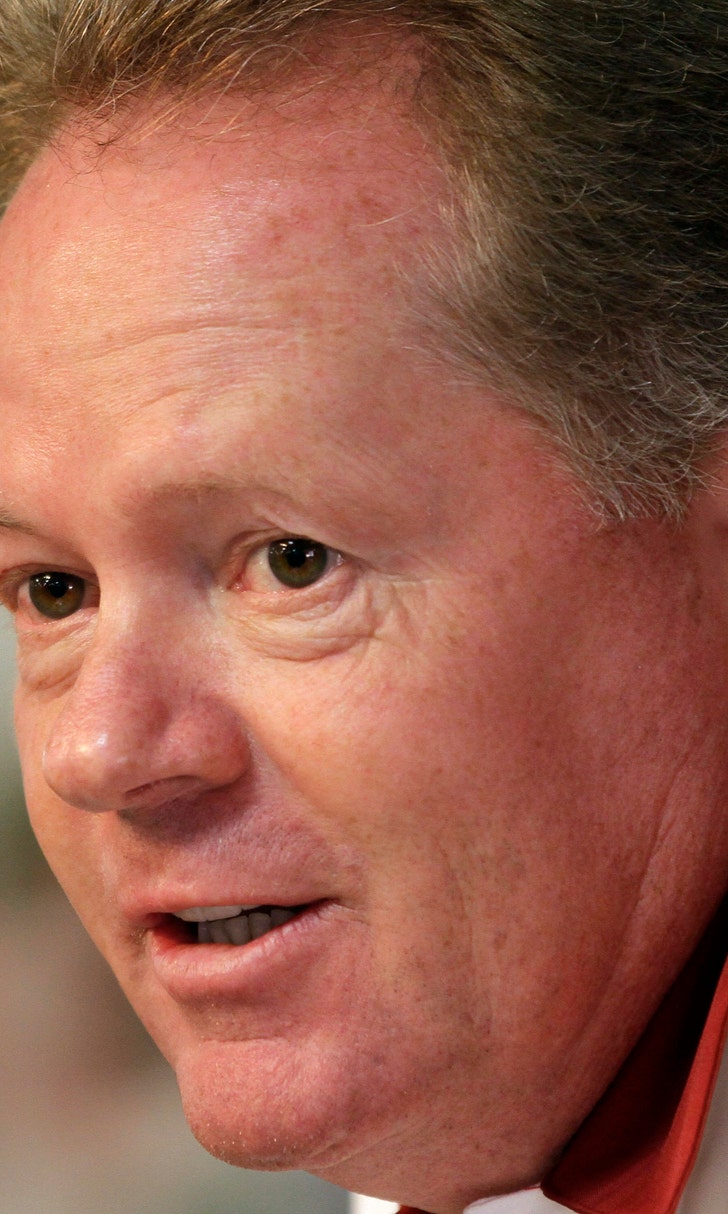 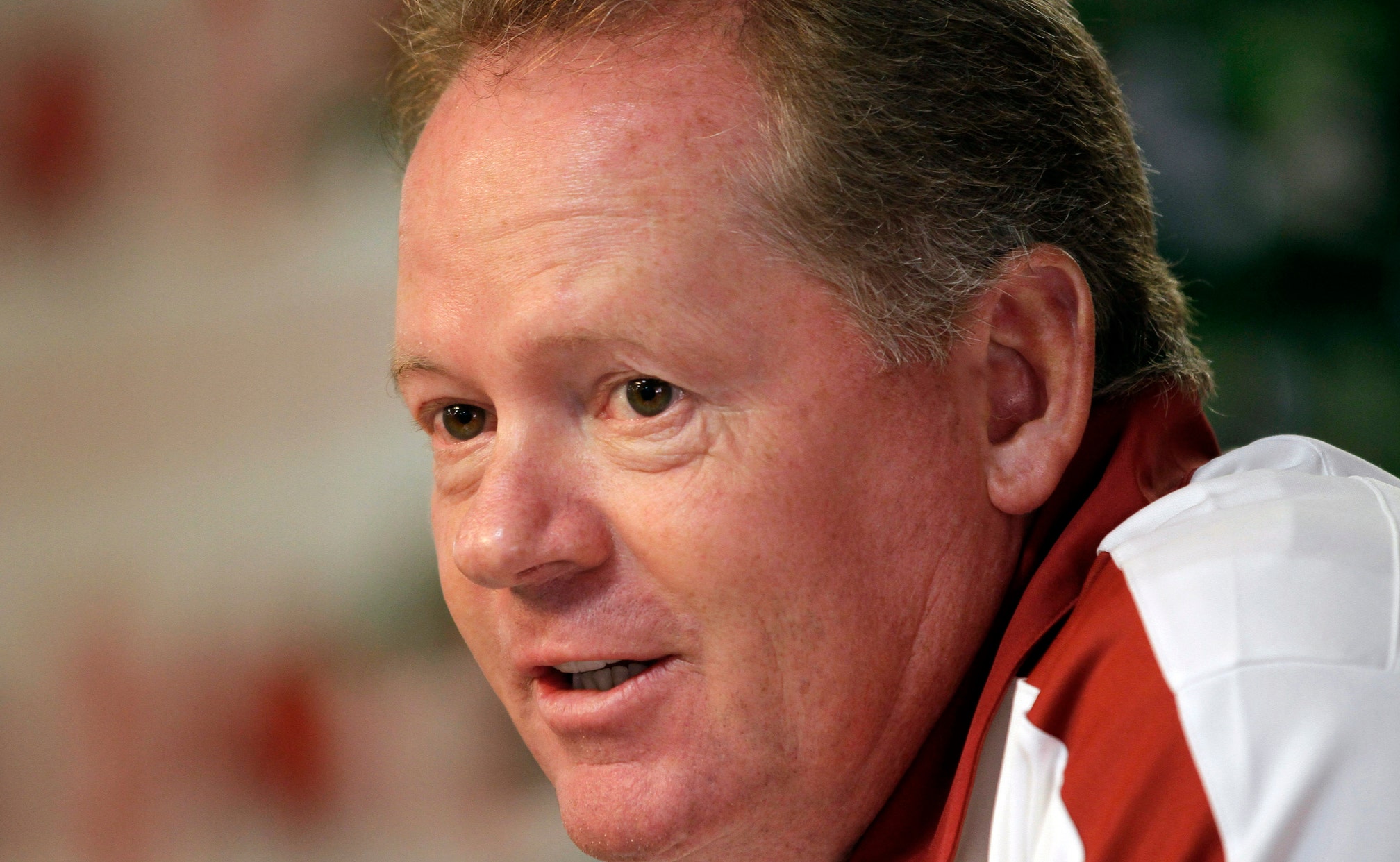 LITTLE ROCK, Ark. (AP) — Former coach Bobby Petrino apologized Monday to fans in Arkansas seven years after he was fired for misleading officials about his extramarital affair with an athletic department employee that was exposed after a motorcycle crash.

Petrino returned to Arkansas, where he coached the Razorbacks for four seasons, for the first time since 2012. In a packed ballroom for a Little Rock Touchdown Club luncheon, Petrino told the audience he was nervous about the speaking engagement, comparing it to game day.

"I wanted to be able to come here and apologize to everybody, the fans, the players, and truly tell you how sorry I am for the way it ended," Petrino said. "But I also wanted to come here and thank you for everything the people in this room and this state did for me and my family. You were great to us."

Then-athletic director Jeff Long fired Petrino after the motorcycle accident during which it was later discovered Petrino was riding with his mistress. That led to revelations that Petrino had hired the woman to a position in the athletic department, and that he had given her $20,000 to buy a new car.

"The hardest thing was to not be able to see the players and talk with the players, guys who truly made a total commitment to our team," Petrino said.

"There's no question the Hogs can come back but they're going to need everybody's help here, so stay with them, keep supporting them," Petrino said.

Petrino, who was fired in November as Louisville's coach, left open the possibility of coaching again. He said he's focused for now on other ventures, including writing a book on offense.

"Saturdays are a little boring right now. You know, the competitive spirit is still there," he said.