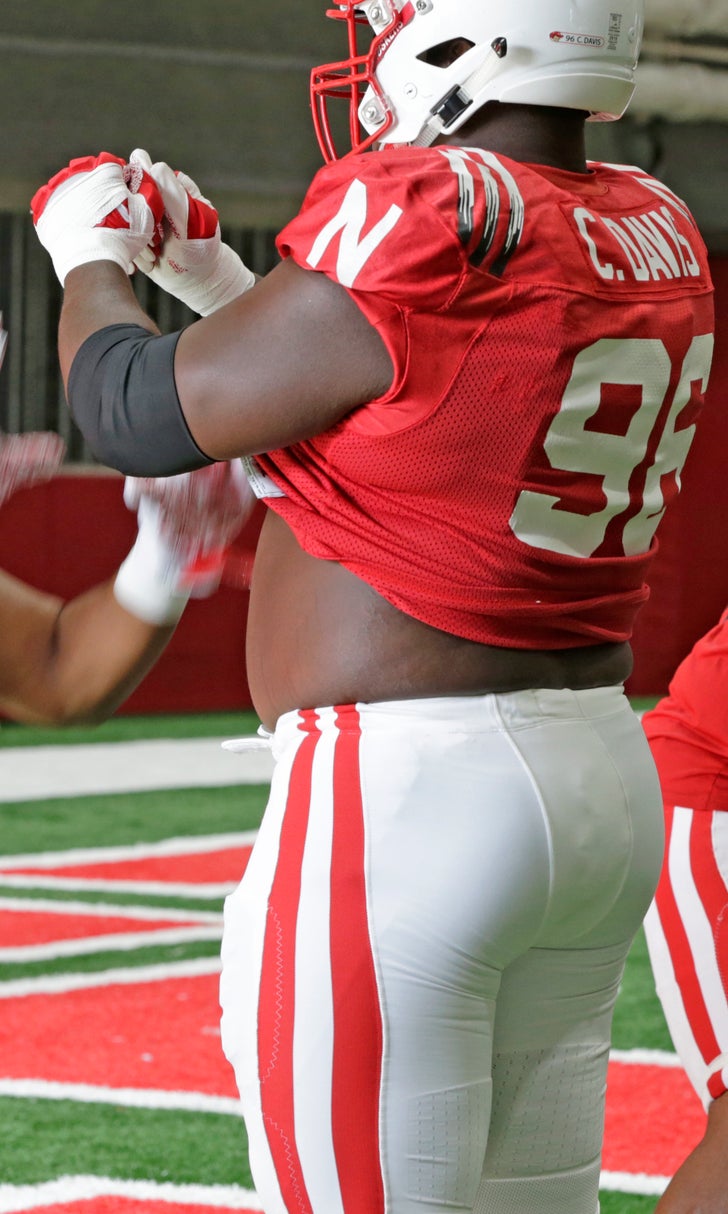 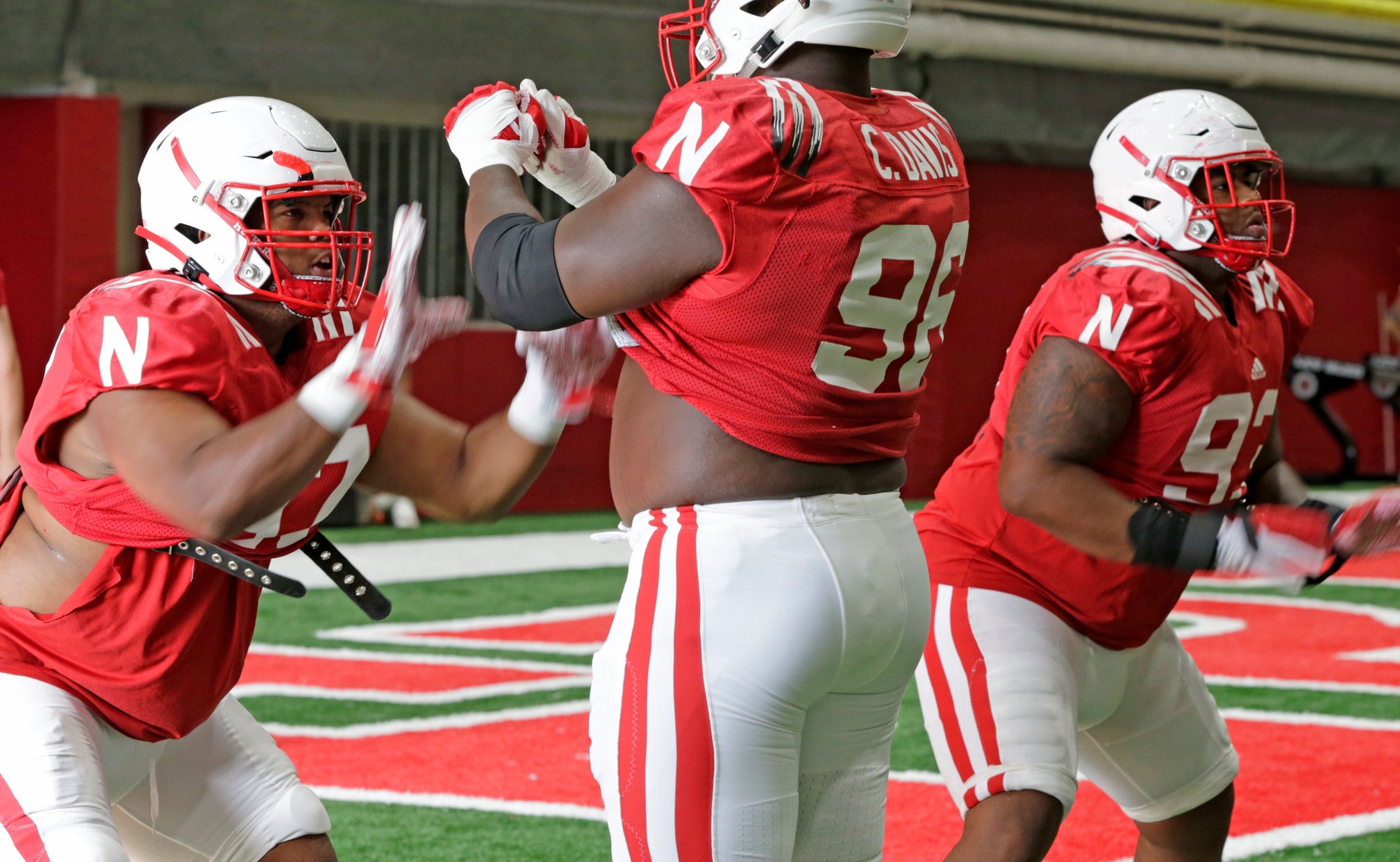 Football players often refer to their teammates as brothers.

In the Big Ten, a lot of them truly are.

Those are just some of the more than two dozen sets of brothers spread across 11 of the 14 teams.

There never was much doubt Carlos and Khalil Davis would go to Nebraska together. Both were ranked among the best defensive line prospects in the country coming out of Blue Springs, Missouri, in 2015 and most schools recruited them as a package deal.

Darrion Daniels' decision to join his brother at Nebraska, however, was quite by accident. Shortly after an injury last September ended what was supposed to be his final season at Oklahoma State, he got a call from Damion in Lincoln. Damion, who picked Nebraska over OSU and other schools in 2017, wanted to know one thing.

"You going to play with me or not?" Darrion recalled his brother asking.

Darrion, who grew up with his brother in Dallas, had one season of eligibility left and his first inclination was to stay at OSU.

"Then it marinated on me for a minute and I thought about it," Darrion said. "My senior year of high school he was hurt the whole year, so that year got robbed from us. I thought this would be a good year to make up for it."

Will Farniok always has tagged along with his three older brothers, so it was no surprise he followed Matt to Nebraska from Sioux Falls, South Dakota.

"We grew up doing everything together," Will said. "My older brothers were playing football in the backyard, and I was just a little kid and I would always run around with them. Everything we did, I tried to stay right next to them and stay with them the whole time."

Other than the fact the 6-foot-6 Matt is 3 inches taller, the Farnioks are hard to tell apart with long hair flowing out the back of their helmets.

"They have a unique relationship," Nebraska offensive line coach Greg Austin said. "Matt is more extroverted. Generally speaking, they get along with each other. Matt kind of bosses him around, if you will. It's all to make the kid better."

Landan and Levi Paulsen are beginning their fifth year together at Iowa. They're from Moville, Iowa.

The experience hasn't been all about football.

"It's pretty neat to take classes with your brother at a Big Ten university, and it's kind of funny because in classes we are in together, people don't know that we're twins," said Landan, laughing as he added he'll sometimes have conversations with classmates who think they're talking to Levi.

Levi said he and his brother might work together after college.

"We've always talked about opening a business someday," he said. "We don't know what entrepreneurial venture will come to us, but I think that's definitely in our future."

The Chenal brothers of Grantsburg, Wisconsin, play on different sides of the ball for the Badgers and love to outdo each other. Sometimes one will put a 2 ½-pound plate on either end of the weight bar just so he can say he lifted more than his brother.

"I think that healthy competition is great for a team, and I think those two embody it a lot," coach Paul Chryst said. "We feel really fortunate to have both of them here and there's no doubt that their competitiveness rubs off on the rest of team in a positive way."

At Michigan, twin defensive backs Gemon and German Green of DeSoto, Texas, last year became the first natives of the Lone Star State to sign with the Wolverines since 2011. They're roommates, and they spend some of their down time acting out the highlight reel plays they expect to make once they get into games.

"We've been together all our lives," Gemon said. "We didn't have a lot of offers because he tore his ACL, but we both had an offer here. I got offered first, then my brother did a month later."

Going to Michigan together has been great for them and, German said, great for their other family members: "They don't have to go to different schools to watch one twin one week and another school the next."