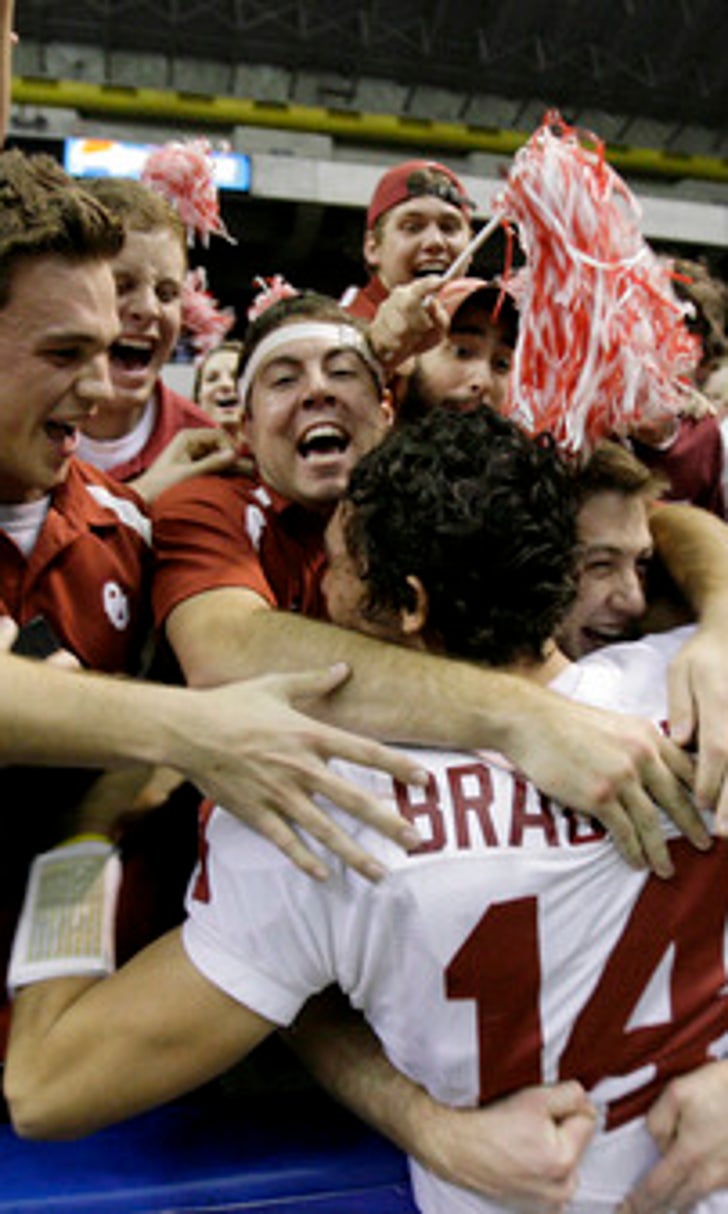 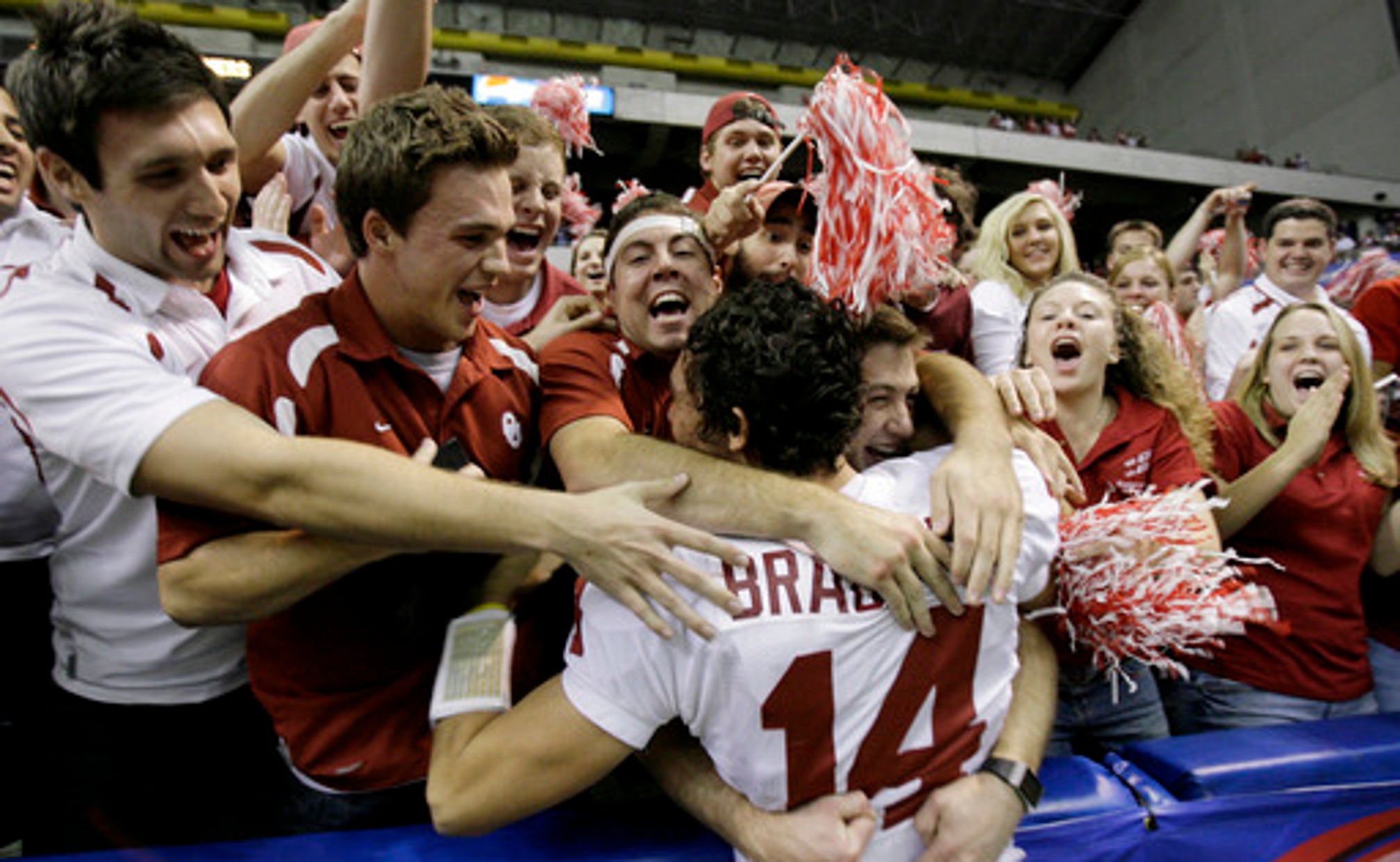 Back then it was Oklahoma knocking off then-No. 1 Missouri.

The Sooners might already be playoff-bound if they didn't have another game to play. The Big 12 decided to revive the title game in hopes of an additional game for the playoff selection committee to weigh for the final rankings, which this season come on Sunday.

''You can sit there in any year and draw the scenario where it makes sense and where it doesn't make sense,'' Oklahoma coach Lincoln Riley said. ''The reality of it, and I get it, it's not going to be perfect every single year.''

With the Big 12 now at 10 teams and playing a round-robin schedule, one thing the championship game will be every year is a rematch of the top two teams in the conference standings.

That wasn't always the case, not when the league had 12 teams in divisions from 1996-2010. Of the 15 previous title games, six of them were rematches:

- 2007: Missouri's only regular-season loss was 41-31 at Oklahoma in a mid-October game. The Tigers got to the Big 12 title game as the No. 1 team in the AP poll and BCS standings after winning their regular-season finale 36-28 over undefeated Kansas to claim the league's North Division title. Oklahoma freshman quarterback Sam Bradford threw two TDs in a 38-17 win over Mizzo u for the Big 12 title. The Sooners lost to West Virginia in the Fiesta Bowl. Missouri beat Arkansas in the Cotton Bowl.

- 2005: Texas beat Colorado 42-17 in their regular-season matchup. The rematch was a laugher as No. 2 Texas pounded the Buffaloes 70-3 before the Vince Young-led Longhorns went on to win the Rose Bowl and complete an undefeated national championship season with a 41-38 thriller over Southern California. That was the last of the Big 12's three national titles.

- 2002: No. 8 Oklahoma beat Colorado 29-7 in the Big 12 title game little more than a month after the Sooners won the regular-season matchup over the Buffs. Oklahoma, with two losses and no shot at a national championship, then capped its 12-win season by beating Washington State in the Rose Bowl.

- 2001: Probably the oddest year of all. No. 9 Colorado had lost 41-7 at Texas, but then beat the third-ranked Longhorns in the Big 12 title game, 39-37. This actually cleared the way for another North Division team, Nebraska, to play for the national championship. The Buffaloes had routed undefeated Nebraska 62-36 at the end of the regular season, a stunning blow that dropped the Huskers from No. 1 to No. 4 in the BCS standings. Nebraska, which had 11 wins and had played an extra regular-season game, then climbed to No. 2 in the final BCS standings (one spot ahead of Colorado) and lost to Miami in the Rose Bowl. The Buffaloes fell to Oregon in the Fiesta Bowl.

- 2000: Oklahoma beat Kansas State twice, 41-31 in the regular season and then 27-24 for the Big 12 title. The Sooners finished 13-0 after beating Florida State 13-2 in the Orange Bowl, giving Oklahoma their last national championship in coach Bob Stoops' second season.

- 1999: Third-ranked Nebraska was able to avenge its only regular-season loss by beating No. 12 Texas 22-6 in the Big 12 championship game, five weeks after the Longhorns' 24-20 home win. The conference title wasn't enough to get Nebraska a national title shot since Florida State and Virginia Tech were both undefeated.