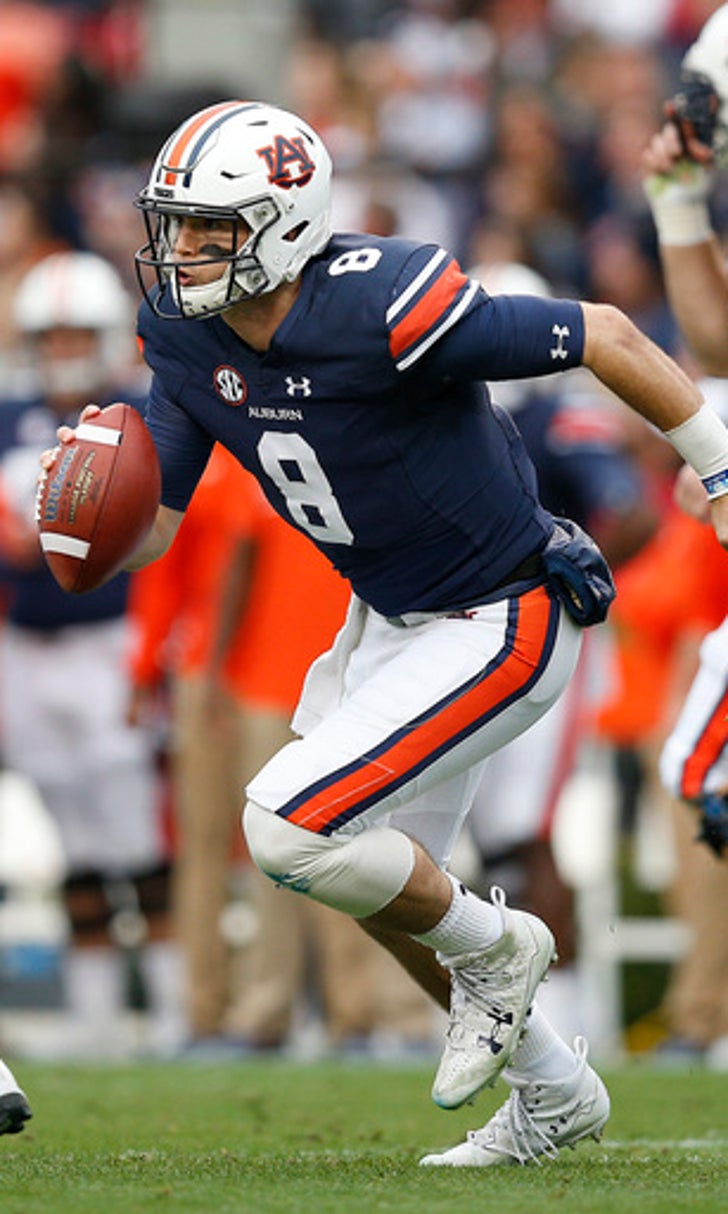 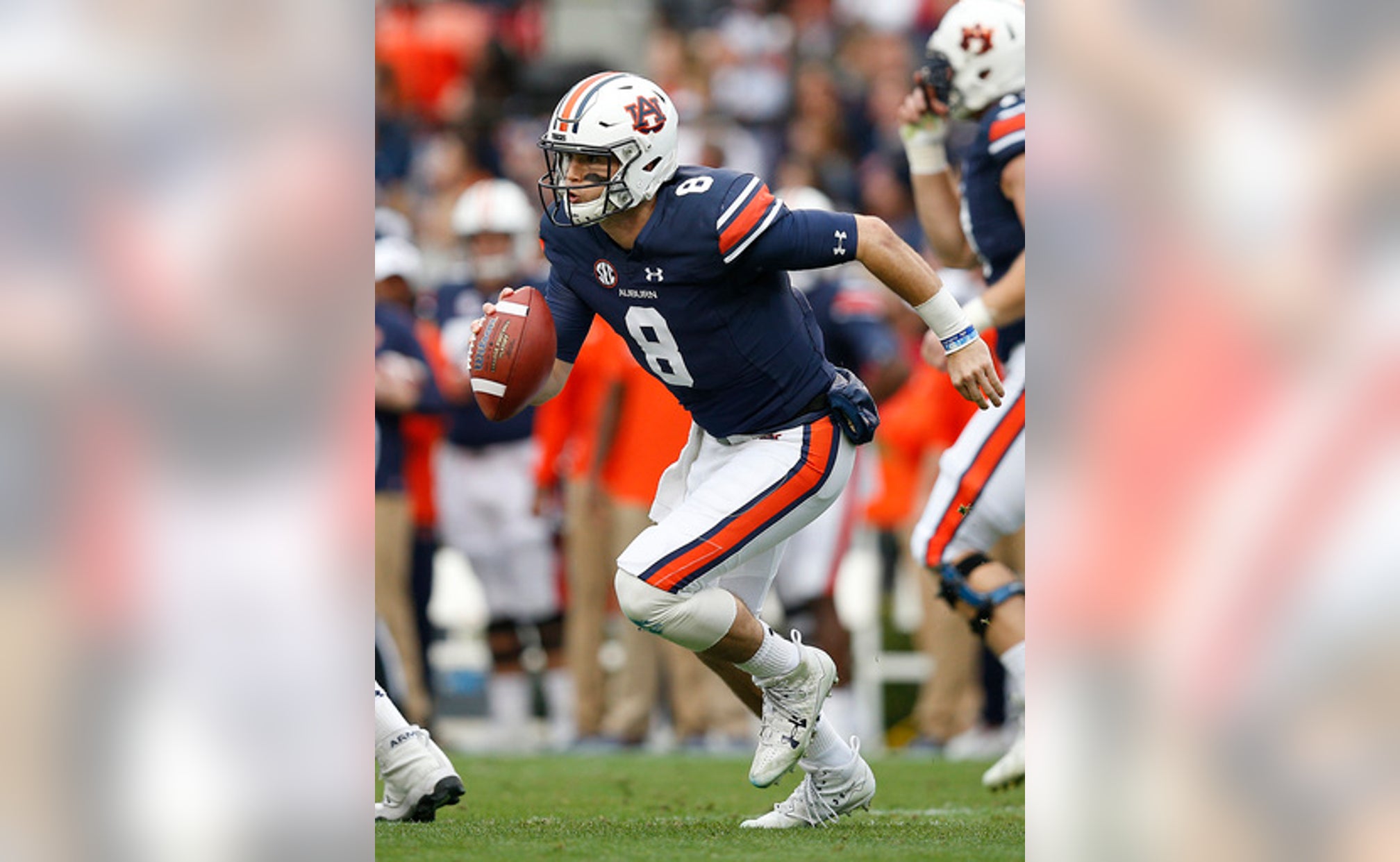 AUBURN, Ala. (AP) Jarrett Stidham put his goal out there for the world to see after watching last year's Southeastern Conference championship game on TV.

''Can't wait to be playing on this day next year,'' Stidham posted on Twitter afterward.

That message proved prophetic and his wait is almost over.

The former Baylor quarterback who signed with Auburn (10-2, No. 2 CFP) has helped the fourth-ranked Tigers earn a spot in Saturday's game against No. 6 Georgia (11-1, No. 6 CFP) in Atlanta. He has emerged as one of the SEC's top quarterbacks after a shaky start for both him and his new team.

''I just felt like it was going to be a big opportunity for us in the future coming here and everything,'' Stidham said. ''I knew what kind of team that we had. I just felt confident in it and was just really looking forward to having that opportunity.''

The Tigers wouldn't be in this position - one win from a playoff berth - without him.

Stidham delivered an impressive performances in wins over Georgia and Alabama , the biggest games of the year before this next one against the Bulldogs. In fact, he has been steady and efficient ever since struggling in a loss to LSU, and it's no coincidence that Auburn hasn't lost again.

Stidham has passed for between 214 and 268 yards over the past five games. The most incompletions he has had: nine.

Not known as a runner, Stidham was smashing into Alabama defenders trying to get extra yards and ran 16 yards for a decisive touchdown.

That's part of the reason teammate Kerryon Johnson thinks Stidham should be considered one of the league's best quarterbacks.

''If you watch the Alabama game, there are some third down runs and his touchdown run that are just huge plays that might go unnoticed, but you've got to consider them,'' said Johnson, the SEC's leading rusher. ''I mean, he's a sneaky athlete, and he plays his heart out. I think that's what makes him so good.''

In other words, Stidham is the quarterback Auburn coach Gus Malzahn has been looking for since Nick Marshall left in 2014. While Marshall was a dangerous runner who set up the passing game off zone read plays, Stidham is a passer who runs occasionally.

He has passed for 2,682 yards and 16 touchdowns against just four interceptions. Stidham has completed an SEC-best 68.5 percent of his passes.

It didn't start off smoothly for a quarterback who spent last fall at a Texas junior college with no football program. He was sacked 11 times against Clemson in Game 2 and struggled in the LSU loss, too.

And so were the Tigers, the big hiccup at LSU notwithstanding.

Stidham has brought the deep ball that Auburn lacked the past two seasons, while also excelling at the short passing game under first-year offensive coordinator Chip Lindsey.

Malzahn said Stidham's ability to ''make every throw'' lets Lindsey open up the playbook and target whatever part of the field the defense leaves vulnerable.

The way Stidham performed on the big stage against Georgia and Alabama in the past three weeks was also a good sign.

''He's playing just comfortable football,'' Malzahn said. ''There was some guys rushing the passer last week that are dynamic that were right around him and he was real relaxed and then he got rid of the football.

''He's a very, very talented young man now that he's running the football some. It's really opened up other things and he's playing at a high level at the quarterback position, which is what you've got to do. If you want a chance to win championships in our league, your quarterback has to play at a high level and he's done that so far. And he'll need to do that again Saturday.''

If Stidham does, his postgame Tweet this time might as well be: Can't wait for the playoffs.

College Football's Top Plays: Week 4
Check out all the best plays from Week 4 of the college football season as they happen!
9 hours ago

The SEC Returns: What You Need To Know
Who's favored to win the SEC? Who's ranked? When will the grudge matches go down? We've got the answers ahead of Saturday.
1 day ago