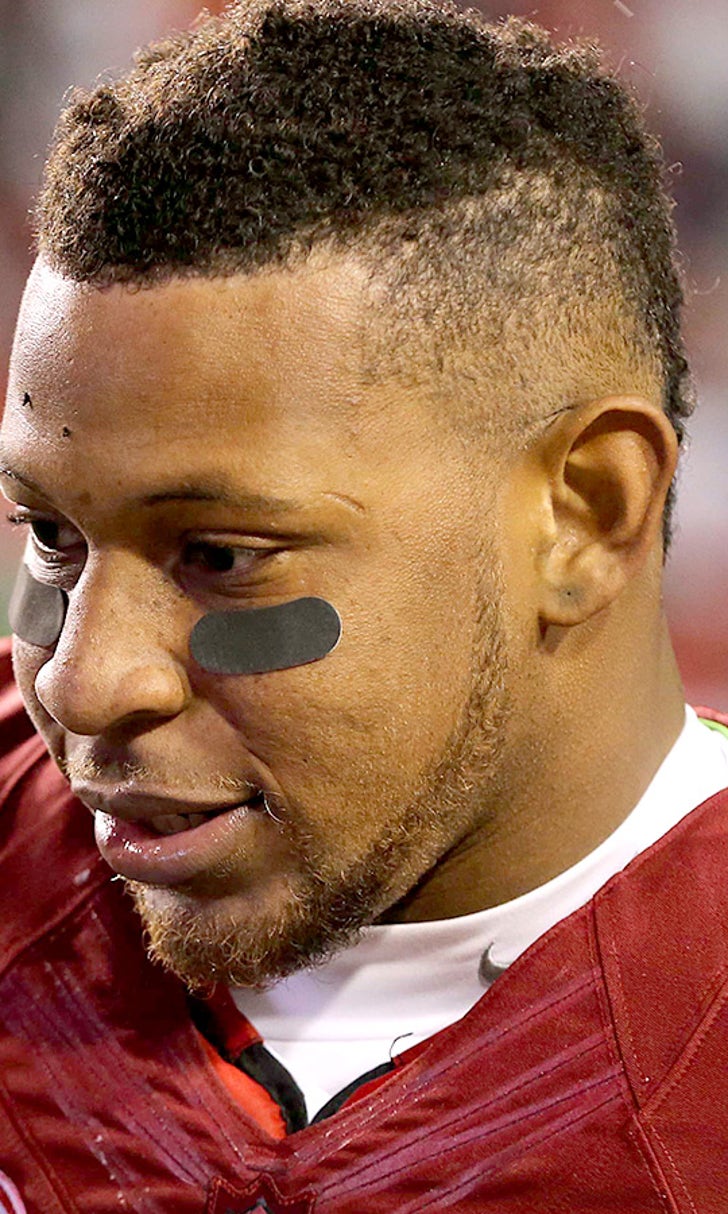 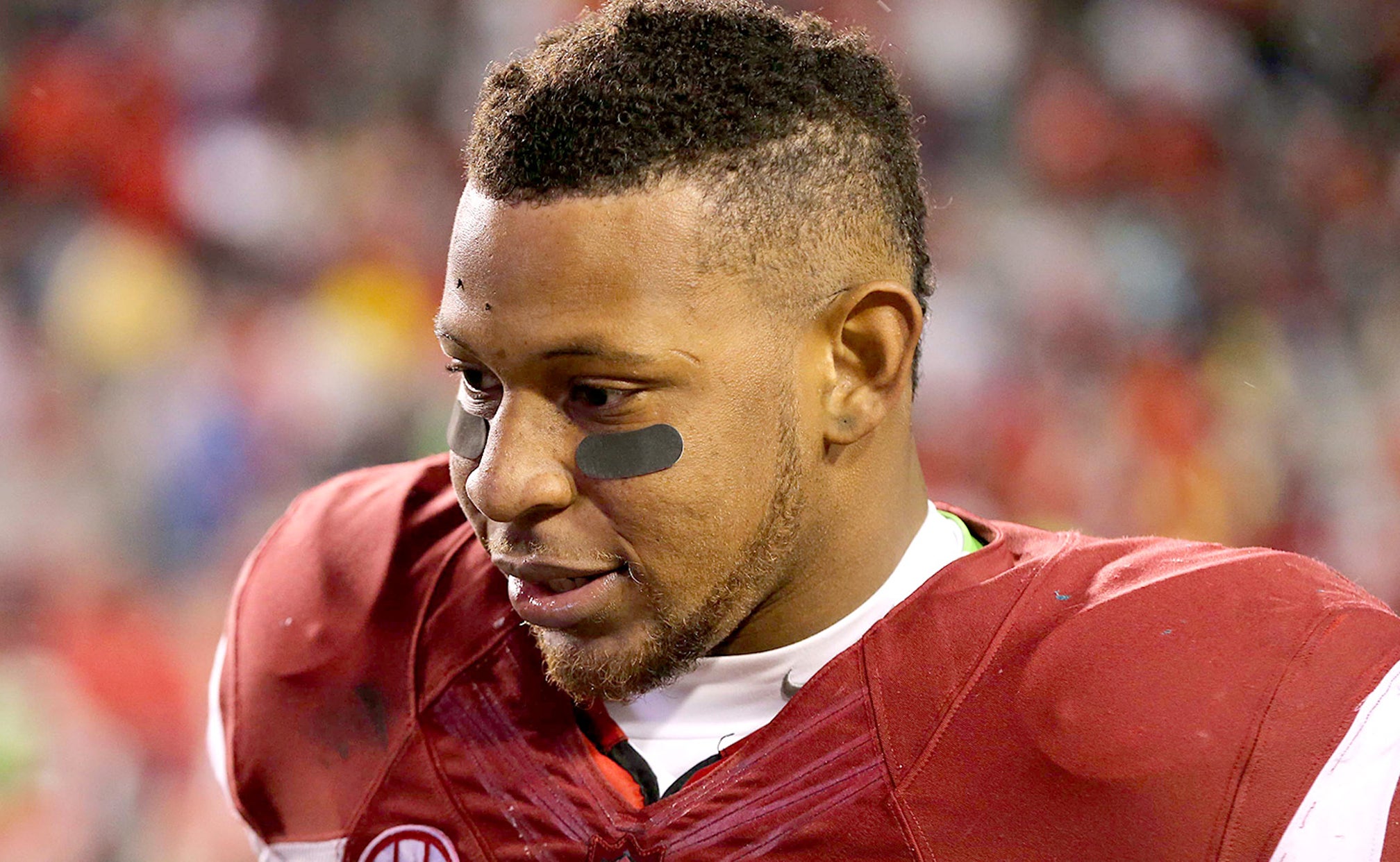 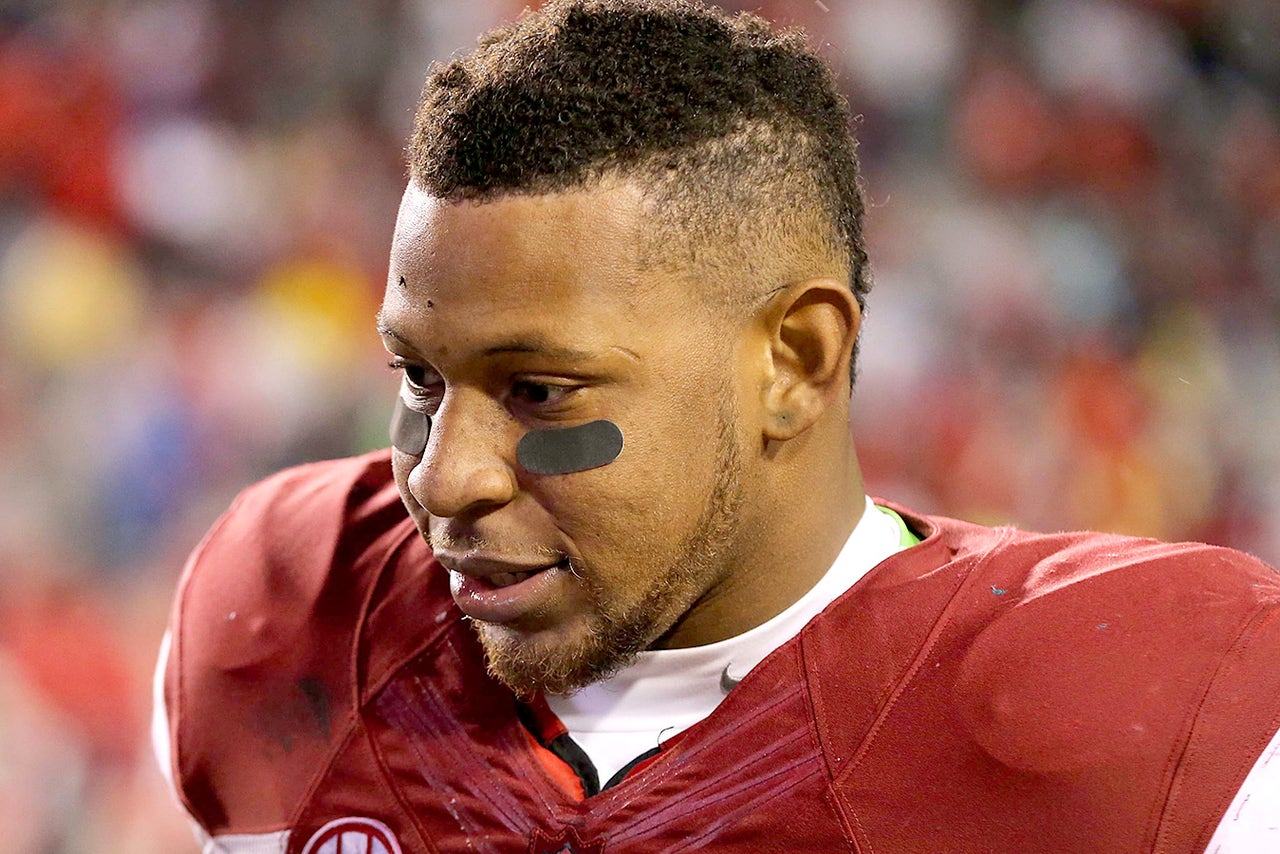 The standout running back will have to wait longer than expected to begin his final year following the announcement by Razorbacks coach Bret Bielema on Sunday that Williams will miss "an extended period of time" with a left foot injury.

Bielema didn't announce details of the injury, but he did say surgery would be required -- with Williams expected to make a complete recovery.

"I have no doubt Jonathan will come back stronger than ever," Bielema said. "Anyone that knows Jonathan Williams knows this is just another opportunity for him to prove the man of character and substance that he really is."

Williams is the 10th leading rusher at Arkansas with 2,321 yards on the ground, including 1,190 last season when he led the Razorbacks to a 7-6 record and Texas Bowl win over Texas.

He briefly considered leaving Arkansas for the NFL last season, but he announced his return prior to the 31-7 win over the Longhorns in the bowl game.

"This is no doubt a tough moment, but I know through my faith and hard work that I will make a full recovery," Williams said.

Williams and Alex Collins entered this season as the only major college football teammates to each rush for more than 1,000 yards last season, but now Collins is likely to play a much larger factor this season -- as is talented freshman Rawleigh Williams and junior Kody Walker.

Jonathan Williams had 11 carries for 66 yards during an Arkansas scrimmage on Saturday, including a 36-yard run. However, he was seen talking with the team's training staff late during the practice.

Williams is on the preseason watch lists for the Maxwell and Doak Walker awards, and his loss is a devastating blow to an Arkansas program loaded with expectations entering Bielema's third season.

Bielema said Arkansas was gathering information about how to proceed with treatment of Williams' injury.

"There are short- and long-term impacts on how he proceeds, and we want to make sure he does what's best for him and his family, and his career beyond Arkansas," Bielema said.