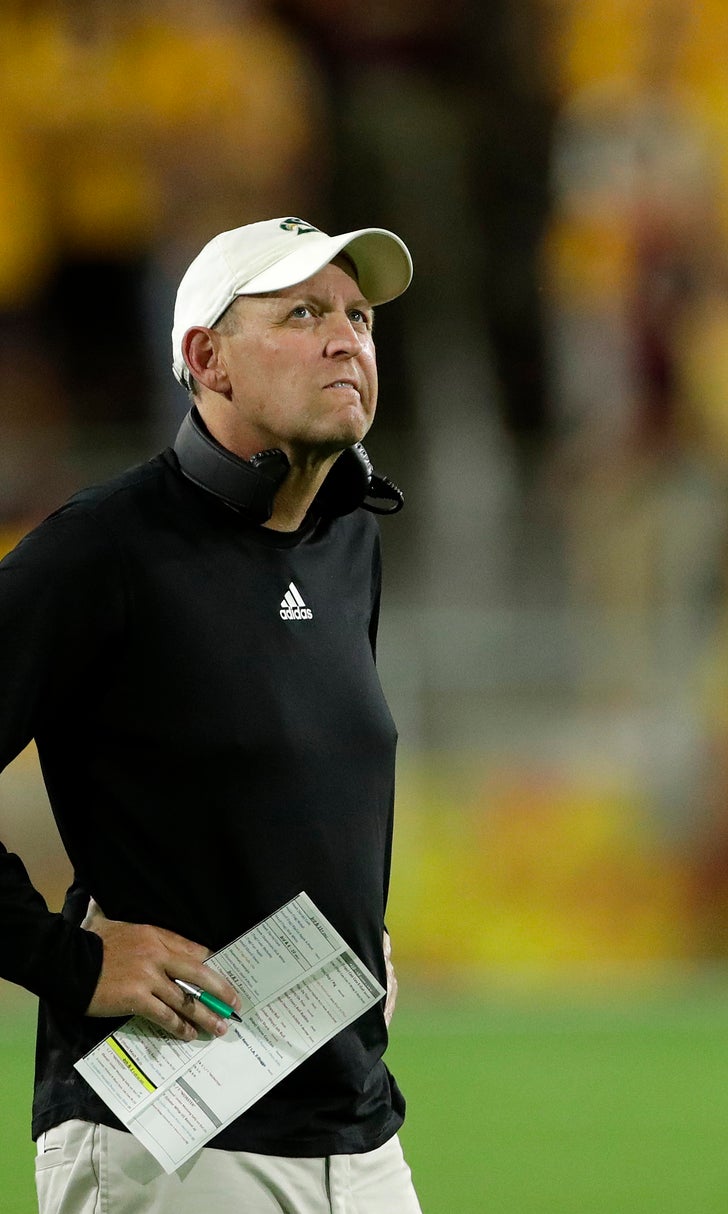 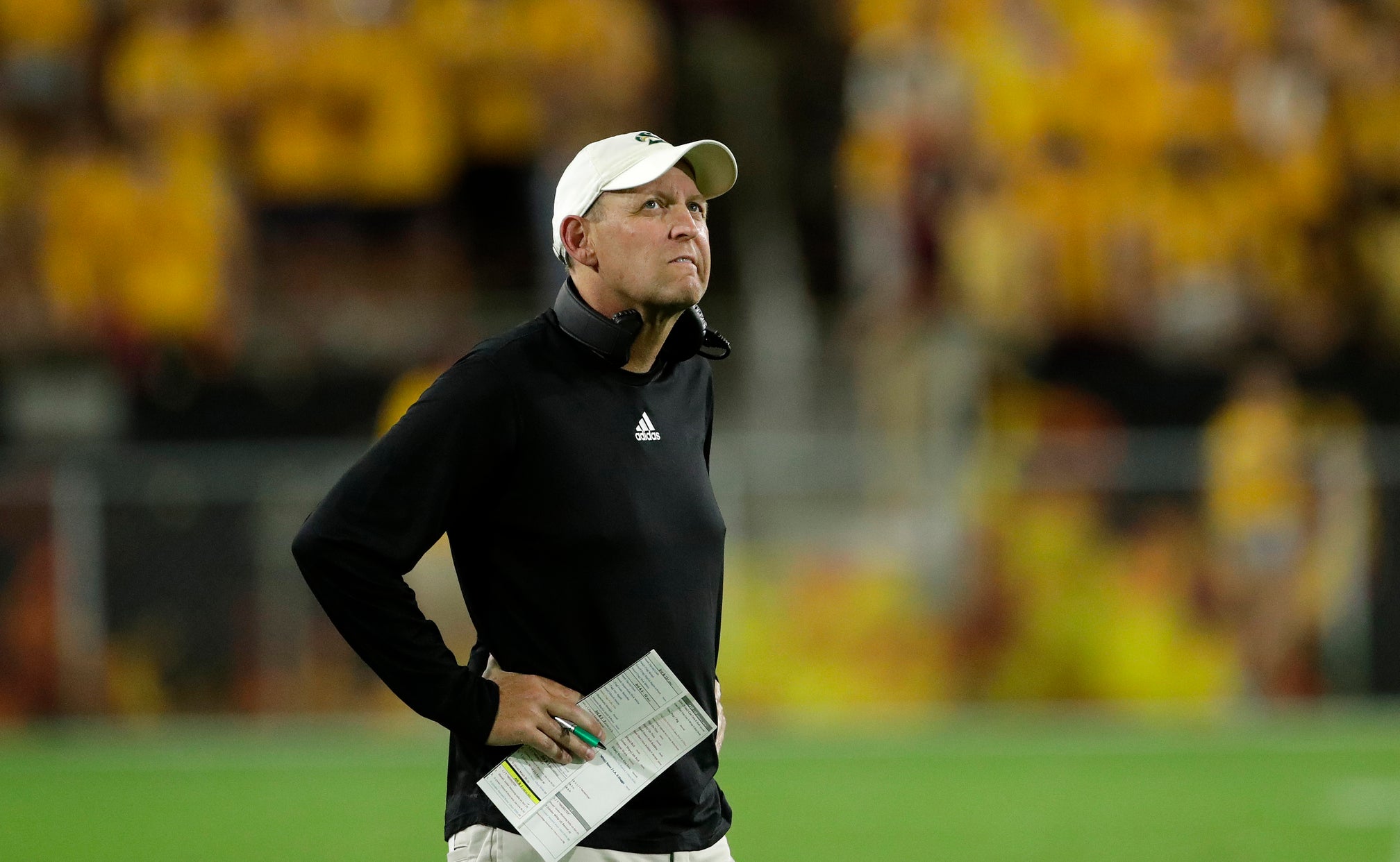 previous story
Panthers RB McCaffrey could use some help on offense
next story
Wentz, Jackson show off Eagles' dynamic offense

TEMPE, Ariz. (AP) — Arizona State came away from its opening victory against Kent State with numerous areas to get better.

After a lackluster win over an FCS opponent, the list got even longer.

Their offense stuck in neutral most of the game, the Sun Devils turned what should have been a walkover against Sacramento State into a closer-than-expected 19-7 victory — and heard about it from the home fans.

"I heard boos," Arizona State offensive coordinator Rob Likens said on Monday. "I booed myself, but it's not going to be a quick fix."

The Sun Devils (2-0) better get something figured out this week. Coming up Saturday is a tough road game against No. 18 Michigan State.

The Spartans (2-0) are big, physical and are typically one of the nation's best defenses.

For a team with a freshman quarterback and a young offensive line, playing at Michigan State is as big a test as the Sun Devils can get.

"This is our first test with a lot of young guys," Arizona State coach Herm Edwards said. "It'll be interesting to see how they react, because we've been at home for the first two games, and now we got to go on the road."

The Sun Devils went on to finish 7-6 and played in the Las Vegas Bowl, ratcheting up expectations for the second season of the Edwards era.

Arizona State opened the 2019 season with a 30-7 win over Kent State, but had trouble protecting quarterback Jayden Daniels, who was sacked five times and chased numerous others.

Instead of taking a step forward against Sac State, the Sun Devils' young offensive line seemed to regress.

Arizona State had communication breakdowns on zone blocks and at times let defenders go at the point of attack, allowing Sac State to blow up plays before they even got started.

The biggest concern: scoring in the red zone.

Arizona State took the ball inside the Hornets' 10-yard line five times Friday night and scored one touchdown, Eno Benjamin's 72-yard catch-and-run from Daniels with 4:42 left in the game. The Sun Devils lost a fumble and settled for field goals the other red-zone trips.

"The thing that bothered me the most, that gives you sleepless nights is our inability to punch it in inside the 10-yard line," Likens said. "I don't care if you have 5-year-olds out there, how young you are, we've got to find a way to punch the dang football in inside the 10-yard line. If we do that just two times, it's a whole different attitude and everything this week as you watch the game."

Senior Zach Robertson, expected to start at left tackle, was away from the team all summer for personal reasons. The week of the Kent State game, senior center Cade Cote broke his foot in practice.

And, with anything new, it's going to take time.

"It's not a quick fix. It's just not. I know people don't want to hear that, fans don't want to hear that, but it's not," Likens said. "Offensive linemen, honestly, in developed programs where you want them to be, you don't see those guys until they're redshirt juniors. Offensive linemen, it takes them longer to develop than any other position. You can get away with young receivers, a young running back, you can even get away at times with a young quarterback, but offensive linemen, it just takes time. We're going to have to develop those guys. We're going to have to protect them in what we do and it's not going to be easy."

It certainly won't be Saturday against Michigan State.