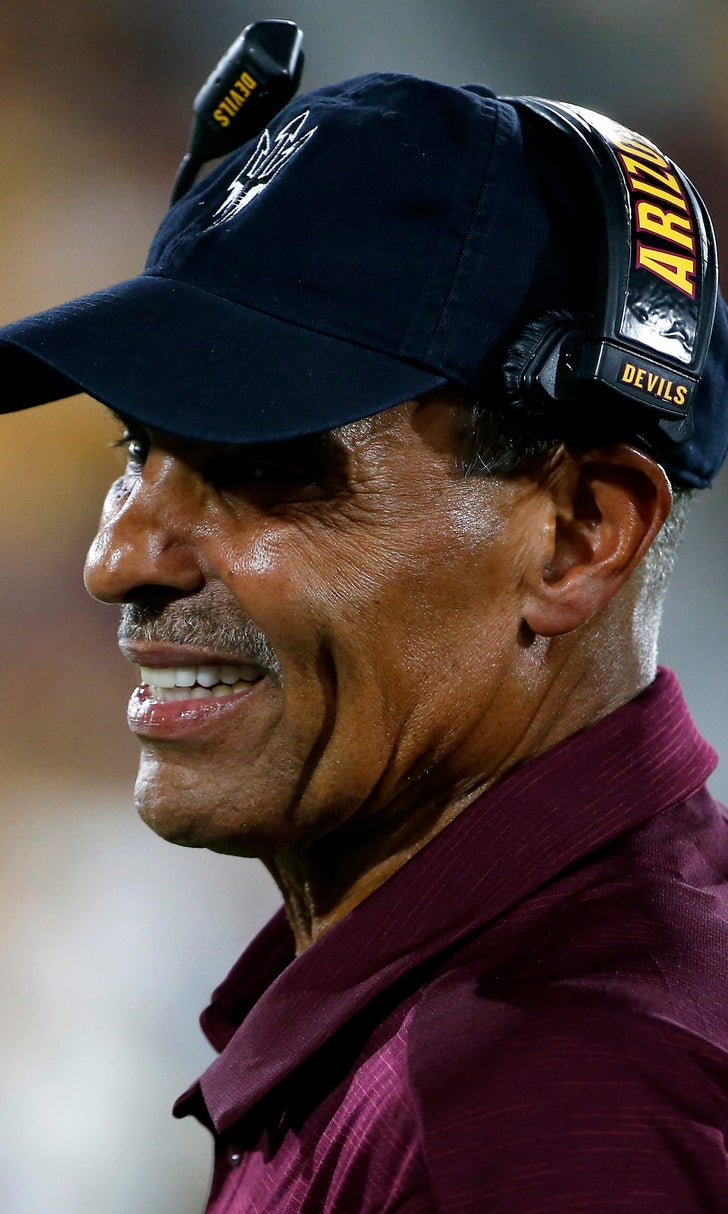 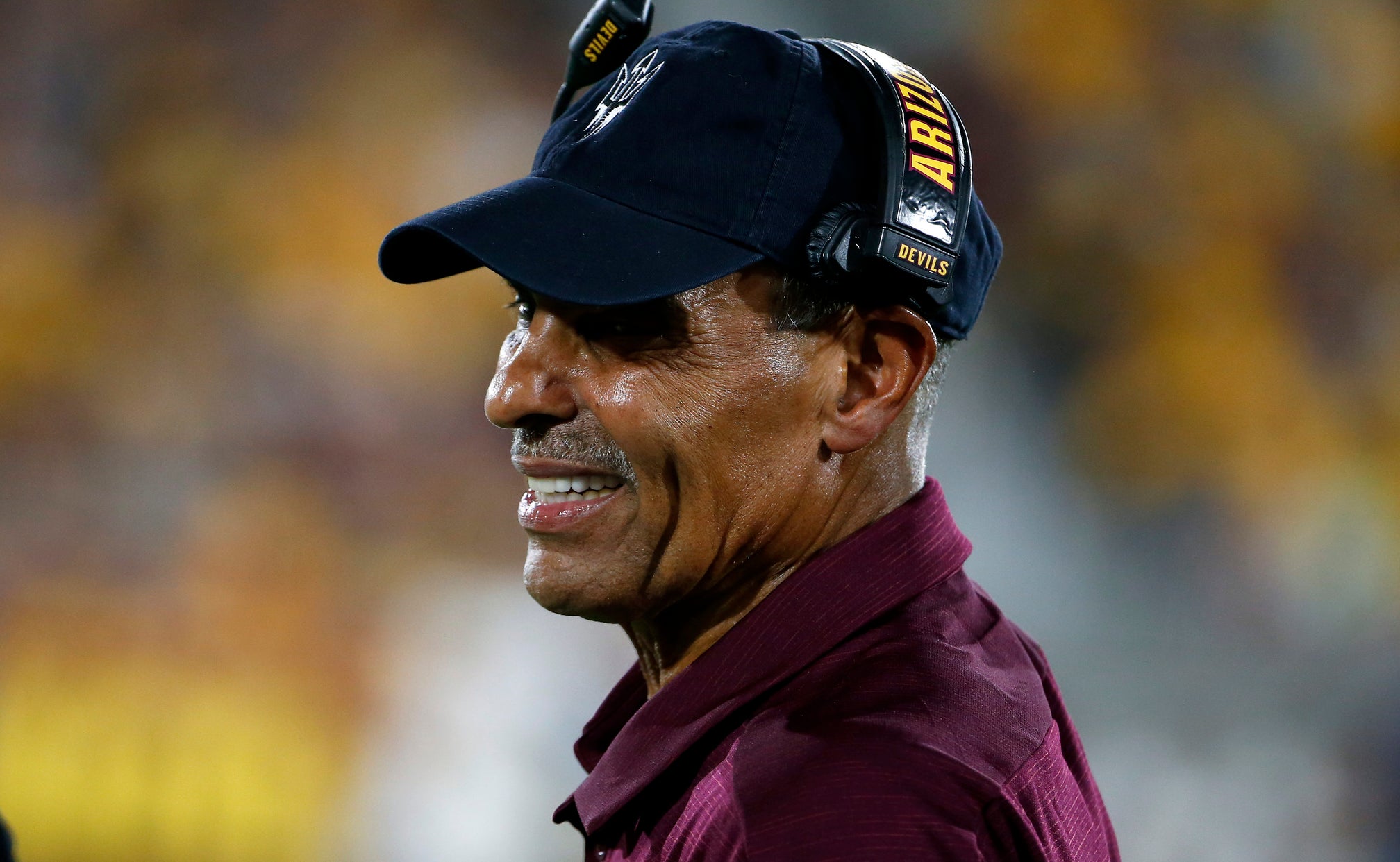 previous story
Ruiz having his fun, but vows to be ready for Joshua rematch
next story
Prescott focuses on goals for Cowboys amid contract chatter

Arizona State looking to clean things up against Sac State

TEMPE, Ariz. (AP) — Arizona State handled its business in the season opener, rolling over a school from a smaller conference.

The Sun Devils were far from perfect and know they have a lot to straighten up Friday night against Sacramento State, particularly with a road game against No. 19 Michigan State up next.

"I think the team is well aware of the situations we have to clean that up," Arizona State coach Herm Edwards said. "And going forward, it's a process. A lot of young players are going to play again this week as we anticipate for the rest of this year."

Edwards and his staff expected to play plenty of young players this season and did right out of the gate.

The Sun Devils played 25 true or redshirt freshmen last week against Kent State, the most in the modern era (1972), including at quarterback and center. For the most part, the youngsters handled the spotlight well.

Arizona State jumped on Kent State early and had a shutout going until the Golden Flashes scored a touchdown in the fourth quarter.

The Sun Devils were bigger and stronger last week, so they were able to overcome mistakes like poor pass protection, shoddy kick coverage and an inability to make big pass plays down the field.

Arizona State should have a similar physical advantage against the Hornets, but that won't be the case the following week against the big, powerful Spartans, so now is the time to clean things up.

A few more things to look for when Sacramento State plays at Arizona State:

Sacramento State has a new coach in former Utah offensive coordinator Troy Taylor, a dynamic running back in Elijah Dotson and is coming off a record-breaking performance against Southern Utah.

The Hornets broke a 51-year-old school record for most points, set another record with 11 touchdowns and had 685 yards of total offense, second-most in program history. The big numbers came against an NAIA school, but it certainly caught the Sun Devils' attention.

"A very well-coached football team for their first time out, scoring that many points and playing good defense as well," Edwards said.

Yes, there were some passes he probably would like to have back and he wasn't able to get the vertical pass game going but still finished with 284 yards passing and two touchdowns.

JUGGLED LINE: Arizona State had to make some game-week adjustments on its offensive line before the Kent State game after starting center Cade Cote broke his foot in practice.

The rejiggered line held up fairly well, but allowed the Golden Flashes to get too much pressure on Daniels, who was sacked five times and flushed from the pocket numerous others.

Turk had a good teacher; his father, Matt, punted in the NFL for 17 seasons, including 2002 with the New York Jets, when Edwards was the head coach.