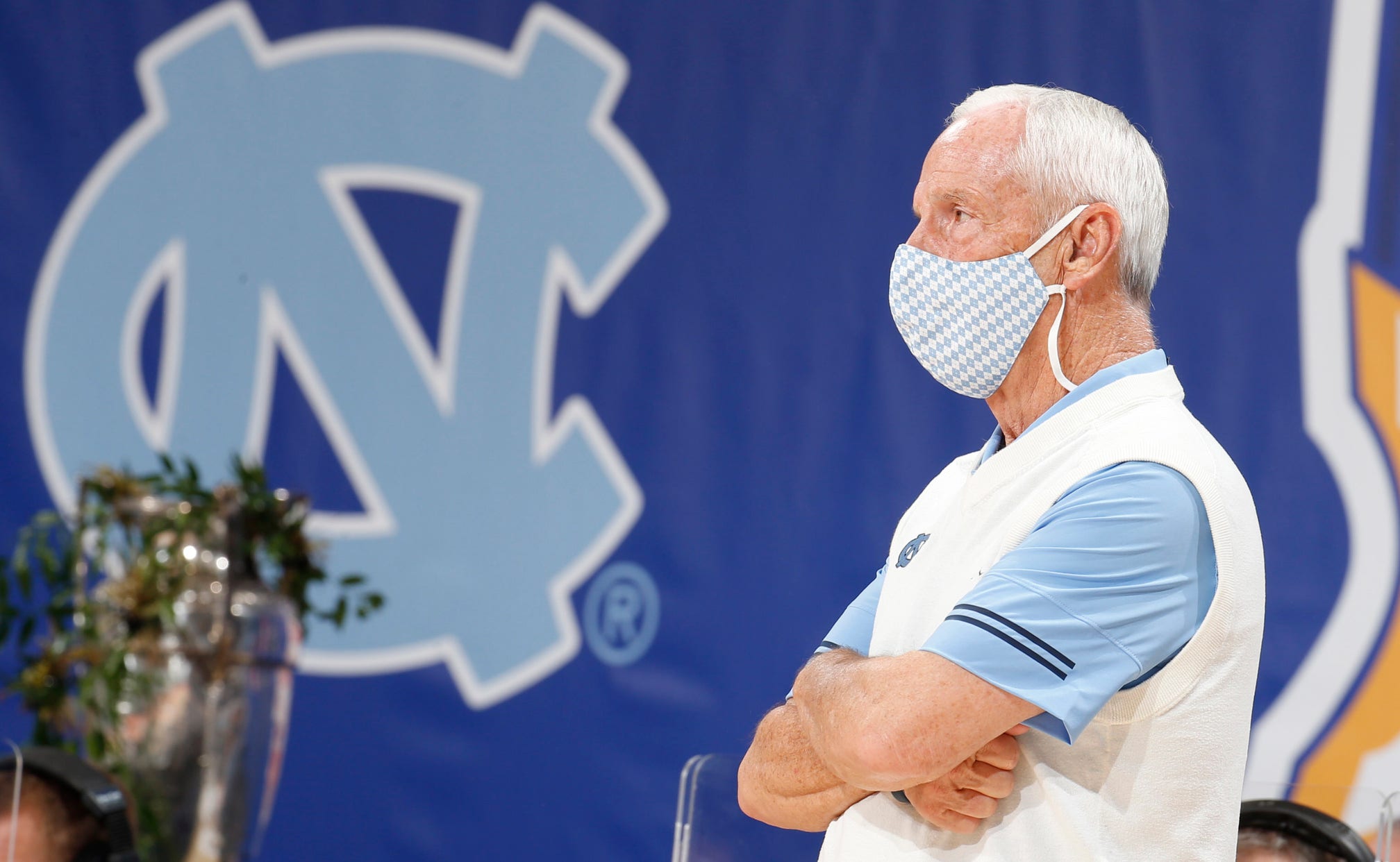 The first week of the college basketball season was the definition of survive and advance.

Games were picked up days before and postponements occurred – as well as cancelations – but there was still plenty to celebrate, with high-quality wins, buzzer-beaters and some possible early separation.

In this week’s tier breakdown, we’ll look at the four teams that have lived up to the hype so far, a slew of squads that are better than expected, a few contenders that took a loss, and a couple of early-season surprises.

TIER 1: Living Up to the Hype

Gonzaga: The No. 1 Zags knocked off Kansas and Auburn in Florida, while dealing with multiple COVID issues, and took down West Virginia on Wednesdsay despite nearly losing superstar freshman Jalen Suggs to a lower leg injury, before he returned in the second half. Quite a first week!

Baylor: The Bears couldn’t play the first few days due to head coach Scott Drew’s COVID-19 diagnosis. They picked up games in Las Vegas – winning both handily – and then blitzed No. 5 Illinois in the second half in the Jimmy V Classic on Wednesday.

Iowa: The Hawkeyes haven’t been playing high-level competition yet, but their offense has been dominant. Luka Garza is averaging 33.5 points in two games and has only missed four shots this season.

Wisconsin: The Badgers are still waiting to be tested, but they have been methodical in their approach so far. This is one of the most experienced teams in the country.

Texas: Shaka Smart’s hair is no longer the story. The Longhorns are deep, long, and pretty good. They won the relocated Maui Invitational by beating Indiana handily, as well as North Carolina on the final possession.

Indiana: The Hoosiers had one bad egg in Asheville, losing to Texas. But Trayce Jackson-Davis served notice with a 31-point effort in the win over Stanford.

Michigan State: The Spartans ran away from Notre Dame at home and then controlled Duke on the road, earning their first win at Cameron Indoor Stadium. Few teams have had a start as impressive.

Richmond: The Spiders took advantage of a massive opportunity by traveling to Lexington and knocking off Kentucky, proving they were the better team.

North Carolina: The Tar Heels nearly claimed the Maui title, falling to Texas on a last-second jumper. They are much further along than they were a year ago.

Villanova: The Wildcats were stunned by Virginia Tech in overtime at the Mohegan Sun Bubbleville. But their win over Arizona State is much more memorable.

Virginia: The Cavaliers were upset by San Francisco, a team that is not a fluke and a possible NCAA-bound squad out of the WCC. But the Cavs will be fine once they hit their 3-point stride with Sam Hauser and Jay Huff.

Kansas: The Jayhawks won an ugly game against Kentucky, and did score 90 on Gonzaga, even though they came up short.

West Virginia: The Mountaineers are a physical force and had multiple chances to beat Gonzaga. They will be in the thick of the race for the Big 12 title.

Duke: The Blue Devils couldn’t deal with Michigan State’s experience. But the freshman talent, led by Jalen Johnson, is too good for this team to be dismissed as a deep-run contender.

Virginia Tech: The Hokies picked up the game against Villanova a day before. They beat the Wildcats and served notice they will be a tough out in the ACC.

Missouri: Mizzou opened the season with a win over Oregon in Omaha. That should serve as a signal that the Tigers are a threat for a top five SEC finish.

The Zags will need a healthy Suggs to get the win. And Drew Timme must put together two halves, not just one. But they will have time to adjust to the Bears’ athleticism in the post. That means the Zags would go 3-0 against the top three in the Big 12 after already beating Kansas and West Virginia.

The Longhorns showed extremely well in winning the Maui title in Asheville. But the Wildcats will be – and should be – ready to defend the perimeter. The key will be if they can handle Texas' Greg Brown around the rim. If they do, then the Wildcats can steal this road win. I say they do.

The Hoyas are reeling a bit after losing to Navy. This is the worst matchup for Georgetown, to get a frustrated Mountaineer team after a loss to Gonzaga. The Mountaineers should take this one by double-digits.