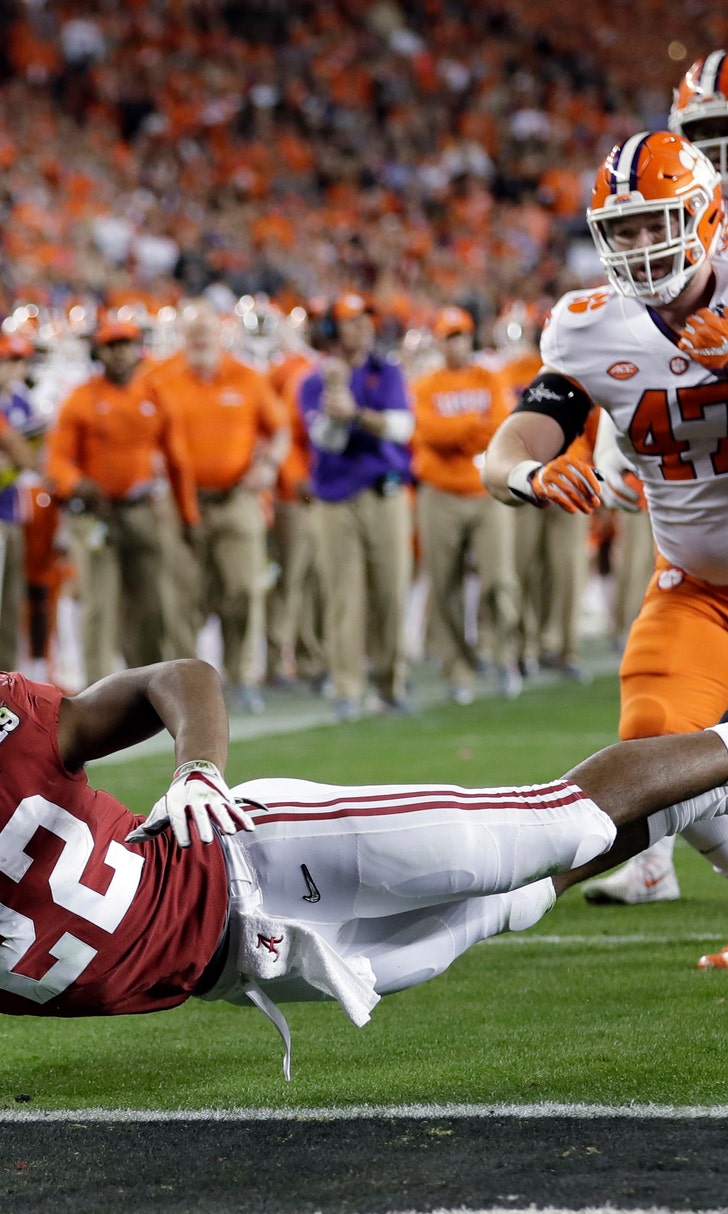 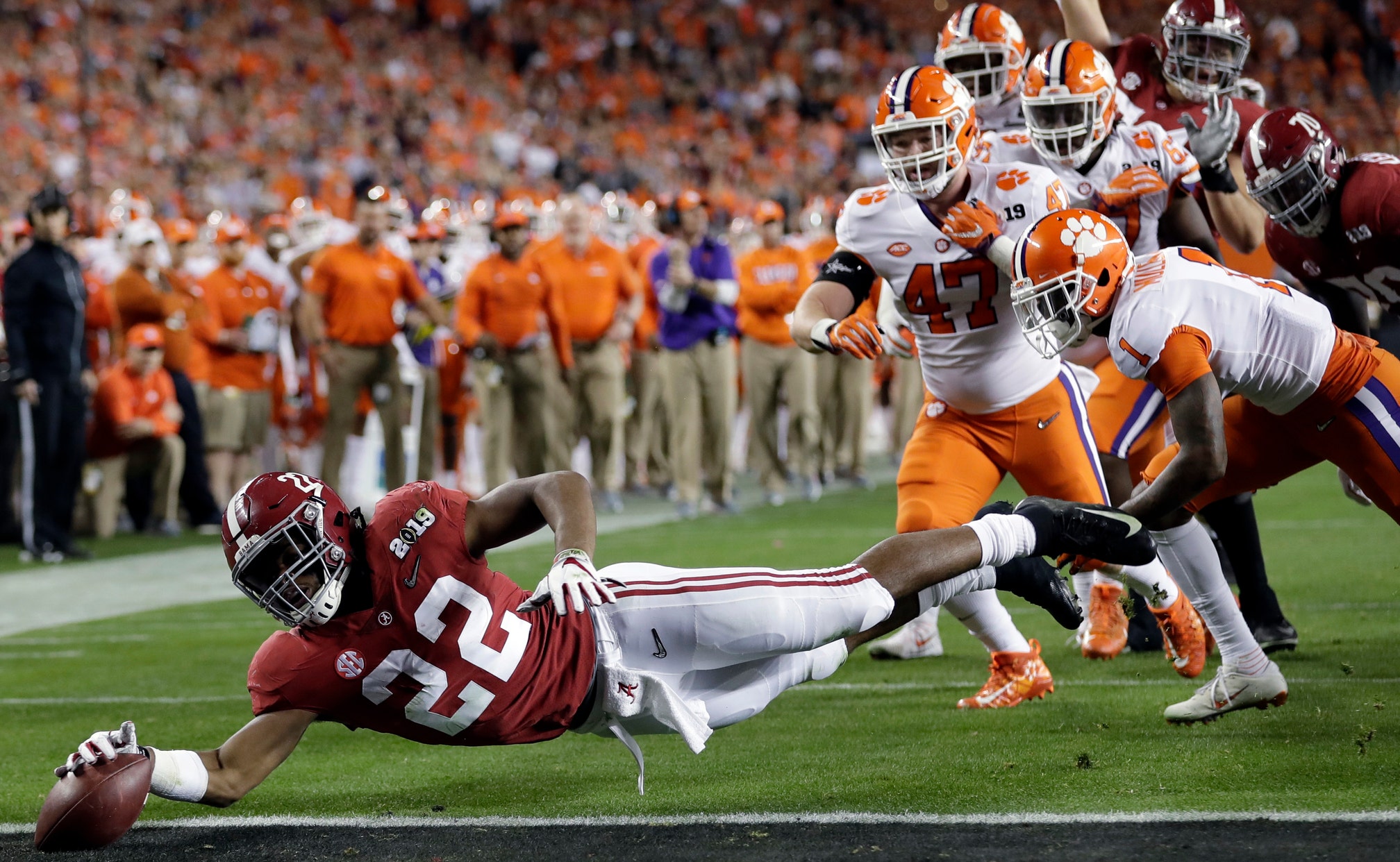 Four years of Alabama-Clemson dominance have made the college football season seem like a foregone conclusion.

The Crimson Tide and Tigers have split the last four national championships and four College Football Playoff meetings. They start this season ranked 1-2 again. The plot twist is Clemson is top-ranked for the first time and Alabama is No. 2 — which as far as plot twists go is really boring.

Adding to the been-there-done-that feel at the top of college football is the recent sustained excellence of No. 4 Oklahoma and No. 5 Ohio State. The Buckeyes have won three Big Ten titles in the last five years and one of the seasons they didn't win the conference they made the CFP anyway. Oklahoma has won the Big 12 four straight seasons, making the playoff three times.

Those four teams have taken up 14 of the 20 playoff spots in the system's first five seasons, and it would be surprising — if not shocking — if any less than two of them make the playoff this season. And, really, what are the chances that one of their quarterbacks doesn't win the Heisman Trophy?

It all seems really predictable, but beyond the top of the rankings there is still plenty of potential for surprises.

And who knows? Maybe this season, just when most college football fans have resigned themselves to the inevitability of Alabama-Clemson, there will be an ending we never saw coming.

But don't bet on it.

On to the predictions for the upcoming season:

Three teams ranked in the AP preseason poll that will not finish the season ranked: No. 17 UCF, No. 19 Wisconsin, No. 23 Washington State.

Three reams not ranked in the AP preseason poll that will finish the season ranked: Missouri, Miami, Memphis.

American Athletic Conference: Memphis (West) over Temple (East). The Tigers finally break through after two straight title game losses but don't get the chance to avenge those losses to UCF.

Atlantic Coast Conference: Clemson (Atlantic) over Miami (Coastal). The U. has a ways to go before really being back, but a division title is a nice way to start the Manny Diaz era.

Big Ten: Ohio State (East) over Iowa (West). We picked Michigan last year to win the Big Ten and looked pretty smart right up until the point the Buckeyes dropped 62 on the Wolverines. We won't get fooled again.

Big 12: Iowa State over Oklahoma. Remember when the Big 12 was the conference most likely to produce crazy conference title game results?

Mid-American Conference: Ohio (East) over Western Michigan (West). The Bobcats win the MAC for the first time since 1968 and 74-year-old coach Frank Solich rides off into retirement.

Mountain West: Boise State (Mountain) over San Diego State (West). The Broncos are the favorites every year, but have only won the conference twice in six seasons there has been a championship game.

Southeastern Conference: Alabama (West) over Georgia (East). The Tide keeps the Bulldogs out of the playoff again.

Sun Belt: Appalachian State (East) over Arkansas State (West). With a new coach (Eliah Drinkwitz) but many of the same players, the Mountaineers make it two straight conference titles.

All eyes will be on Southern California, where Clay Helton needs a big season against a tough schedule to save his job. USC will move on from Helton and AD Lynn Swann, but that's no surprise.

The College Football Playoff semifinals are Dec. 28 this season, then more than two weeks before the national championship game in New Orleans on Jan. 13.

Peach Bowl semifinal: Clemson vs. Washington. (The Huskies get in with one-loss over Georgia with two, leaving the Bulldogs seething again).

Yep, Clemson-Alabama again. Repeating is difficult. Round Five goes to the Tide.

Follow Ralph D. Russo at https://twitter.com/ralphDrussoAP and listen at https://podcastone.com/AP-Top-25-College-Football-Podcast