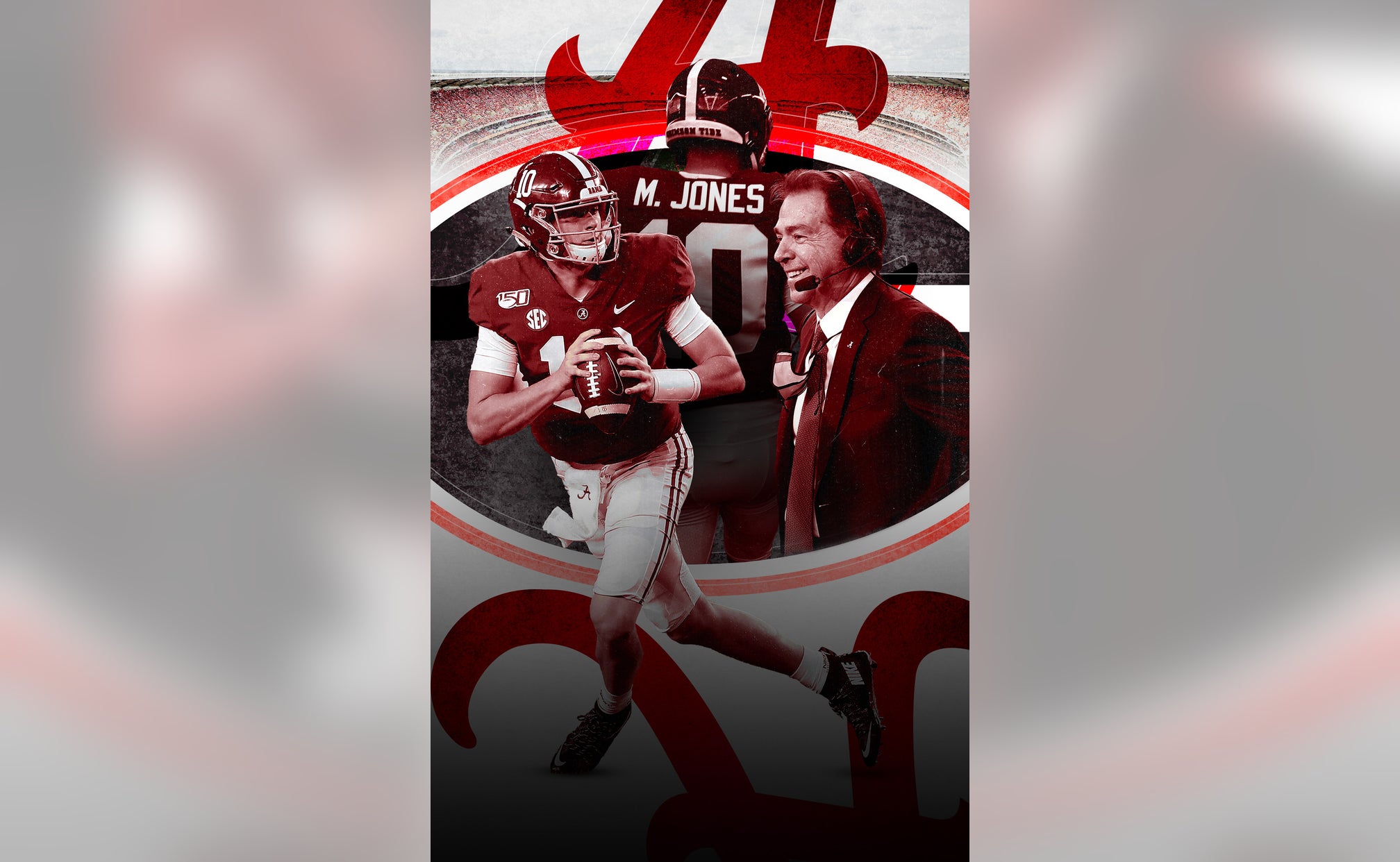 A top-five matchup in the SEC highlighted this weekend's college football slate, and the result was all too familiar.

The No. 2 ranked Alabama Crimson Tide took down the No. 3 ranked Georgia Bulldogs 41-24 for their second win against a ranked SEC opponent this season.

Here are 3 takeaways from what became a blowout victory for the Tide.

1. The master doesn't lose to the pupil

Kirby Smart served as the defensive coordinator on Alabama's coaching staff under Nick Saban from 2008-2015 before moving on to become the head coach at Georgia in 2015.

In that time frame he has now faced Saban three times – and lost all three matchups.

While collecting this win, Saban now moves to 22-0 against his former assistants all-time, with this being the second win against a former assistant already this season, following a victory against Texas A&M, which is coached by Jimbo Fisher, earlier this year.

2. Mac Jones lights it up

Entering the matchup against Alabama, the Georgia defense was only allowing 12.3 points per game through three contests so far this season.

But they hadn't faced an offense the caliber of Alabama's yet, and Mac Jones and the Tide offense made sure to get that point across to the Bulldogs on Saturday night.

Jones completed 24-of-32 passes for 417 yards and four touchdown passes while spreading the wealth to wide receivers Jaylen Waddle and DeVonta Smith, who both eclipsed 160 yards receiving and combining for three touchdowns.

While passing for 400 yards for the third time, Jones was able to enter the Alabama record books alongside some pretty good company.

This was the third consecutive game in which Jones passed for 400 yards, and he now has 12 passing touchdowns on the season through four games.

Through three games, Georgia quarterback Stetson Bennett gave the Bulldogs everything they needed out of the quarterback position. He had recorded five passing touchdowns while not throwing a single interception.

That changed for the worse against the Crimson Tide.

Bennett threw three interceptions against Alabama which proved to be the difference in the game, with Georgia losing the turnover battle in a game for the first time this season.

It was only Bennett's third career start, but it was a rough one for the junior quarterback.

The Biggest Game Of The Year
The second and third ranked teams in the nation meet on Saturday with a lot on the line. Find out the latest from FOX Bet.
4 days ago

Rattler's Redemption
Spencer Rattler is Reggie Bush's 'Playmaker of the Week' after leading Oklahoma to a 4OT win over Texas last Saturday.
4 days ago
those were the latest stories
Want to see more?
View All Stories
Fox Sports™ and © 2020 Fox Media LLC and Fox Sports Interactive Media, LLC. All rights reserved. Use of this website (including any and all parts and components) constitutes your acceptance of these Terms of Use and Updated Privacy Policy. Advertising Choices. Do Not Sell my Personal Info