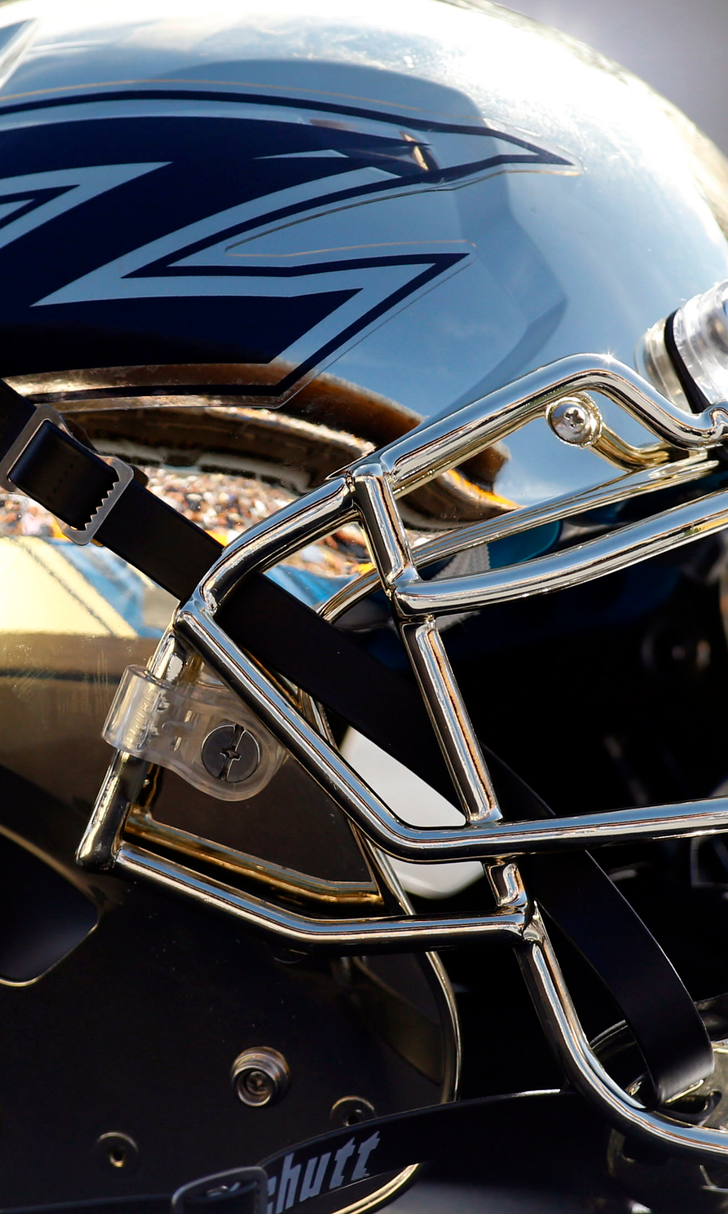 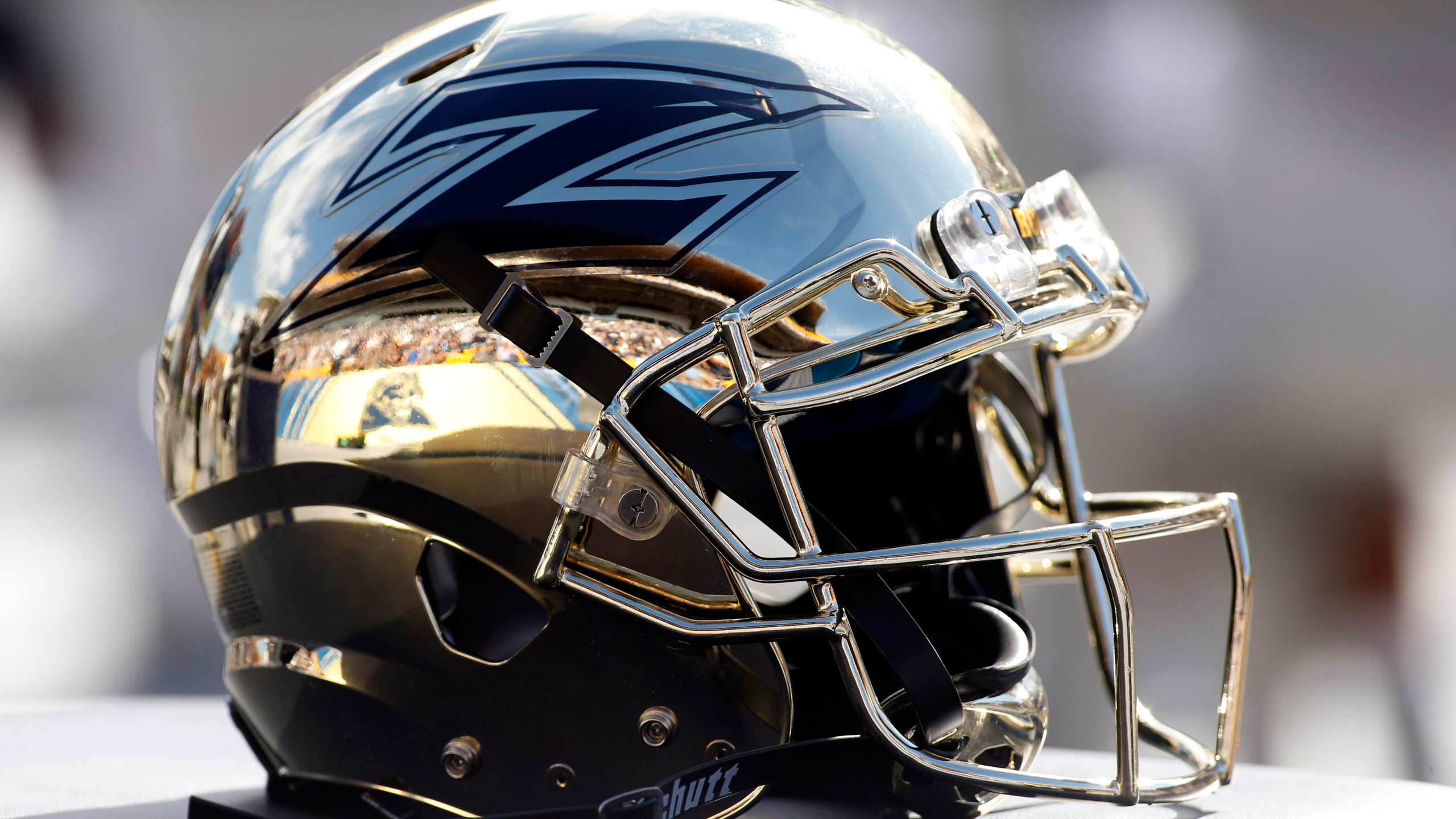 Akron football player shoots teammate after mistaking him for a burglar This could have been a lot worse:

Akron offensive lineman Scott Boyett shot teammate Andrew Pratt after he mistook him for a burglar in the housing complex they both live in early Saturday morning.

Pratt, according to the Akron Beacon-Journal, entered Boyett's apartment unannounced after 3 a.m., and the offensive lineman shot the wide receiver in the stomach, thinking he was being robbed.

Boyett, a junior, drove Pratt, a senior, to the hospital. The wide receiver is expected to make a full recovery.

No charges are expected to be filed, as both players said the situation was an "honest mistake."

Akron Zips
share story
those were the latest stories
Want to see more?
View All Stories
Fox Sports™ and © 2021 Fox Media LLC and Fox Sports Interactive Media, LLC. All rights reserved. Use of this website (including any and all parts and components) constitutes your acceptance of these Terms of Use and Updated Privacy Policy. Advertising Choices. Do Not Sell my Personal Info