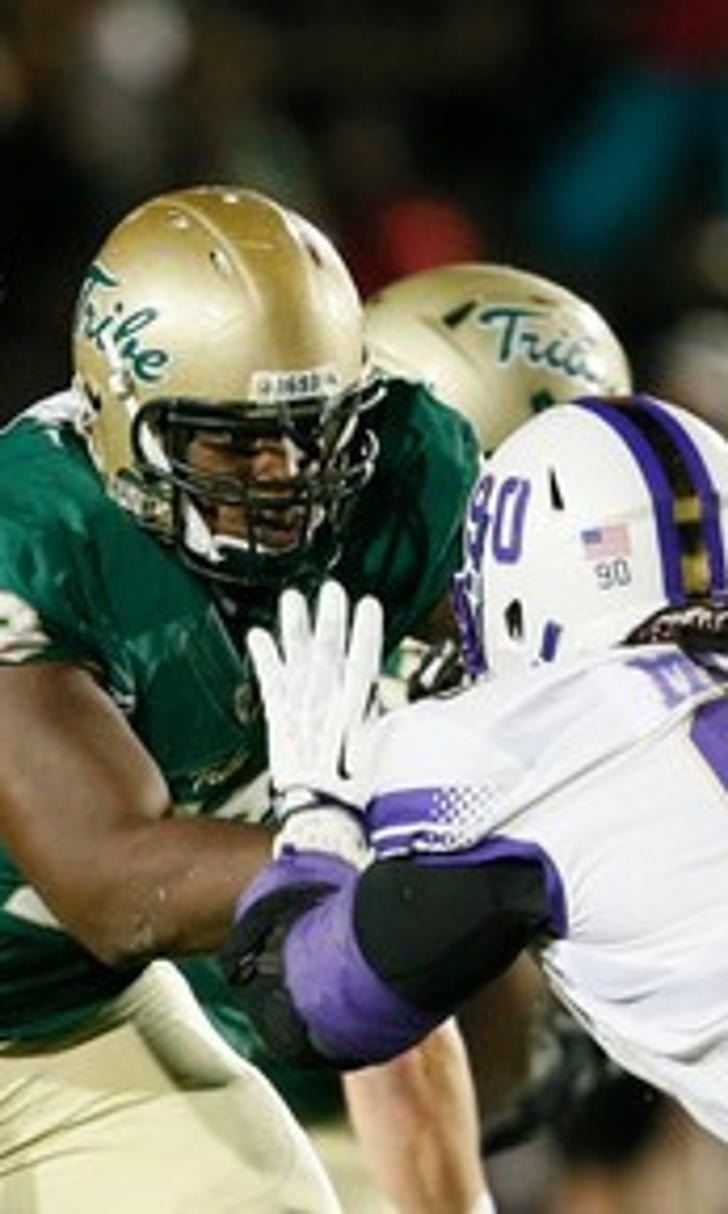 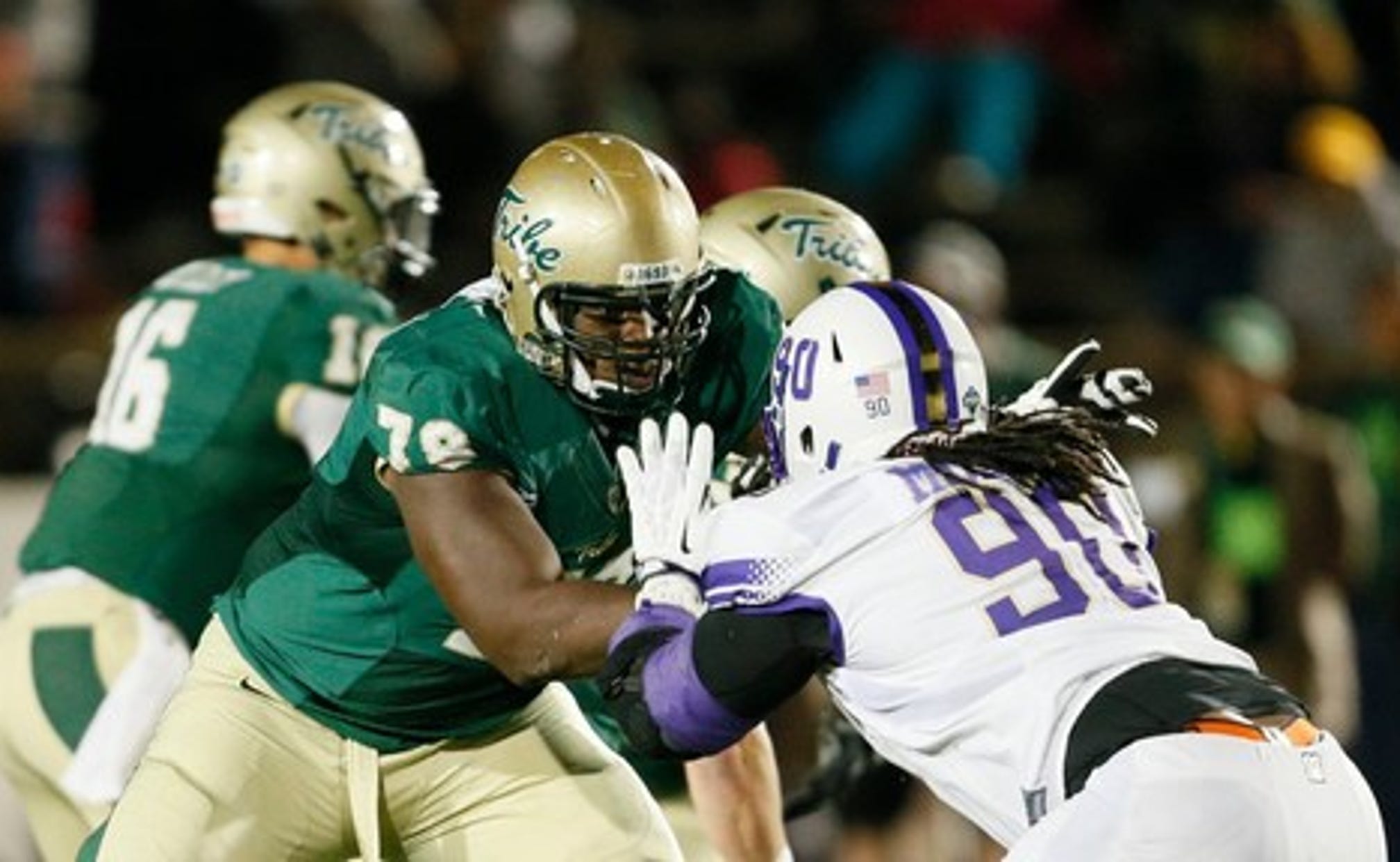 19 from FCS invited to NFL Combine

(STATS) - The big men working the line of scrimmage are in focus among the former FCS players headed to the NFL combine.

Seven offensive linemen and four defensive ends are among 19 from the FCS invited Wednesday to participate in the annual pre-draft event from Feb. 28-March 6 in Indianapolis.

All 32 NFL teams will take an up-close-and-personal look at 330 players through measurements and medical examinations, psychological testing, interviews and on-field workouts.

"The combine is its own animal," Kupp said. "What that whole phase is about, the testing and those four or five days that you're down there, it's a lot of making you uncomfortable in terms of you're dealing with interviews here or there, you're not getting a whole lot of sleep, there's a lot going on. The same way, there's competition. But the competition isn't going against anyone, it's about being the best you.

"But I think I'm prepared for that because that's how I approach this game of football. It's not just about competing against the guy across from you, it's about making sure that I'm the best me that I can be."

College Football's Top Plays: Week 13 - Friday
The Friday after Thanksgiving features an exciting slate of college football. Check out all the top plays, as they happen!
1 hour ago

Lurking Or Overlooked?
BYU is 9-0, but they're only 14th in the CFP rankings. And coach Kalani Sitake had thoughts on Breaking The Huddle.
22 hours ago

College Football's Top Plays: Week 12
From thrilling Top 25 matchups to an Oscar-worthy flop and Michigan's OT escape, check out Saturday's best moments!
5 days ago
those were the latest stories
Want to see more?
View All Stories
Fox Sports™ and © 2020 Fox Media LLC and Fox Sports Interactive Media, LLC. All rights reserved. Use of this website (including any and all parts and components) constitutes your acceptance of these Terms of Use and Updated Privacy Policy. Advertising Choices. Do Not Sell my Personal Info